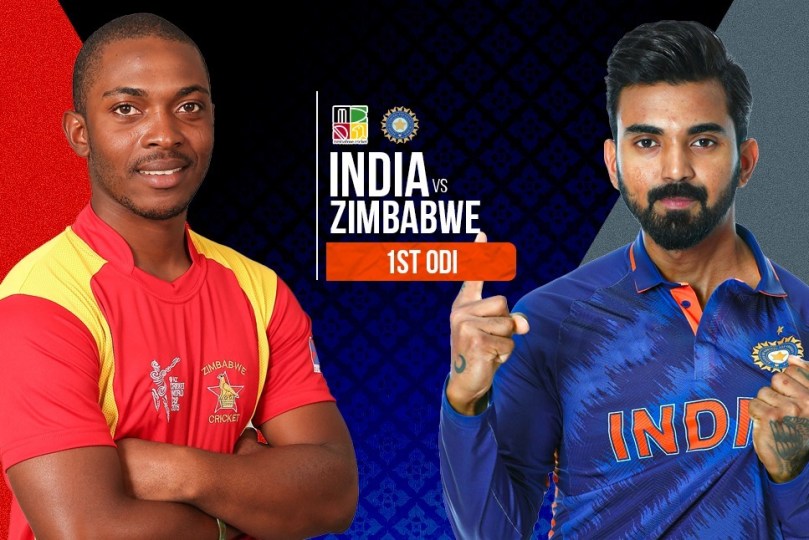 IND vs ZIM LIVE Score – India vs Zimbabwe 1st ODI LIVE: While skipper KL Rahul will be under the scanner for…

IND vs ZIM LIVE Score – India vs Zimbabwe 1st ODI LIVE: While skipper KL Rahul will be under the scanner for his form and fitness, Zimbabwe has been a happy hunting ground for him. In just three matches, Rahul has a century and a half-century. He will look to continue his run as India eye a series sweep. The first ODI at Harare Sports Club starts at 12:45PM. The match will be live telecast on Sony Sports Network and live streamed on SonyLIV app. Follow IND ZIM 1st ODI LIVE Updates on InsideSport.IN.

Supposed to be one of the most vital cogs in India’s T20 World Cup top order, Rahul would like to make full use of the game time he gets as an opener during the three games against Regis Chakabva’s side. 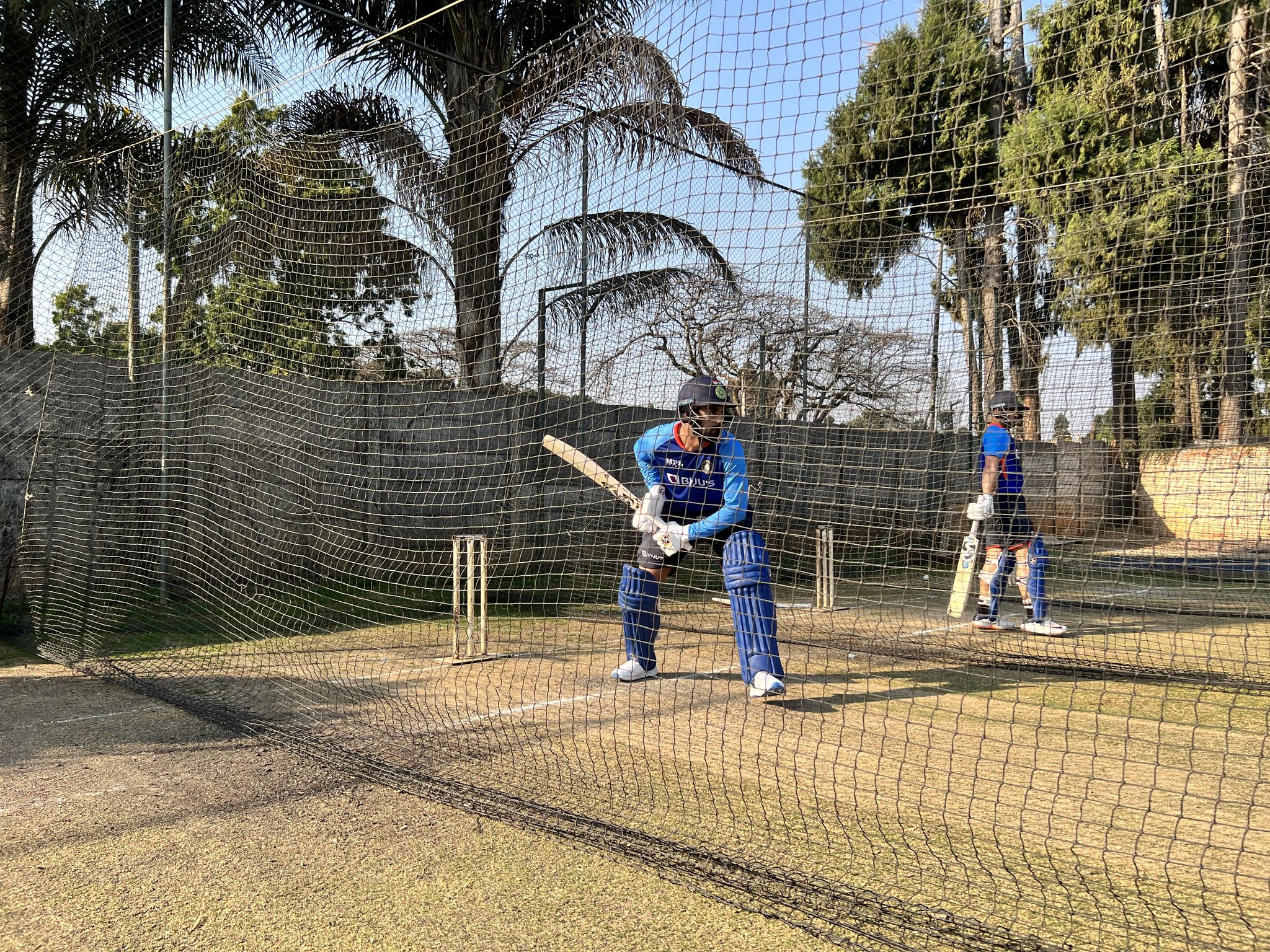 Rahul’s immediate task at hand after a two-month lay-off, during which he underwent a sports hernia surgery, is to keep his opening slot in T20 cricket and adapt to the team’s philosophy of going hell for leather from ball one.

It won’t just be about runs that skipper Rohit Sharma or coach Rahul Dravid would be looking at when they monitor Rahul’s performance in Zimbabwe.

Rather they would like to check out his approach and the manner in which he is scoring runs, something he would need to tweak before that first Asia Cup game against Pakistan on August 28.

Getting into the groove ahead of the first #ZIMvIND ODI 💪 💪 #TeamIndia pic.twitter.com/QFUQVdUZLQ

IND vs ZIM LIVE Score: What to look forward to?

All the matches will be broadcast live on the SONY SPORTS Network. The live stream will be available on the SonyLIV app and website.