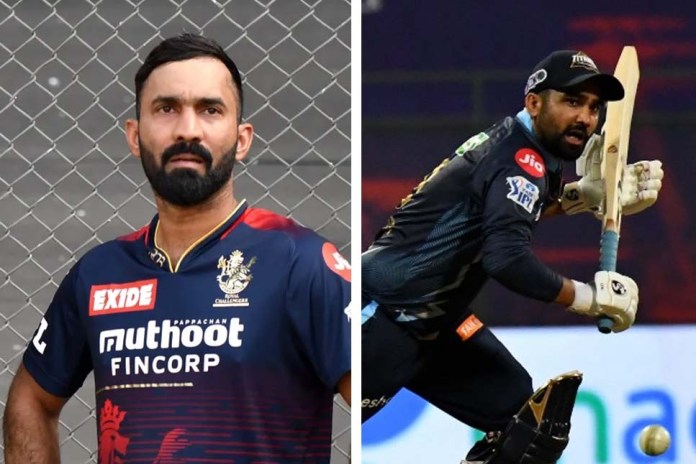 IPL 2022 – Rahul Tewatia and Dinesh Karthik for SA series? – ‘Rahul Tewatia and Dinesh Karthik could be closing in an Indian national team call-up for the home series against South Africa, according to former selection head MSK Prasad. While Hardik Pandya remains doubtful Sarandeep Singh has backed the inclusion Karthik and Tewatia. Follow IPL 2022 Live Updates and Score on InsideSport.IN. 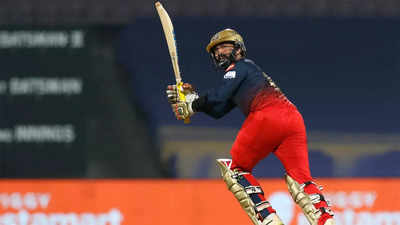 Tewatia and  Karthik knocking on the selectors’ doors– Both Tewatia and Karthik have flourished in their roles of finishers in the IPL as MSK Prasad believes that the doors can’t be kept shut for them for national call-up, “Hardik, Jaddu, Karthik and Tewatia are my top four for the finisher’s role. DK and Tewatia has been brilliant in this IPL and Hardik has made a good comeback. The World Cup is still some time away but the likes of DK and Tewatia should get their opportunity.

“If you look at DK, he has consistently done well for India in the T20 format, Nidahas Trophy being the highlight,” Prasad added while speaking to PTI.

Sarandeep Singh backs Tewatia and Karthik for SA series– Prasad’s former colleague Sarandeep backed the inclusion of Tewatia and Karthik and said, “DK can be given a go but can he play only as a batter with Rishabh donning the gloves, I am not so sure about it. But he has certainly made a case and he has got all the experience.”

“Tewatia too has done well in the IPL but I doubt if he could replicate his form in Indian conditions in Australia. The bowlers are likely to bounce him out I feel,” Sarandeep added on Tewatia. 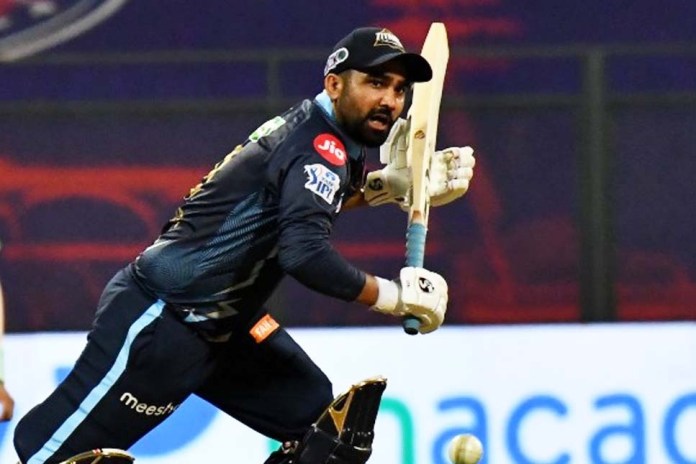 Karthik and Tewatia’s stellar IPL campaign in numbers– Both Dinesh Karthik and Rahul Tewatia have played the role of pitch-hitters in the ongoing campaign of the IPL for RCB and GT respectively. While their role is limited, they haven’t disappointed when given the opportunity. 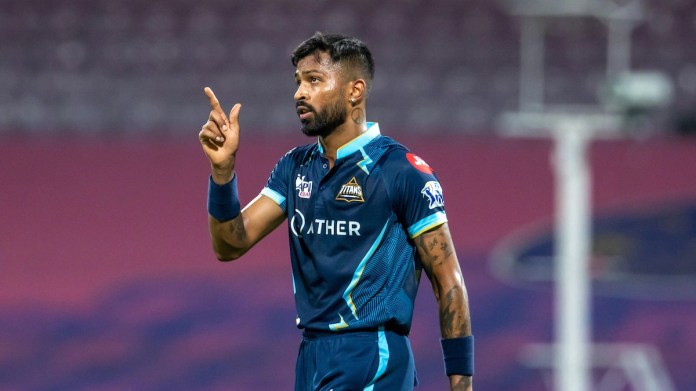 SA series and T20 World Cup remain target – Both Tewatia and Karthik will now try to put icing on the cake by heading to the latter stages of the IPL and clinch the glory. If they continue to impress, a return to the national fold for South Africa series can’t be ruled out for them considering their form. They also remain part of the debate for the upcoming T20 World Cup in Australia which starts in October.