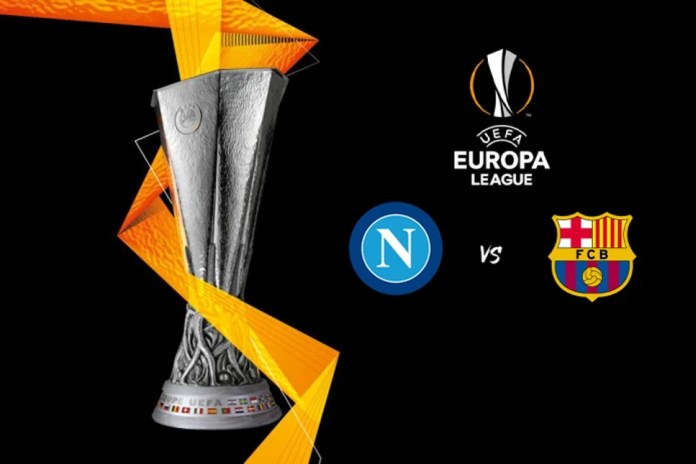 Napoli vs Barcelona Live: UEFA Europa League – Barcelona will travel to Naples for the 2nd Leg of the Europa League Round of 32 at the Diego Armando Maradona Stadium. The first leg ended in a 1-1 draw at Camp Nou as Zielinski scored the opener but Ferran Torres scored from the penalty spot to equalise for Barcelona. A do-or-die game awaits for Barcelona at Naples as Xavi looks to salvage the Catalan club’s season by securing a Top 4 finish in the league and hopefully a Europa League trophy. Get all the live streaming and live telecast details to watch Barcelona vs Napoli live. Follow live Football news and updates on InsideSport.IN

Napoli vs Barcelona LIVE: When and where to watch UEFA Europa League match, NAP vs BAR live streaming in your country, India?

What time does Napoli vs Barcelona begin? Time
NAP vs BAR will kick off at 1:30 AM – IST

Where will Napoli vs Barcelona be played? – Venue
Stadio Diego Armando Maradona (Napoli)

Segei Karasev will be the match referee for Napoli vs Barcelona