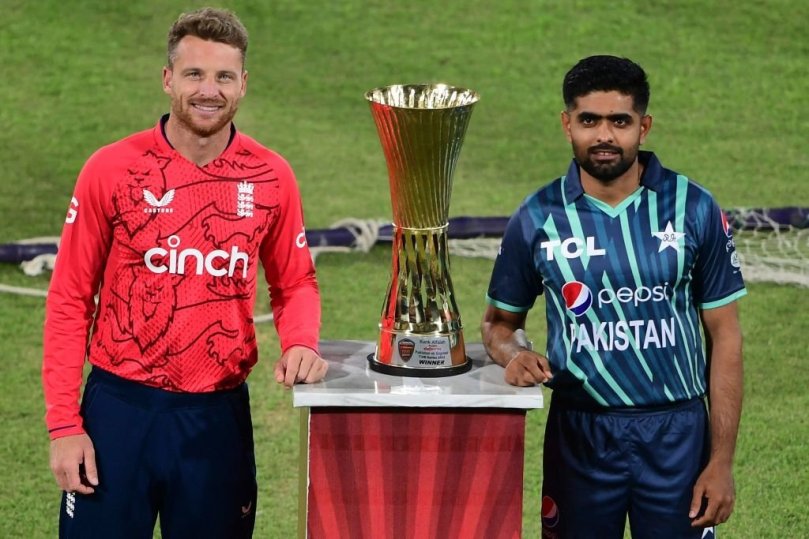 PAK vs ENG LIVE Score: Pakistan vs England 1st T20 LIVE: Pakistan have exactly 11 T20s to get their combinations right for the T20 World Cup. Despite beating India once in the Asia Cup, their failure to win it is haunting them. Out of sorts Babar Azam, sluggish Fakhar Zaman and even sluggish Mohammad Rizwan are a concern. To make things worse, injuries have plagued them throughout. But against a world class team like Moeen Ali-led England, all their weaknesses will be exposed. That is exactly what Pakistan will be looking for to repair before the mega event. The 1st T20 in Karachi will start at 8PM IST and will be live telecast on Sony Sports Network. Follow PAK vs ENG 1st T20 LIVE Updates on InsideSport.IN.

In many ways, the series is historic. Pakistan Cricket Board has finally managed to convince England to end the 17-year exile. And as promised, England will play a whopping 7-match T20 series which is a rarity nowadays. This is England’s first visit since 2005 when T20 was hardly a format. 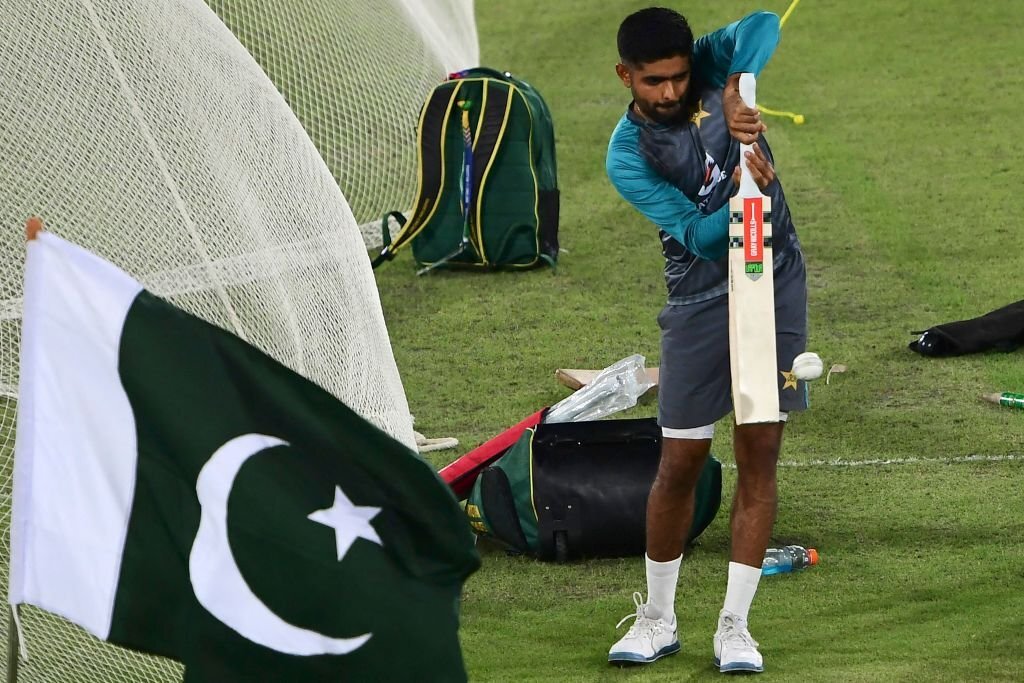 The long-awaited return of England comes five months after a trouble-free tour by Australia, their first in 24 years. It helped Pakistan’s rehabilitation as a safe place to play cricket. International cricket has gradually returned to Pakistan following years. They were forced to play home matches in neutral venues after a deadly attack on the Sri Lanka team bus in 2009.

But moving on from that, the series holds significance in terms of cricket. England are looking to bounce back from recent t20 series defeats to the West Indies (3-2), India and South Africa (both 2-1).

Pakistan are looking to recover after losing the T20 Asia Cup final to Sri Lanka in the UAE last week. New England skipper Jos Buttler, who took over after the retirement of long-time captain Eoin Morgan this year, is nursing a calf injury that could keep him out of the series.

“It’s an important series for the build-up towards that World Cup. Obviously, the main aim for everyone is to turn up fully ready for that World Cup. Pakistan are a very strong team and will give us a really tough challenge,” Jos Buttler. Moeen Ali will lead the side in his absence. 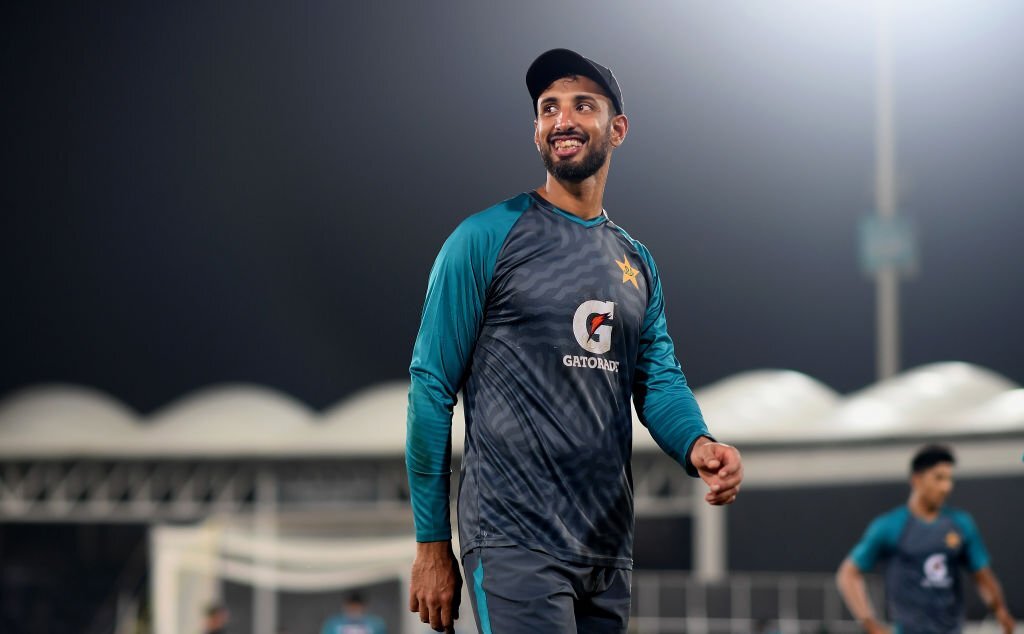 PAK vs ENG LIVE Score: What to expect in Pakistan vs England 1st T20? 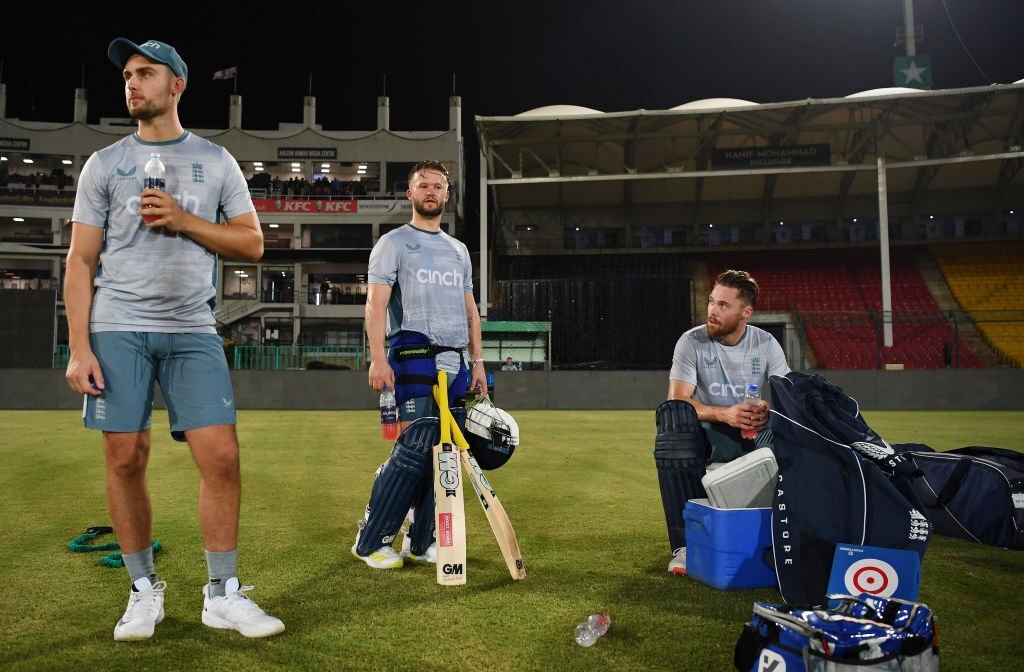 In Pakistan, the seven-match T20I series will be telecast on PTV Sports. Live streaming will be available on ARYZAP.