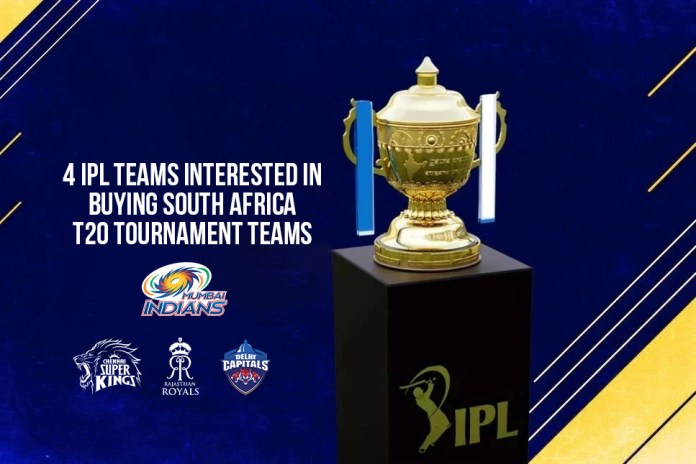 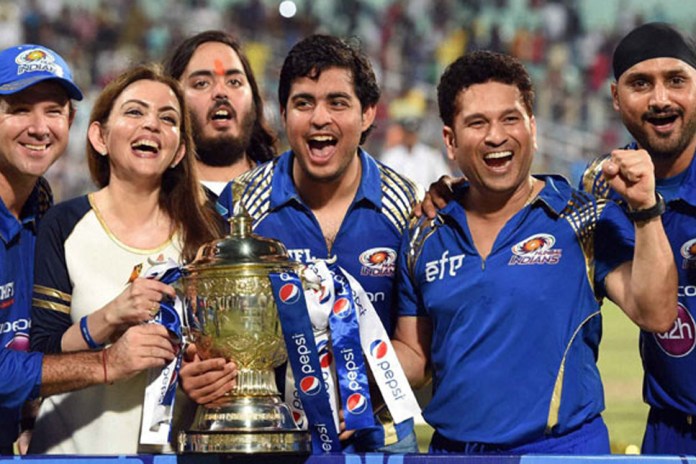 What is the competition format? – The scheduled competition will begin at the start of the next year with six teams participating in the tournament. Former England cricketer Kevin Pietersen is also part of the contingent, as he is interested in investing in a team from the country of his birth. 30 matches will be played between the six teams which will be followed by the playoffs.

IPL owners in Emirates T20 league – Multiple times IPL champions Mumbai Indians, Sharukh Khan’s Knight Riders franchsie, Kiran Kumar Gandi who owns 50% of Delhi Capitals have bought teams in Emirates T20 League. The organizers also made efforts to rope in Chennai Super Kings but things could not work out & at the last minute CSK decide to stay away from the league.

The IPL connect for the Emirates League doesn’t end there. Even some of the other owners named in the report have connection with IPL.

Sundar Raman also buys stakes – Sundar Raman, the all-powerful former COO of IPL, is understood to have acquired a 12.5 per cent stake in a company that will be helping re-launch its ambitious franchise-based T20 league. The business tycoon has been considered as one of the best in the business and will certainly help make SA T20 league a success.

IPL teams investing in CPL – The Kolkata Knight Riders became the first IPL franchise to own a franchise in the CPL. Back in 2015, the parent company of KKR, Red Chillies Entertainment, bought a stake in the CPL franchise, Trinidad and Tobago Red Steel.

St. Lucia Kings, the team was rebranded after it was acquired by the IPL franchise Punjab Kings ahead of the 2021 season. The CPL team is now owned by Mohit Burman, Ness Wadia, Preity Zinta and Karan Paul, who also run the Punjab Kings franchise. RR have a majority stake in the CPL franchise Barbados Tridents.

With another league on offer IPL teams are once again prepared to launch their bid to invest in the South African league.