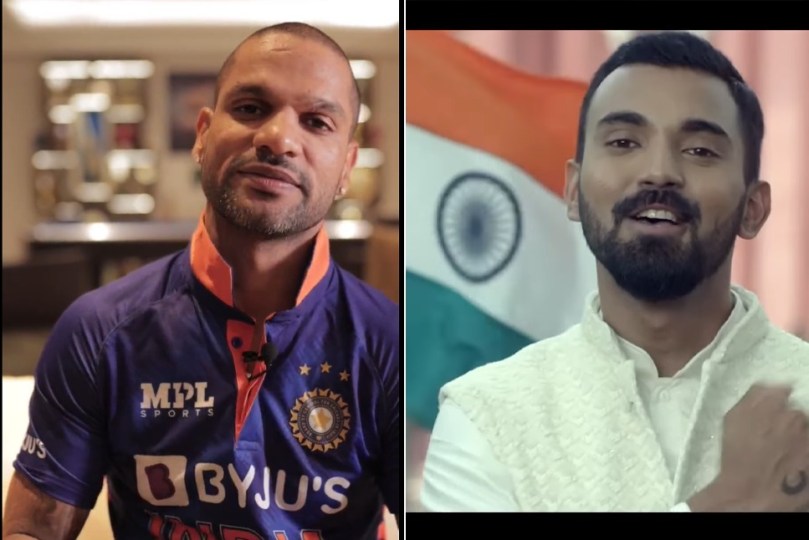 Team India stars will head down to the Indian Consulate in Harare on Monday to mark the occasion of India’s 75th Independence Day. The Men in Blue arrived in Harare over the weekend with KL Rahul and Kuldeep Yadav also joining up with the squad on Sunday alongside coach VVS Laxman.

The entire travelling party, including the players and coaching staff, are expected to travel with the Indian embassy in the same city as the venue as of India’s ODI fixtures. The consulate have already ramped up its preparations for the special day, with special tributes marked toward the occasion.

Love for India is pouring from around the world!

Earlier on Sunday, Team India held their first training session since arriving in Harare on Sunday. Vice-captain Shikhar Dhawan, Deepak Chahar and Tuturaj Gaikwad were all seen in practice. Captain KL Rahul and Kuldeep Yadav were notable absentees for the same having arrived on Sunday.

India have opted for a second-string side with VVS Laxman summoned to coach the side with a break awarded to full-time coach Rahul Dravid. It is Laxman’s second assignment with the Indian team, having held the role during India’s two-T20I tour of Ireland.