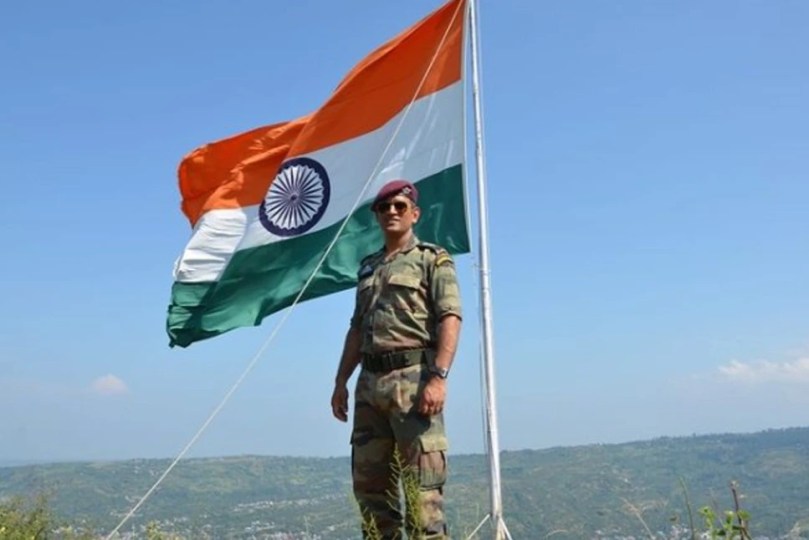 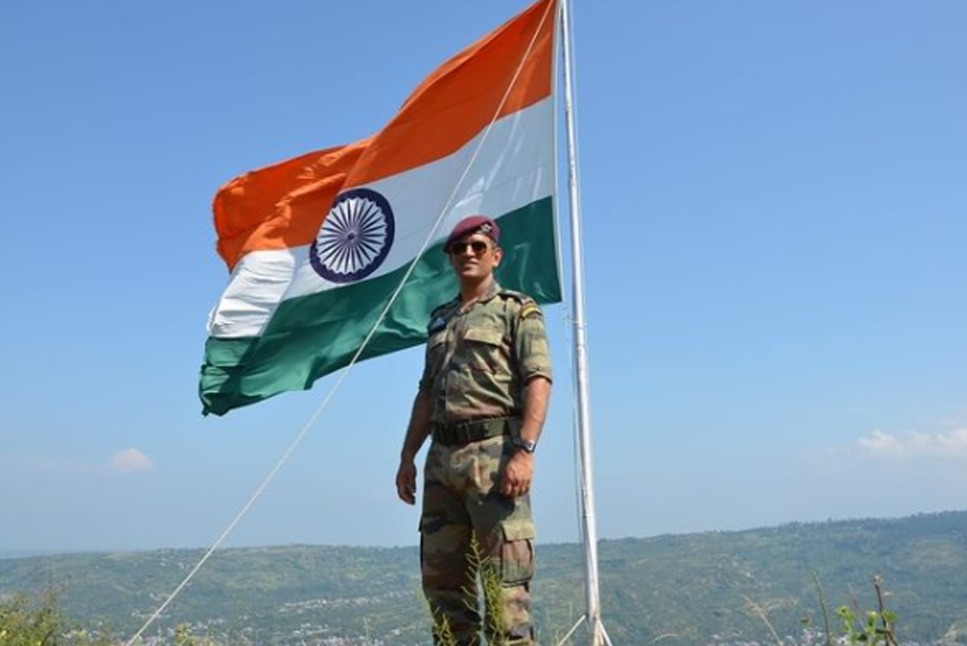 Dhoni joins hand for ‘Blessed to be a Bharatiya’

With India celebrating its 75th Independence Day on  Monday, there was a wide spread theme of ‘Har Ghar Tirnaga’ while the Instagram handle were also not far from it. MS Dhoni who has showcased love and responsibility to the nation didn’t sit back as he supported the PM’s initiative and changed his display picture on social media. The message on the DP read ‘Blessed to be a Bharatiya’. It translates to ‘Blessed to be an Indian.’

Dhoni’s patriotism was displayed during his playing days as he choose national duty over family. Dhoni was not with his family when his daughter Ziva was born. His affection for the country was showcased as he even spent time on defensive duty in 2019.

Dhoni, who had led India to multiple World Cup wins, was awarded the honorary rank of Lieutenant Colonel with the Indian Territorial Army, in 2011. He also served the army in 2019, as he was posted in Jammu and Kashmir for a couple of weeks. 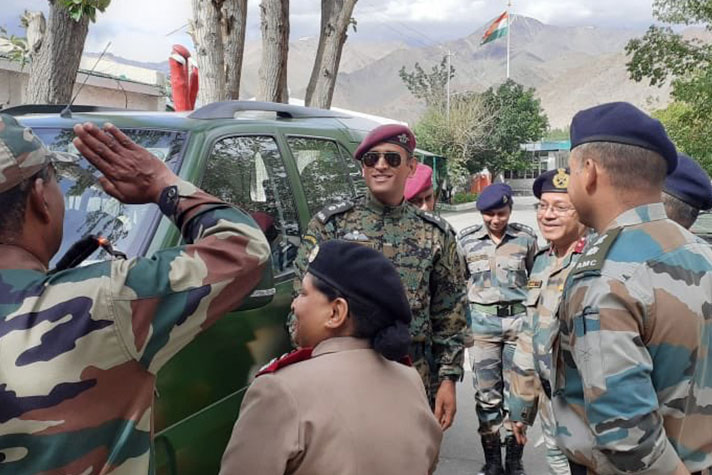 Follow InsideSport on GOOGLE NEWS/Follow All Cricket LIVE Updates and Scores on InsideSport.IN.