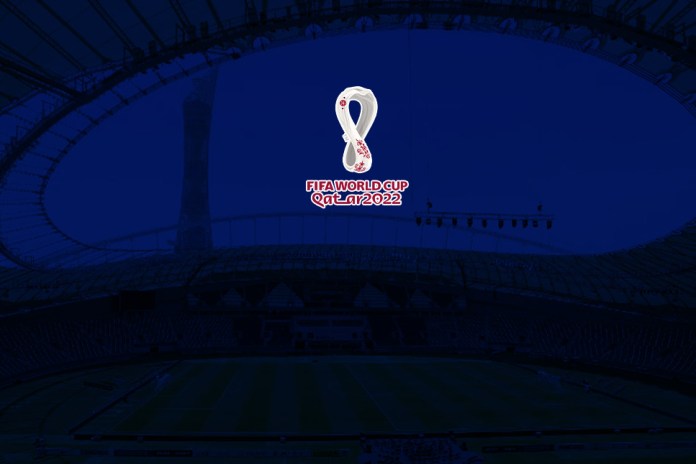 Your chance to be there starts now! 🎟 🏆 #WorldCup

Tickets for the opening game on November 21 which will feature hosts Qatar as well as the final on December 18 were the most popular choices. The majority of the 32 slots available for teams have been secured with a handful of World Cup qualifiers left to be completed.

The final draw for the World Cup where teams will be split into groups will be held on Friday.

FIFA added fans who did not succeed in the first sales phase will have another chance to apply during the next “random selection draw sales period” on their website on April 5.

The first group stage fixture later this year will be held on November 21st. That game will feature hosts Qatar and another side from Group A, and will kick-off at 1pm local time (10am BST).

The tournament will run over one month, with the final scheduled for December 18th and with a 6pm local time kick-off (3pm BST).