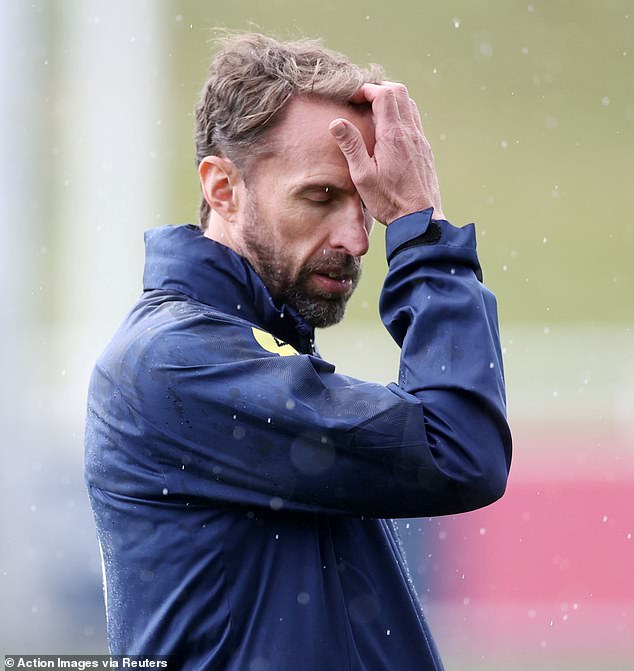 IAN HERBERT: It’s time a senior England player spoke out in support of Covid-19 vaccination to help the NHS… We’re about to see fans required to provide proof of jabs to watch and pay the wages of selfish stars who won’t get theirs

By Ian Herbert For Mailonline

Expect Gareth Southgate to be tactful and circumspect when the question of unvaccinated players crops up at his England press conference on Friday. He’s ventured into the swamp occupied by the anti-vaxxers once before, contributing to a video supporting the vaccination programme, and got dog’s abuse. That’s how it is with the more rabid element.

But it doesn’t require much imagination to know what Southgate probably feels about the fact that at least five of the current England squad have not been vaccinated. And that not one player, with the exception of Tammy Abraham on Wednesday, has been willing even to state that they have received the two Covid jabs.

Mountains were moved last year to get football back on and give these players the chance to perform again, while millions struggled for work and income at the height of the pandemic. 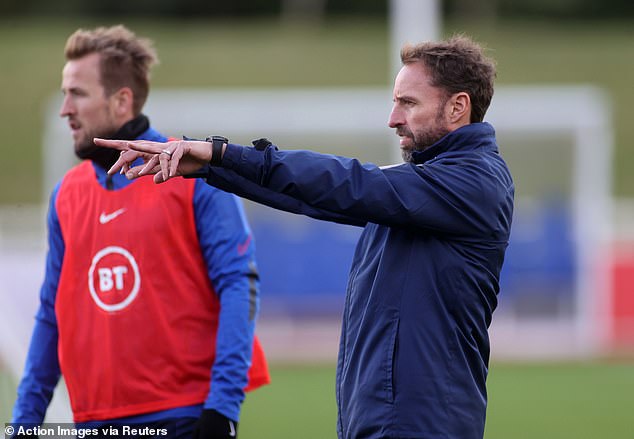 Society was a beneficiary. Football on television was a distraction. But players were the winners, undergoing multiple tests a week in the sanctity of training facilities, while many of the general population were driving long distances to testing centres. Burnley manager Sean Dyche even suggested in January that vaccines for footballers be ‘fast-tracked’, to free up testing capacity for front line NHS staff.

Never have those players been needed more as influencers. They were garlanded with praise when entering the public realm to announce they were contributing money for the NHS last year. But most NHS front line staff will tell you that a few words of support and encouragement now for the cause of vaccination now would do far more good.

And what do we get instead? A robust silence this week from England’s Fikayo Tomori on the subject of whether he’d been vaccinated. And farcical scenes in Dublin, where West Bromwich Albion’s unvaccinated Callum Robinson – who’s has had Covid twice – appearing maskless at a Republic of Ireland press conference from which journalists who had not been double jabbed were barred.

Robinson was happy to declare he hadn’t been jabbed but less forthcoming on reasons why, save to say that ‘everyone has their personal choice’. A deeply depressing and self-absorbed standpoint, given that medics say catching Covid twice makes him a greater than average risk to the public, as he is more likely to be asymptomatic if he contracts the virus again. 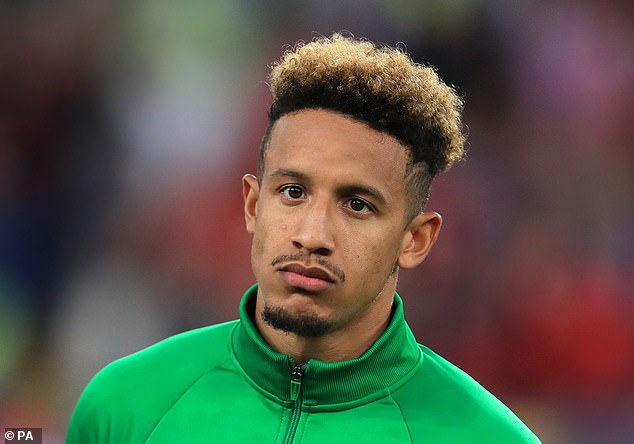 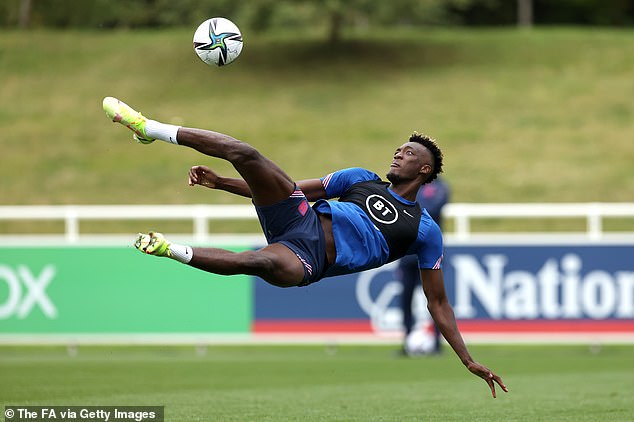 It seems impolite to put the blindingly obvious point to players like this. That football clubs are only able to charge supporters substantial sums of money to fill their stadiums once again because of this country’s successful vaccination programme – administered because of the tireless, selfless work of NHS staff and volunteers.

We’re about to see fans being asked to provide proof of double vaccination to watch and pay the wages of players who can’t be bothered.

Pat Nevin captured the dismal reality very well on the BBC’s Football Daily podcast. ‘Everyone’s bent over backwards to get football back on,’ he said. ‘But then not to be vaccinated and ensure other people’s safety as well as their own… I have to say I’m gobsmacked. I’m really upset about that.’

No-one can say there is lack of information. The top clubs have entire player liaison departments to do everything from changing their lightbulbs to advising them on which sports cars to buy, not to mention armies of medical staff. 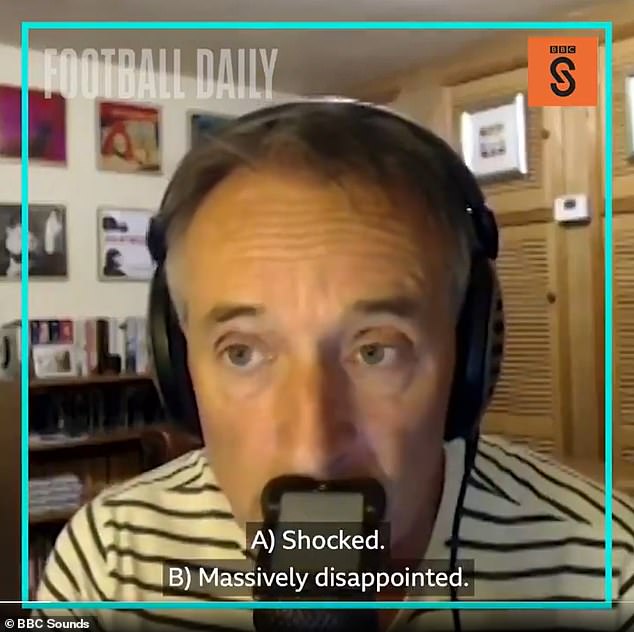 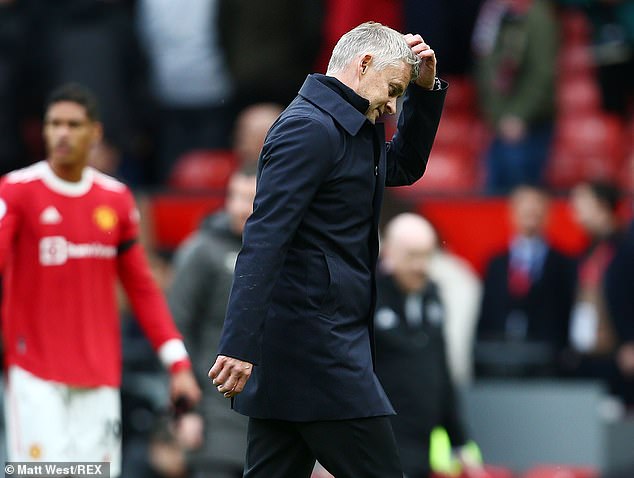 There’s ample time to talk players through the research. Like the recent work by the Medical Research Council and Birmingham University, who found that those with a compromised immune system (a consequence of undergoing chemotherapy among other things) have a low to negligible response after receiving two doses of Covid vaccine. A Callum Robinson encounter could be deadly for them.

The dismal struggle to get players vaccinated has told us a lot about the authority of respective managers. Jurgen Klopp’s frank discussion of anti-vaxxers – they put lives at risk and are no better than drunk drivers, he inferred – explained why 99 per cent of the Liverpool team have been vaccinated. Ole Gunnar Solksjaer’s limp talk of ‘the lads’ in the Manchester United ranks who won’t be jabbed speaks to the less universal sign-up at that club. You suspect it would have been very a different story were Sir Alex Ferguson still at the helm.

Southgate said in August that he was ‘probably going to keep out of the argument’ now. But a senior player or two calmly describing how and why they’ve been vaccinated would resonate far more. It would require a little fibre because of that lunatic fringe out there but it would speak volumes and it just might shift the dial among those of the younger generations who cannot see beyond the conspiracy theories. We wait in hope. 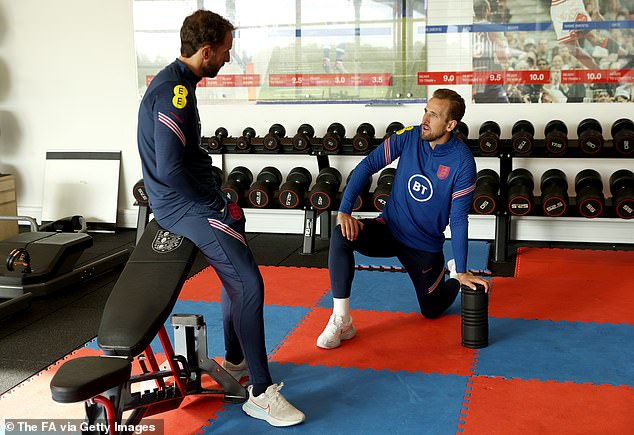 Southgate and Kane, pictured here in the gym this week, are England’s two figureheads 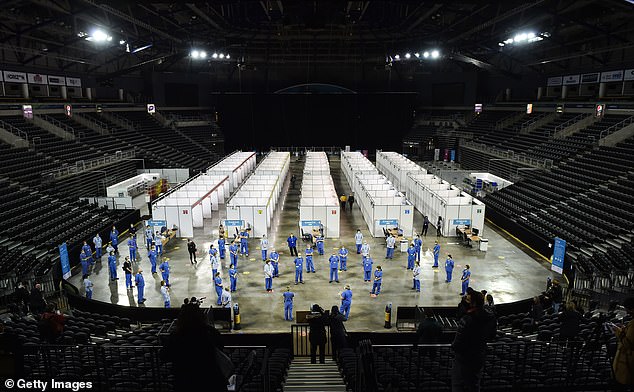 The Covid jab drive continues and the NHS needs support from influential players – pictured is the vaccination centre at the Odyssey SSE Arena in Belfast, Northern Ireland