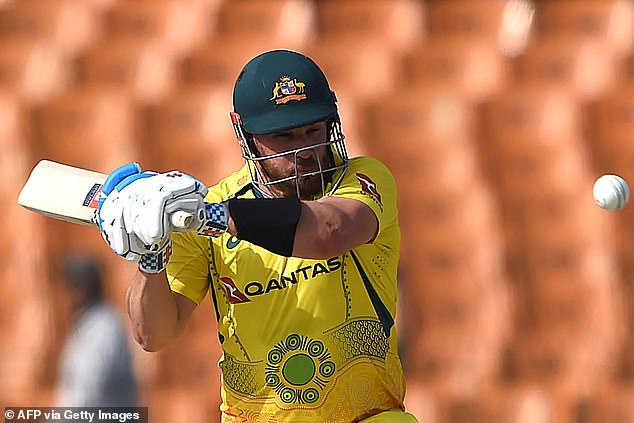 Aaron Finch, David Warner, Andre Russell and Kieron Pollard are among 284 overseas stars chasing 17 spots in the draft for The Hundred

World Cup-winning captain Aaron Finch is among 284 overseas players vying for 17 spots in the draft for the second season of the Hundred.

Australian batter Finch pulled out of last year’s inaugural 100-ball tournament after being recruited by Northern Superchargers but goes back into the pot along with international opening partner David Warner and star West Indies all-rounders Kieron Pollard and Andre Russell.

The Windies duo pulled out of the 2021 event – Pollard through injury, Russell citing international commitments – so their original teams of Welsh Fire and Southern Brave will retain a right to match cards for them at next Monday’s behind-closed-doors selection process.

Tournament rules dictate that teams can re-sign any of their former squad members for the same price as any rival recruits them for – as long as they have the relative salary band free.

Pakistan’s Babar Azam and Quinton de Kock, of South Africa, will also be highly-coveted targets ahead of the final squads reveal next Tuesday.

London Spirit, to be coached by Trevor Bayliss in 2022, will get first pick as last year’s bottom-ranked side. 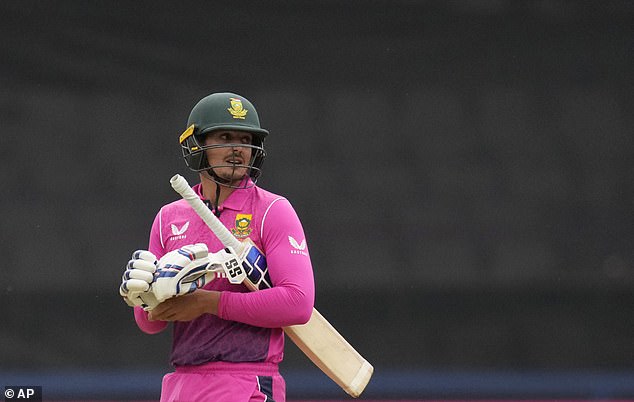 Of the English contingent hoping to secure one of the 25 domestic slots left, Joe Clarke at £60,000 has the highest reserve price. Last year, he played for Manchester Originals but is understood to be a target for the Welsh outfit this time.

Meanwhile, the ECB have taken the unusual step of denying reports of a new 12-team top division of the County Championship, insisting the process of drawing up recommendations for the domestic season from 2023 is yet to launch.

‘The high performance review has not yet started so to suggest that any specific ideas about domestic structures are being proposed by the ECB is not true,’ said a spokesperson.

‘Any speculation about the domestic structure beyond this season should be treated as such.’