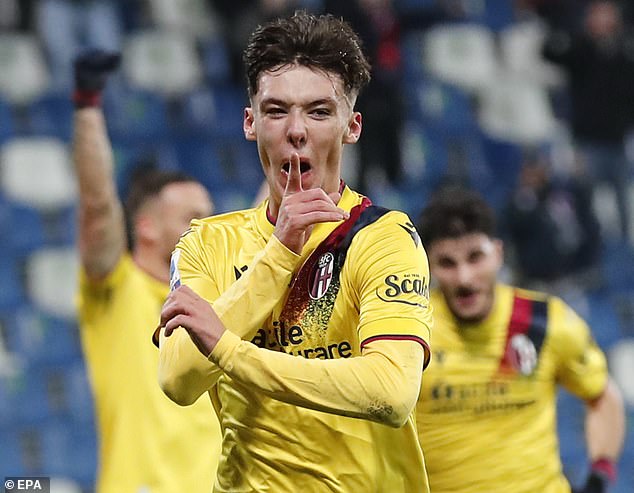 Brentford are reportedly set to rival Newcastle for the signature of in-demand Bologna left-back Aaron Hickey.

Hickey, 19, is attracting plenty of interest after producing a string of impressive displays for Bologna this season.

The Scotland teenager also earned his first two senior caps over the past week, coming off the bench in their friendlies against Poland and Austria.

Earlier this week, transfer expert Fabrizio Romano claimed Newcastle were amongst a host of clubs eyeing a potential move for him this summer.

It is believed they are not deterred by Bologna’s £15-20million asking price for Hickey, who is still under contract until 2024.

However, Sky Sports are reporting that the Magpies also want to activate their option to buy left-back Matt Targett from Aston Villa at the end of the season.

Targett moved to St James’ Park on loan from Villa back in January, and after hitting the ground running under Eddie Howe he is now set to stay beyond the summer.

That could impact Newcastle’s chances of signing Hickey, as Brentford have already tabled an offer that includes a greater amount of game time for the youngster. 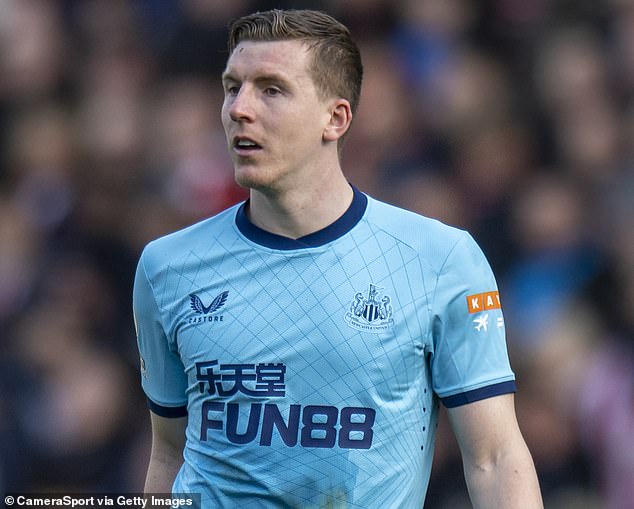 The Bees could offer Hickey more minutes and thus a bigger platform to develop as a player, which may prove enticing, yet several other clubs are also circling.

Tottenham head coach Antonio Conte is believed to be an admirer of his attack-mindedness and has requested information from his Italian contacts about him, albeit as nothing more than a ‘watching brief’ at the moment.

AC Milan are also hoping to sign Hickey at the end of the season, while Bayern Munich were snubbed when he chose to sign for Bologna in 2020.

Hickey, who started his career with Hearts before making the switch to Serie A, has registered four goals and an assist for Bologna so far in the 2021/22 campaign.