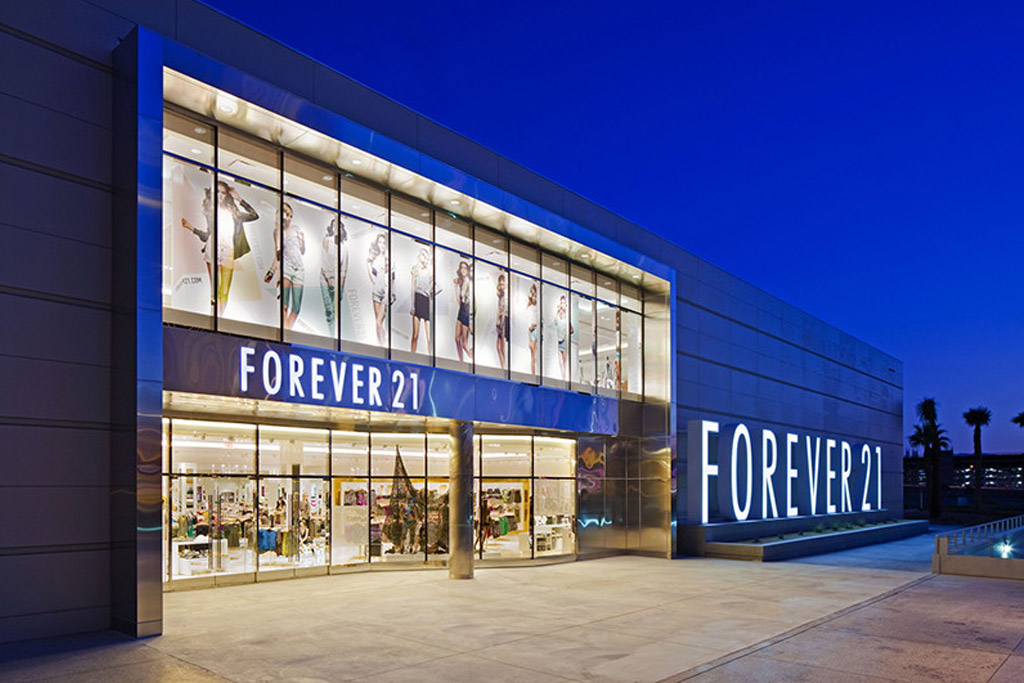 Authentic Brands Group (ABG) has agreed to settle its lawsuit with payment startup Bolt Financial. ABG brought a complaint against Bolt in March and claimed the platform failed to deliver on its checkout and loyalty technology. As part of the settlement, ABG will still use Bolt’s service to offer one-click checkout for Forever 21 and Lucky Brand and will consider expanding the partnership to other brands in the future.

Bolt CEO Maju Kuruvilla said in a statement that the settlement marks a “new chapter” in the partnership between both companies. ABG expressed a similar sentiment.

“ABG has always prided itself on working with best-in-class partners to build a sustainable and scalable business with a laser focus on digital innovation and ecommerce. That’s why we chose to work with Bolt to deploy its exceptional checkout technology to several of our portfolio brands,” said ABG founder, chairman and CEO Jamie Salter in a statement. “ABG looks forward to deepening its ties with Bolt by becoming shareholders under the new leadership of Chief Executive Maju Kuruvilla and we are excited to continue exploring broader opportunities with our businesses.”

What we reported on April 27:

In an amended complaint filed in a U.S. District Court in the Southern District of New York in March, ABG said that Bolt “utterly failed to deliver on the technological capabilities” that it claimed to possess, including seamlessly integrating the payment startups’ products into retail and brand websites within a reasonable timeline. ABG also accused Bolt of overstating its partnership with ABG to “piggyback” on the brand-builder’s success to raise more funding.

An initial complaint was filed in early February and later amended on March 4. ABG did not immediately return FN’s request for comment.

In a statement, Bolt CEO Maju Kuruvilla said the company denies all allegations from ABG. “We are committed to providing all of our customers with a great product and we are thankful for our wonderful partnership with Forever 21 and Lucky Brand which continues to be strong,” Kuruvilla said.

As part of the agreement, ABG would have the opportunity to buy up to 5% of Bolt’s equity (a value of about $500 million) if ABG were to hit $750 million in e-commerce transactions via Bolt products within two years.

According the complaint, Bolt’s products have only been rolled out to only two of ABG’s partner brands — Brooks Brothers and Forever 21 — the latter of which has “experienced significant and recurring technical problems,” ABG said. The Brooks Brothers integration also experienced glitches and was temporarily halted in June 2021.

In a filing requesting to have the complaint dismissed, Bolt claimed that the suit was a “transparent attempt” to have the court rewrite the deals between the two parties.

“It’s clear that ABG has confidence in Bolt as they are fighting to own significant equity in our business,” Kuruvilla said in a statement.