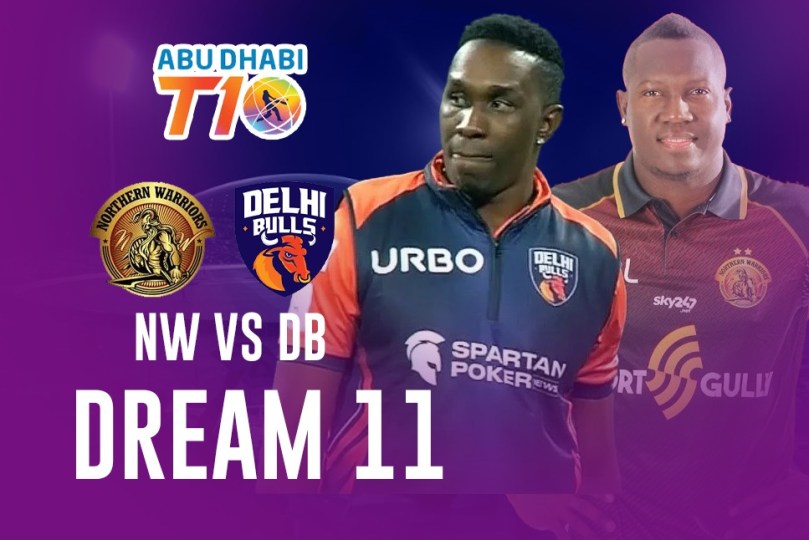 NW vs DB Dream11 Prediction: Abu Dhabi T10 League – Northern Warriors are set to cross swords with Delhi Bulls in match five of the ongoing Abu Dhabi T10 League. The Warriors didn’t have the best of the campaigns in the last edition of the T10 League in 2021. They could only win two games and failed to qualify for the playoffs. This time, the Warriors have put on a strong squad and have the likes of Rovman Powell, Wayne Parnell, and Hasaranga. Meanwhile, the Bulls were the runners-up in the T10 League in 2021. They have kept the core of the squad with Rilee Rossouw, Bravo, and Tim David in it. Check Dream11 Top Fantasy Picks between NW vs DB. Follow Abu Dhabi T10 League Live Updates with InsideSport.IN. 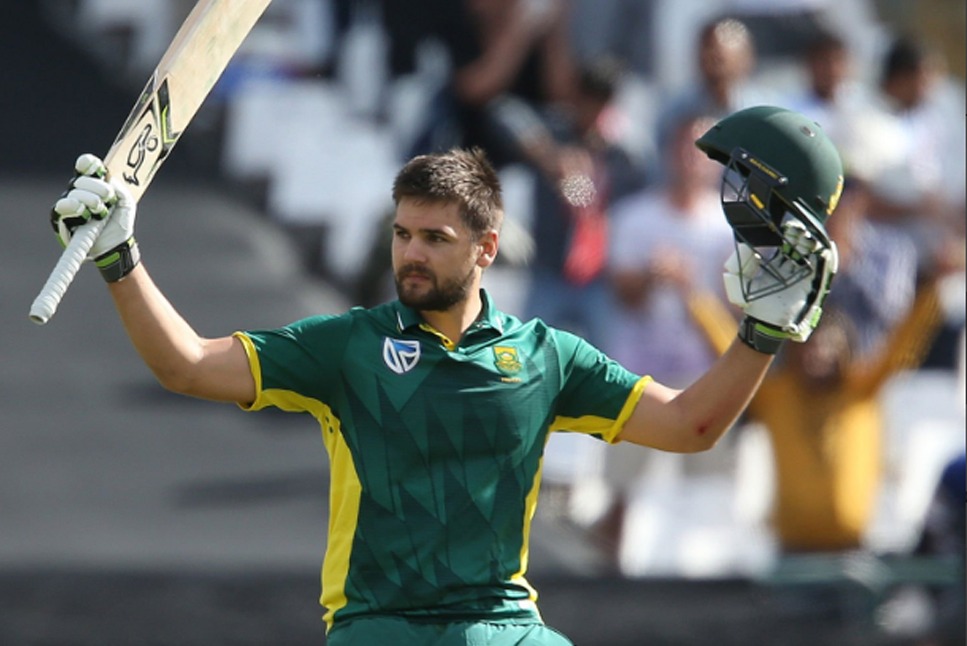 NW vs DB Dream11: Warriors keen to start the T10 2022 season on a winning note against a powerful Bulls – Warriors have assembled a strong squad, and they would be hoping to start the 2022 season on a winning note. Number one-ranked T20I bowler Hasarnaga is in fine form, and the team will be banking on him to provide vital breakthroughs. Batting looks solid with Liam Dawson, Powell, and Adam Lyth in it. For the Bulls, it is yet again their batting that looks solid on paper.

Rossouw is in superb form, and all-rounders Tim David, & Tim David are also doing well in the T20 format. With the core of the squad retained, the Bulls would be looking to win the title in the 2022 season.

The match will be played in Zayed Stadium. It is a batting paradise, with no assistance whatsoever for bowlers. 140 is the average score here.