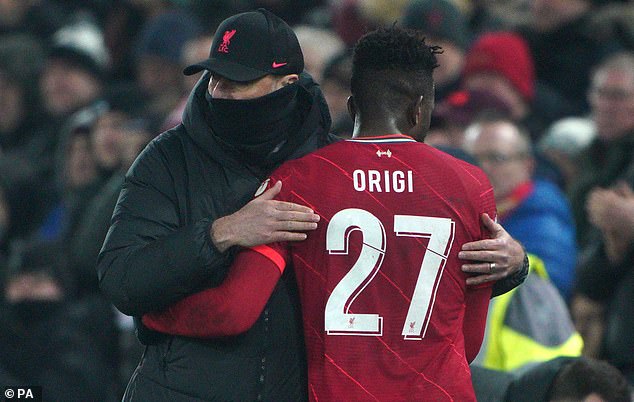 The 26-year old is out of contract in the summer though Liverpool have an option to extend should he make a set number of starts this season.

As it stands that is a target he is unlikely to hit. Milan were among three Serie A clubs to approach Origi in January as they made their intentions clear. 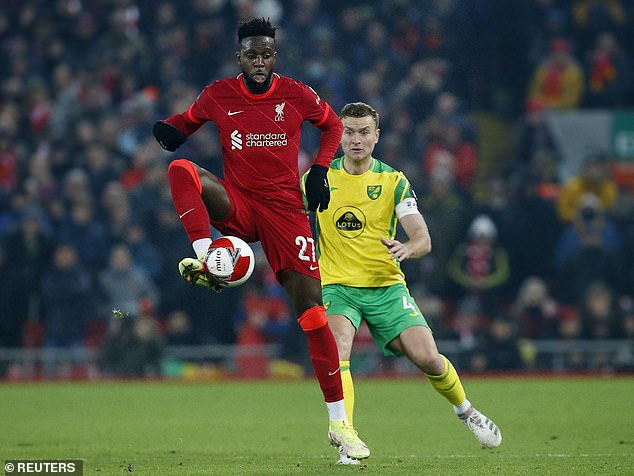 Origi also had interest from other Premier League sides but is attracted by the chance to join Milan should they match his wage demands.

Belgium international Origi, who missed Wednesday night’s match at Arsenal, has scored five goals in 14 appearances this season including one against Milan in the Champions League.

He is regarded as a cult hero by many fans for the vital goals he’s scored under Jurgen Klopp. 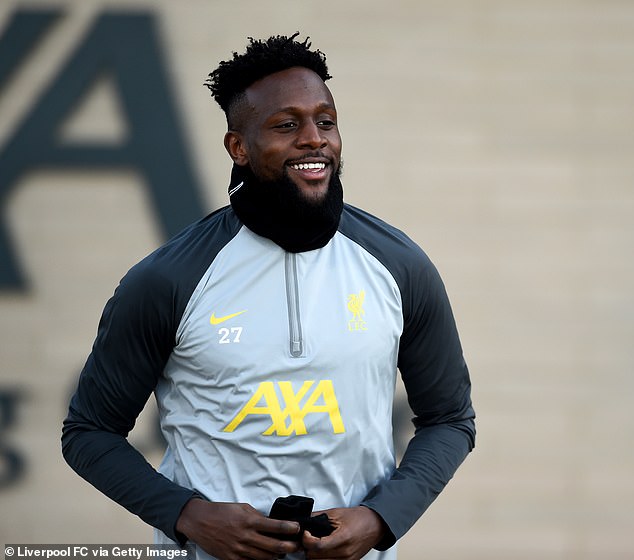 Origi netted the famous goal from Trent Alexander-Arnold’s quickly-taken corner to complete the incredible 4-0 win over Barcelona in the Champions League before going on to net the second in the final against Tottenham in 2018-19.

The Anfield club were willing to let him leave for the right offer last summer but kept him on the books when none were forthcoming.

He’s scored twice in five appearances in the Premier League this term and once in five Champions League games.

The arrival of Luis Diaz in January and front line options including Mo Salah, Roberto Firmino, Sadio Mane and Diogo Jota mean Origi’s game time is severely limited and it feels inevitable that he will move on.