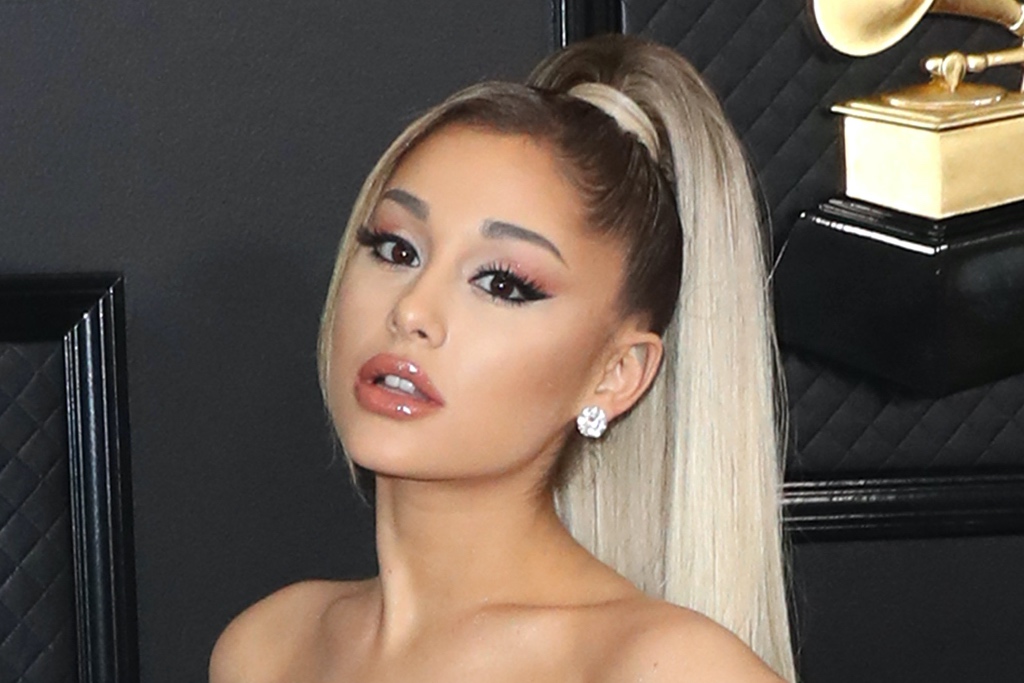 This year’s Transgender Day of Visibility has officially arrived.

March 31 celebrates the awareness of transgender individuals worldwide, as well as their contributions to various fields. This year’s Day has featured an official proclamation from President Joe Biden and his administration, showing their support for the transgender community and its current visibility, while also condemning harassment, discrimination and violence aimed towards them.

“On this day and every day, we recognize the resilience, strength, and joy of transgender, nonbinary, and gender nonconforming people,” President Biden said in the statement. “We celebrate the activism and determination that have fueled the fight for transgender equality. We acknowledge the adversity and discrimination that the transgender community continues to face across our Nation and around the world.”

The day gained additional support from the Human Rights Campaign, one of the largest LGBTQIA+ advocacy groups in the country.

Aside from the current political legislation, those in the fashion community and other fields have also taken the moment to recognize the importance of Transgender Day of Visibility. Many are celebrating the transgender community as allies, members and supporters alike. Others have taken the opportunity to share resources for other individuals to educate themselves and learn more about the transgender community and the Day’s importance, raising our understanding of equity.

Below, we discover how different brands, celebrities and organizations are commemorating 2022’s Transgender Day of Visibility.

Fashion designer Kenneth Cole shared his namesake brand’s dedication to the transgender community — as well as the wider LGBTQIA+ community — on social media. The designer shared a collage of a selection of the brand’s campaigns that have featured transgender models over the years, along with the hashtag #TransIsBeautiful. Cole also shared the brand’s Fall 2008 “We All Walk in Different Shoes” campaign, which starred transgender multi-hyphenate Nina Poon to raise awareness for diversity and equality.

Though it was released prior to Transgender Day of Visibility, Adidas’ latest chapter in its “Impossible is Nothing” campaign series spotlights transgender volleyball star Tiffany Abreu. The first transgender woman to play in the Brazilian Volleyball Superliga, Abreu stars in the campaign with a diverse cast that includes HoYeon Jung, Momiji Nishiya, Jessamyn, Asthma Elbadawi and Ellie G.

The NBA utilized social media to encourage its followers to learn about transgender discrimination, along with a blue, white and pink graphic including “Trans Day of Visibility” lettering and the NBA’s various logos. The organization also shared tips for LGBTQIA+ organizations that work with transgender youth and athletes, including GLAAD, GLSEN and Athlete Ally.

Today is #TransDayofVisibility, a day in which we celebrate trans people and raise awareness of discrimination faced by the community. To gain new perspectives around becoming a better ally, try following @GLAAD, @GLSEN, and @AthleteAlly. pic.twitter.com/uPGbvp5dGn

Fashion stylist Brandon M. Garr, who works with stars like Angelica Ross, Valentina Sampaio and Zion Moreno, posted snapshots on social media to promote inclusivity. “Celebrating all of the strong and powerful trans individuals today (and everyday)!,” Garr stated, along with the viral hashtag #TRansDayofVisibility.

Brian Atwood shared a campaign by The Phluid Project, a gender-free retailer based in New York City, to celebrate Transgender Day of Visibility. The campaign featured a photo of multicolored text, stating “I Stand With the Pink White & Blue” — referencing the colors of the community’s flag.