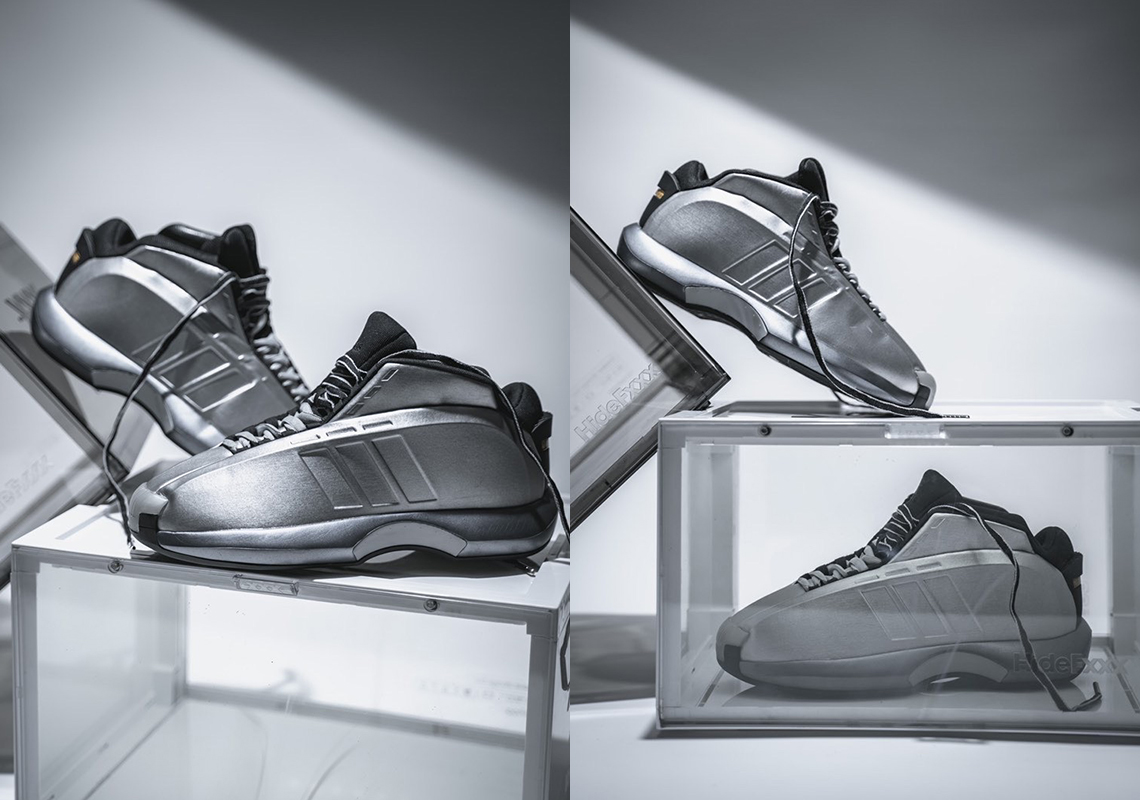 Although the Kobe Bryant Estate has renewed its partnership with NIKE, Inc., adidas – the sportswear behemoth that signed the late Los Angeles Laker first – is on course to reissue some of the silhouettes once worn on the hardwood by the guard.

In addition to retroing the model Bryant rocked during 1997’s NBA Dunk Contest, the Three Stripes is set to reissue the Crazy 1, formerly known as the “Kobe 1.” While oft-ridiculed for its unconventional basketball shoe design, the Crazy 1 still appears futuristic even decades after it debuted. The sneaker’s “Metallic Silver” finish likened the shoe to a sports car (though many netizens have compared the pair to a toaster because of it), with supporting components opting for pitch-dark contrast. Bryant’s first signature shoe with adidas differs from most of his Nike-backed designs, but the former-“Kobe 1” showcases how in tune the “girl dad” was with segment-pushing propositions.

Enjoy on-foot images of the pair ahead, courtesy of Instagram user @knowing_kicks, as you anticiparte an official adidas.com retro release.

For more from under the Three Stripes umbrella, check out the all upcoming Yeezys. 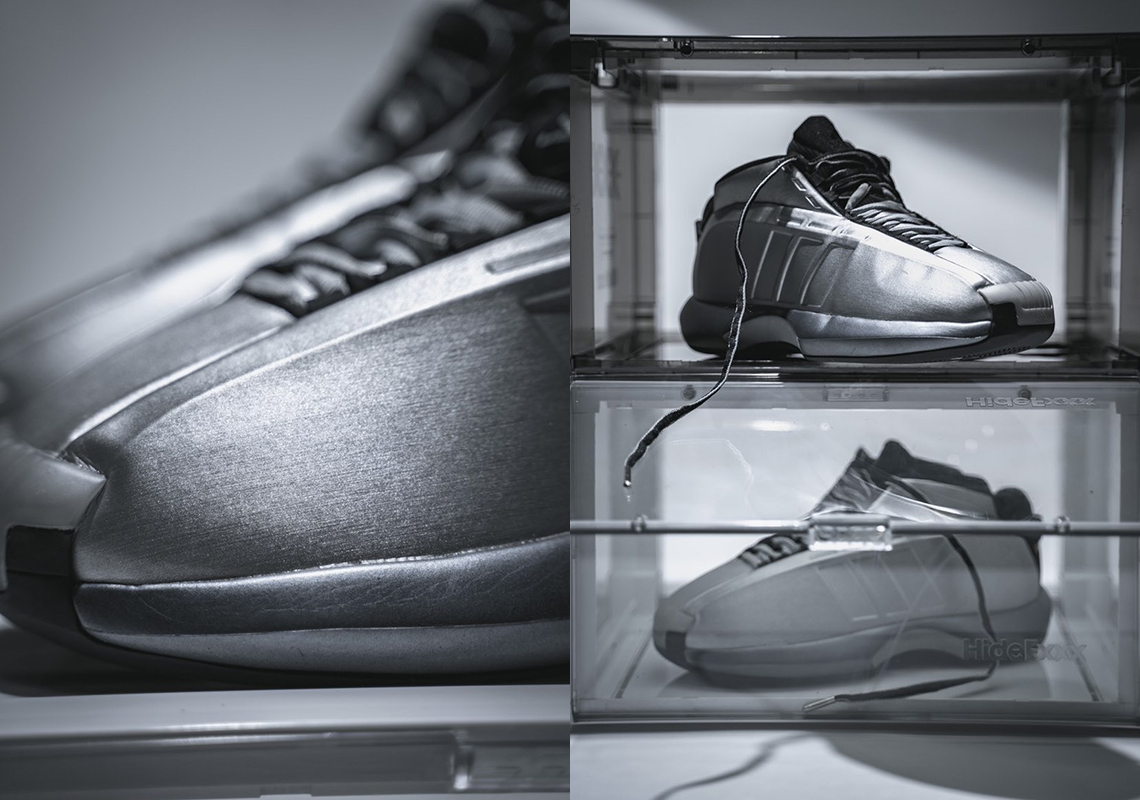 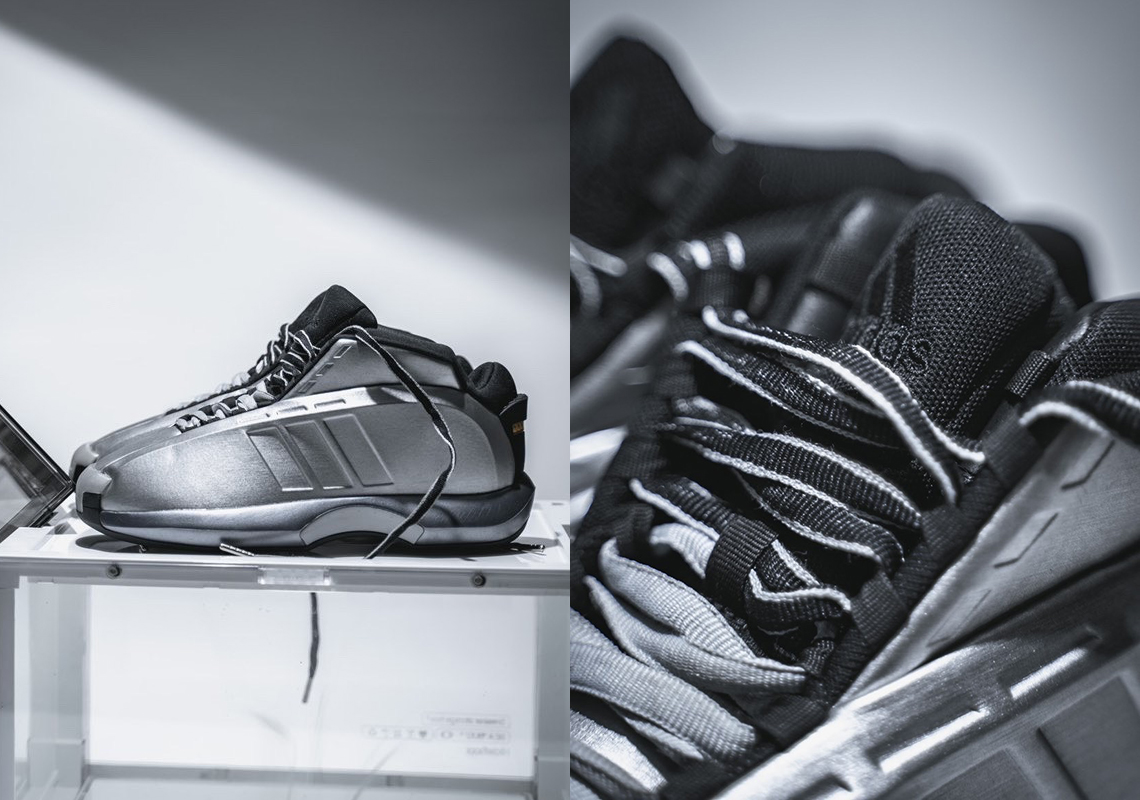 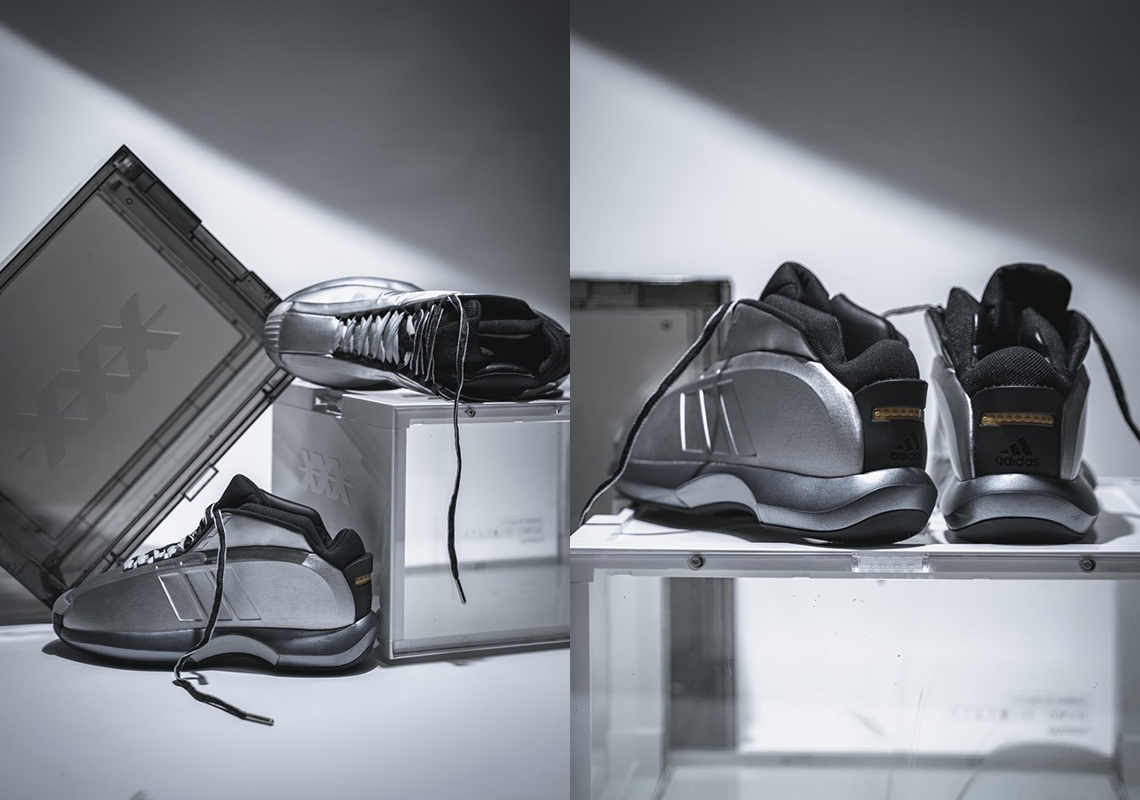 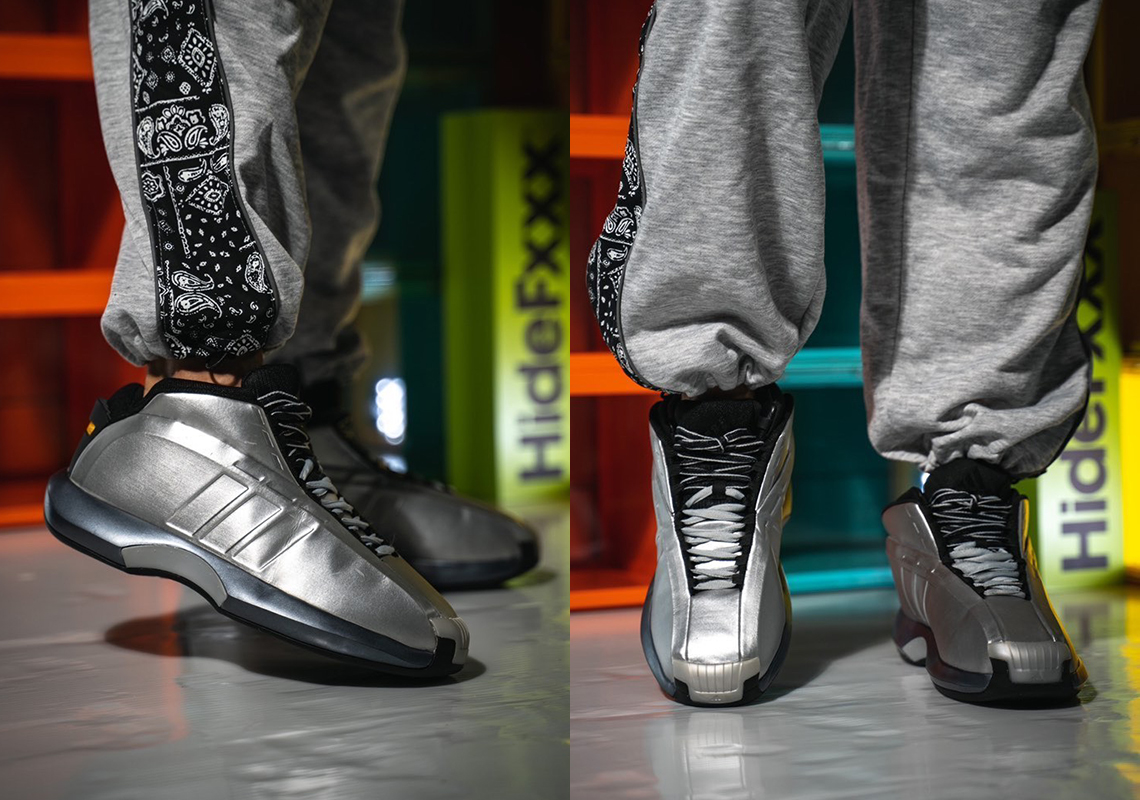 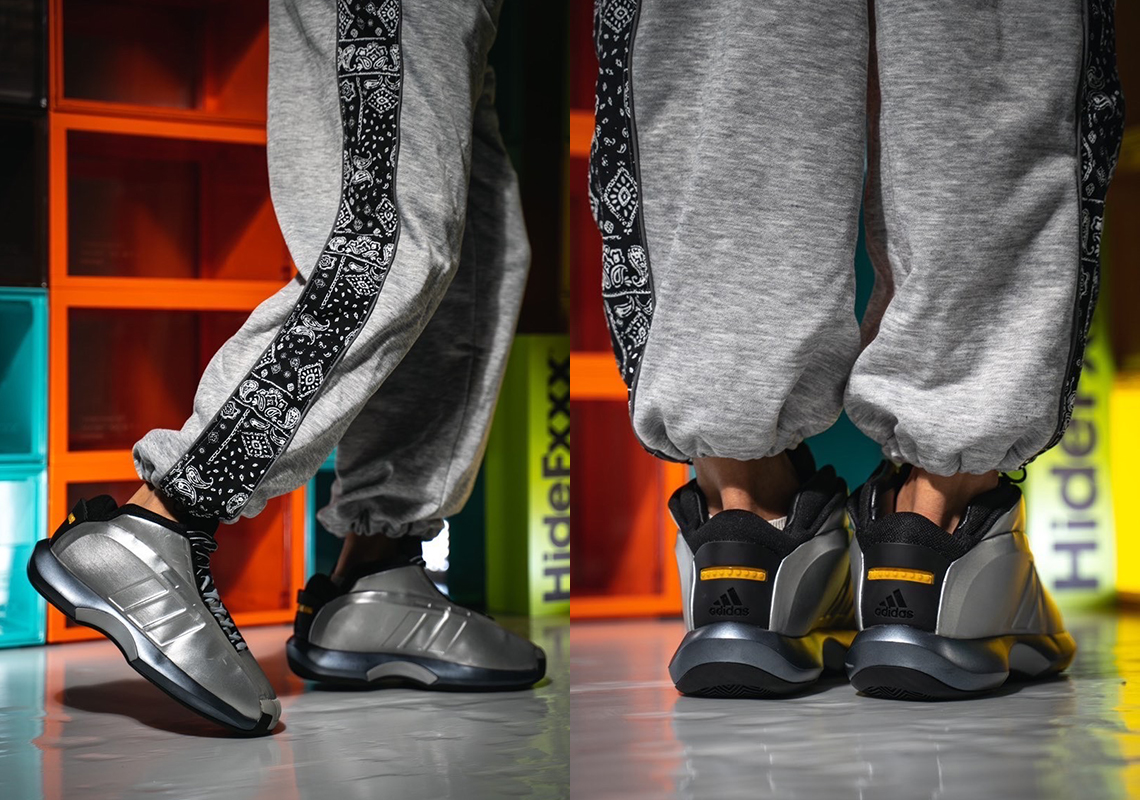 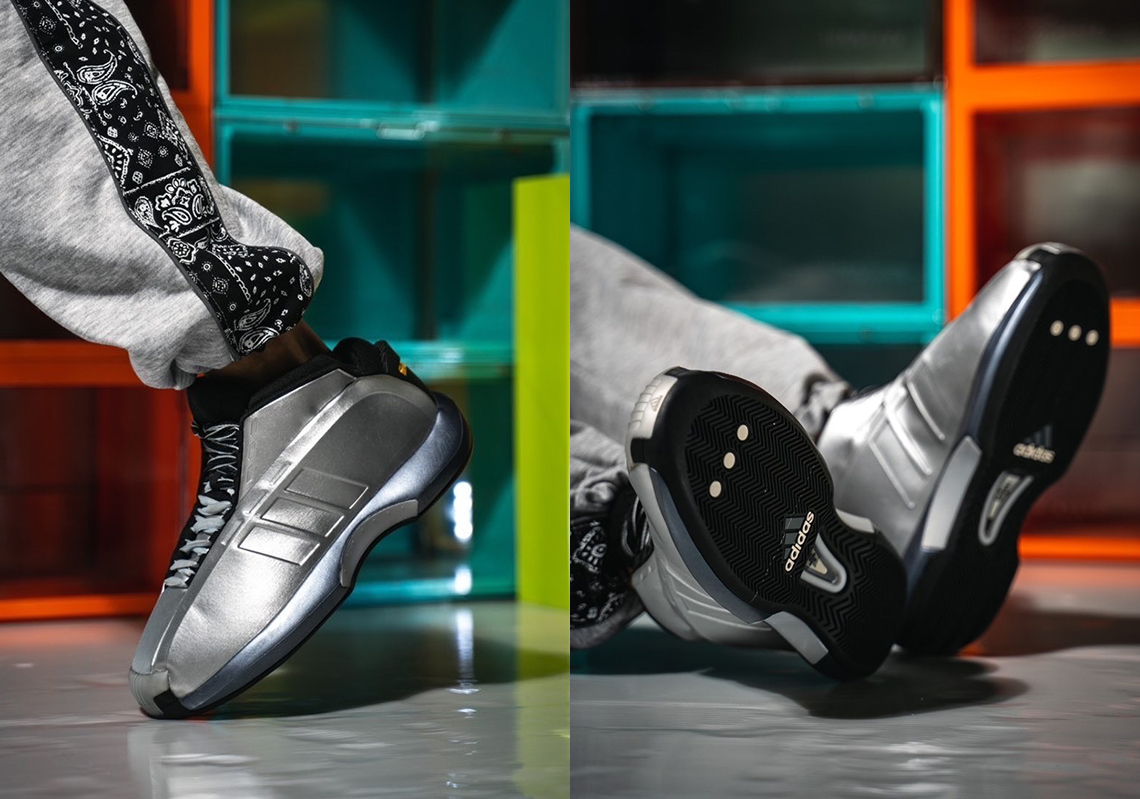 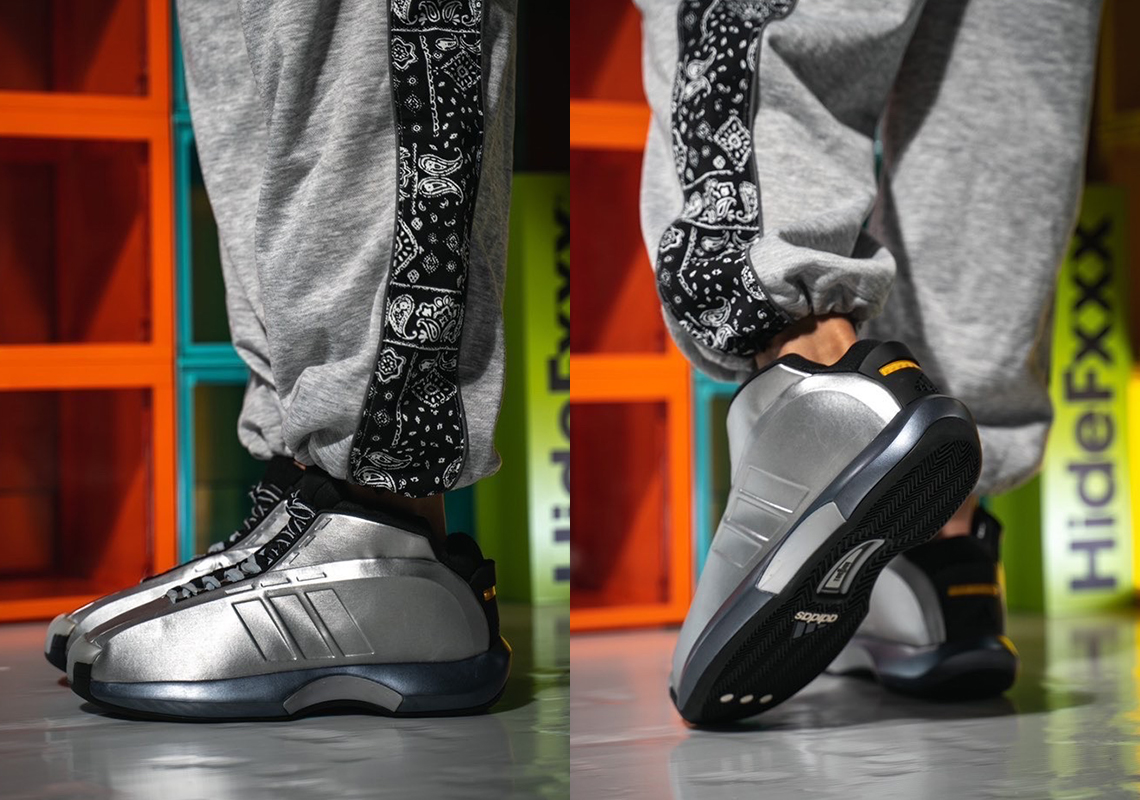