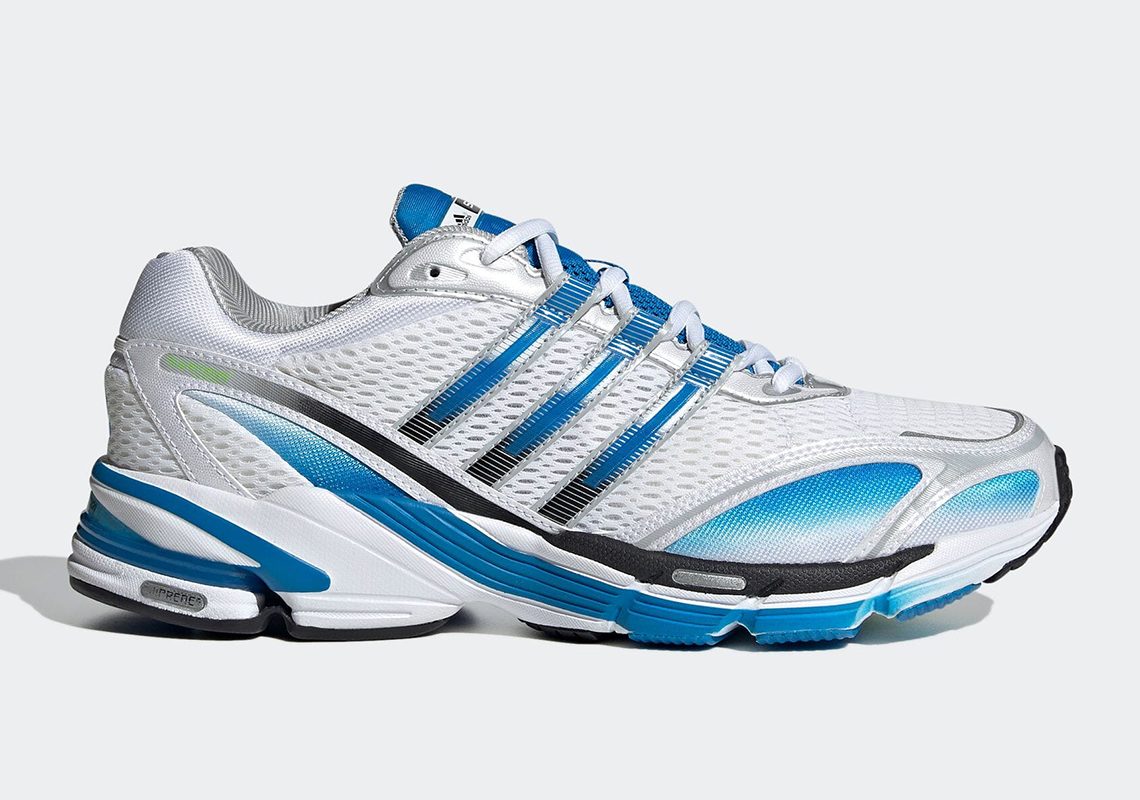 Despite looking towards the future by way of its own Ultraboost series and Yeezy partnerships, adidas continues to pay attention to its past.

Recently, the German sportswear institution re-released the Supernova Cushion 7, a performance-running silhouette from the early 2000s. While not impressive in terms of modern day technology standards, the shoe features a handful of details in line with the unshakeable “dad shoe” trend that the Three Stripes’ archive surely helped popularize. The pair’s ultra-breathable mesh upper is accompanied by printed 3-stripes at the profiles, gradient accents and a chunk adiPrene sole unit. A compelling mix of “Cloud White,” “Blue Rush” and “Semi Solar Green” divvy up the entire early aughts proposition, delivering a retro look that’s completely “en vogue” at the moment. As has been the case with other archival reissues from the brand, the Supernova cushion 7 is constructed through the sustainable lens adidas has implemented over the last several years: at least a quarter of the components found across the upper contain a minimum of 50% recycled content.

Enjoy official images of the pair here below, and head over to adidas.com right now to secure the shoes for $120 USD.

For more from the Three Stripes, check out all Yeezy release dates 2022 left in the year. 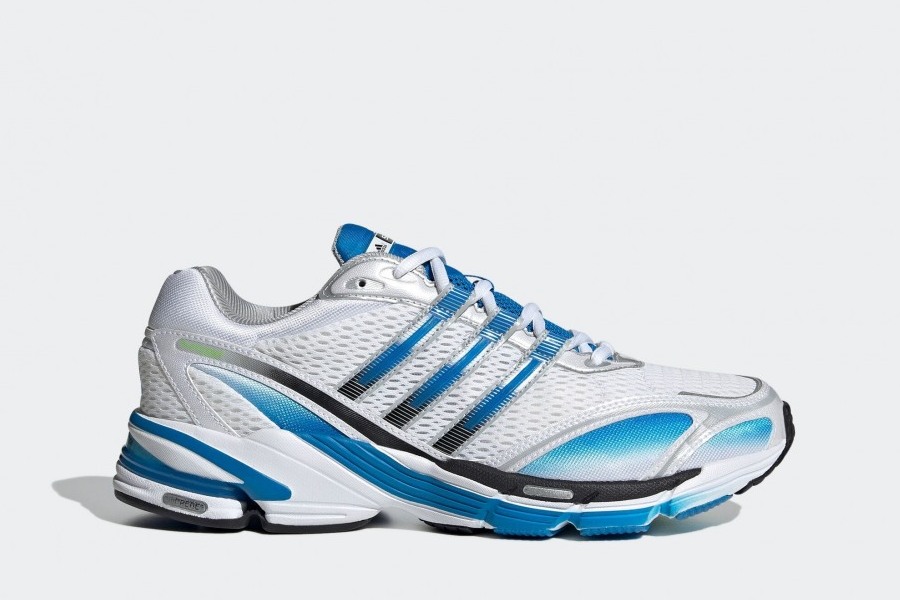 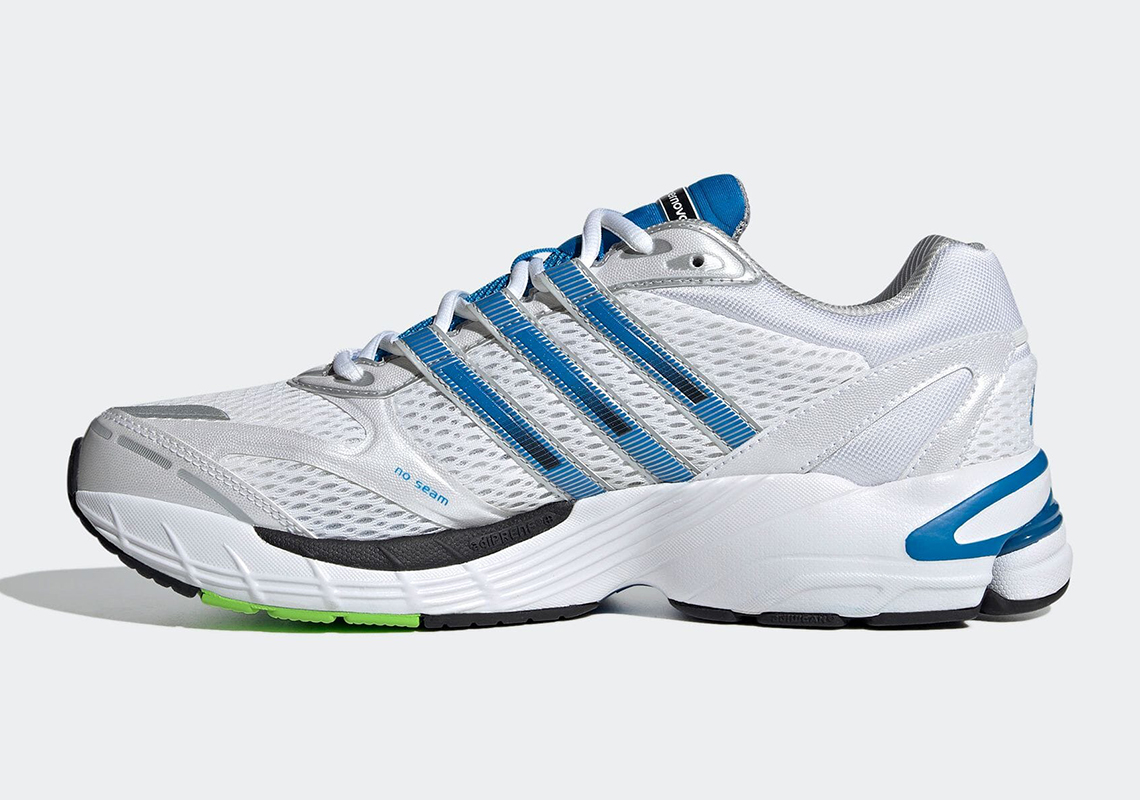 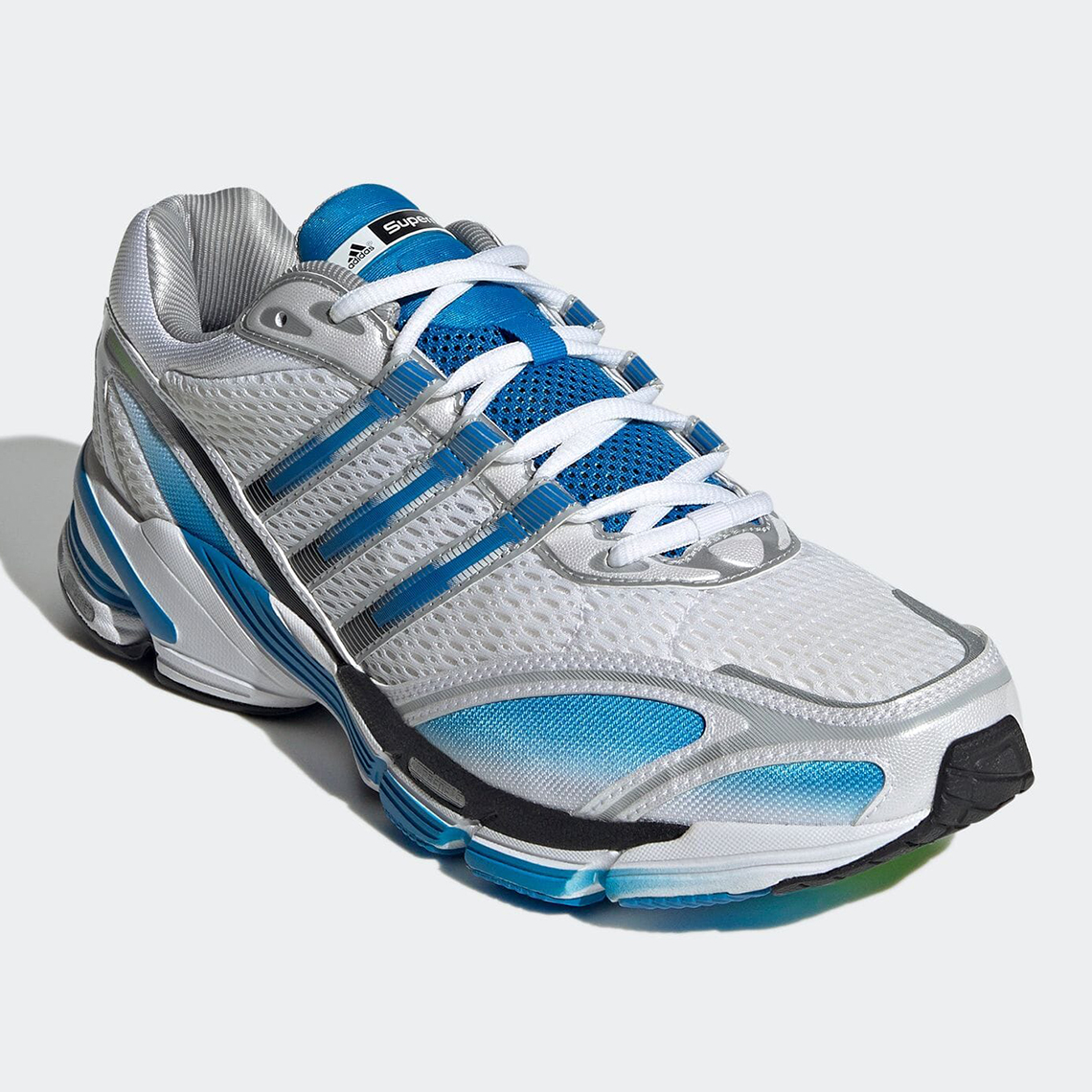 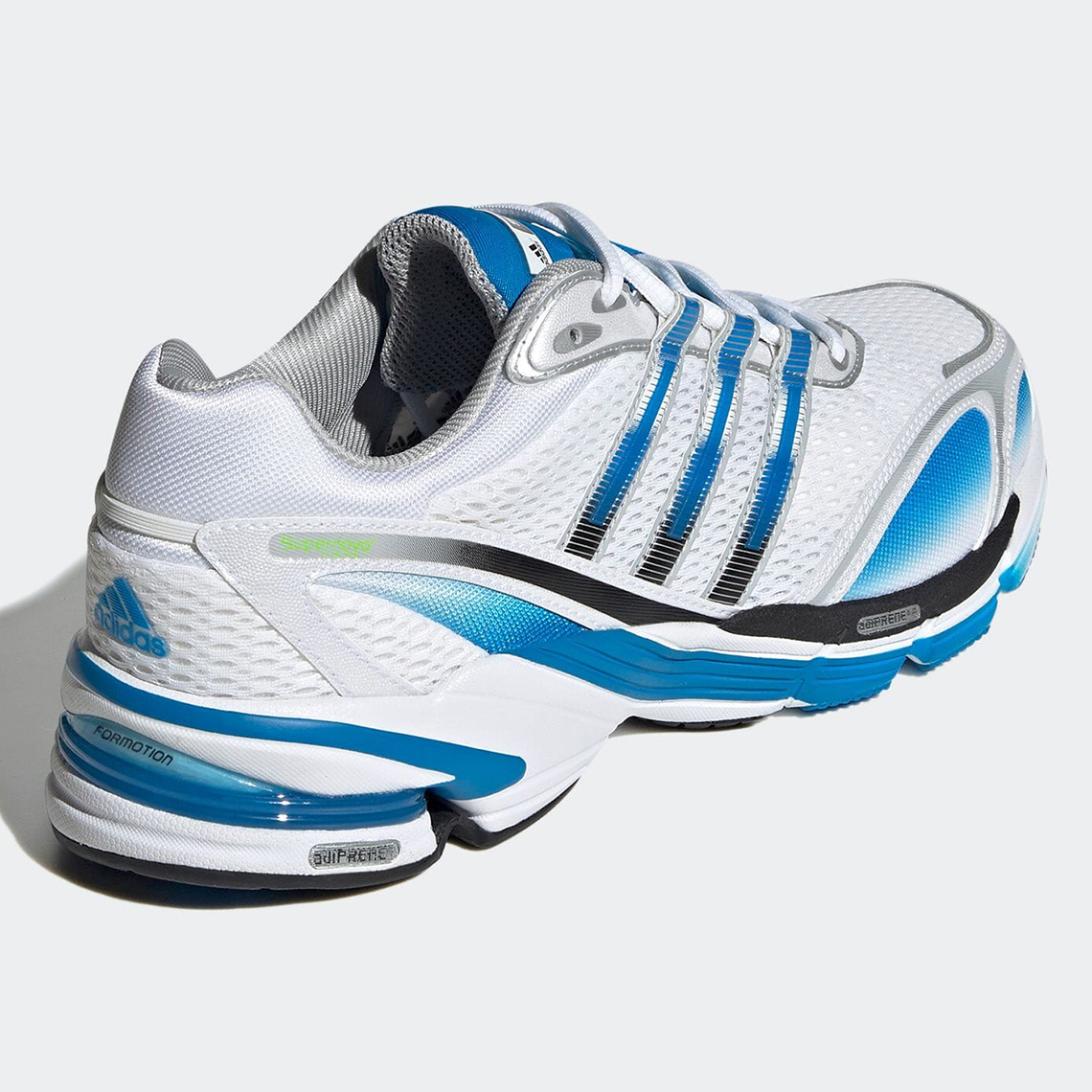 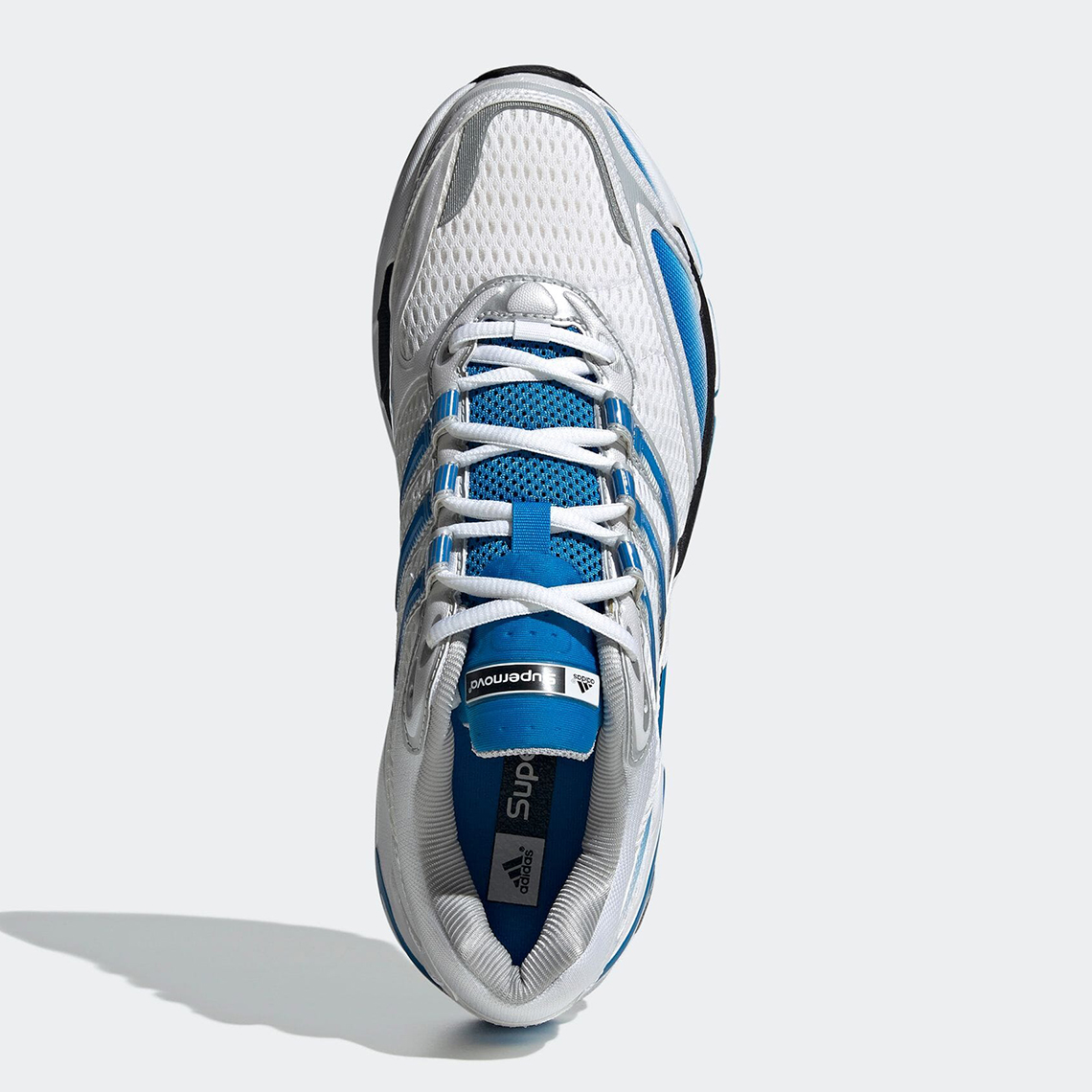 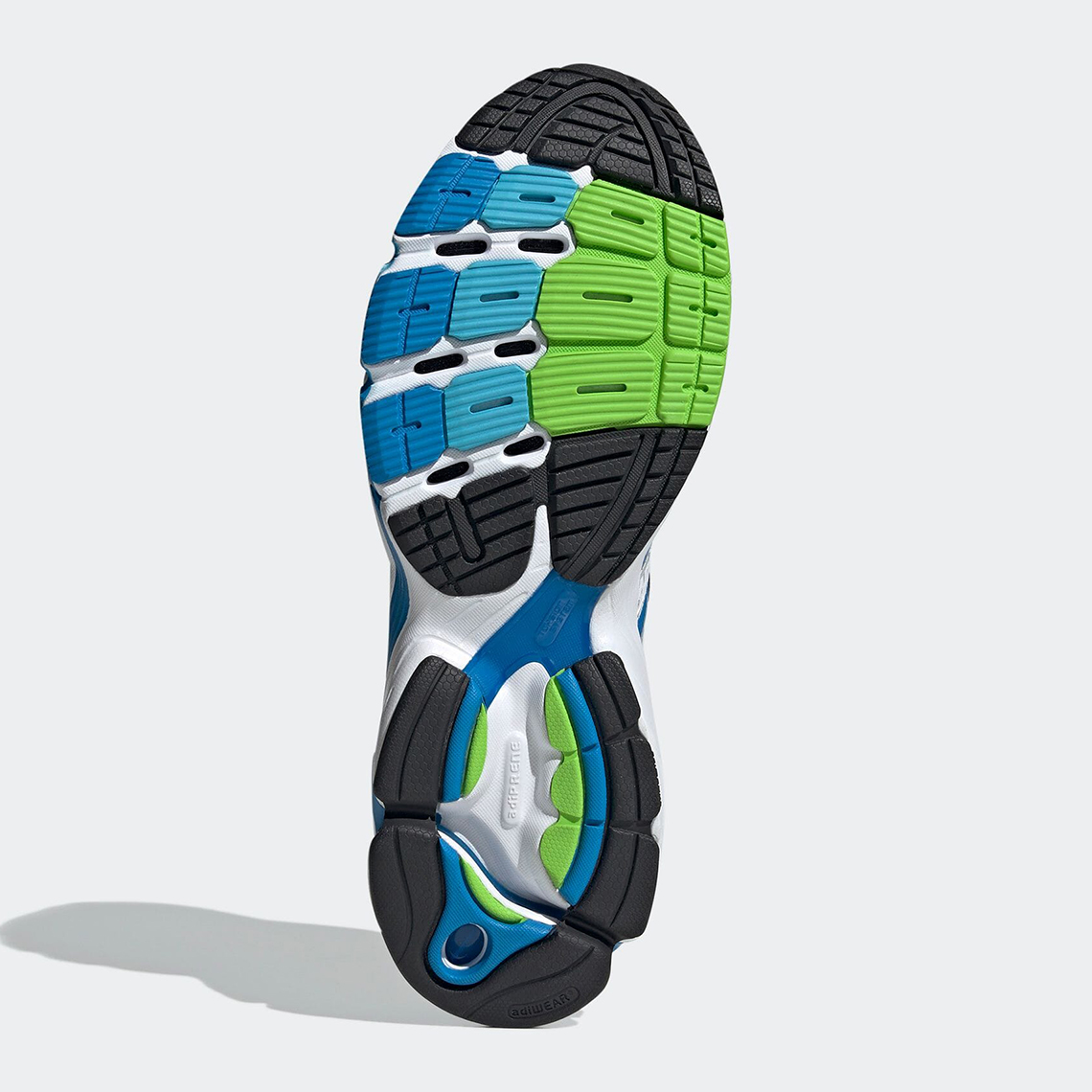 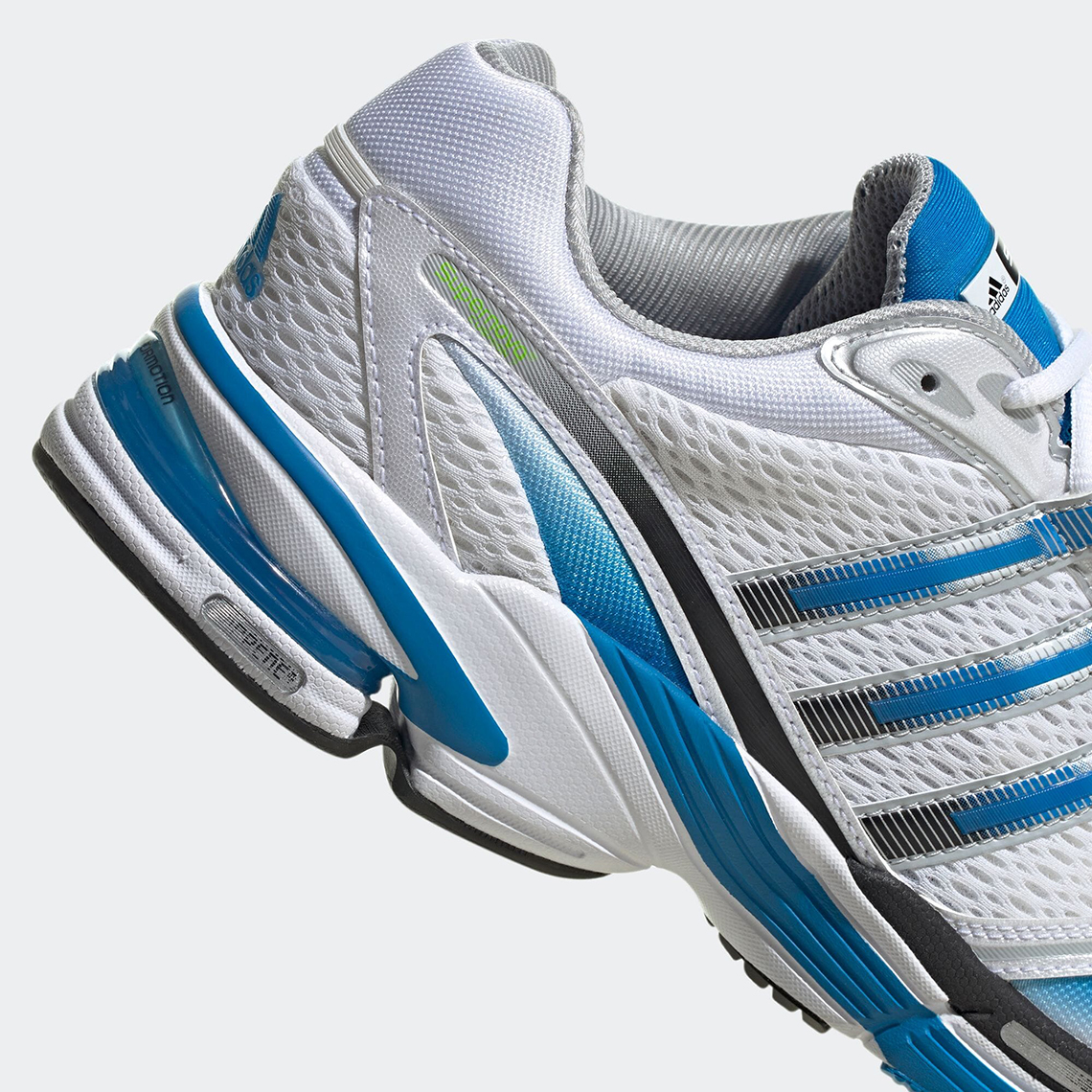 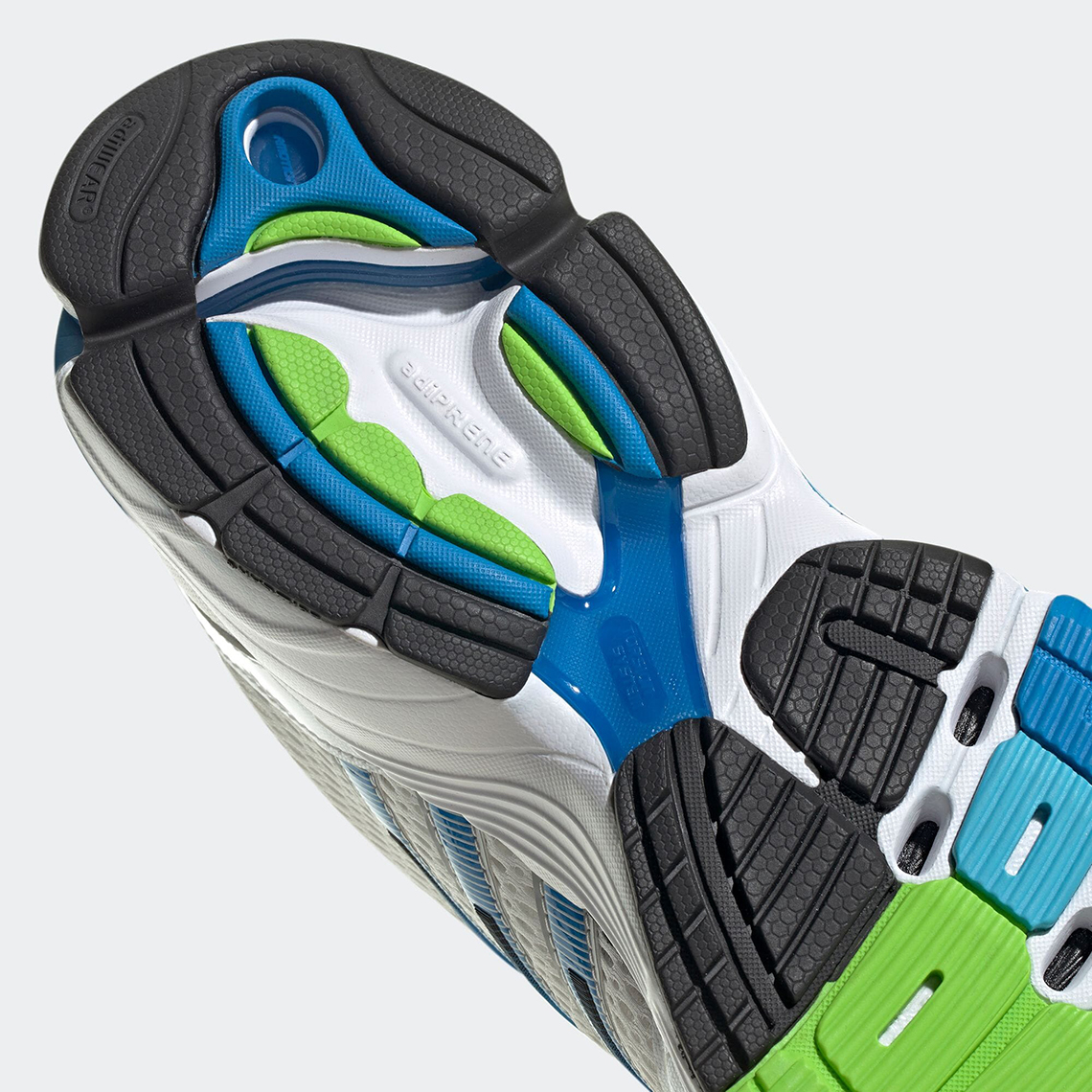