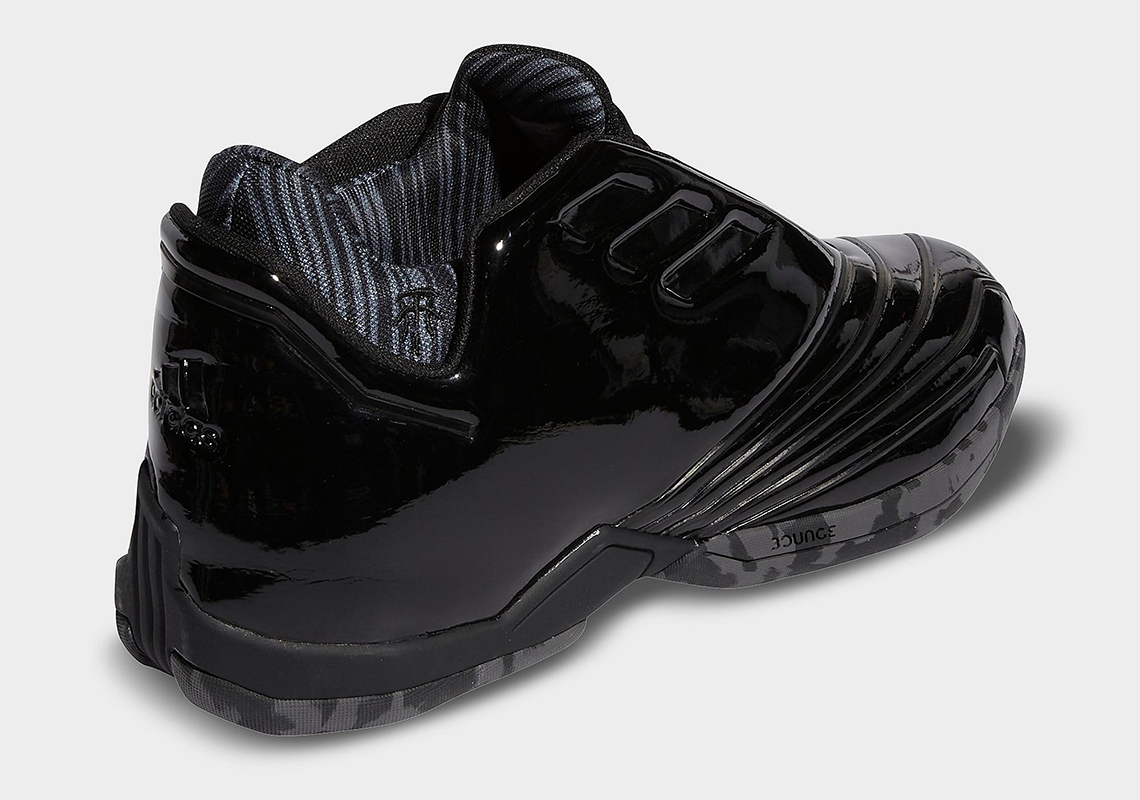 There’s no arguing that Tracy McGrady is on the very short list of NBA players who were snubbed from the NBA75 list. Perhaps it was injuries, lack of individual achievements, or lack of Playoff success that was used in the case against him, but that doesn’t change the fact that T-Mac was among the most feared defensive assignment for a half-decade span.

His signature shoes with adidas were a bright spot for the brand as well, as his T-Mac line competed with the best in the market year-in and year-out. Everyone has his/her own favorite T-Mac model, but right now the 2 is getting a lot of the spotlight with its updated Restomod finish. Most recently emerging in an SVSM colorway inspired by LeBron’s alma mater, the adidas T-Mac 2 Restomod now gets a sleek piano black patent leather treatment with patterned outsoles and interior linings.

This latest colorway of the T-Mac 2 re-issue is set to release on March 19th; see the photos ahead and stay tuned for more from Tracy McGrady’s adidas shoe line. 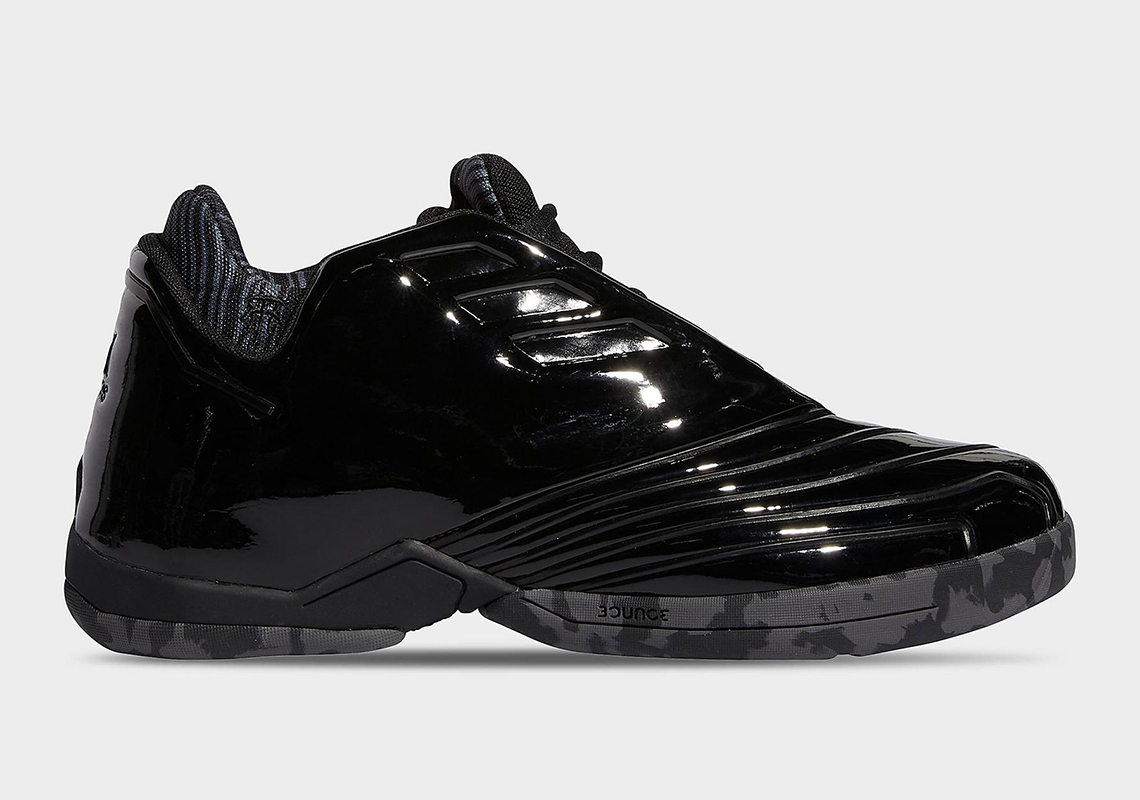 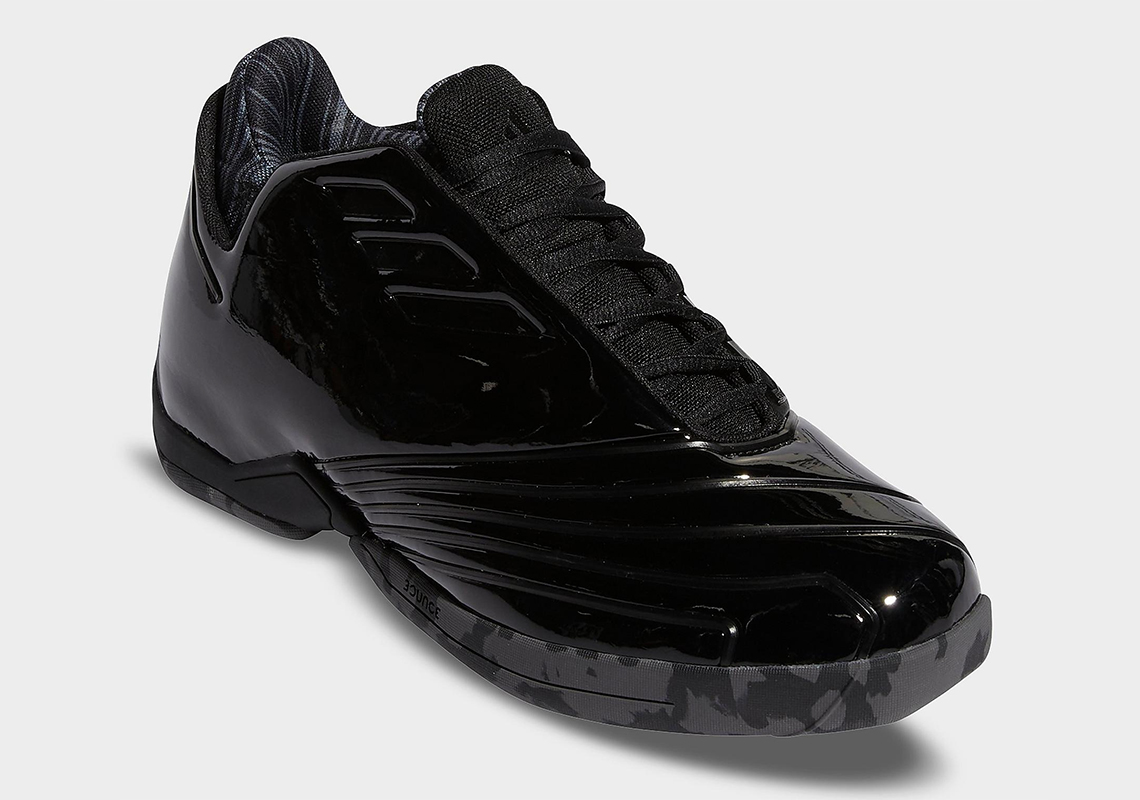 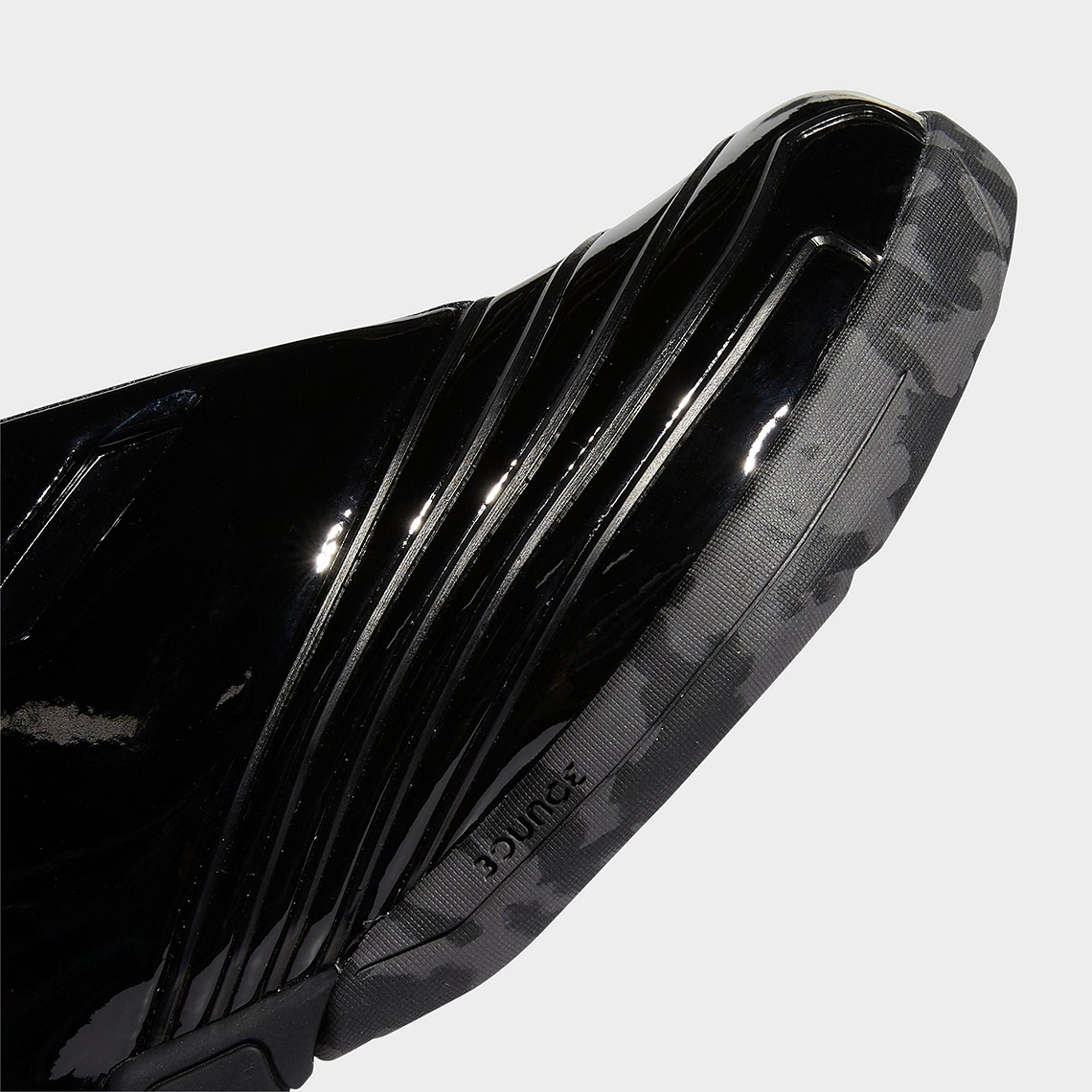 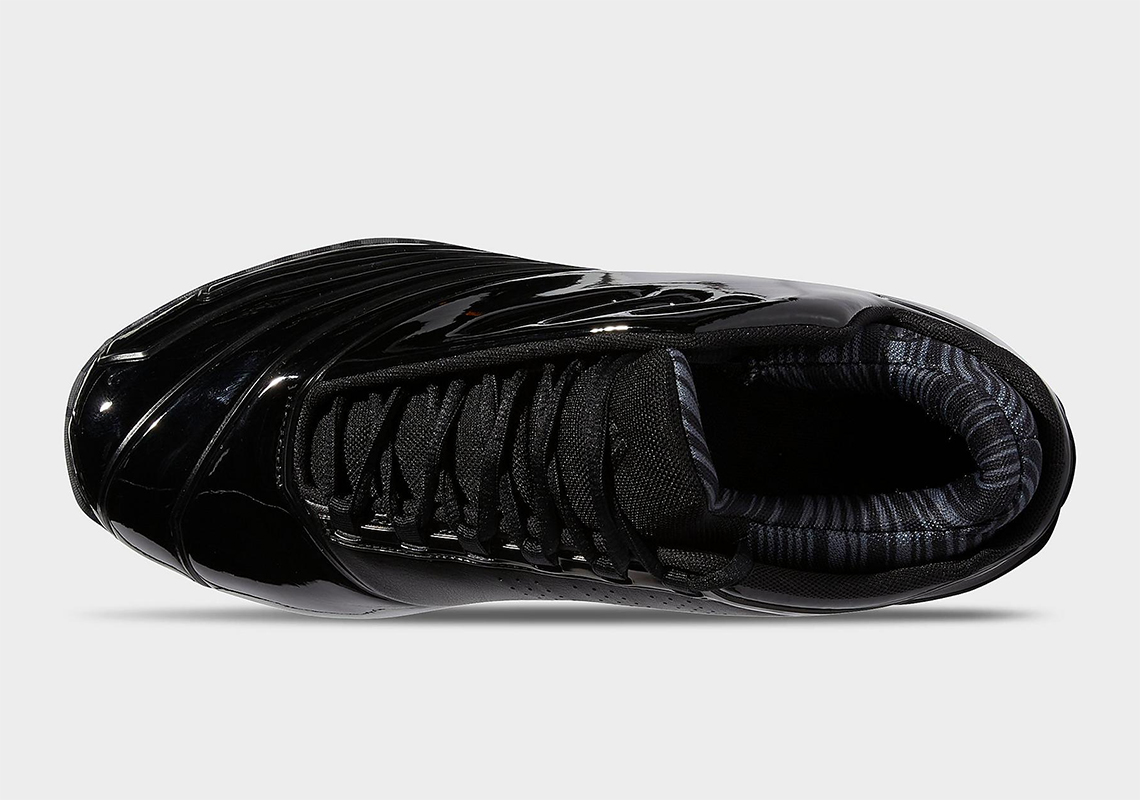 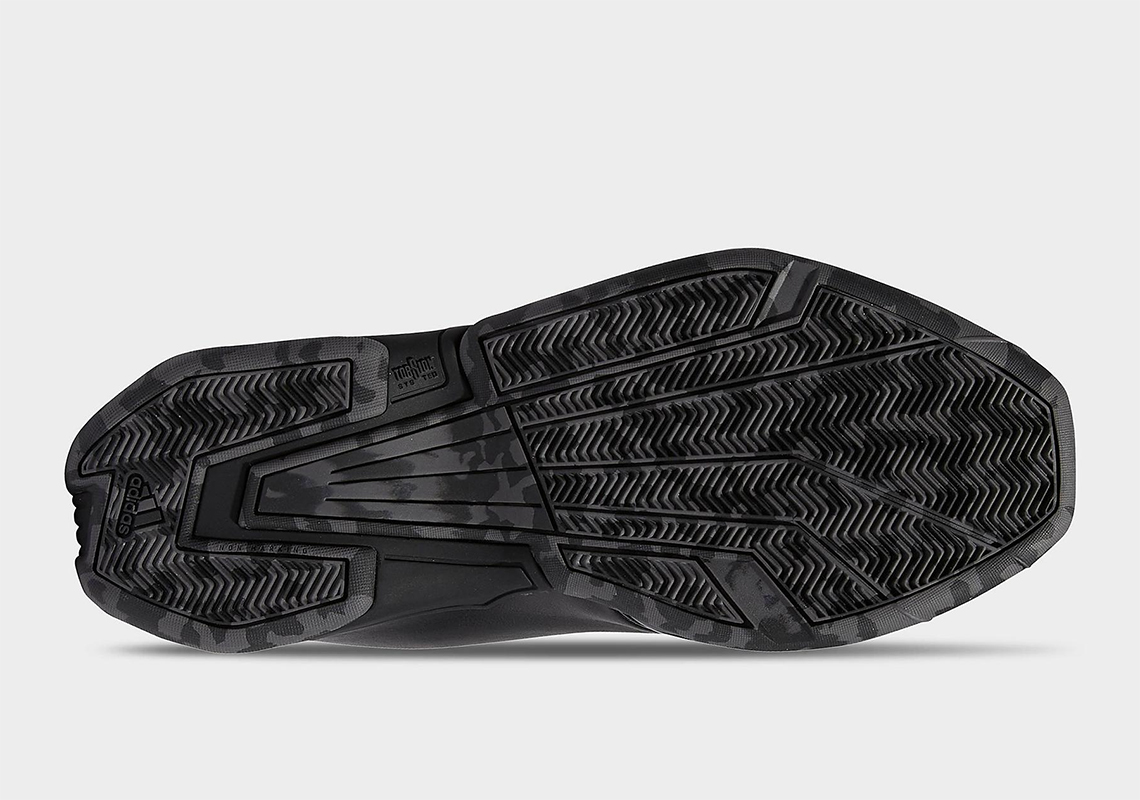