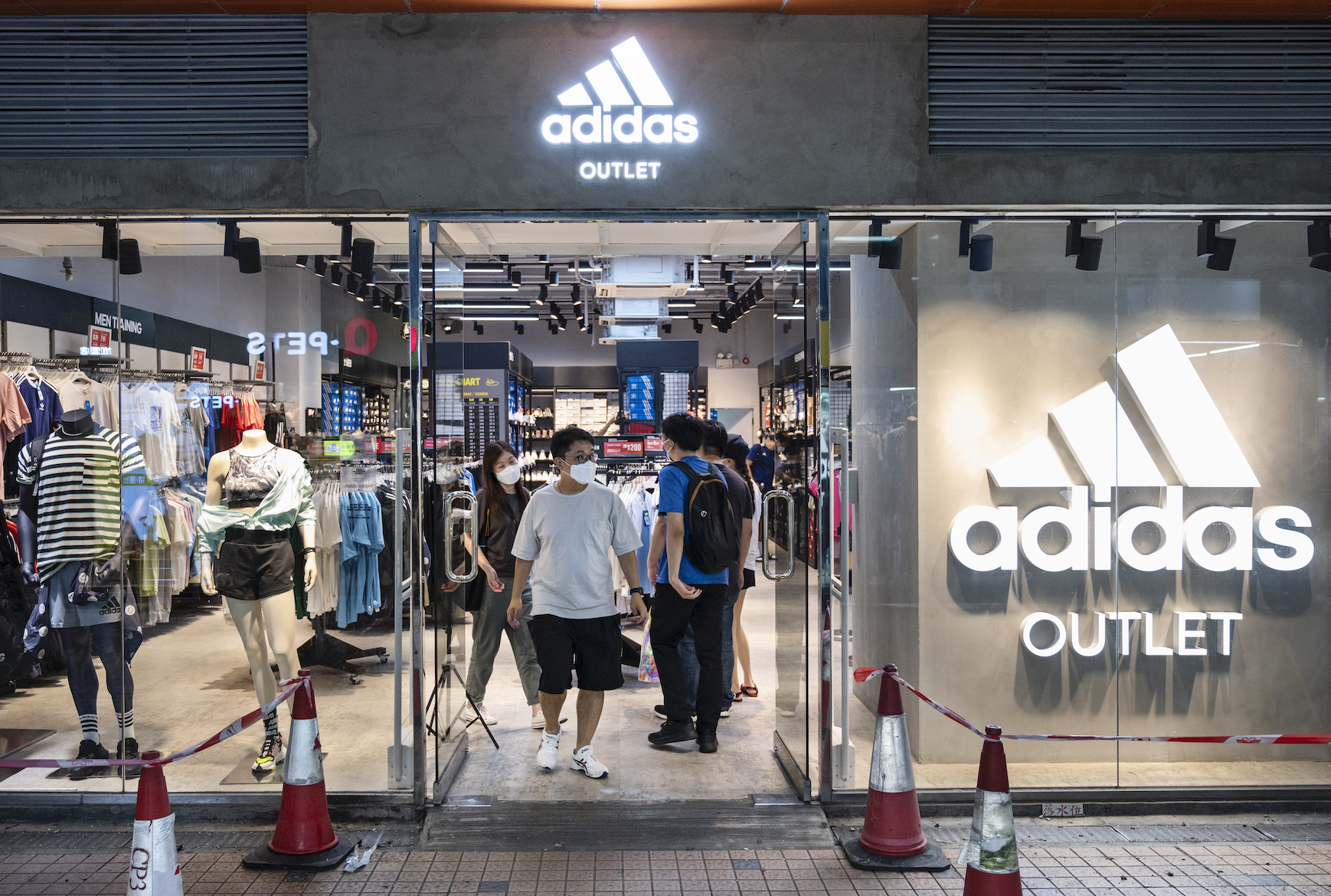 The German athletic brand attributed 300 million euros ($307.4 million) in lost sales in the second quarter to last year’s lockdowns in Vietnam ($204.9 million) and its suspension of operations in Russia ($102.5 million). The Covid-related lockdowns in Greater China also heavily weighed on top-line sales in the period.

In a Nutshell: Adidas already lowered its full-year guidance late last month due to the slower-than-expected recovery in Greater China since the start of the third quarter. The company cut revenue growth projections from the 11 percent to 13 percent range to a mid- to high-single-digit rate, and also slashed net income from the initial $1.82 billion to $1.92 billion range to approximately $1.32 billion.

“After seeing trends somewhat improved in June compared to the month before, own retail traffic [in China] actually worsened again in July, still being down 21 percent year-over-year, which is also indicative for the trend development in franchise stores,” Adidas CEO Kasper Rørsted said in an earnings call. “We are seeing at least partial lockdowns in major cities as of Q3. Secondly, own retail traffic is still well below normal levels. Overall, you can see the challenges remain severe, and we keep on diligently focusing on the things that we can control together with our strong team on the ground.”

In the second half of 2022, Adidas is implementing broad-based price increases at a mid- to high-single-digit rate on average, according to Adidas chief financial officer Harm Ohlmeyer.

“We were still somewhat supply constrained in Q2, but we have all the products we need now to cater for the growth ambition in the second half,” Ohlmeyer said. “In addition, given the still significantly longer lead times, we are ordering our products earlier to ensure it is available in our markets when it’s needed, for example, right in time for the back-to-school season. As a result, we are still having a significantly higher share of inventory in transit, which is responsible for about a third of the inventory increase.”

Gross margin declined 150 basis points (1.5 percentage points) to 50.3 percent from the year-ago second quarter total of 51.8 percent. Significantly higher supply chain costs and a less favorable market mix due to the significant sales decline in Greater China weighed on the gross margin development. This could only be partly offset by a higher share of full-price sales, price increases and the benefits from currency fluctuations.

While average prices are increasing, Adidas also expects to increase discounting, particularly in Greater China, reflecting initiatives to clear excess inventory in the market. Rørsted said the company would shifting slow-moving excess inventory from its retail partners to its own factory outlets to fulfill demand in the country, and bring more product to larger commercial events such as China’s Double Ninth Festival and the 11.11 Global Shopping Festival.

Additionally, Adidas is setting up additional temporary outlets in lower-tier cities to clear out the inventory, which will negatively impact the top line by a combined 400 million euros ($409.9 million) in the second half of 2022.

The second-quarter results also come after the U.S. branch of Adidas got sued by a customer over the authenticity of the company’s hockey jerseys. In a class action complaint, Ryan Smith said the company’s National Hockey League (NHL) jersey are misleadingly identified and marketed as authentic.

Smith’s complaint alleges that consumers are expecting “they are purchasing jerseys identical to those worn on the ice by NHL players.”

Coincidentally, Adidas and the NHL revealed late last month that they are parting ways following the 2023-2024 hockey season, meaning the athleticwear giant will no longer be the hockey league’s official supplier of uniforms and apparel.

From a category perspective, revenue growth was strong in soccer (22 percent); running (17 percent); and outdoor (14 percent).

CEO’s Take: Despite the problems overseas, Adidas is operating comfortably in North America, according to Rørsted.

“We have very healthy inventory levels in the U.S., and we continue to see strong growth,” he said. “And right now, you’ve not heard from us at least any, I would say, cautionary remarks about back-to-school. So we still expect very healthy performance in the U.S., as indicated in our guidance. And as I said, we’re not overstocked by any means. We’re still having very healthy inventories at all levels…You can look about our margin in North America, which remains very healthy.”