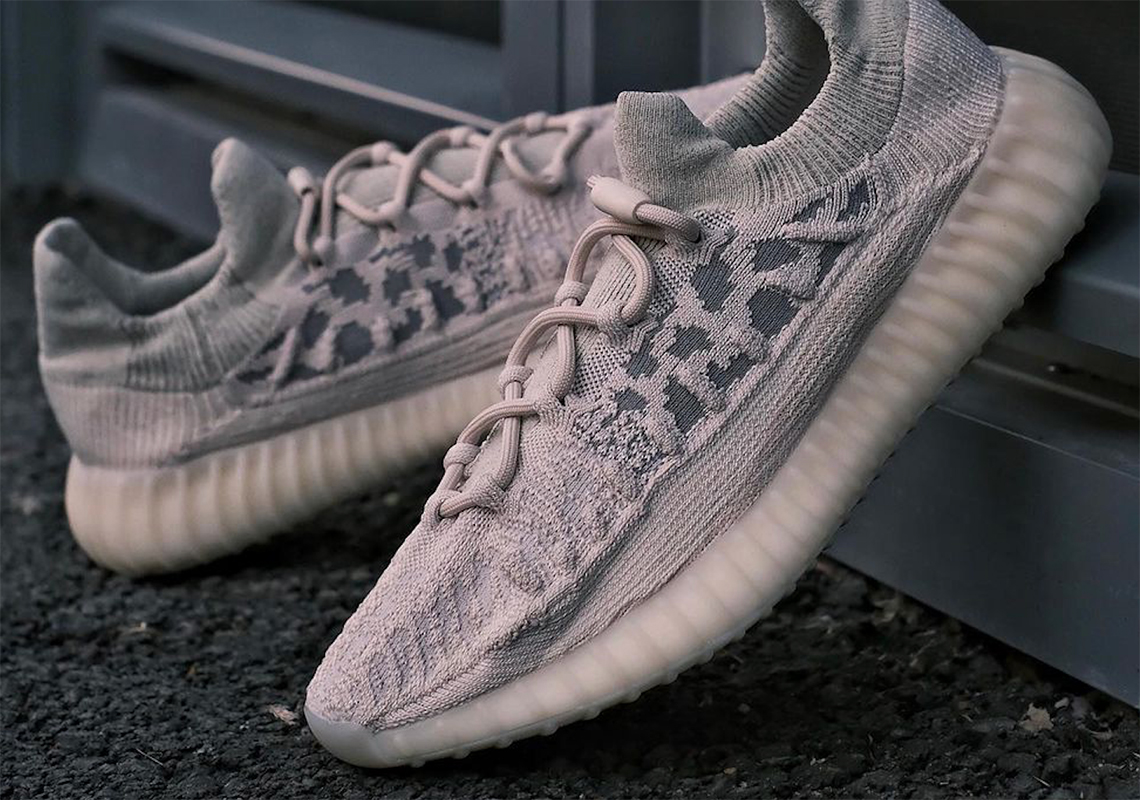 Back in July, it was revealed that the adidas Yeezy Boost 350 v2 CMPCT would be dropping in a “Slate Bone” colorway. And following a few weeks after Yeezy Day 2022, more images of said pair have surfaced, suggesting its release could be just around the corner.

Continuing the naming conventions established upon the model’s first appearance, the “Slate Bone” is a much brighter colorway relative to prior options. The titular hue weaves much of the upper, while a grey-dominant pattern marks the side in lieu of the original 350 v2’s stripe. Adjacent, the laces and midsole lean much closer to cream, rounding out what is arguably one of the 350 v2 CMPCT’s cleanest offerings yet.

For a closer look, see below. At the time of writing this, a release date has not yet been announced; more details should be coming soon, however, so sit tight and await future updates.

In other news, Nike is already prepping for Winter with the Air Force 1 Next Nature Toasty. 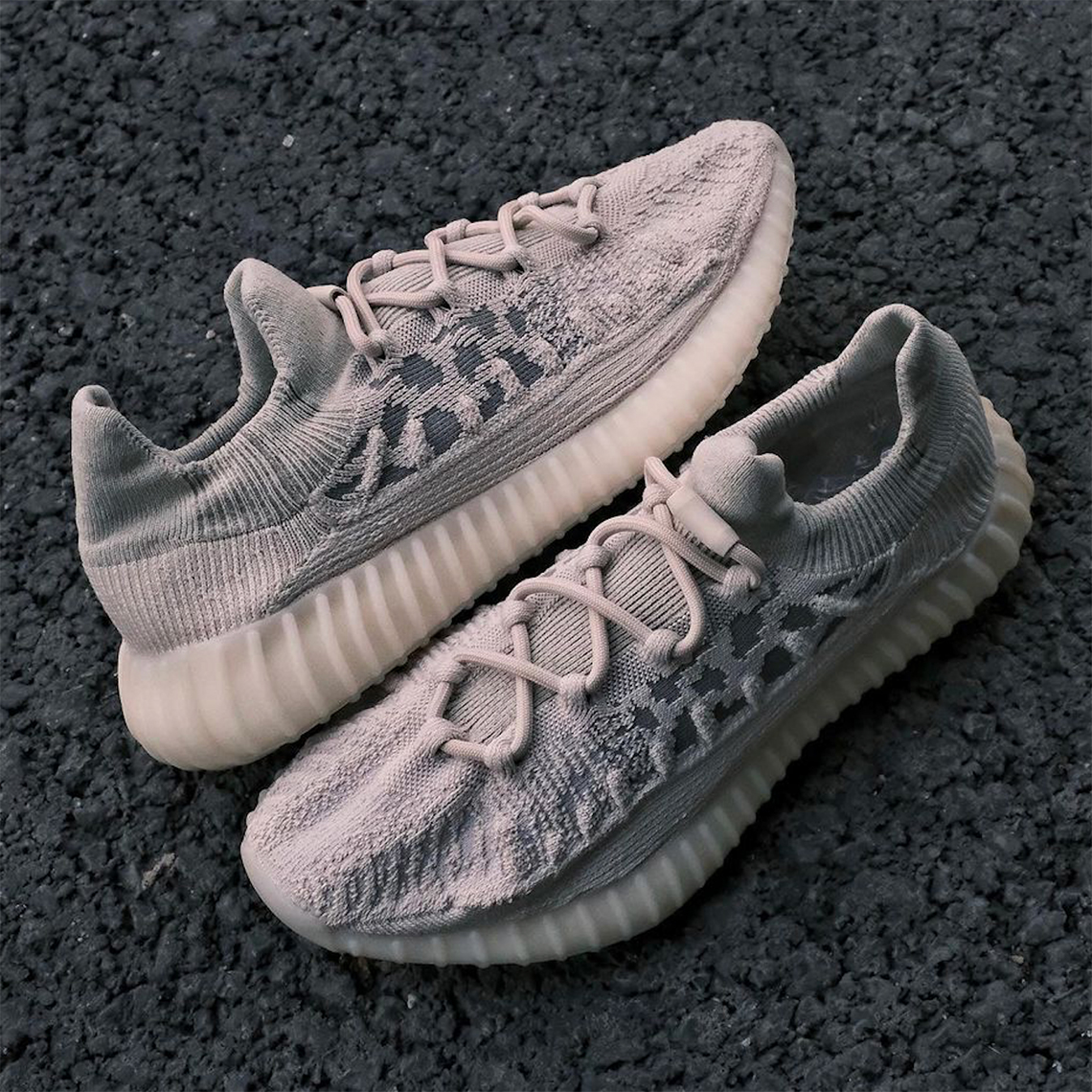 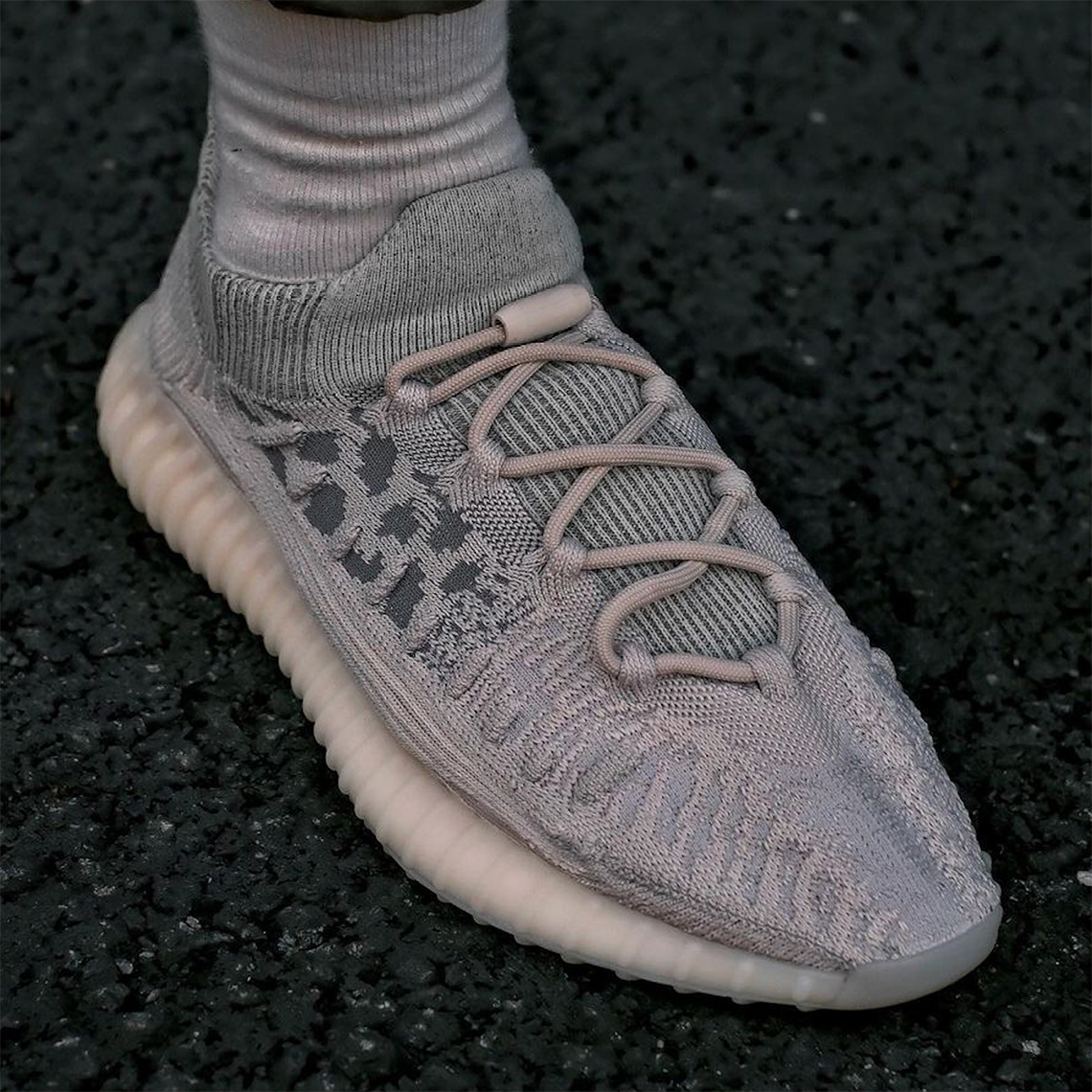 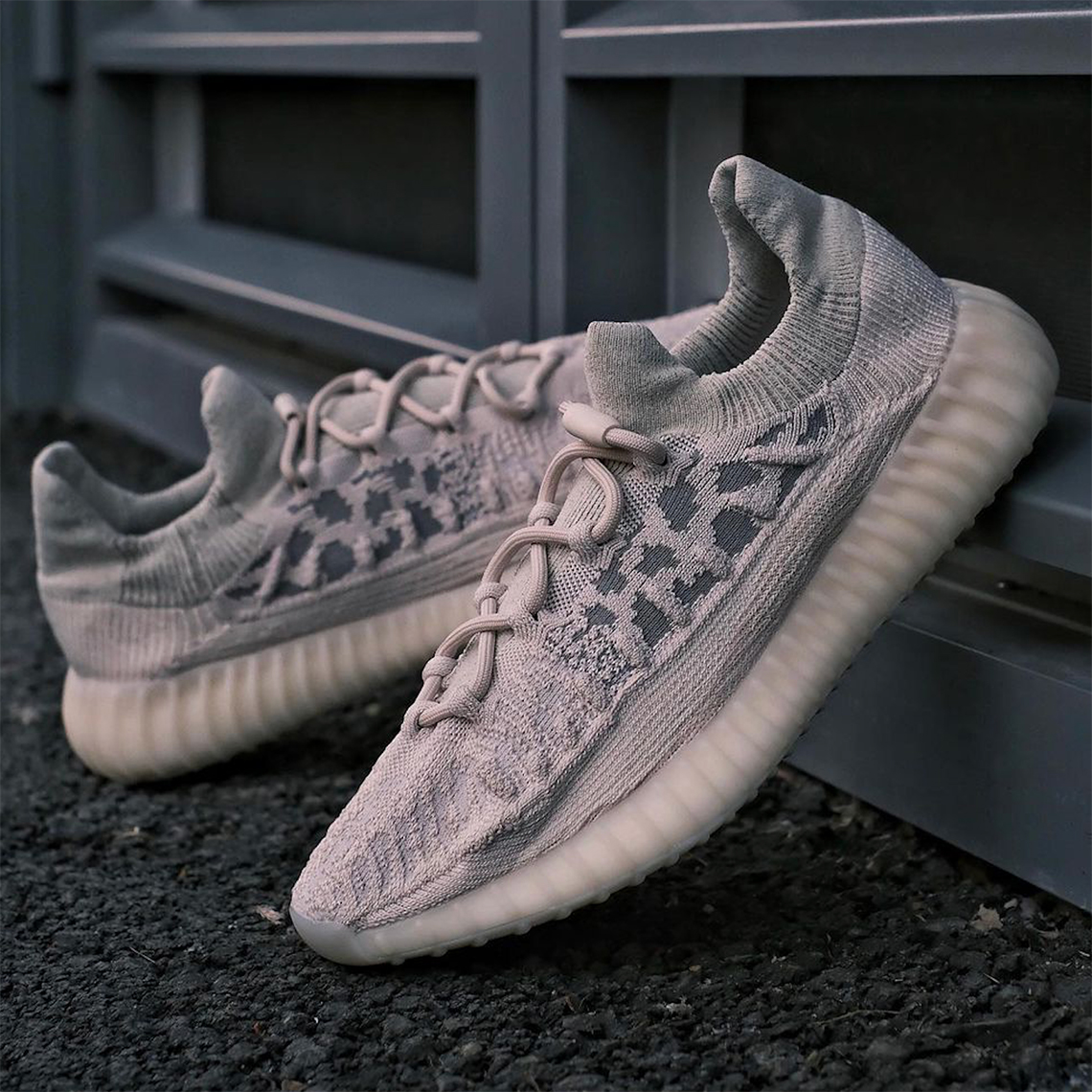