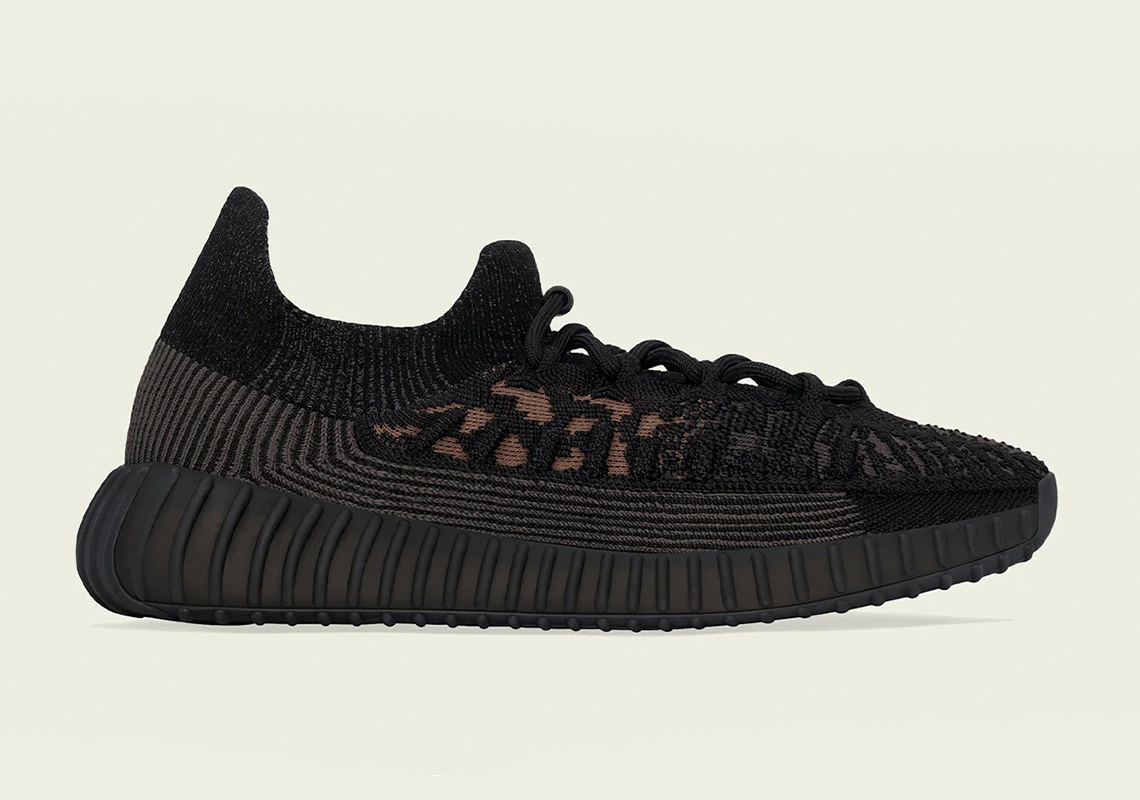 It’s been quite a while since adidas Yeezy debuted the Yeezy Boost 350 v2 CMPCT and yet only a few colorways have hit the shelves. But it seems they’ve taken a renewed interest in the model this year, as we’re about to see the release of the “Slate Carbon.”

Though Slate-themed like prior options, this pair is a stark departure from what we’ve seen in the past. Black takes a much greater stake in the colorway, dressing throughout not only the sole but the upper as well. These dark threads are then paired with subtle hits of brown, which detail mainly below the laces and subtly from the heel through the profile.

Enjoy a closer look at the newest 350 v2 CMPCT right here as we await the upcoming May 28th release.

In other news, official images of the Travis Scott Air Trainer 1 Wheat have surfaced. 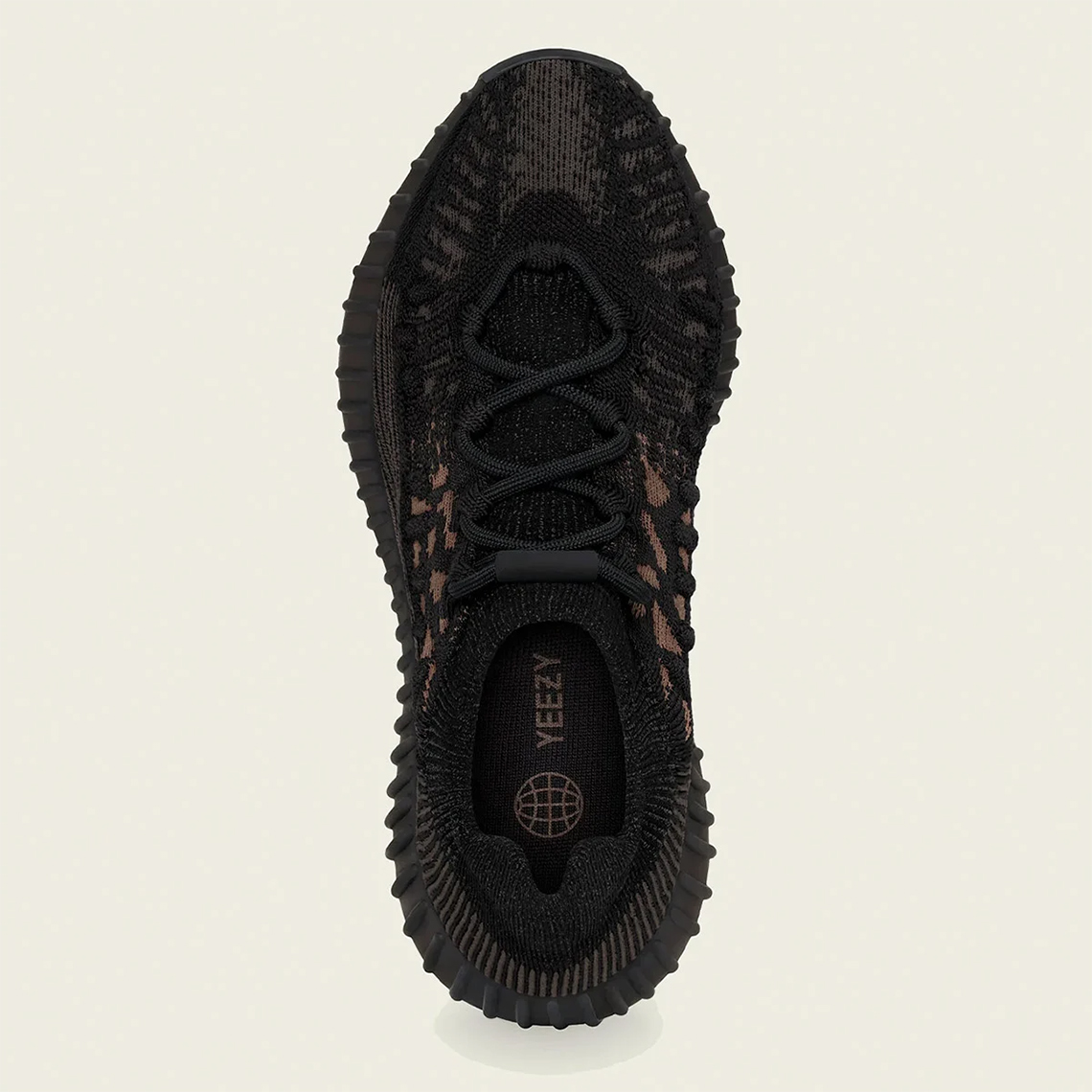 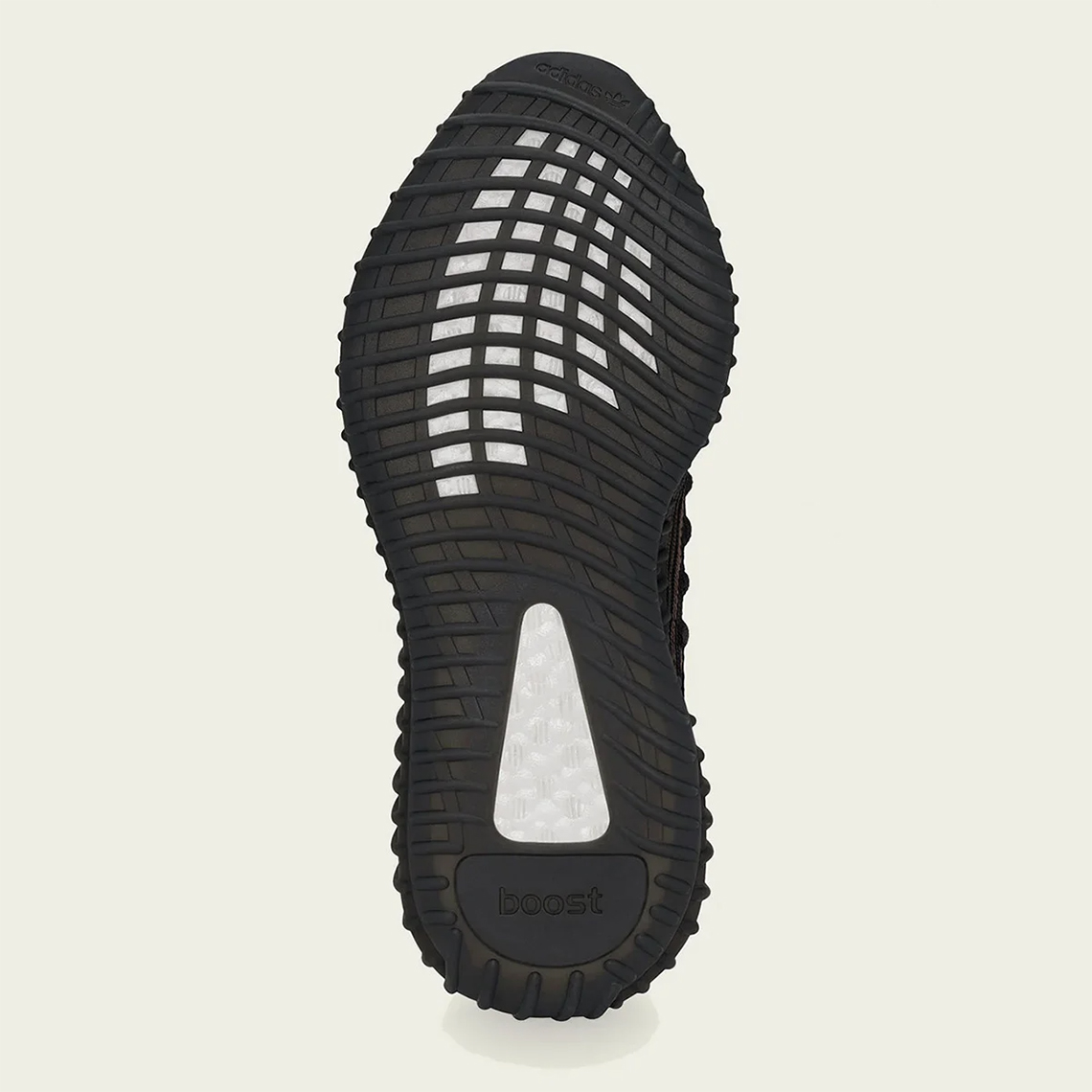