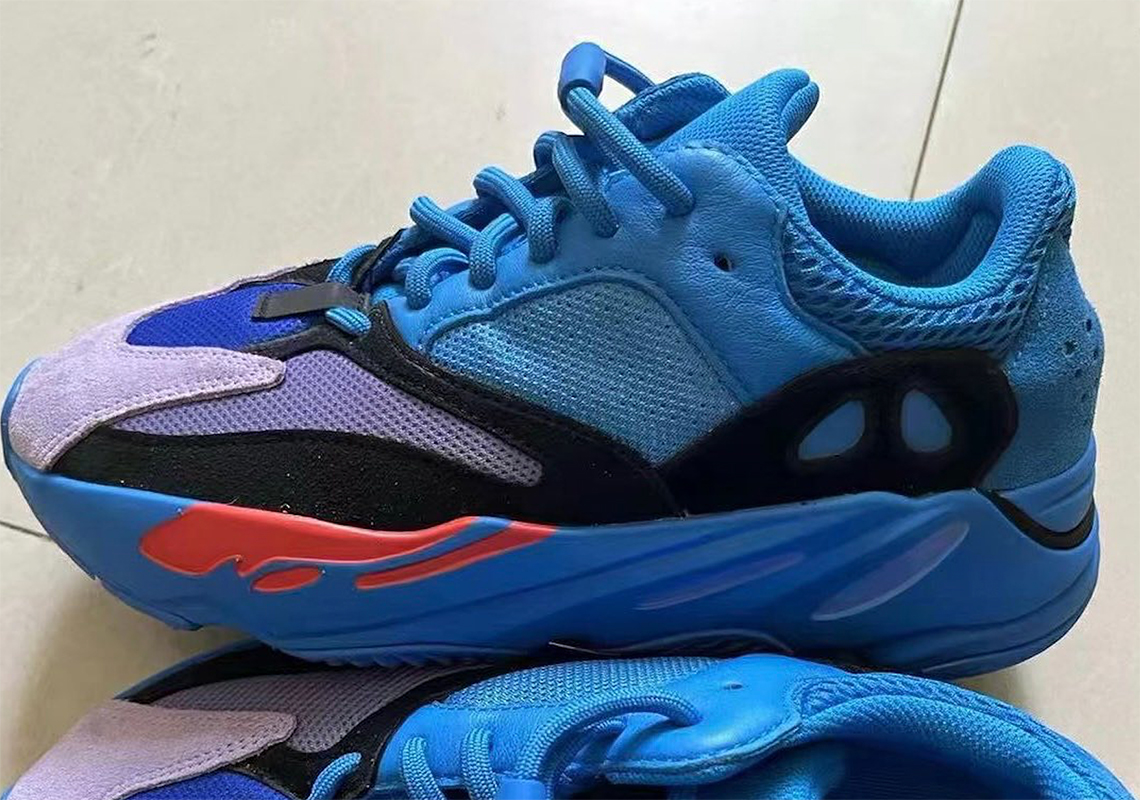 A re-imagination of the iconic “Wave Runner” that’s restocked a handful of times since February 2017, the newly-surfaced pair plays complement to a previously-seen “Hi Res Red” style that’s already gotten countless netizens setting aside $300 USD for whenever it drops. The upcoming Yeezys boast various shades of blue across its mesh and suede upper, with the titular tone covering most of the back-half of the upper as well as the midsole. Orange, purple-like flair and other variations of blue enter the mix across the forefoot, delivering a refreshing look to one of the oldest Yeezy designs from the being formerly known as “Kanye West.” Together, all aforementioned components create a compelling ensemble that breaks from the drab colorways that dominate Ye’s adidas-backed venture.

Enjoy an early look at the pair ahead, courtesy of Instagram user @ready2cop, as you wait for official YEEZY SUPPLY release details.

For more from under the Three Stripes umbrella, check out all upcoming adidas Gazelle styles. 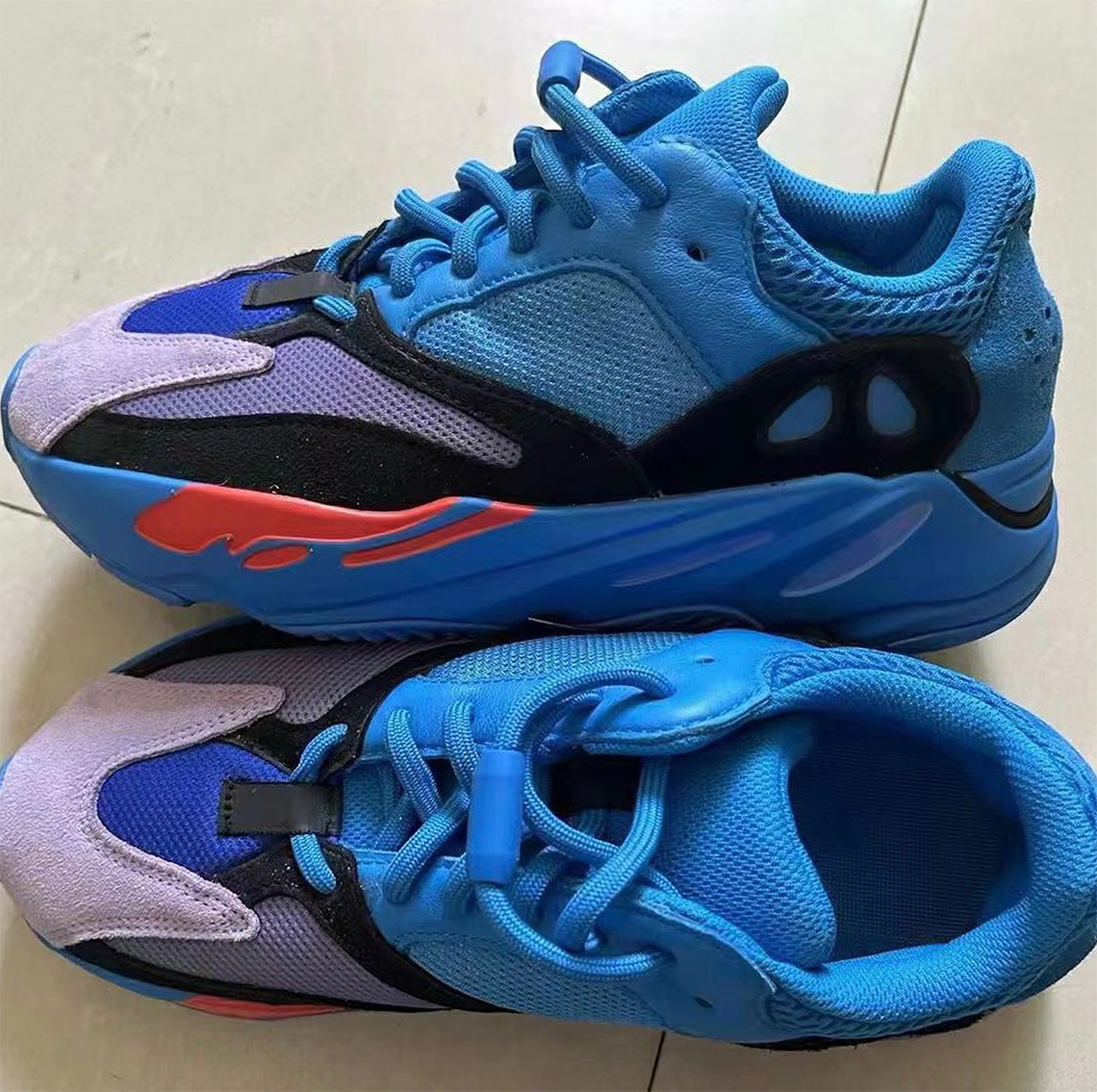