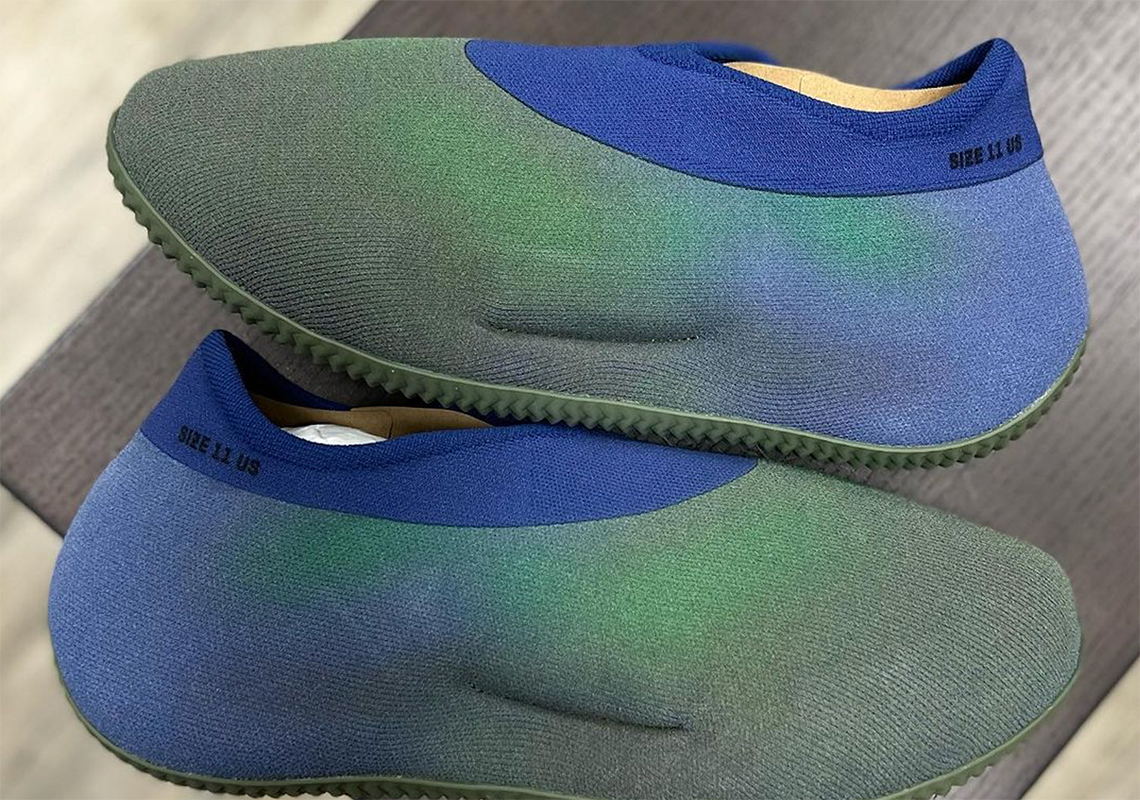 Although the artist formerly known as Kanye West has singlehandedly made form-fitting knits sneakers the trendiest thing on the planet for nearly half a decade, ‘Ye has now ushered in the era of clogs and slides through the Yeezy Slides and the Yeezy Foam Runner. He’s clearly gone on to more experimental routes for the burgeoning Yeezy footwear line, with the YZY KNT RNNR being among the more avant-garde of his offerings.

Initially releasing in September 2021 in a “Sulfur” colorway, the Yeezy Knit Runner releases have been few and far in-between since. Now, we’re getting a first look at a “Faded Azure” sample colorway that sees an earthy green and ocean blue muddled together on the knit upper. A solid blue collar and green rubber outsole complete the composition of this upcoming drop.

A firm release date isn’t known just yet, so stay tuned for updates. In other Yeezy news, the Yeezy Slides are set to return on July 1st in three colorways. 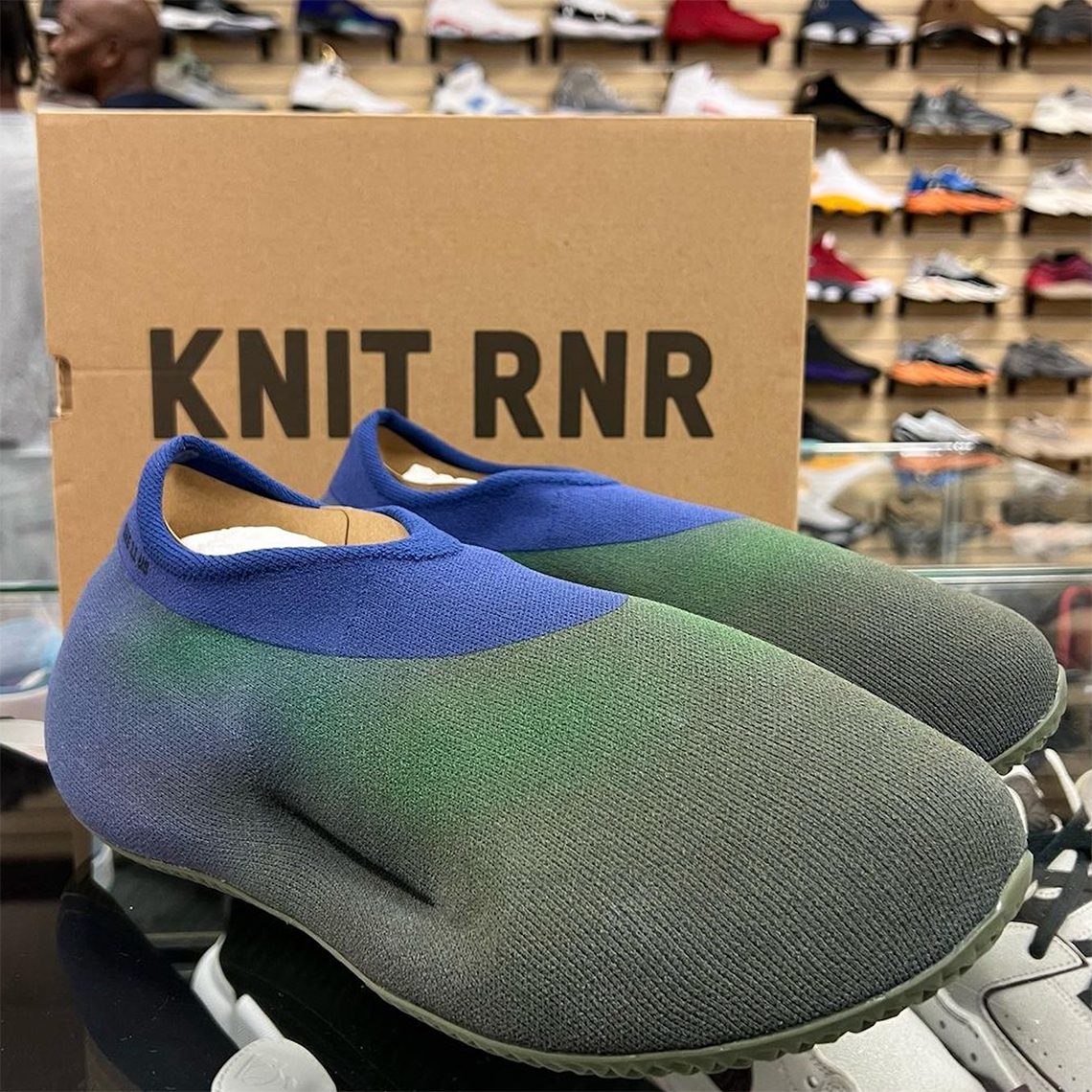 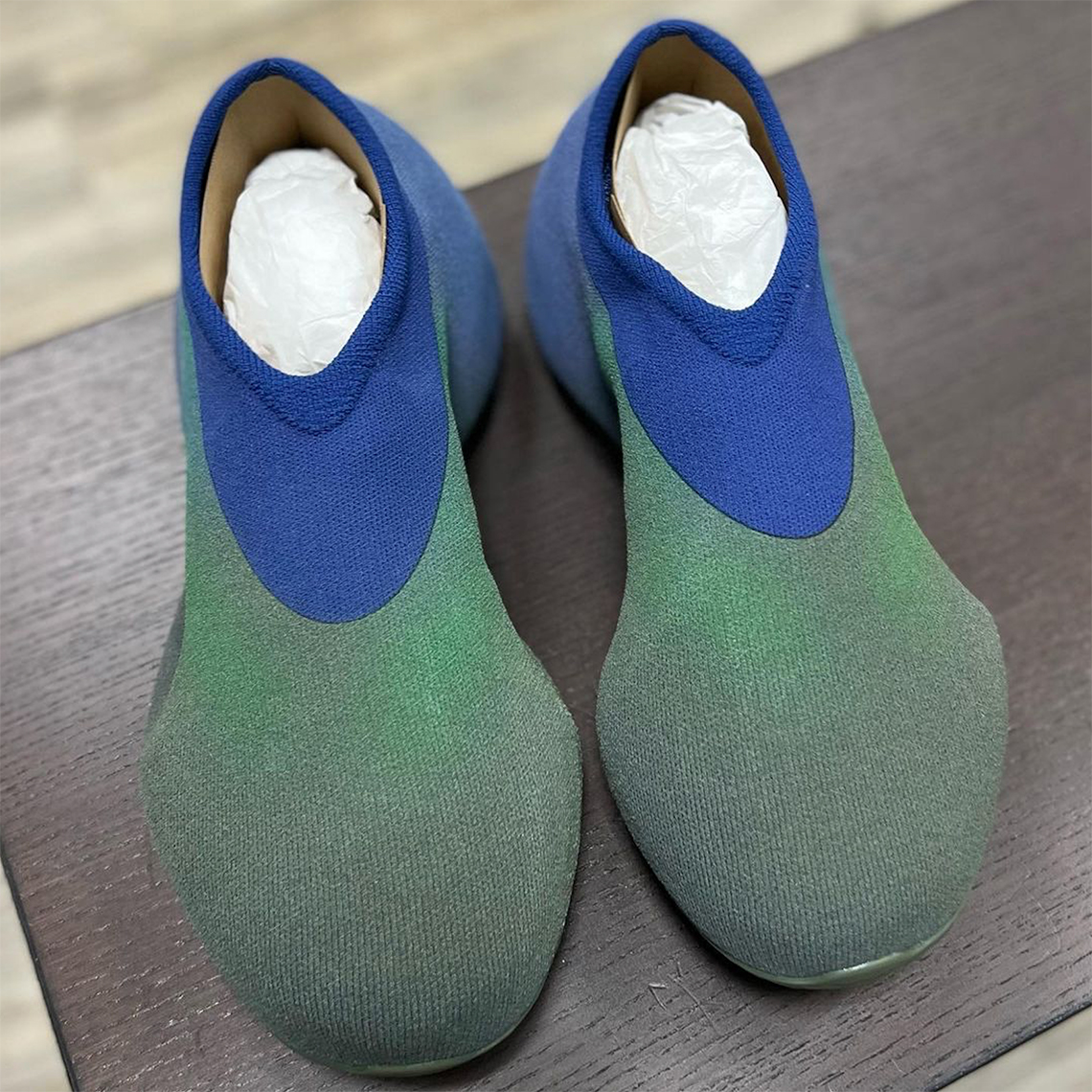 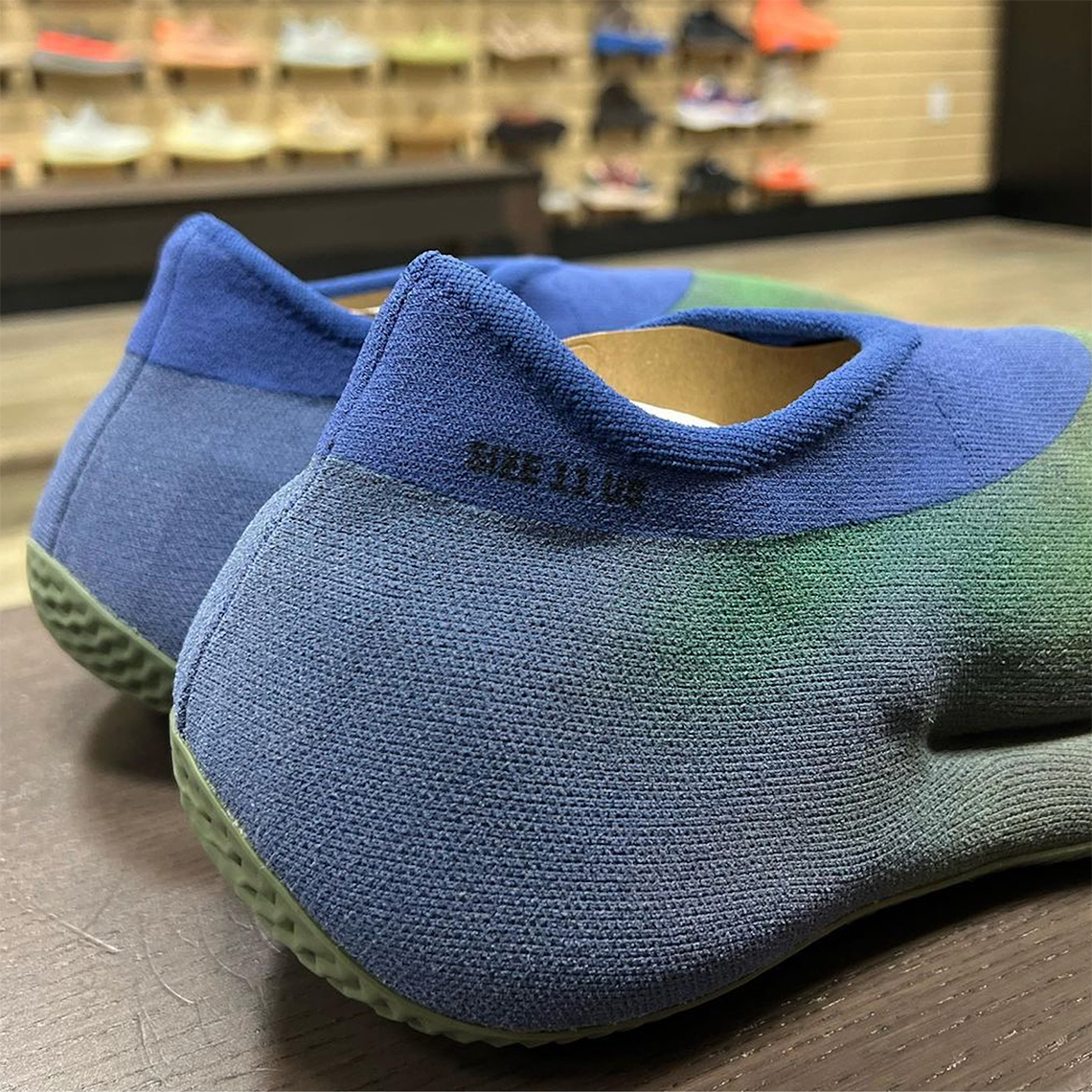 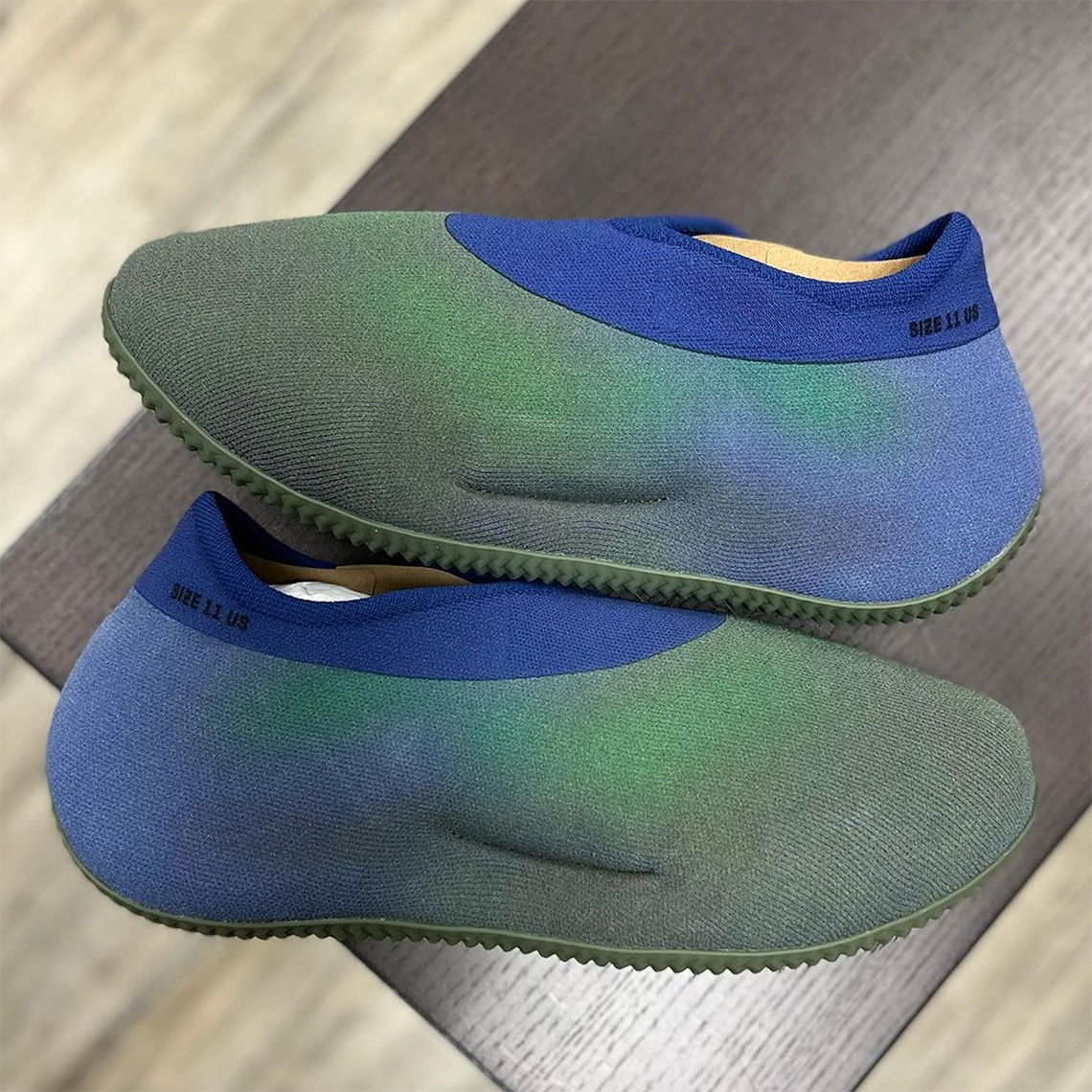 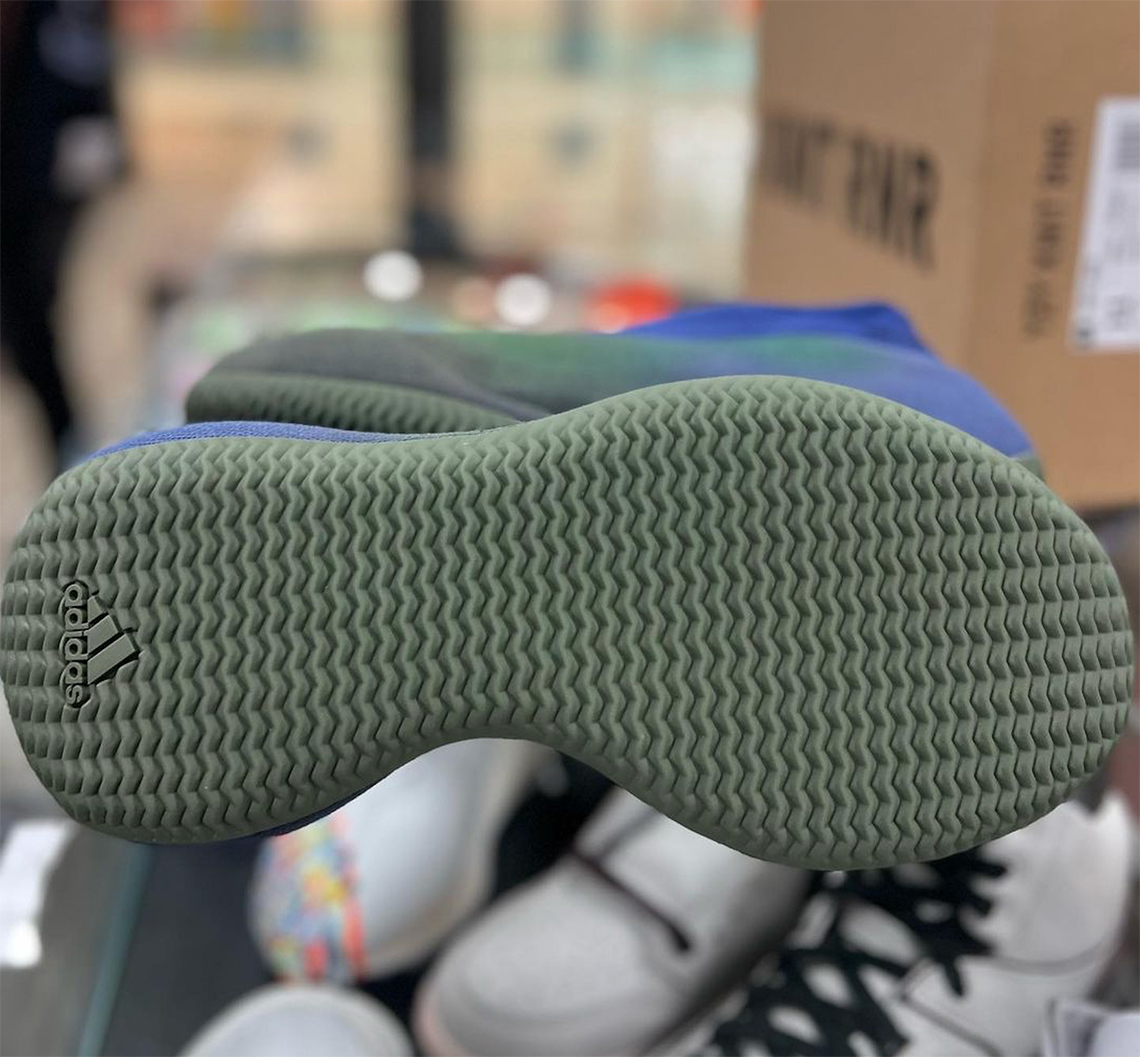