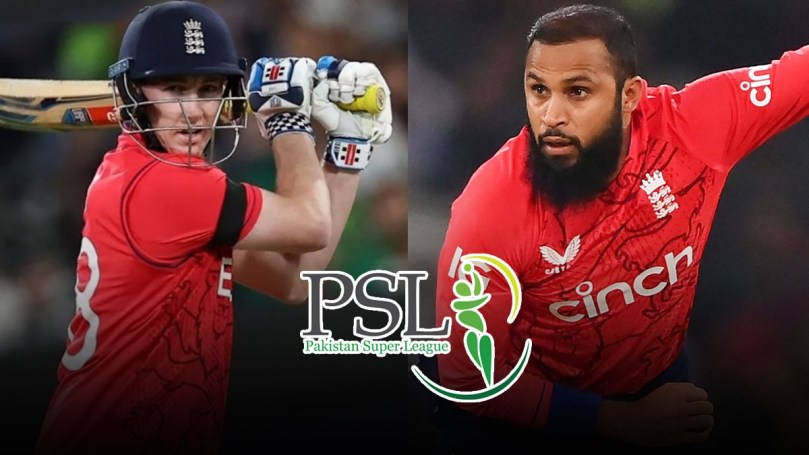 PSL 2023 Replacement Draft LIVE: The Pakistan Super League(PSL) is set to start on 13 February. England leg-spinner Adil Rashid and aggressive batsman Harry Brook will not be a part of the eighth edition of the tournament. PSL franchise Multan Sultans bought Adil Rashid and Harry Brook was bought by Lahore Qalandars, both will miss the entire competition due to their commitments with the English team. However, Rashid and Brook are all set to play IPL this year. Follow PSL LIVE Updates with INSIDESPORT.IN.

IND vs NZ T20: Player of the Series in ODIs, Shubman Gill’s T20 SPOT in jeopardy, can be dropped for Prithvi Shaw for 1st T20, Follow LIVE Updates 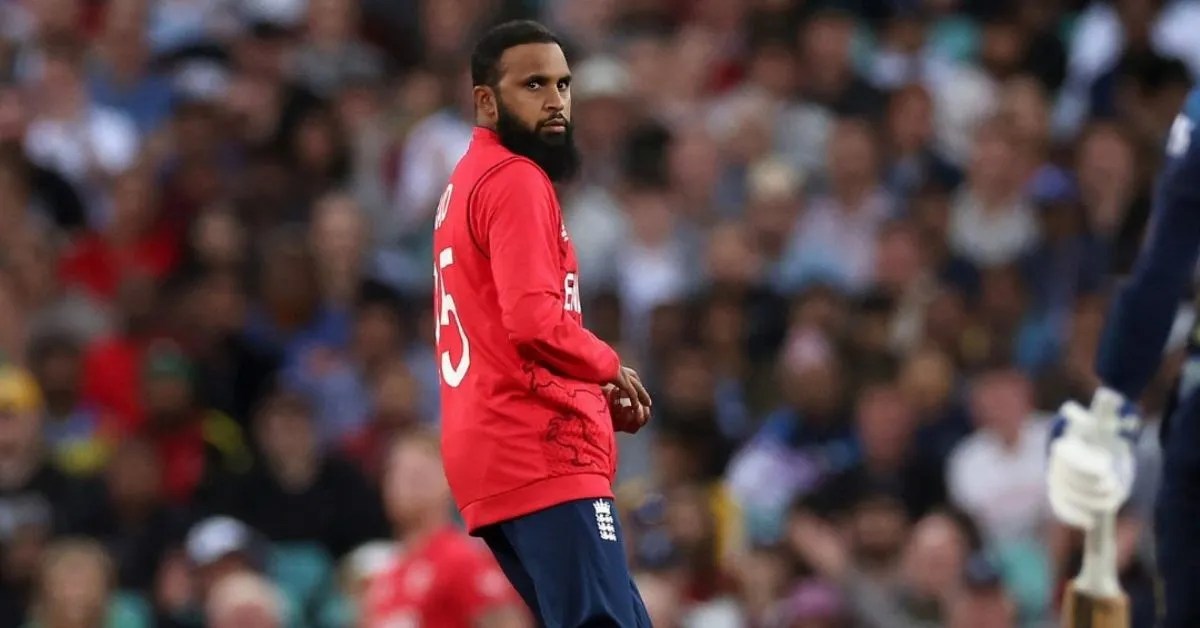 The defending champions Lahore Qalandars faced a major setback as one of their finest power-hitters Harry Brook will be missing out. Qalandars will also be without Jordan Cox and Rashid Khan for the first three games. However, Adil Rashid and Harry Brook are all set to play in IPL 2023. Both the players have been bought by Sun Risers Hyderabad. SRH bought Adil for the base price of 2 crore rupees and Brook for whopping 13.25 crores rupees. 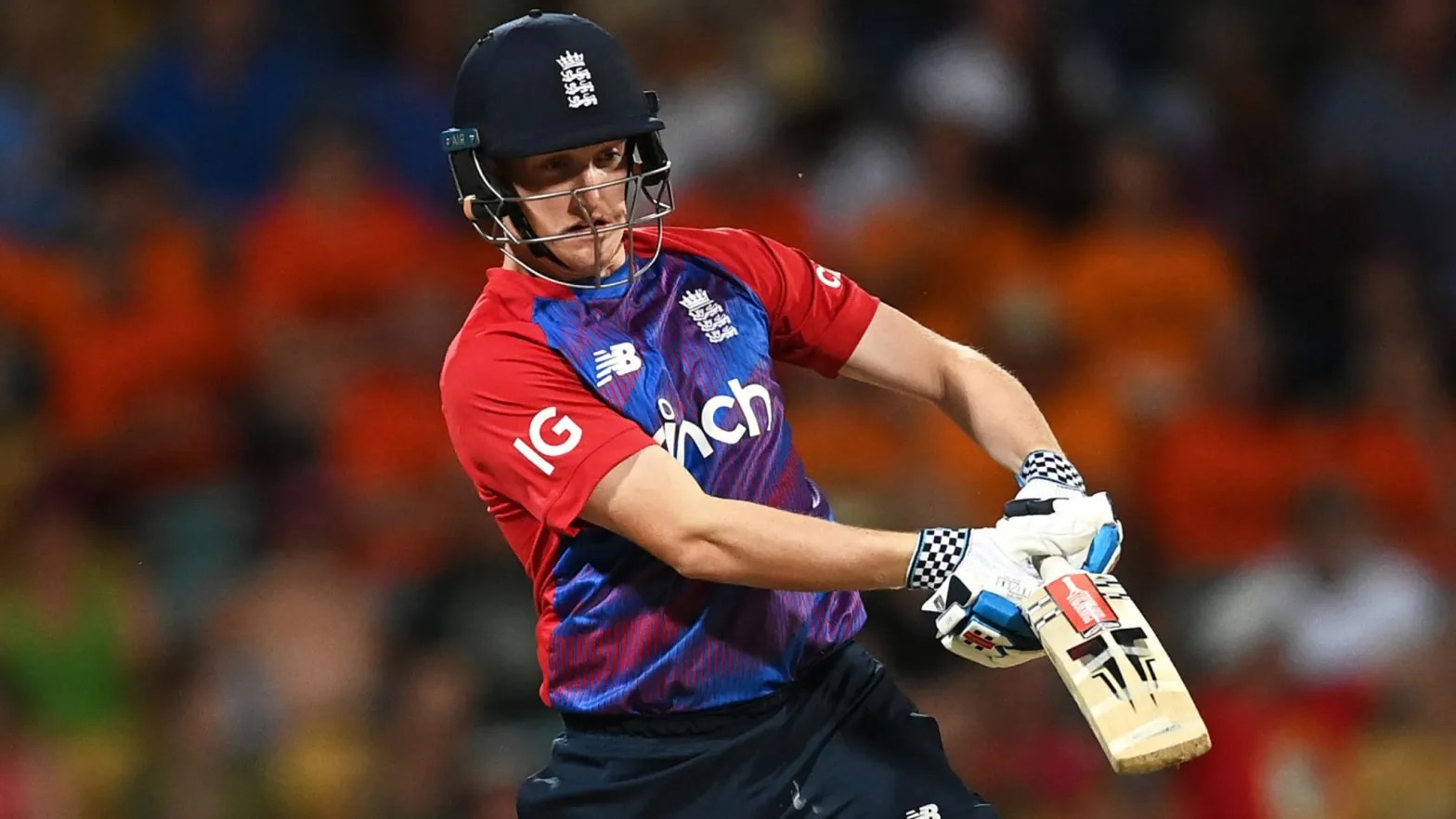 After an exciting opening ceremony, the PSL 8 will begin on February 13. The first match will take place between the reigning champions Lahore Qalandars and the 2021 champions Multan Sultans at the Multan Cricket Stadium. Earlier, the PCB has also granted teams’ requests to expand the player pool. Franchises now has an option to choose two players from the supplemental category to round out a team of 20 players.

The list of unavailable players is below, while the players like Aaron Finch, Ahmad Shahzad, Ben Cutting, Ammad Butt, Lungi Nigidi, and Shakib ul Hassan could be considered during mini Draft.#PSL2023 #HBLPSL8 #PSL8 pic.twitter.com/X6gtrQPEsn