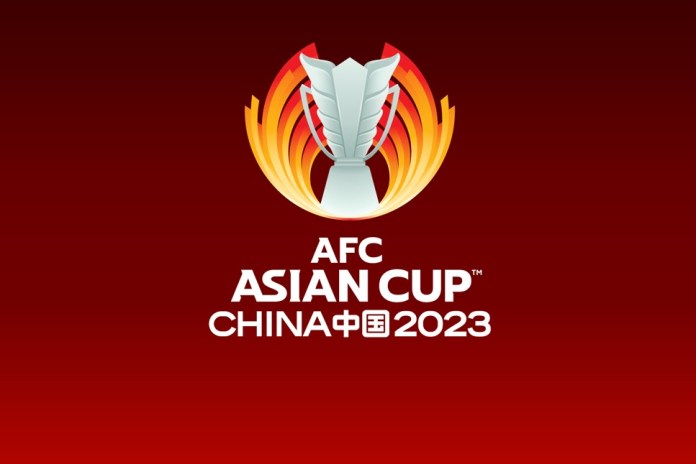 This will be the eighteenth edition of the apex tournament of Asian football. The competition will be staged in China from 16th June to 16th July, and a total of 24 teams will be competing for the grand prize.

Of these 24 slots, 13 have already been booked by the Asian heavyweights like China, Japan and Iran, by virtue of their earlier performances in the second round of the AFC Asian Qualifiers, the final 11 places remain up for grabs for 24 teams in the decisive Group Stage to be held in June across all five AFC zones in six host nations – India, Kuwait, Kyrgyz Republic, Malaysia, Mongolia and Uzbekistan.

Among the 24 teams still vying for a place in China 2023, six have never appeared in the AFC Asian Cup. While the likes of Hong Kong and Cambodia will be hopeful of qualifying for the first time in over half a century, with the winners and five best runners-up of the six centralised qualifying groups to complete the field for the quadrennial showpiece event.

Based on the FIFA World Rankings as of February 10, the 24 participating teams will be divided into five seeding Pots, including the Host MAs Pot.

The six Host MAs will be taken from their seeding pot and placed in a separate Host Pot in order to prevent them from being drawn into the same group, although their final group positions will reflect their original draw seeding.