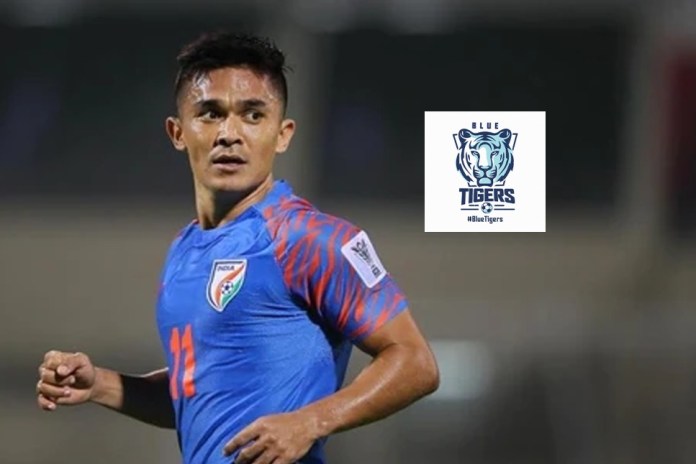 AFC Asian Cup Qualifiers: Indian football captain Sunil Chhetri shared a heartwarming message on social media after completing 17 years of service as a player for his country, saying that it has been an honour to don the national side shirt all these years. Follow AFC Asian Cup Qualifiers Updates with InsideSport.IN

Chhetri took to Instagram to share the message with his fans. The Indian legend made his debut against Pakistan in June 2005.

“When you are 37, you do not bring in special days on the stroke of midnight. You almost never make it until then. Body clock, and all that. And so, the team and every single person who was at the Salt Lake last night – decided to mark my 17th year of playing for the country, in the most special way possible. 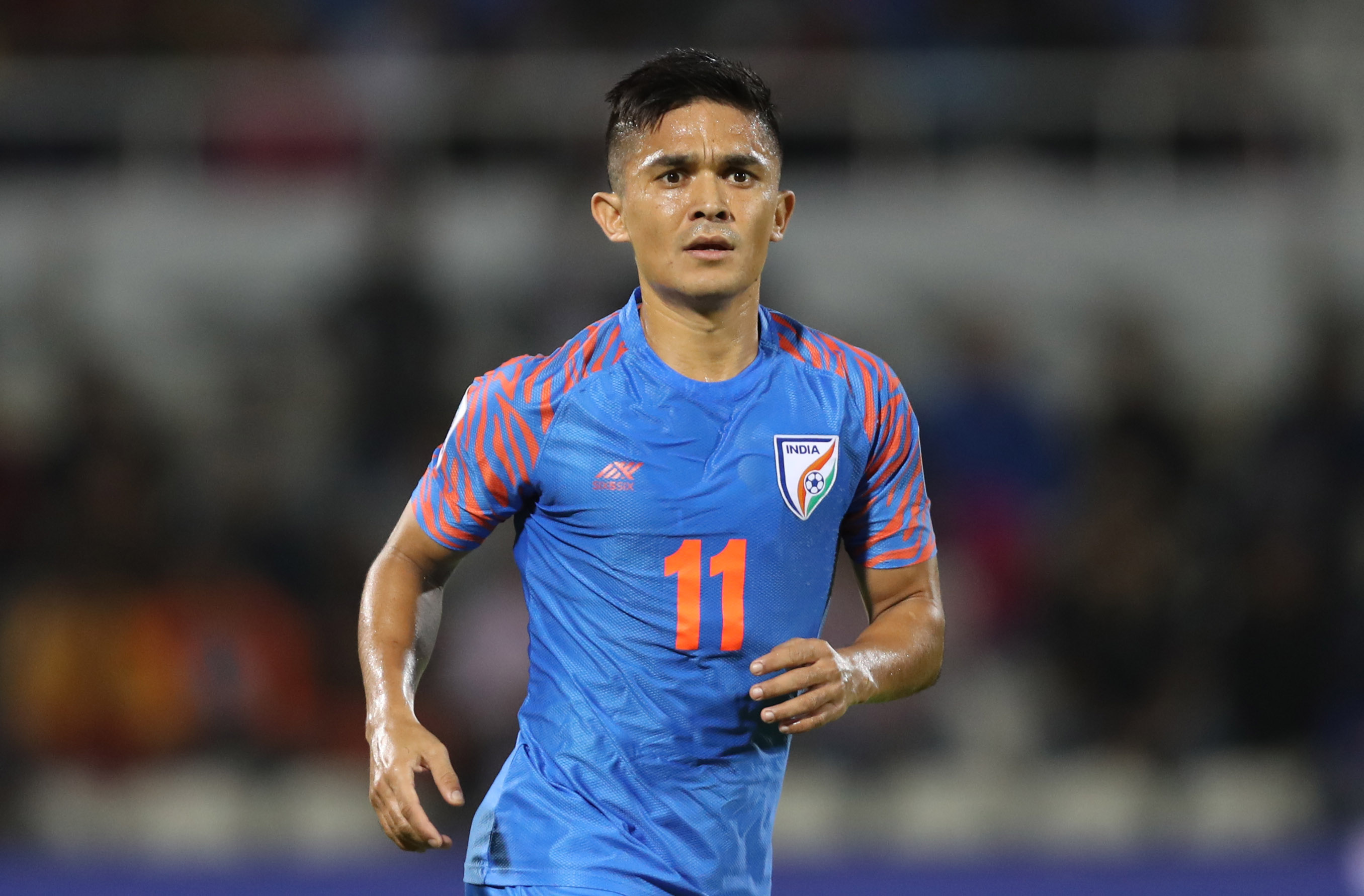 The coaching staff and medical team, got in early like always to set the ‘party’ up. Everyone’s best clothes were on hangers. Gurpreet and Sandesh had no intention of giving the dressing rooms its quiet, till we took the little get together to the pitch.

In walked the youngsters – Aakash, Roshan, Suresh, Anwar and Jeakson. Liston danced, Ashique sang, Manvir brought the music along. And just when it looked like celebration had done its time, Brandon, Udanta and Sahal announced that they were now in charge, and that we’d only just got started,” said Chhetri on Instagram.

“It has been an honour that I cannot explain in words, to have worn the national team shirt for 17 years. I would commit to doing it for 17 more in a heartbeat. Till then, I will be grateful for nights like these, even if it means doing the whole ‘midnight’ thing a little early,” he added.

Chhetri is regarded as one of the greatest Indian footballers of all time. Chhetri is the most capped player and also the highest goalscorer for the Blue Tigers. He has scored 83 goals in 128 official international appearances for India since his debut on 12 June 2005 against Pakistan.

Indian football legend Chhetri (83) is only behind Argentina’s Lionel Messi (86) and Portugal’s Cristiano Ronaldo (117), in terms of international goals scored for his country.
Sunil Chhetri has won the AIFF Player of the year award a record six times.

The All India Football Federation award started in 1992 and since then Chettri has won the award most number of times. Chhetri was rewarded with the Major Dhyan Chand Khel Ratna Award on November 13, 2021, becoming the first footballer to win the award. President Ram Nath Kovind conferred him with the highest sporting honour of India.

Meanwhile, India produced a dramatic 1-2 victory against Afghanistan in their second match of Group D in the AFC Asian Cup Qualifiers 2023 at the VYBK Stadium on Saturday, with Sunil Chhetri and Sahal Abdul Samad scoring for the country in the 86th and 90+2nd minute respectively.

With this win, India moves level on points with Hong Kong, with both teams tied on 6 points in Group D. India will face their direct opponents for the top spot in the group on June 14, when they take on the aforementioned Hong Kong at the VYBK Stadium at 8.30 PM (IST)