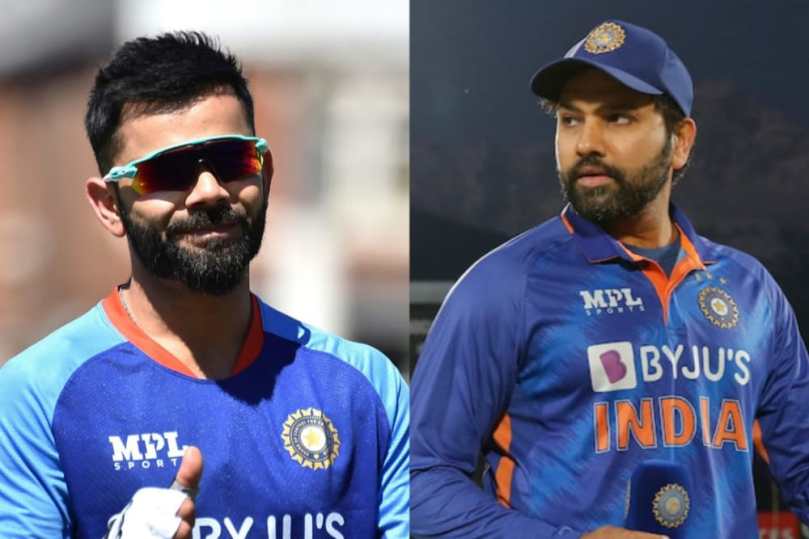 T20 World Cup: IND vs AUS 1st T20: Virat Kohli scored his maiden hundred as an opener in the Asia Cup against…

T20 World Cup: IND vs AUS 1st T20: Virat Kohli scored his maiden hundred as an opener in the Asia Cup against Afghanistan recently. The continental competition also marked the return of the former India captain coming back to form. These are ominous signs for India cricket with the T20 World Cup starting next month. Ahead of the India vs Australia first T20, Rohit Sharma has put further pressure on KL Rahul, stating Kohli will open in some of the games. Follow India T20 WC updates live with InsideSport.IN

Hence, the upcoming series against Australia will be big for India. They will look into several combination before zooming the Playing XI for the World Cup. The three-match series starts from Tuesday at PCA Stadium in Mohali.

To be fair, KL Rahul has not been at his best after marking a return to competitive cricket. His performance against Zimbabwe was below par, scoring 31 runs in two innings. Even in the Asia Cup, barring a 62 against Afghanistan, he did not exude much confidence.

The man from Karnataka is set to open in the Australia series, though. There is a serious need for the Indian opener to get his game going. If he fails in the Australia series, Kohli opening in World Cup increases even more. Kohli is not new to opening. May be, he is not a regular for Men in Blue, but the player has regularly opened for RCB in the IPL for the last few seasons.

T20 World Cup: Ahead of India vs Australia series, pressure on KL Rahul as Rohit Sharma says, Virat Kohli ‘will open in some of the games’

“It is always nice to have options available for you, especially if you are going into the tournament, you want that flexibility. It’s an option for us, and since we have not taken the third opener, he can obviously open,” Indian Express quoted Rohit saying.

“I had a word with Rahul Dravid and we have decided that we might have to open with Virat in few matches. We have seen that in the last match and we are happy,” said Rohit.

More importantly, Kohli has come back to form with some impressive outings in Asia Cup. Barring a duck against Sri Lanka, he looked in good touch throughout. He also took an aggressive route, showing how he is adapting to the team’s new template as well.

Playing Kohli as an opener also allows the team to allow Suryakumar Yadav to bat at number three. Or for that matter, that spot can be used depending on the start. Aa for now, the pressure is on Rahul, who can cement his openers slot with a fine show against Australia and South Africa. The T20 series against the latter is scheduled to start later this month.