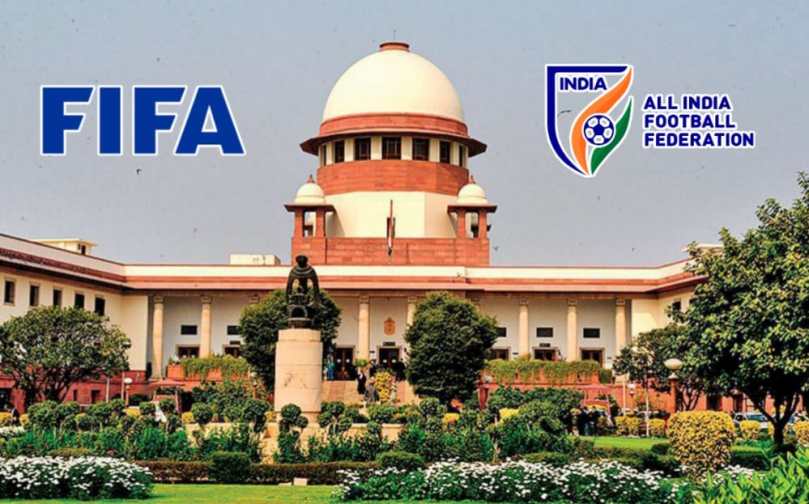 AIFF FIFA Ban: The Supreme Court on Monday directed that the threemember Committee of Administrators appointed to oversee the affairs of the…

AIFF FIFA Ban: The Supreme Court on Monday directed that the threemember Committee of Administrators appointed to oversee the affairs of the All India Football Federation (AIFF) should cease to exist. Follow InsideSport.IN For Football Latest updates

The committee of administrators was headed by former apex court judge AR Dave.

The top court said that it is modifying its earlier order to facilitate holding of the Under-17 Women’s World Cup by India and revocation of suspension of AIFF by the International Football Federation (FIFA). 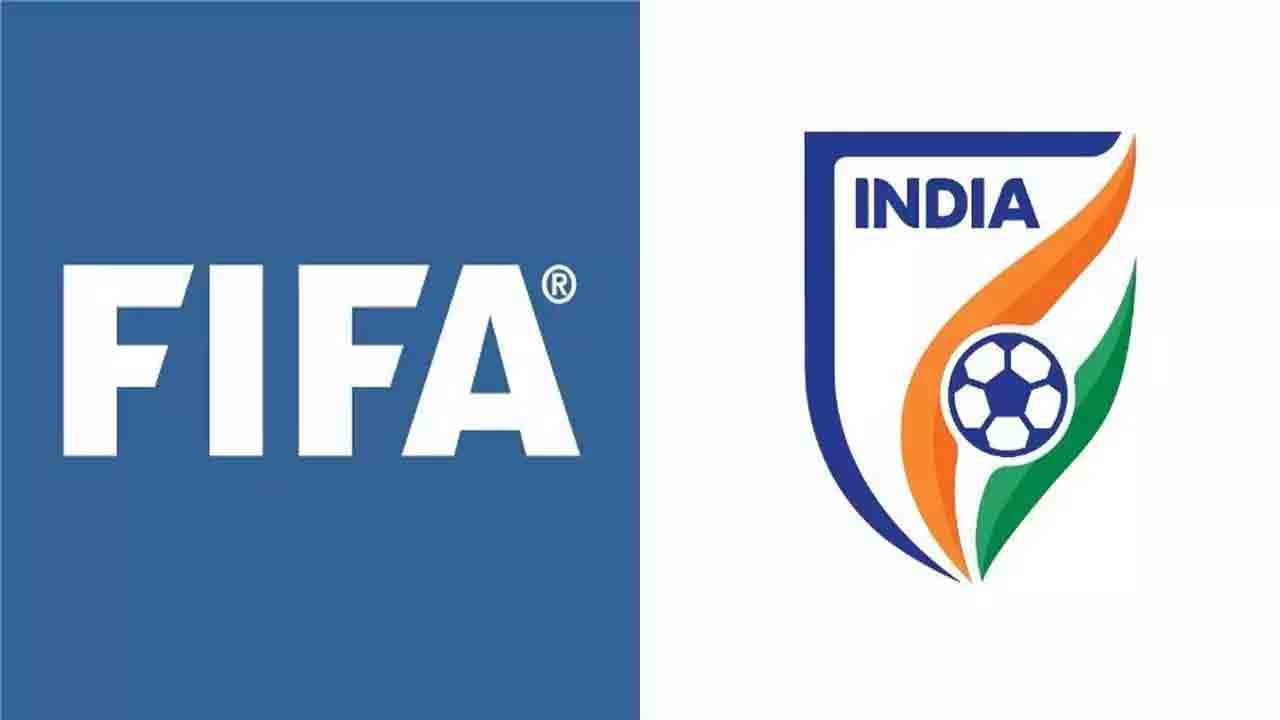 A bench of Justices DY Chandrachud and AS Bopanna postponed the August 28 elections of the AIFF by one week to allow a changed electoral college and starting of nomination process.

The bench said the voter list for the AIFF polls would consist of 36 representatives of State/UT member association of football federation as is being sought by FIFA.

The top court passed the order on an application filed by the Ministry of Youth Affairs and Sports seeking modifications of an earlier order in view of the discussions with the FIFA.

The bench further directed that day-to-day management of AIFF be taken over by acting secretary-general of the national football body.

It said that the executive committee of AIFF will consist of 23 members, including six eminent players of which four will be men and two will be women.

On August 17, the top court has asked the Centre to take a “pro-active” role in getting the world football governing body FIFA’s suspension of the AIFF lifted and facilitating the holding of the Under-17 Women’s World Cup in India.

On August 16, in a major setback and embarrassment for the country, world football governing body FIFA had suspended India for “undue influence from third parties” and said the U-17 Women’s World Cup “cannot currently be held in India as planned.”

The country is scheduled to host its first FIFA event from October 11-30.