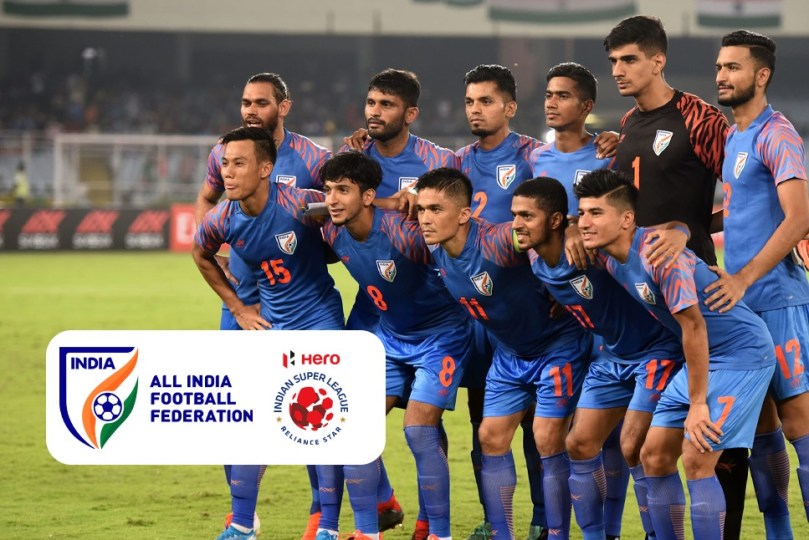 CoA vs AIFF: After FIFA, Committee of Administrators submits draft AIFF constitution to Supreme Court ahead of Deadline – Check Out

AIFF FIFA Ban? In fact, things have not been all good with the AIFF in the last three to four weeks. FIFA, the world football governing body, had warned about a possible ban if they fail to hold elections before September 15.

But they have also been asked to get their constitution ready by FIFA before July 31. That is why a final draft constitution was readied by the Supreme Court-appointed Committee of Administrators. It had to prepare the draft as per the sports code and FIFA’s statutes.

But just a few days after draft, it has already bagged limelight for the wrong reasons. In the lawsuit filed in the Supreme Court, FSDL has said that the draft has totally disregarded and violated the 15-year agreement. FSDL entered into a commercial agreement back in 2010. The draft constitution of the AIFF, framed by the CoA, has been submitted to the Supreme Court for its approval.

The CoA has put in more than 150 hours of work & has spoken to all the AIFF’s stakeholders, considered suggestions forwarded by them.#IndianFootball

“The Applicant is constrained to approach this Hon’ble Court as certain exclusive rights and entitlements granted in favour of the Applicant under a long-term agreement, i.e., the Master Rights Agreement dated 09.12.2010 (“MRA”) executed in the year 2010 by the AIFF are being totally disregarded and violated by virtue of certain provisions contained in the proposed Constitution of the AIFF. Further the said provisions are also against the development and promotion of football in India,” a News9 report quoted the court filing. 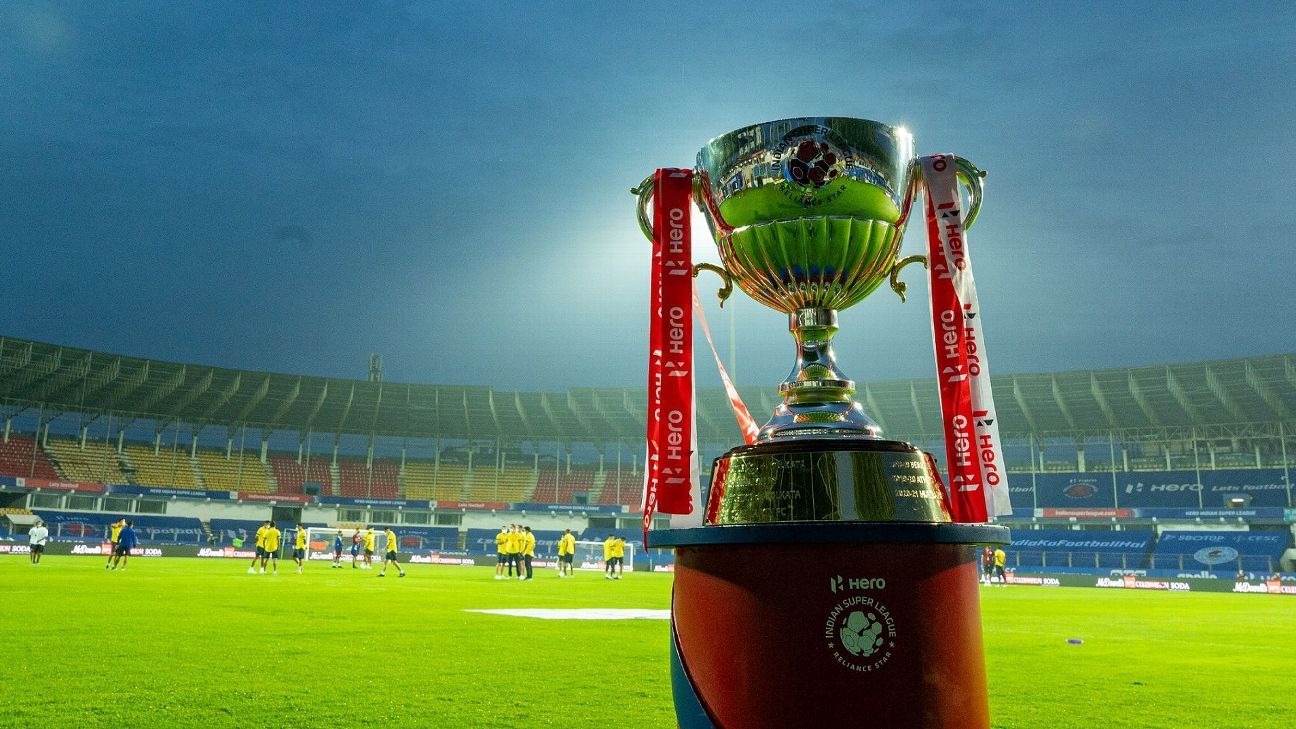 AIFF vs FSDL: Why a FIFA ban is imminent on AIFF?

This recent development has made matters complicated. Though the goal of sending the drafted constitution by July 31 was done, but one doubts if everything will be cleared on time.