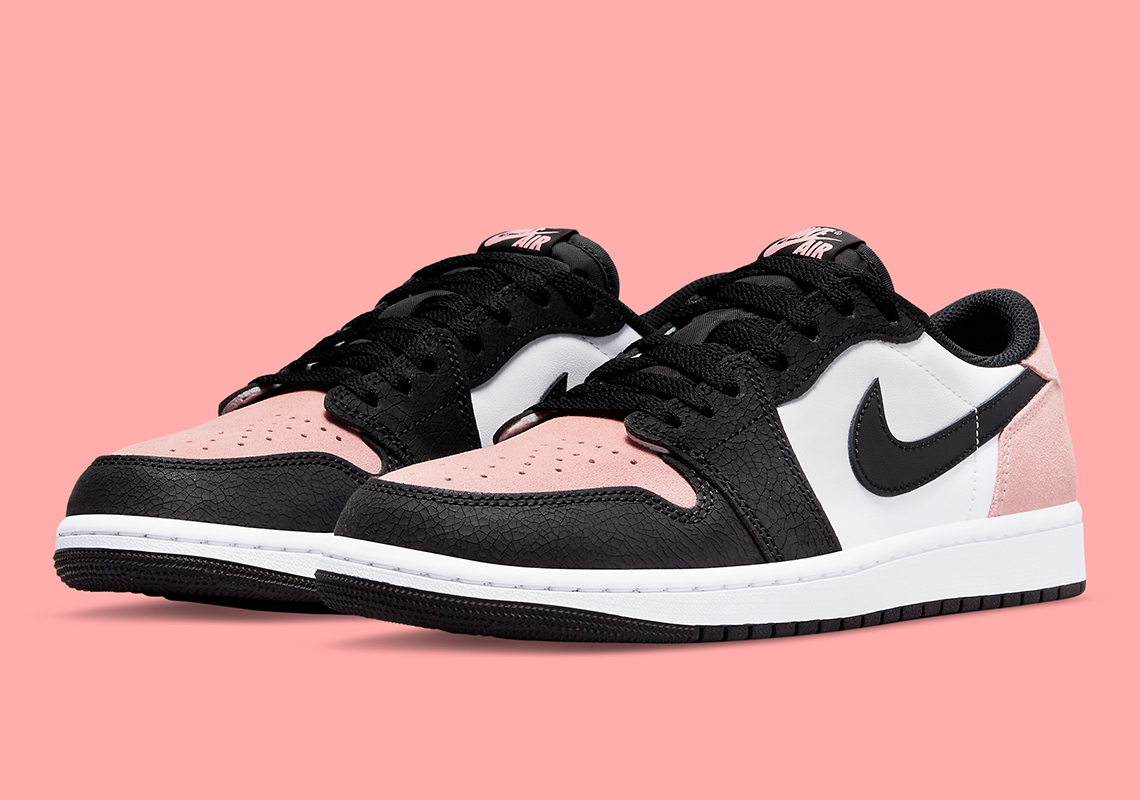 Now that Summer is finally here, we’ll be seeing a lot more of the Air Jordan 1 Low OG. Alongside the “Shattered Backboard” and “Mystic Navy,” the silhouette is also expected to arrive in “Bleached Coral,” which features brighter colors and more interesting materials relative to its aforementioned counterparts.

Though familiar in color blocking, the “Bleached Coral” distinguishes itself in its choice of textures. Suede replaces leather across the toe and heel, both of which are then highlighted in the titular pink. Moreover, cracked leathers sit opposite across the forefoot, contrasting the white mid-panel and midsole with its dark black finish. And while the Swoosh, lace unit, and tread match the latter, they do so in more standard materials.

While no firm release date has been announced since its reveal, the colorway’s appearance on the official images portal suggests may be imminent. For now, as we await more information, enjoy a closer look below.

In other news, the Travis Scott Nike Air Max 1 Saturn Gold is releasing tomorrow. Are you ready? 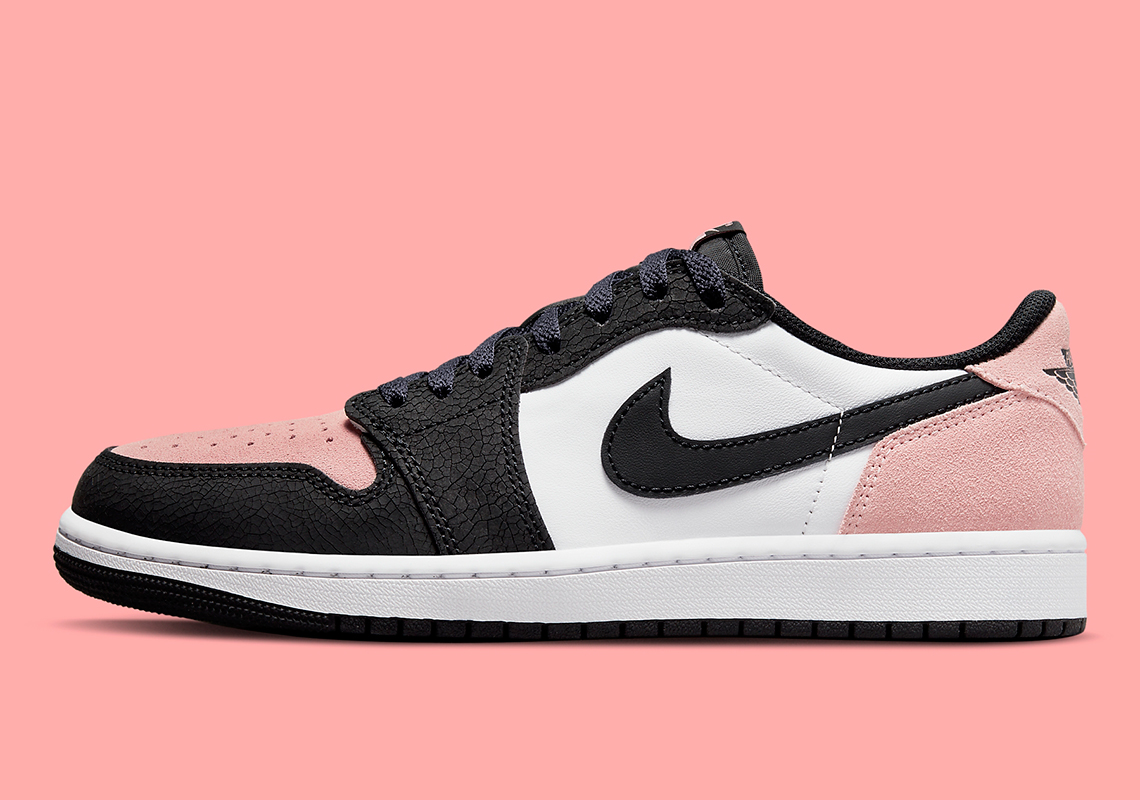 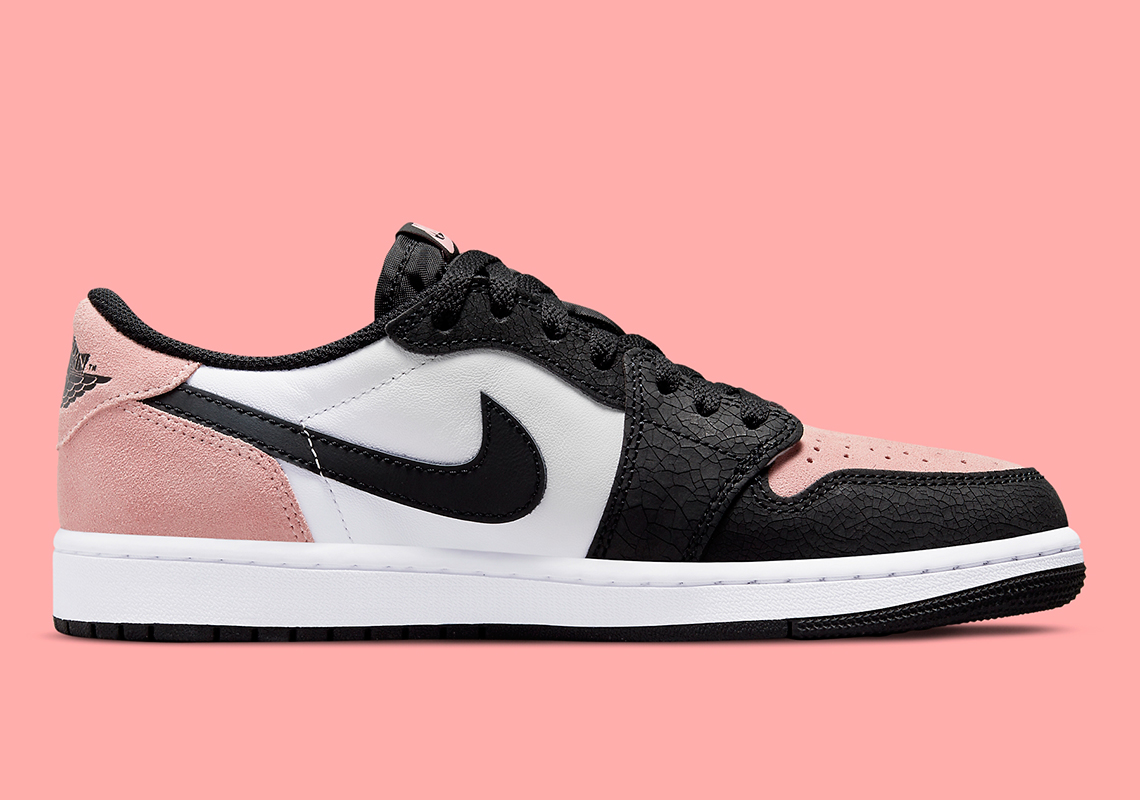 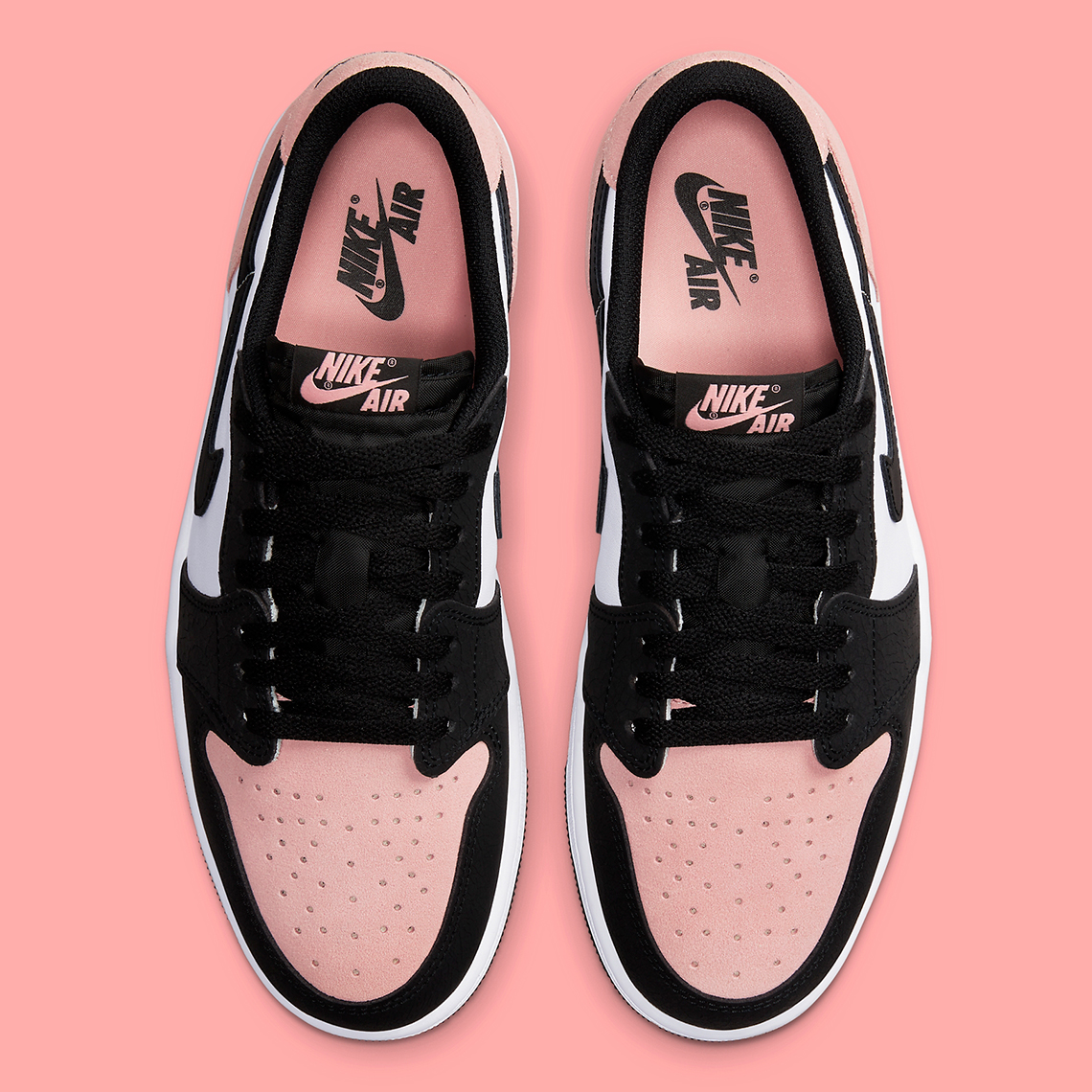 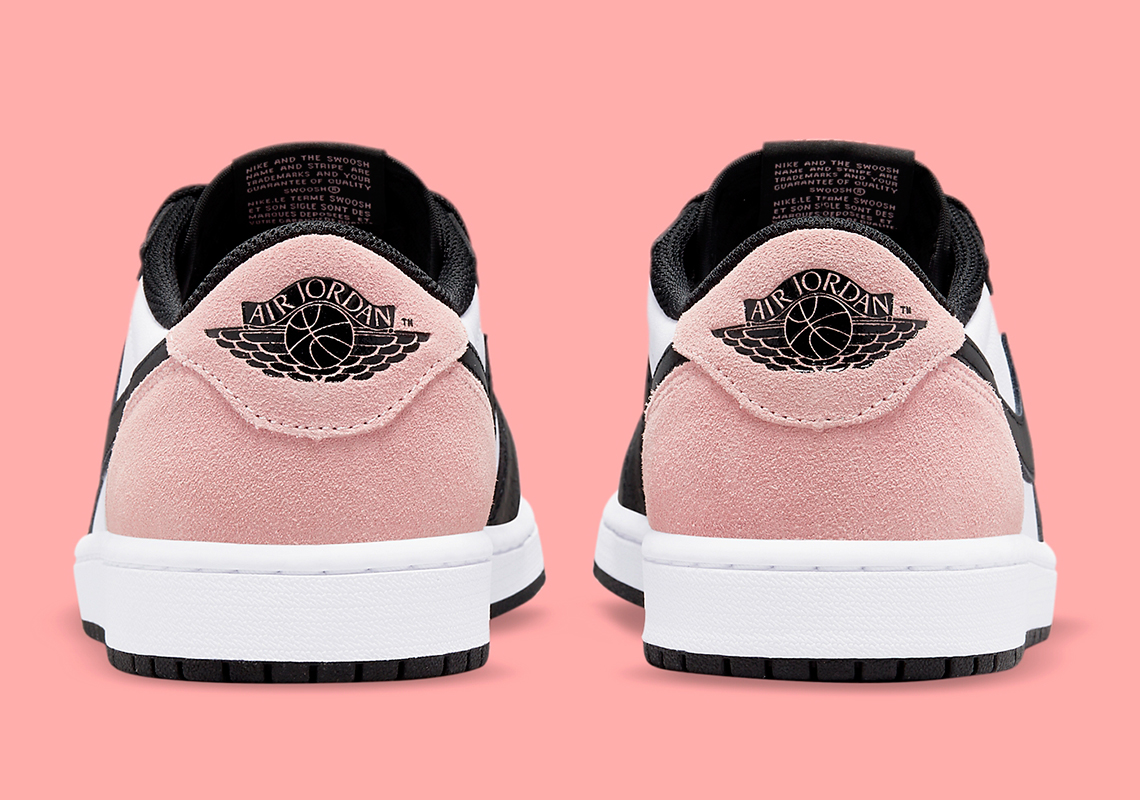 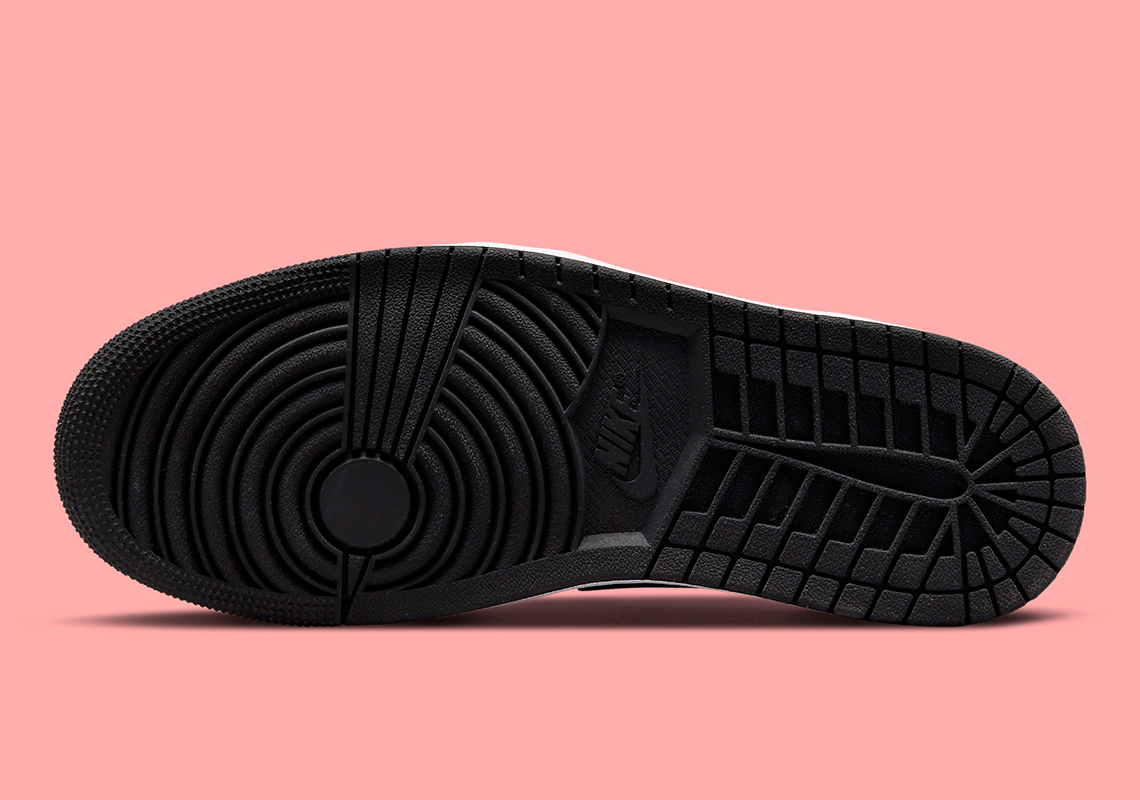 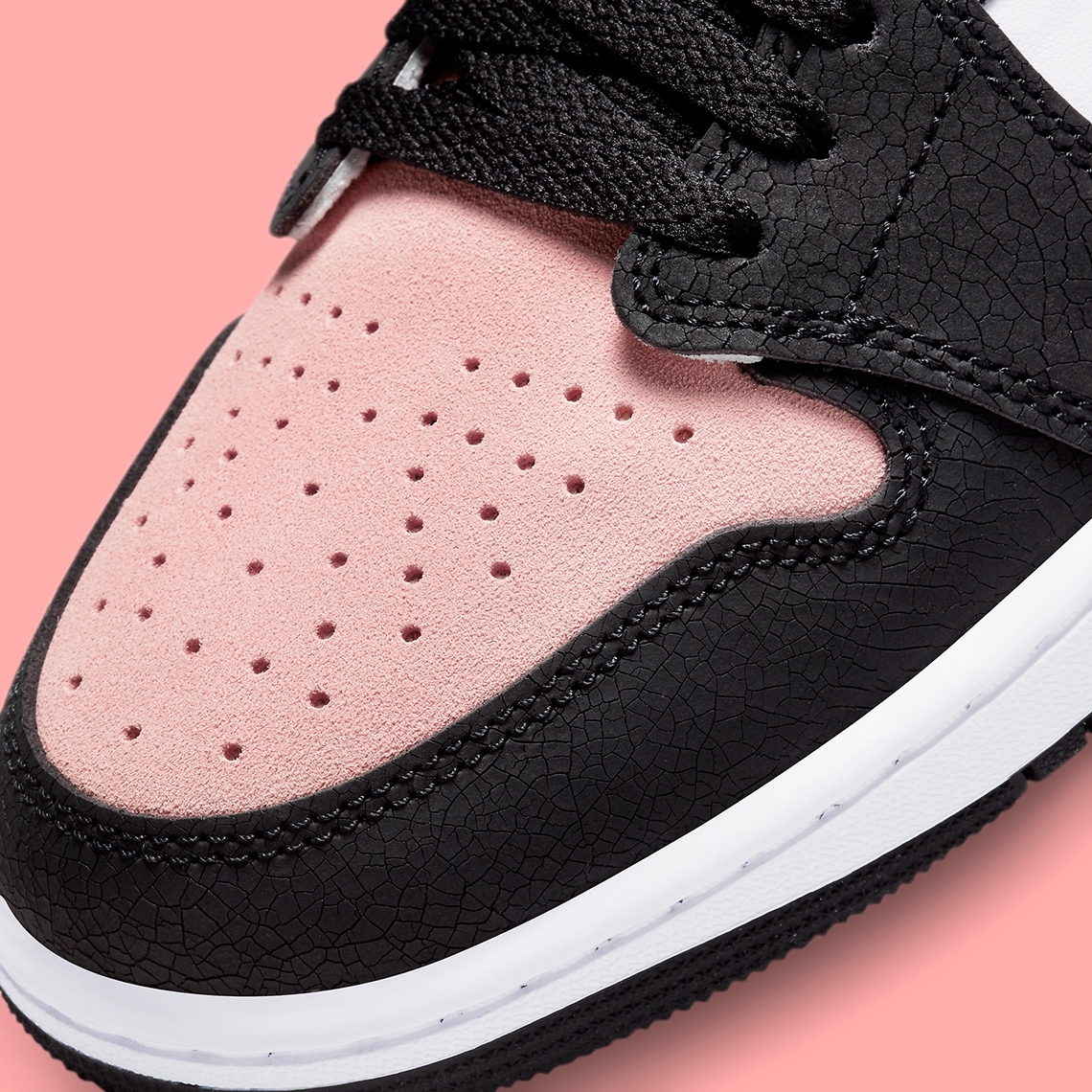 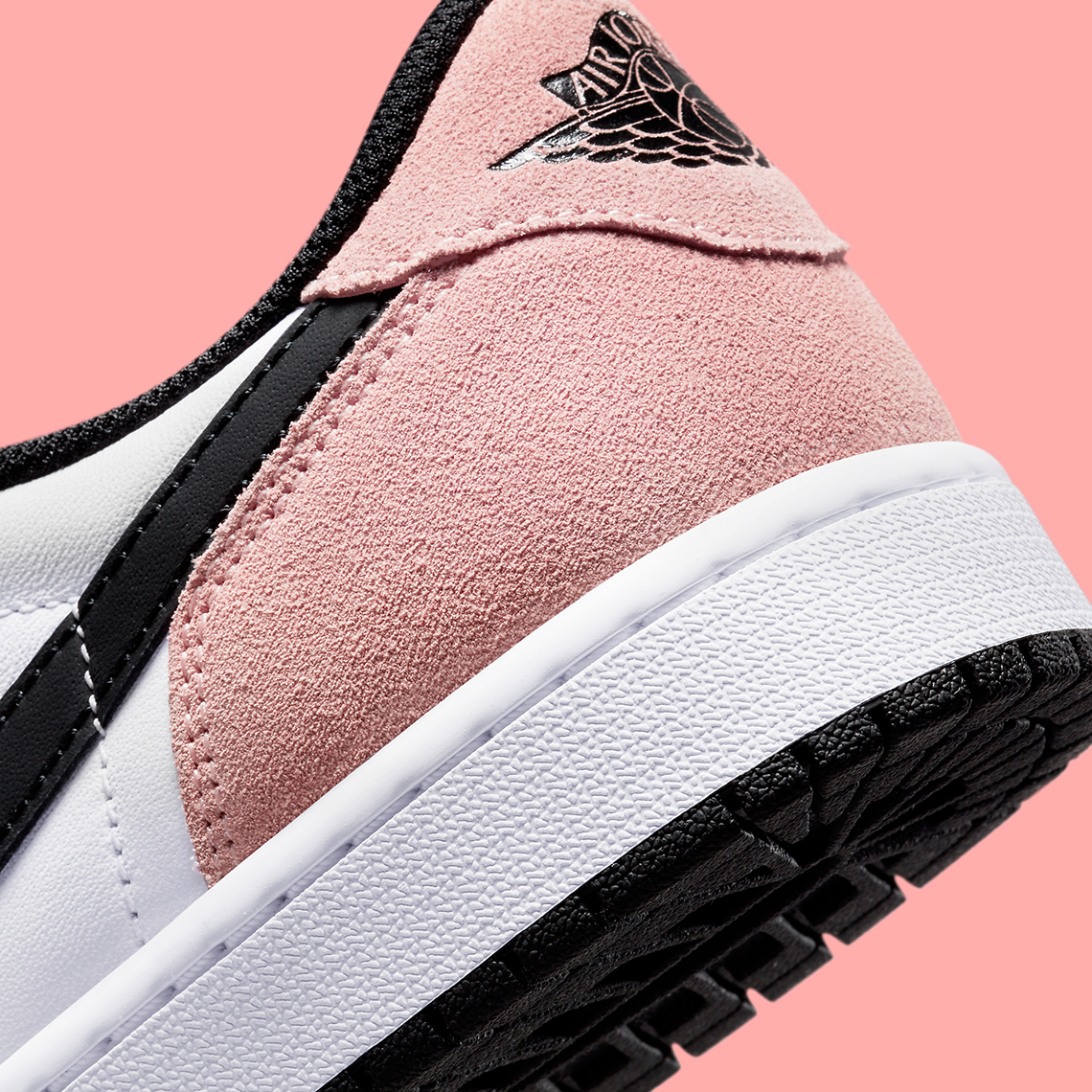