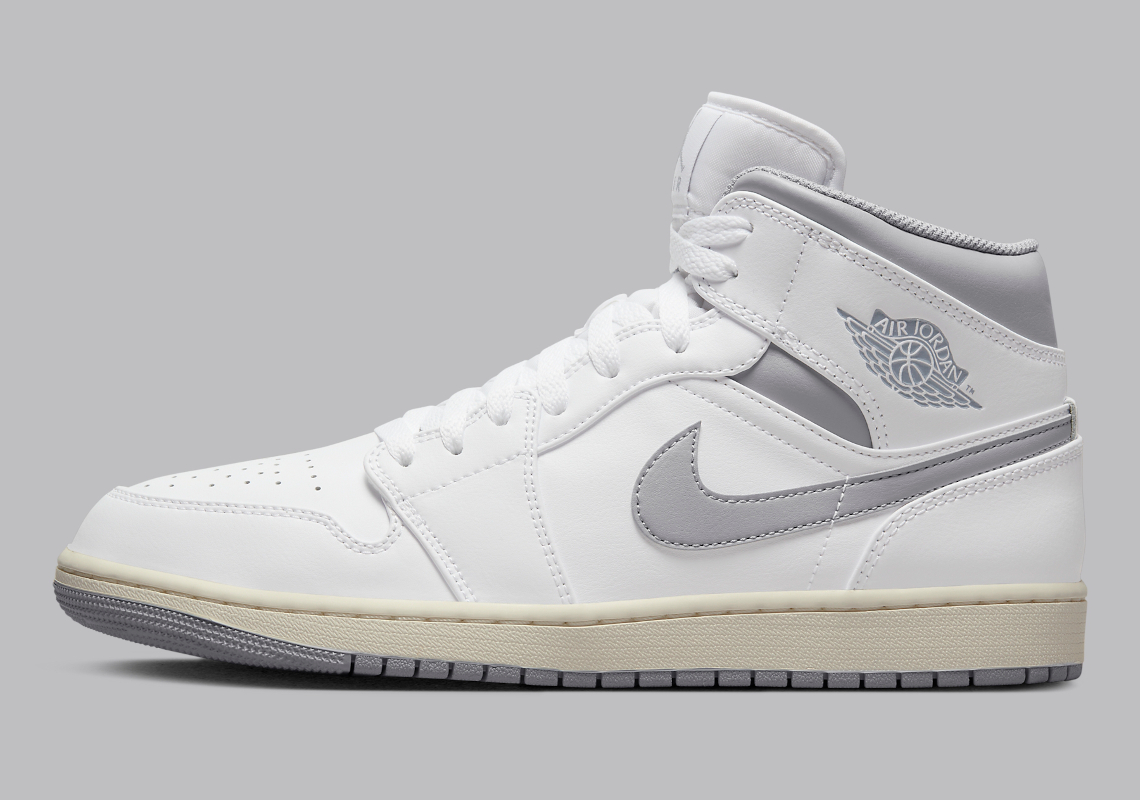 Over the last few years, the Air Jordan 1 Mid has gone from relative joke to a widely-accepted silhouette among savvy sneaker consumers.

Experimental arrangements have been part of the mid-top trim’s history, but colorways inspired by the original Air Jordan 1 have helped win over some former nay-sayers, in particular as the tallest offering continues to sky-rocket in after-market value. Recently, the Mid appeared in a “White” and “Neutral Grey” ensemble reminiscent of its taller counterpart’s debut style from 1985; the “Neutral Grey” offering last returned on February 10th, 2021 to much fanfare via the Hi ’85 iteration. Akin to its predecessor, the Jordan 1 Mid boasts a mostly pristine look across its upper, with light grey contrast landing at the profile swooshes, collar area and tongue label. Midsoles opt for an “aged” look, donning a slight yellow finish that further cements the shoes’ nod to the past.

Enjoy official images of the pair ahead, and anticipate firm Nike.com release details to be disclosed soon. 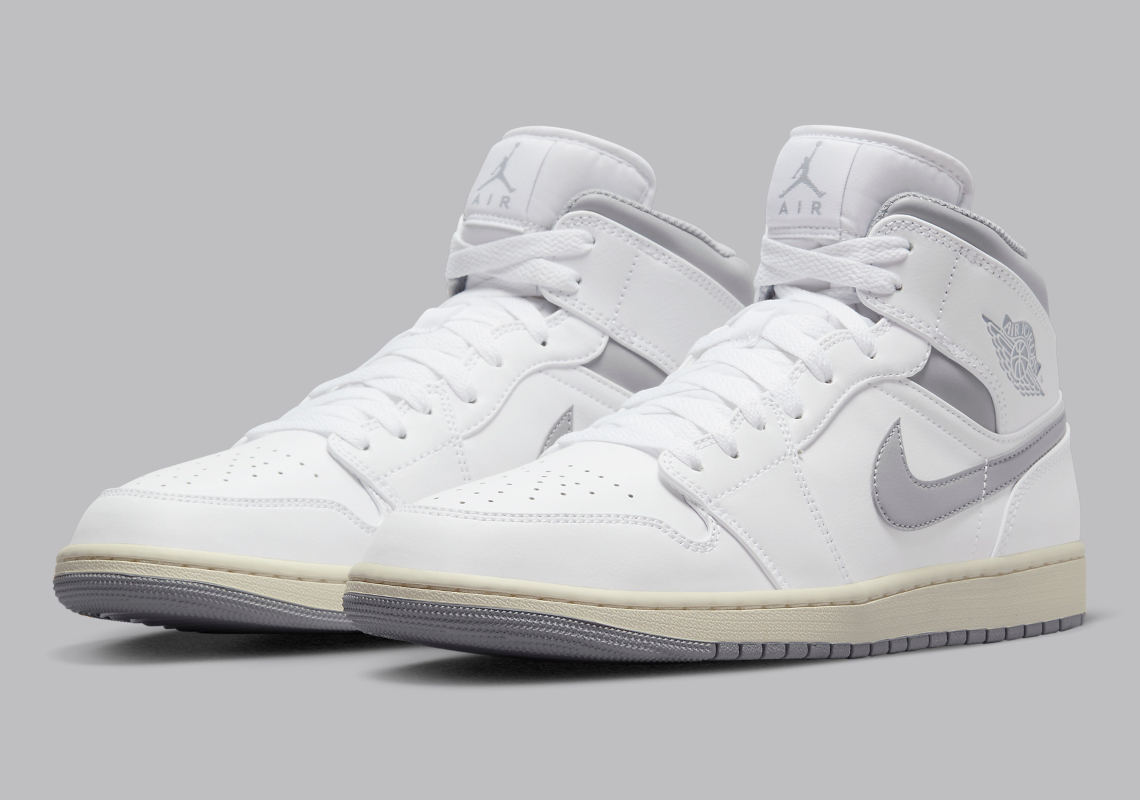 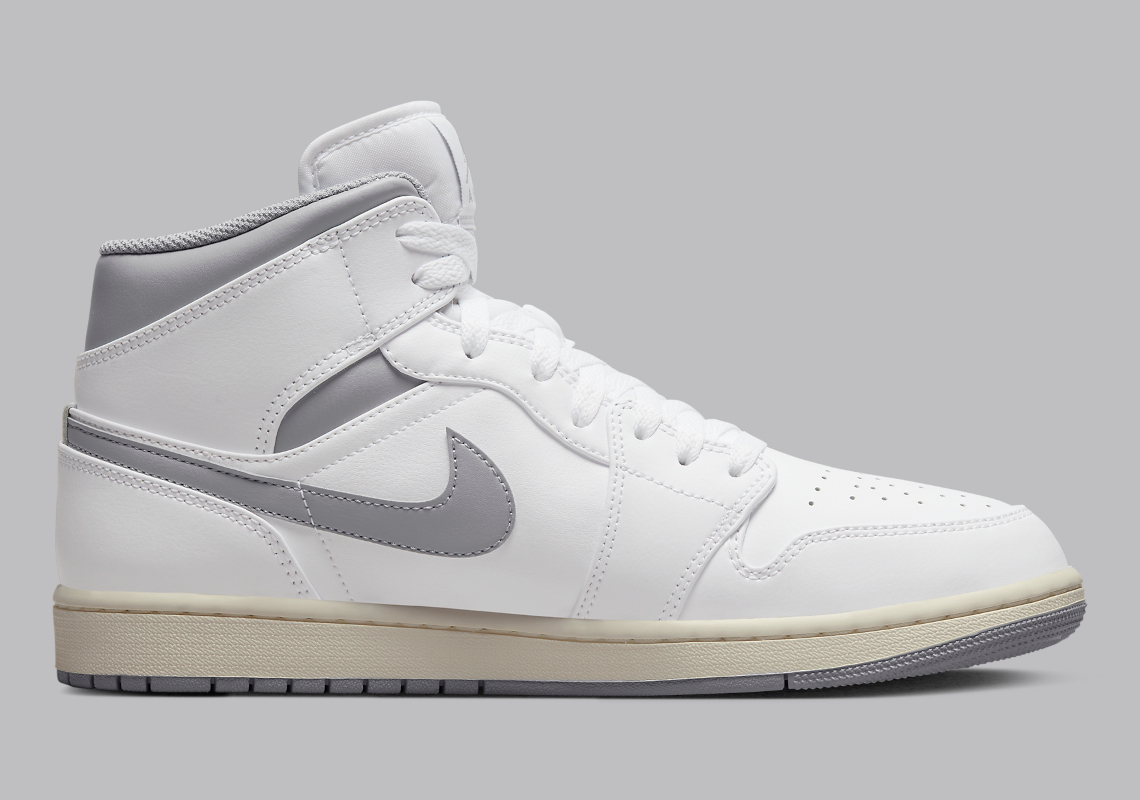 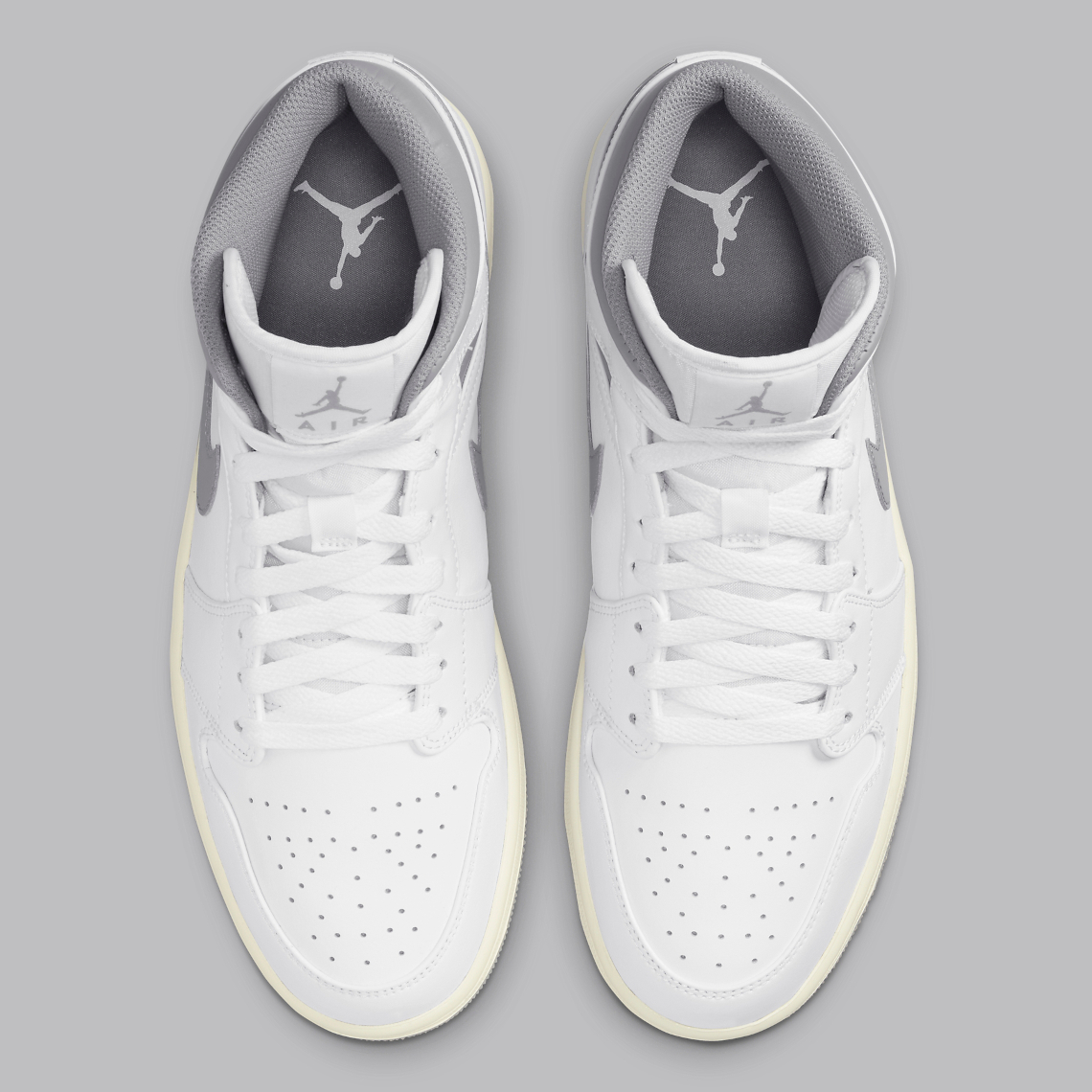 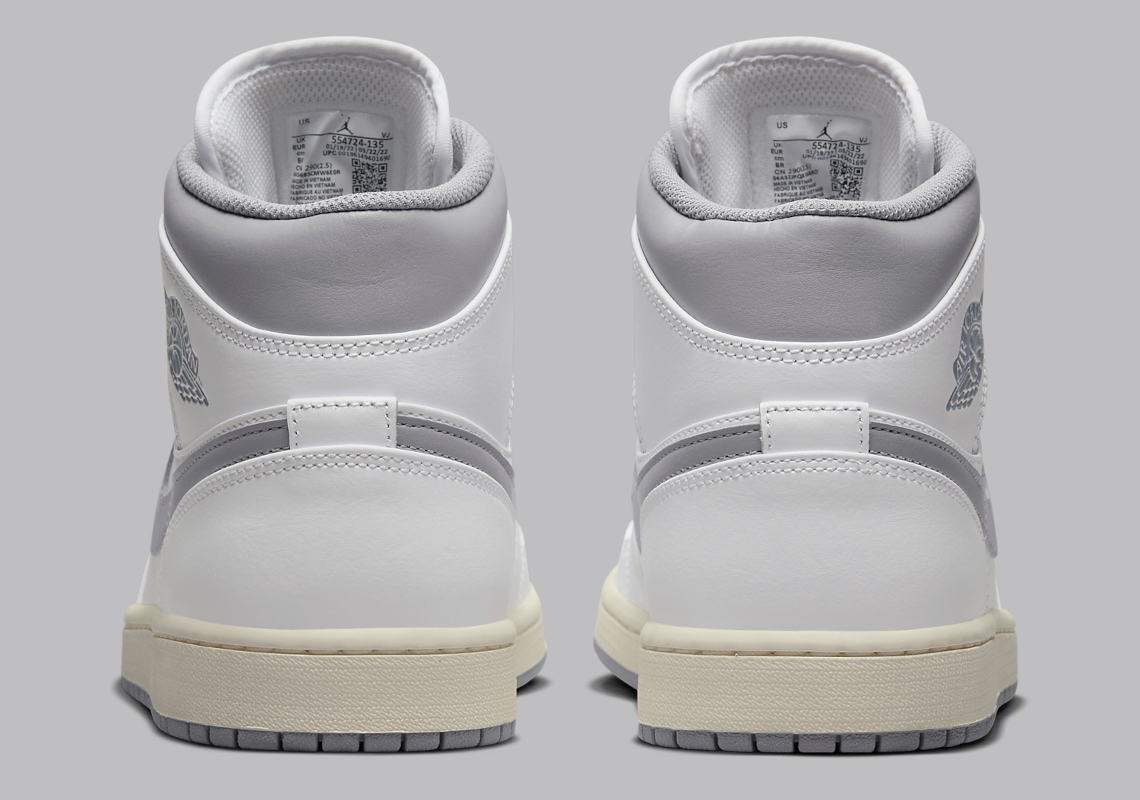 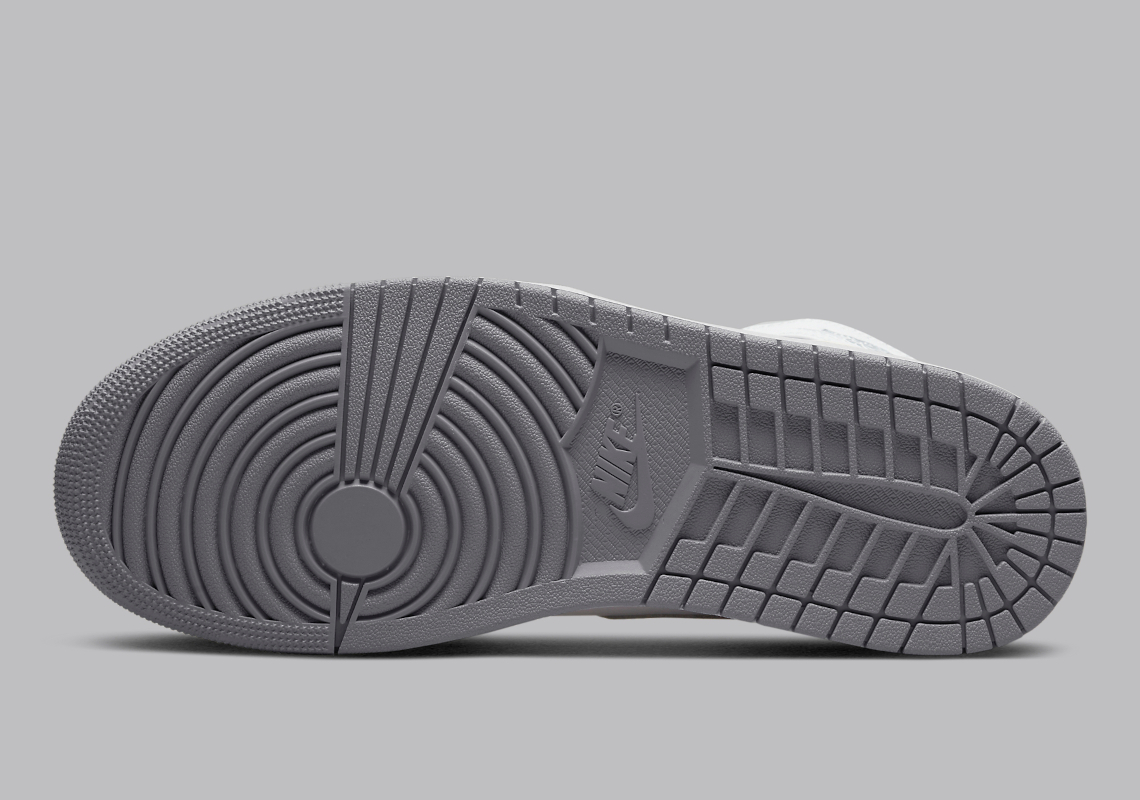 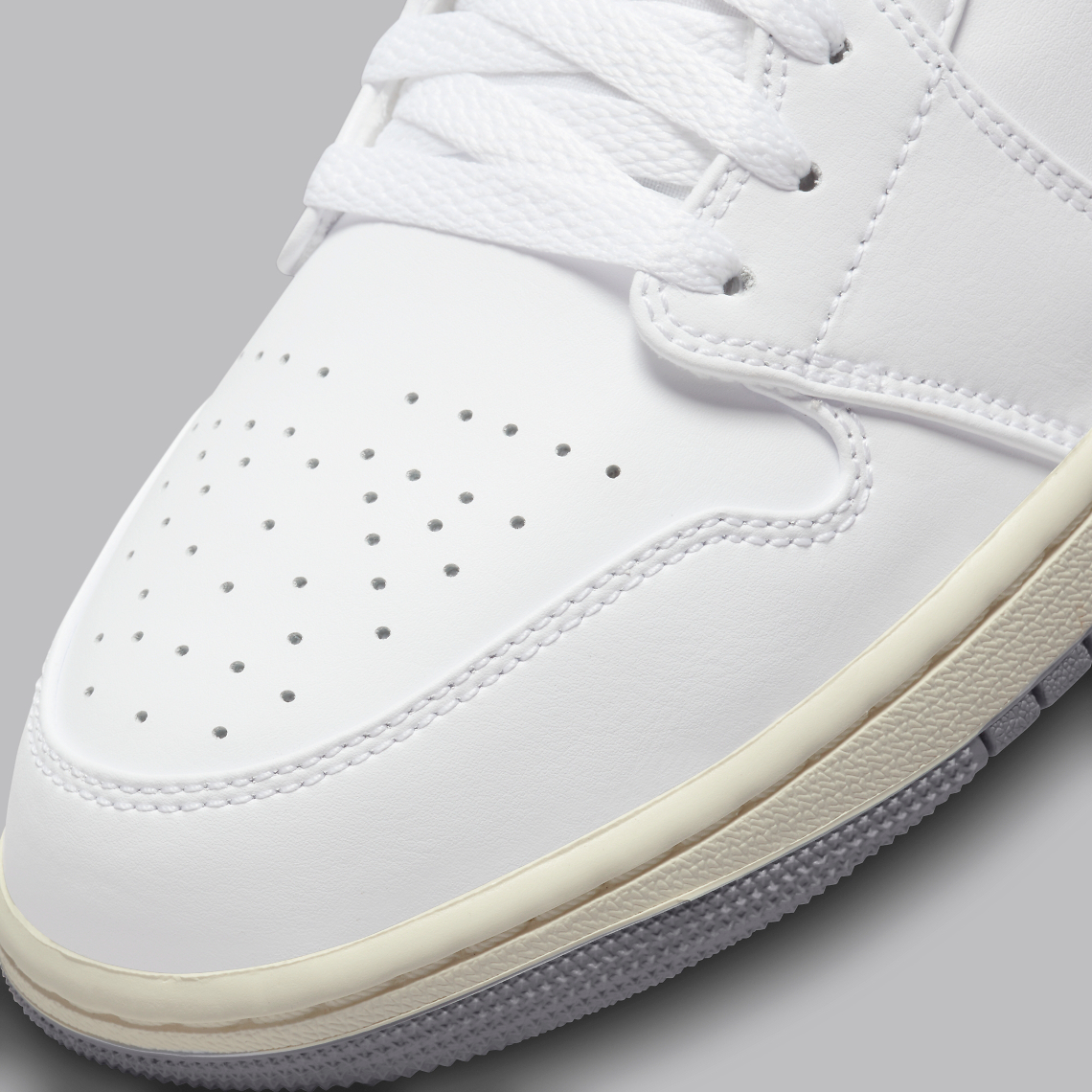 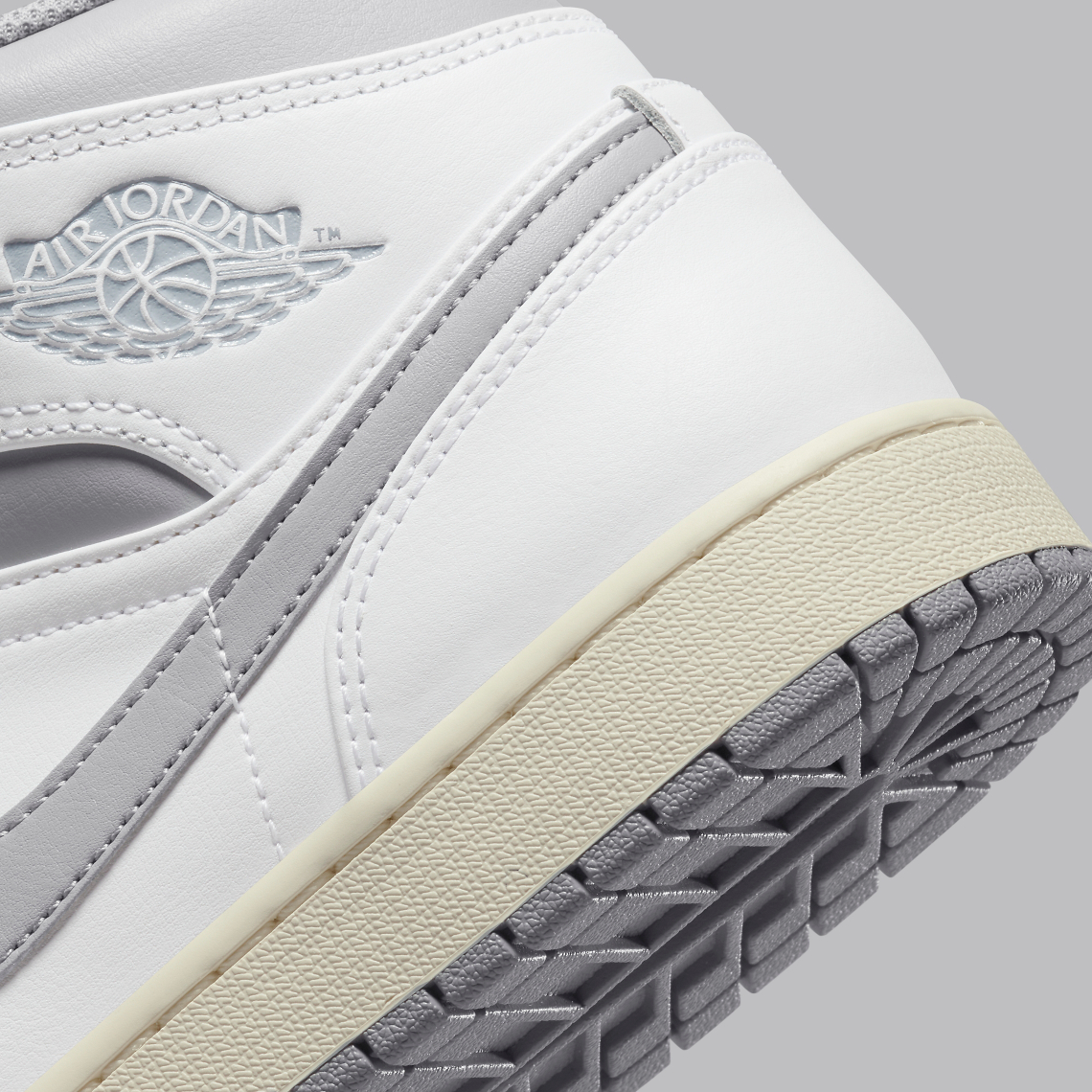