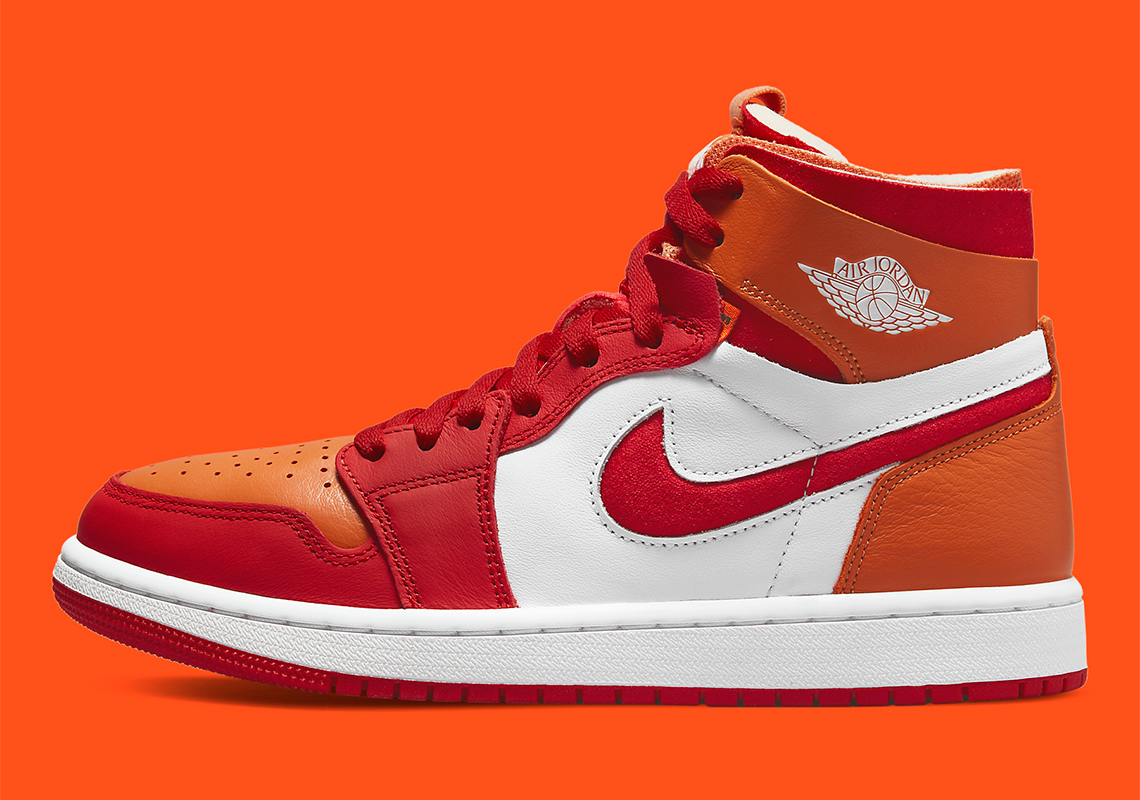 While it’s yet to overthrow the Air Jordan 1 Retro High OG — and likely never will — the Air Jordan 1 Zoom CMFT has come close enough, as many of its recently-unveiled colorways have drawn a noteworthy amount of attention. Pairs such as the “Breakfast Club” and “Patent Red,” for example, received a healthy amount of praise, and the same may become true of the model’s latest, which combines both “Fire Red” and “Curry.”

Leaked to the public in the middle of March, this Zoom CMFT leads with the above-mentioned warm tones. Visually, “Fire Red” is the most forward, clad atop key fixtures like the Swoosh, toe cap, lace unit, and collar. Orange, then, accents along both ends of the shoe, dressing the toe box as well as the ankle flaps/heel counter. White neutrals balance the two by way of the midsole and mid-panel, while also highlighting the Wings and Nike Air logos.

For a closer look, check out the official images below. Sizes are likely to appear on Nike.com and at select retailers very soon, so sit tight for further updates.

In other news, the Air Jordan 4 Zen Master won’t be releasing in North America. 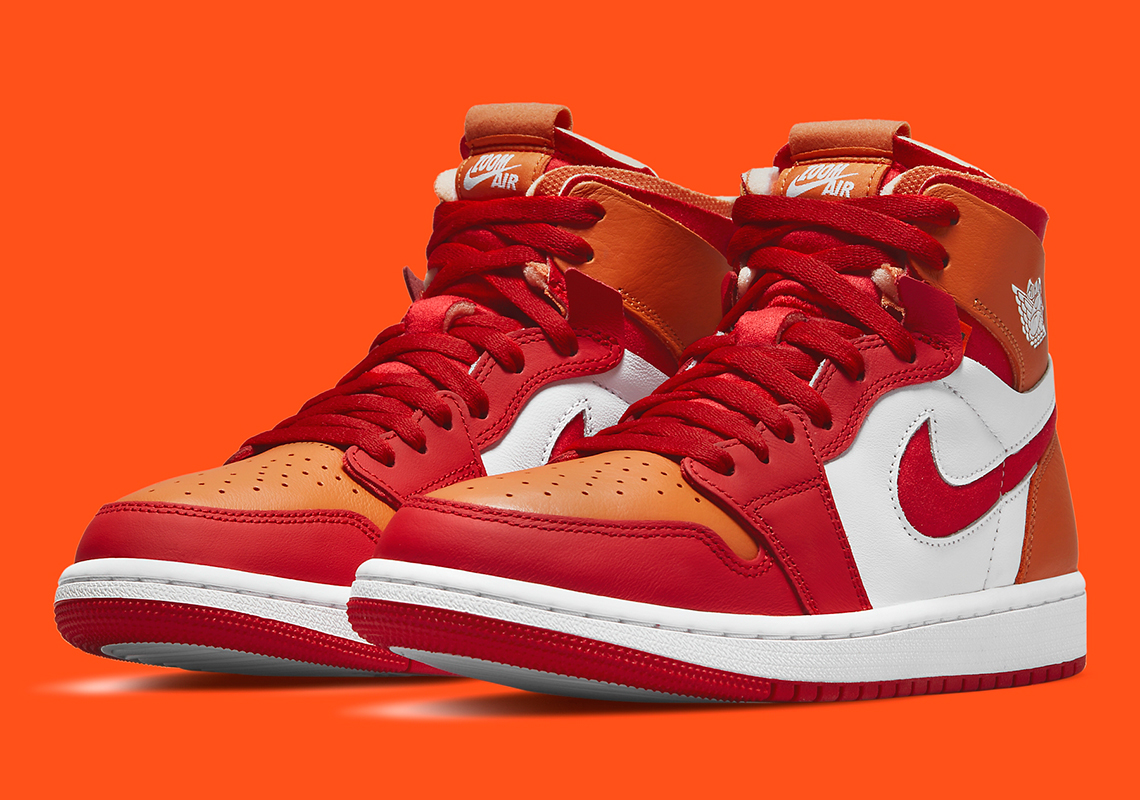 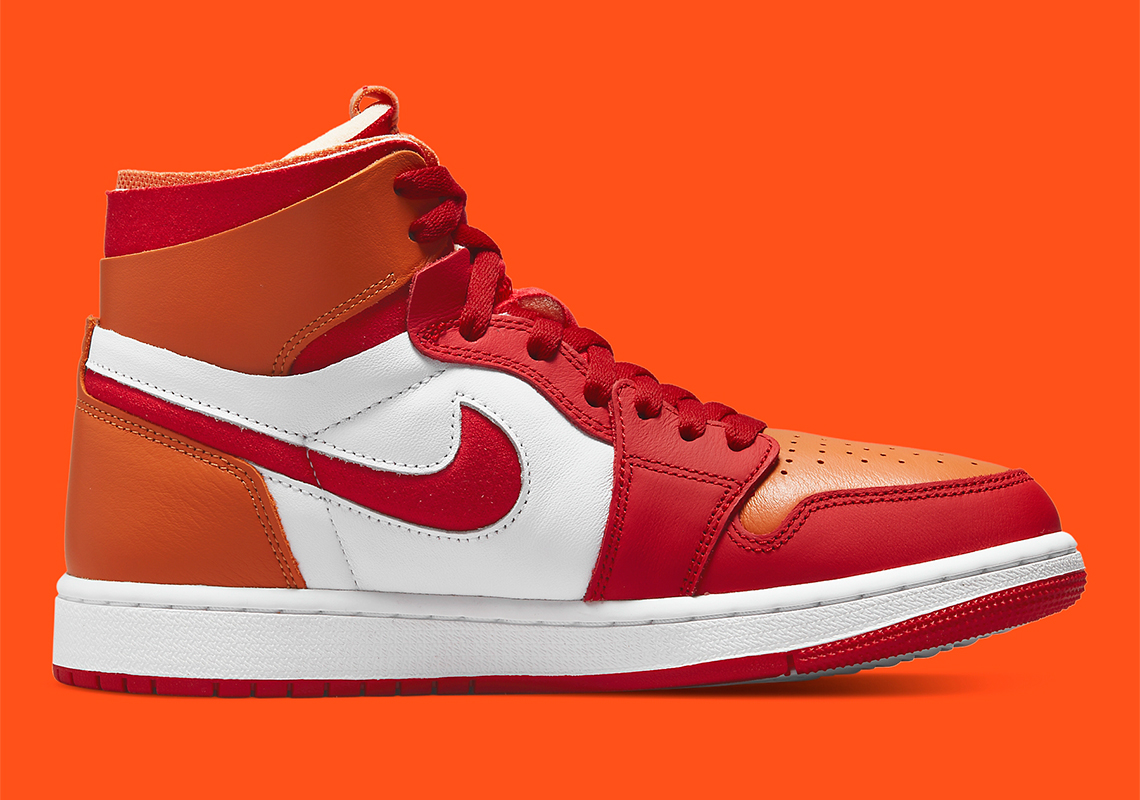 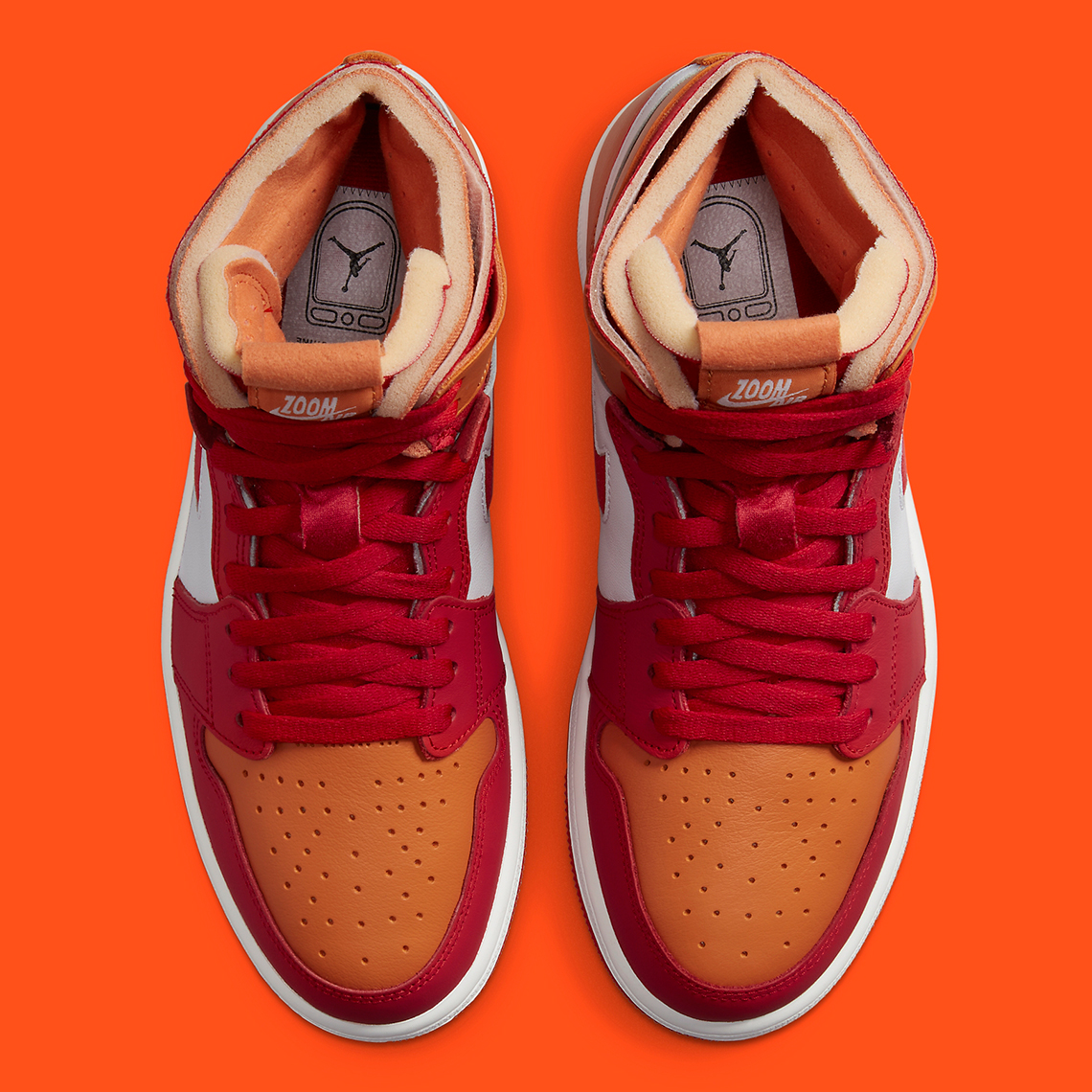 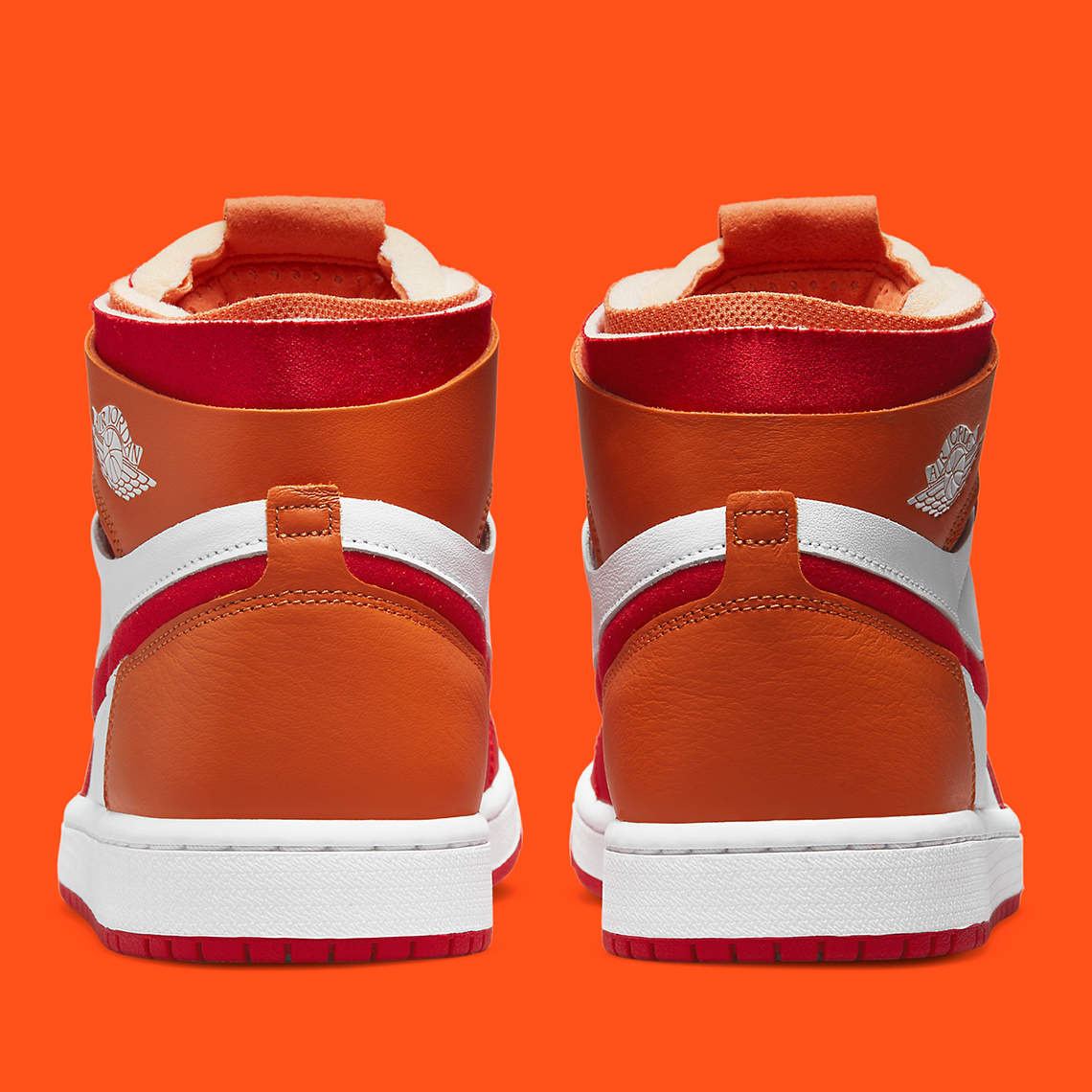 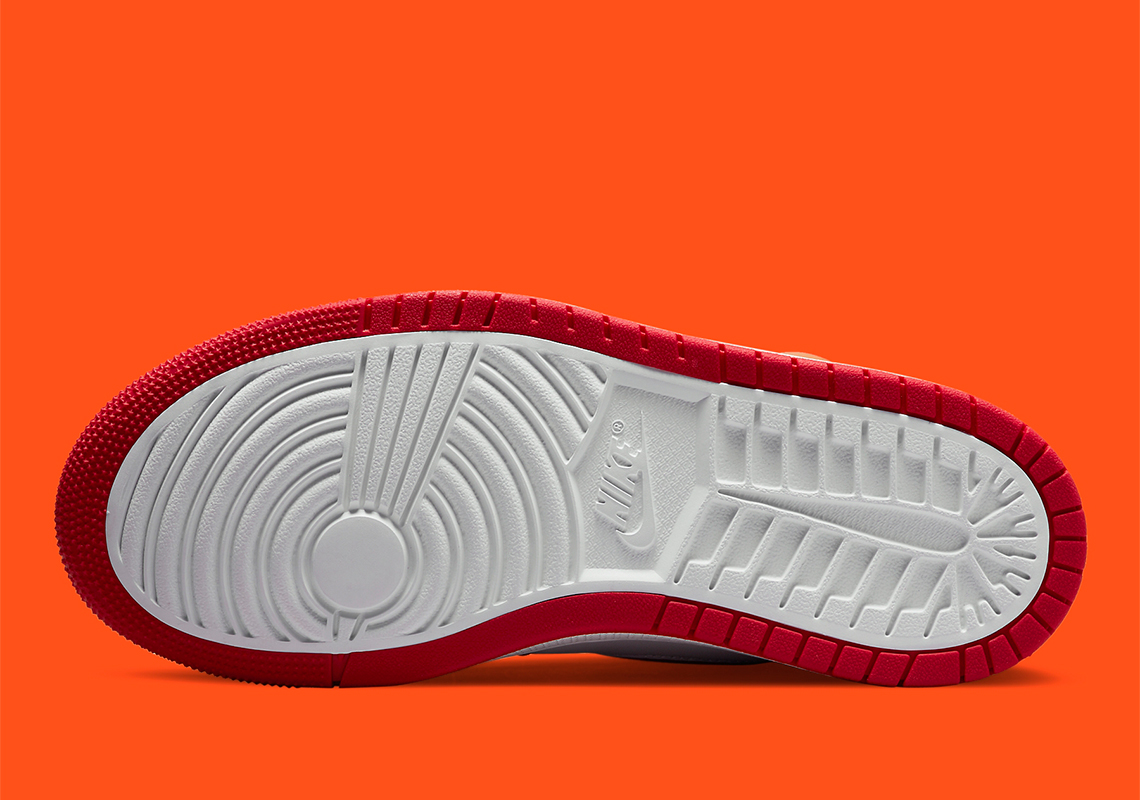 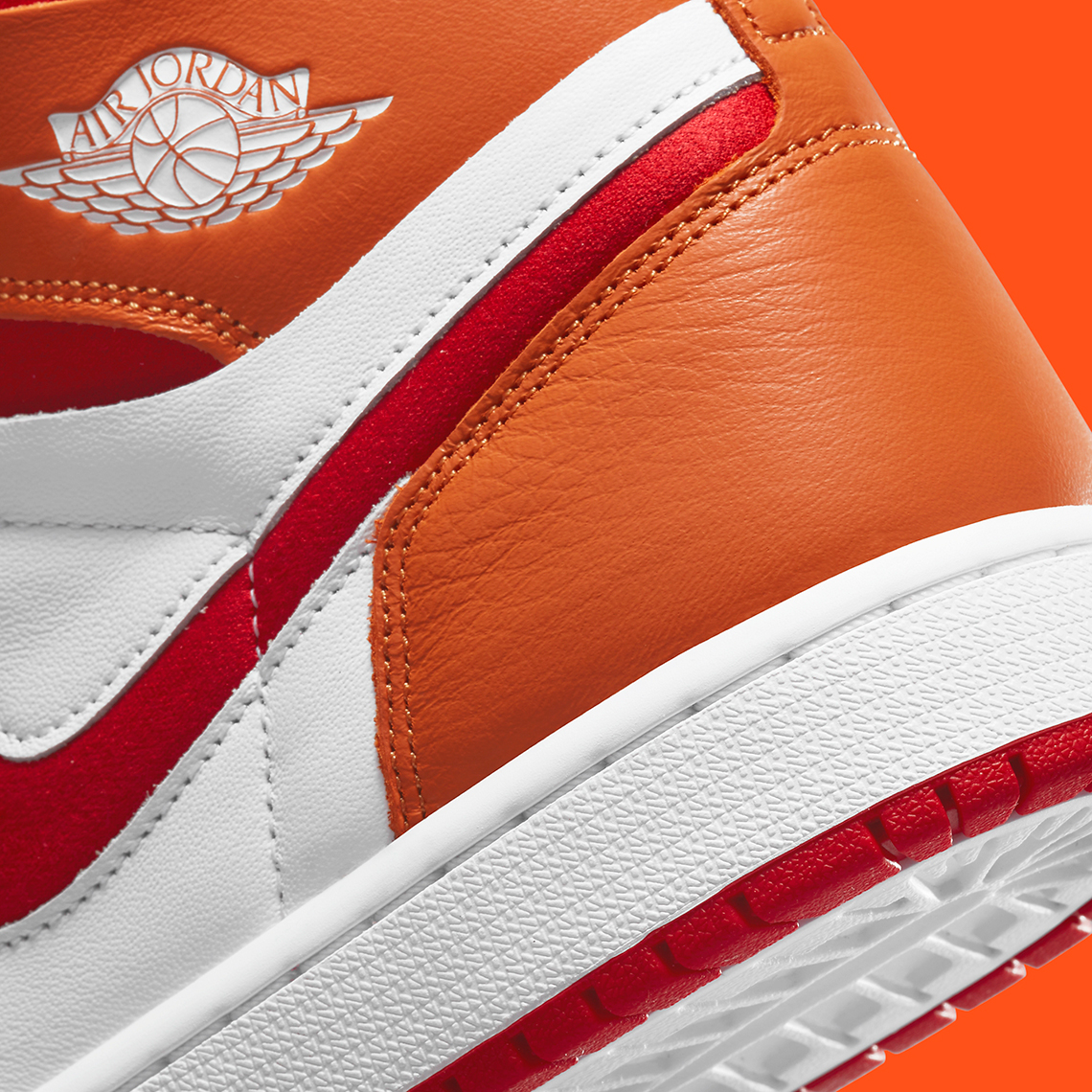 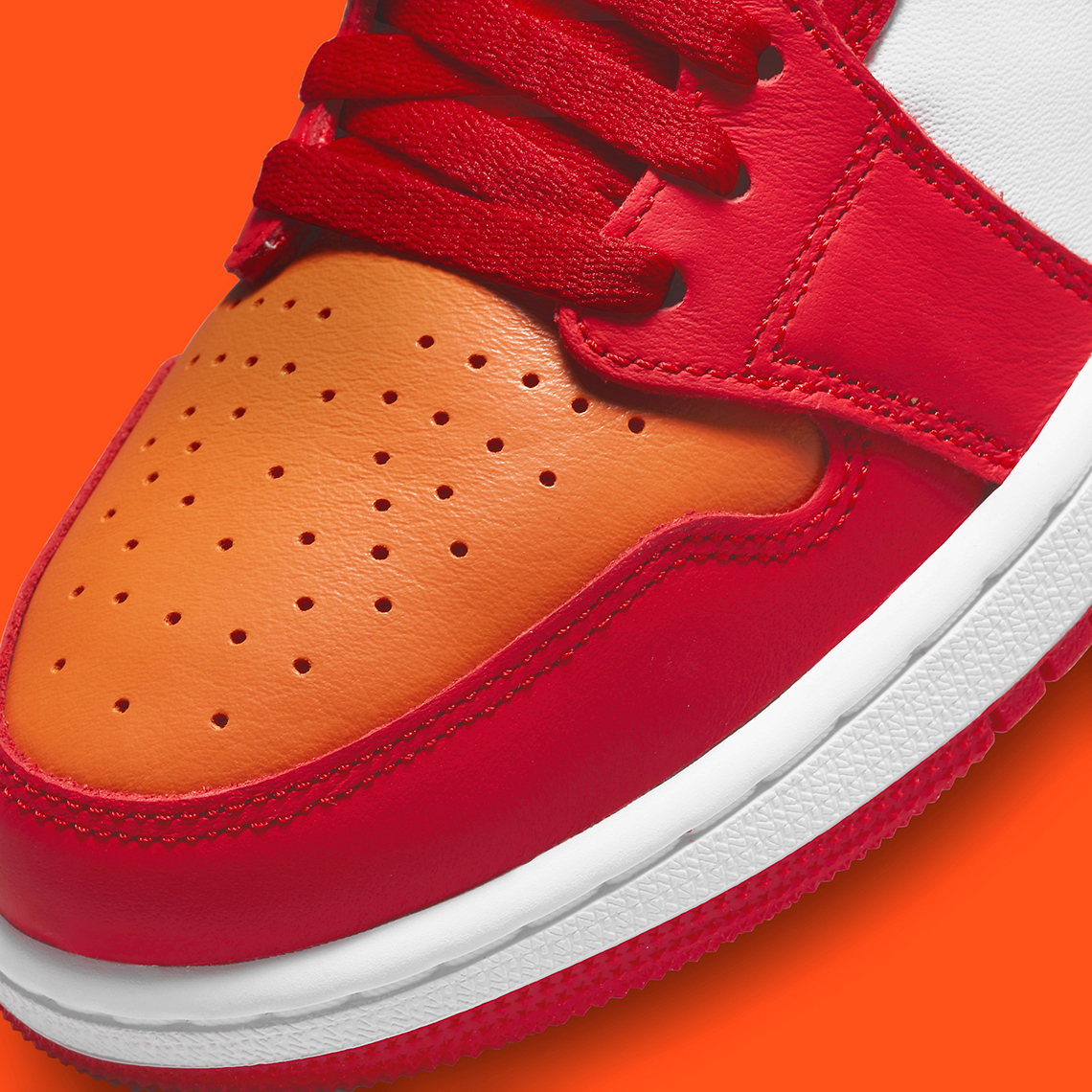