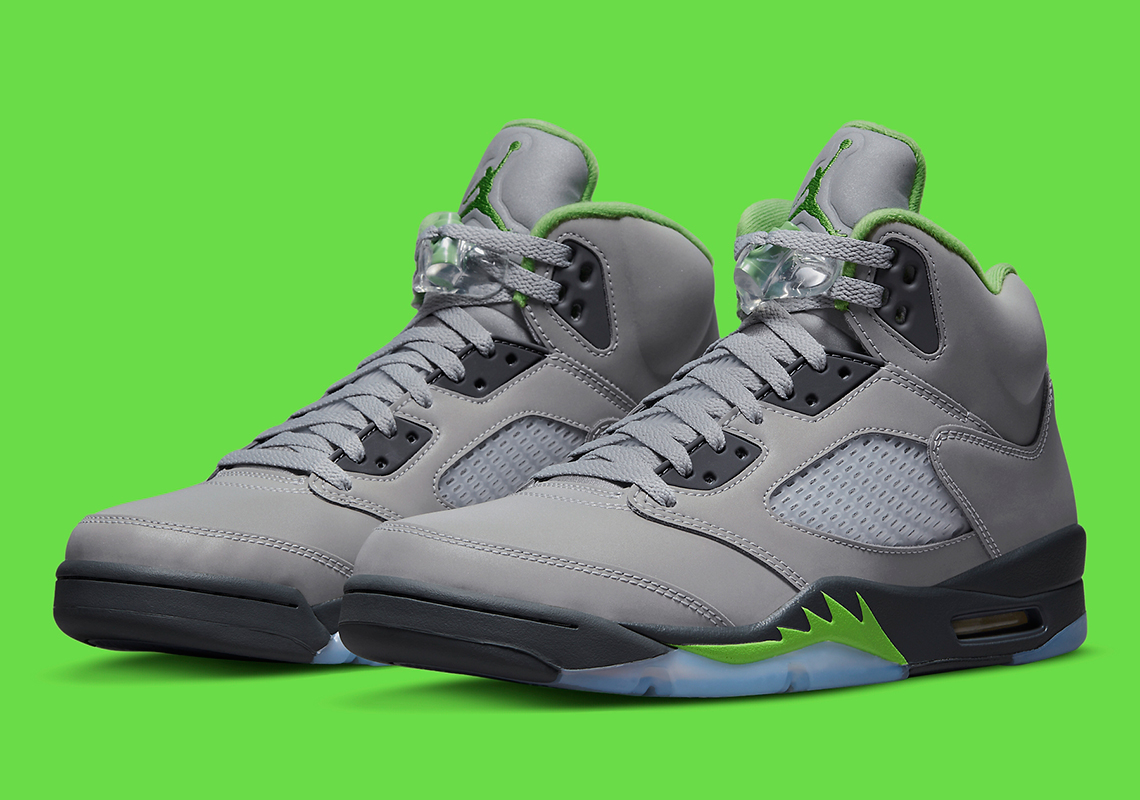 Jordan Brand has brought back a number of beloved yet relatively overlooked colorways in the past few years, some of which haven’t seen the light of day for more than a decade. The Air Jordan 5 “Green Bean” is among this group, as it’s coming back 16 years after its debut.

Mimicking its appearance in 2006, the 2022 version of the “Green Bean” is heavily faithful to the original. As such, reflective silvers outfit much of the upper, while darker greys mark the eye stays as well as the sole. Adjacent, the titular green comes in along the Jumpman logo, lining, and the midsole’s spikes, while partially see-through materials accent the netting, lace toggle, and outsole.

For a closer, official look at the “Green Bean,” see below. Currently, these are expected to release on May 28th via Nike SNKRS and select retailers.

In other news, images of the Skate Like a Girl Nike SB Dunk Low have surfaced.

Official images have been updated. 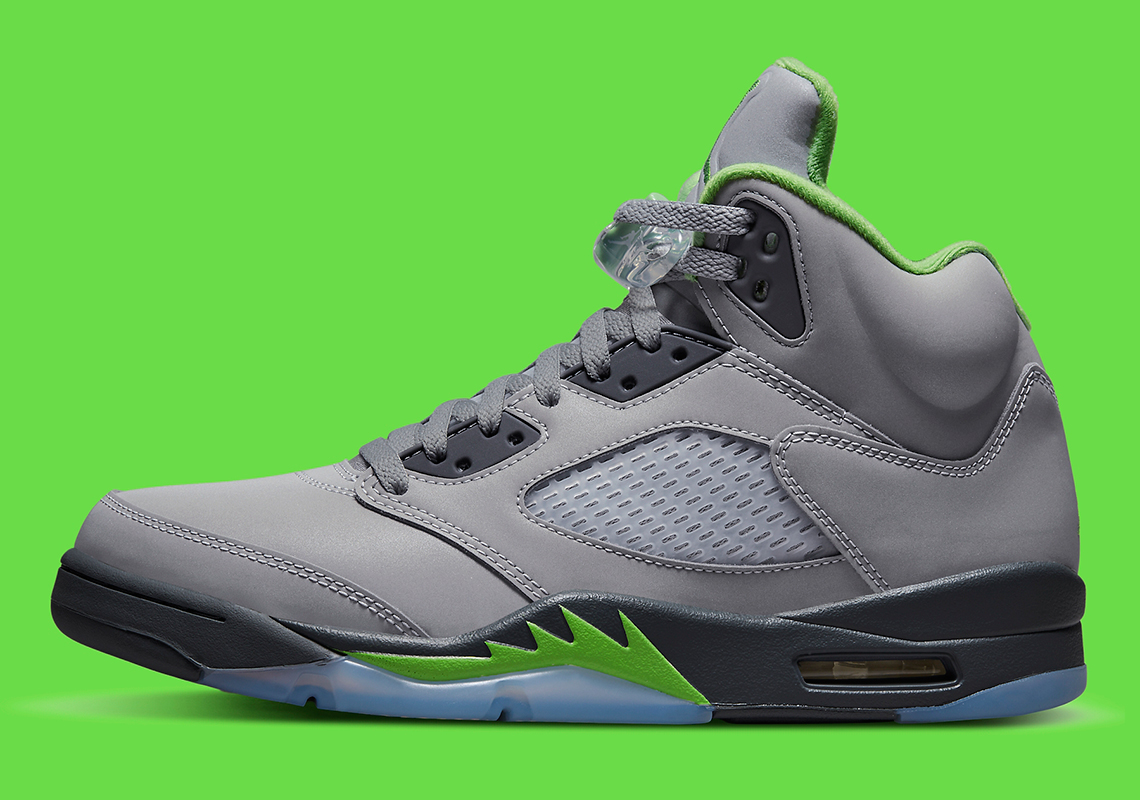 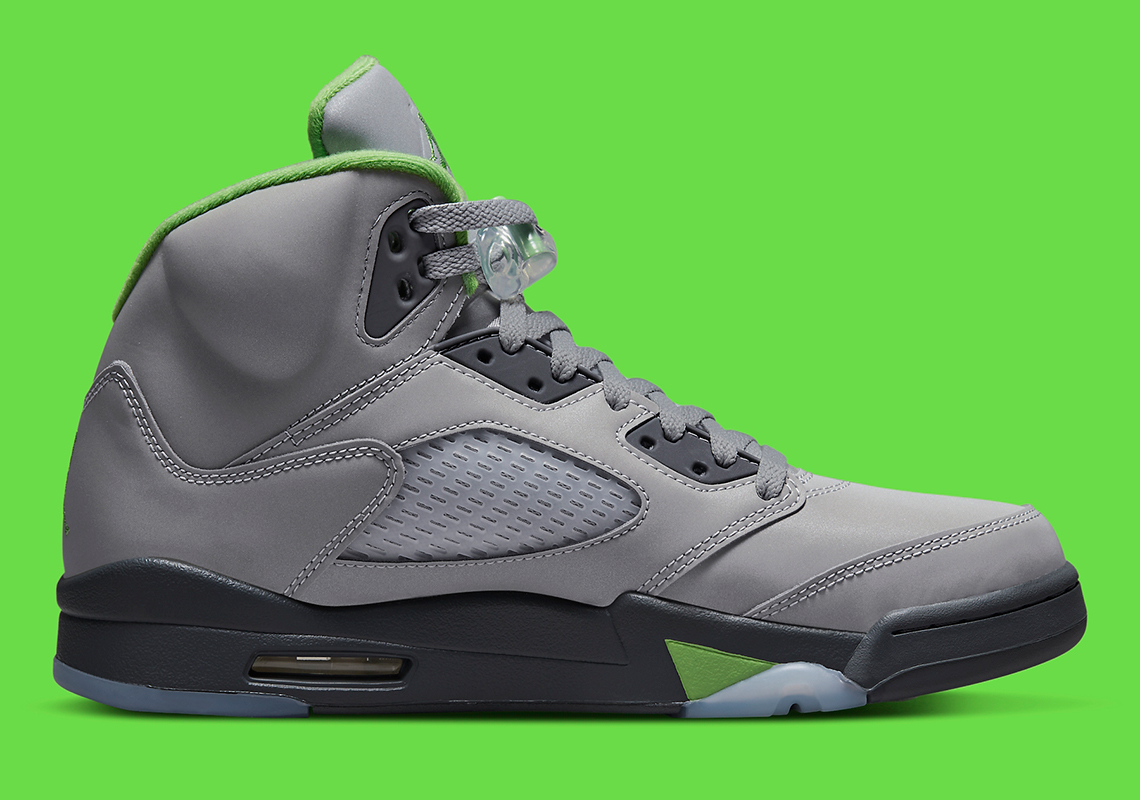 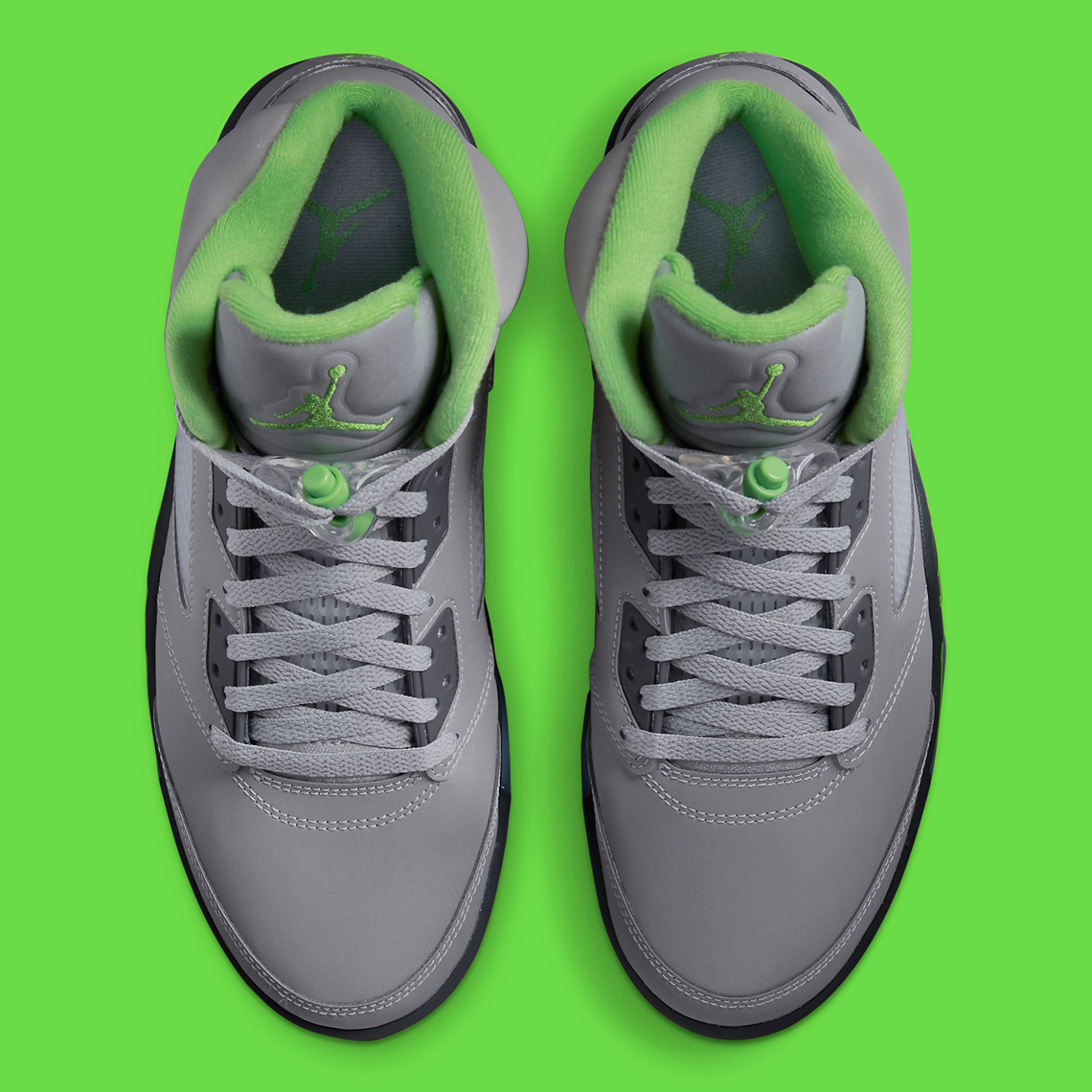 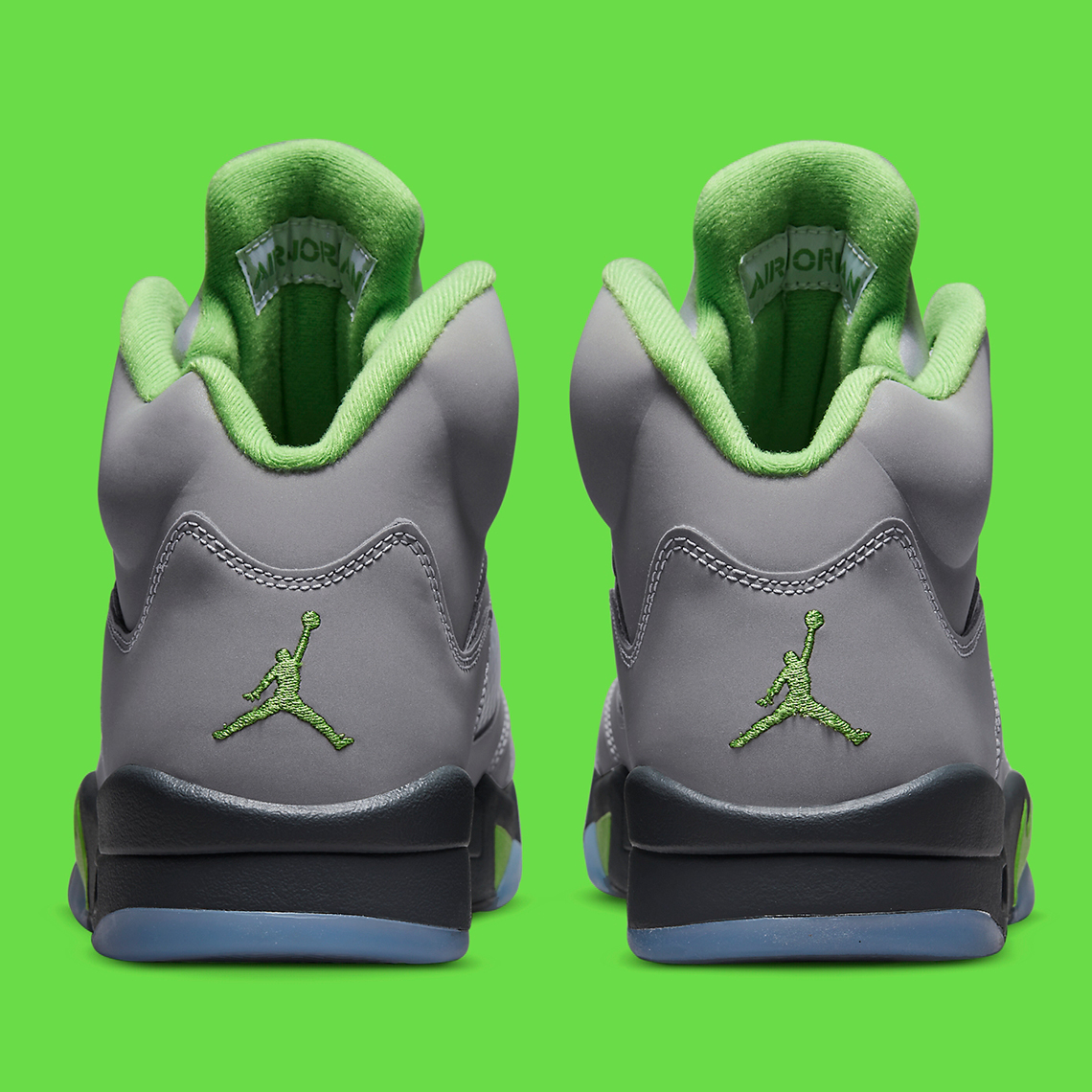 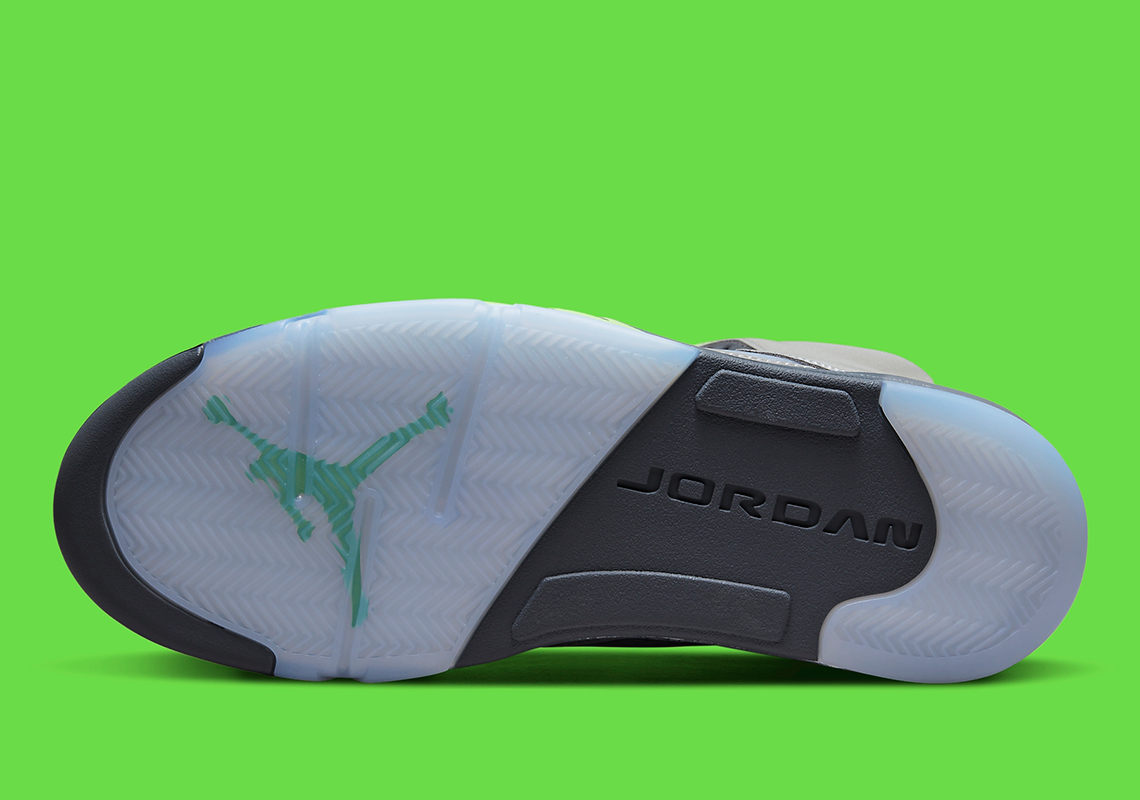 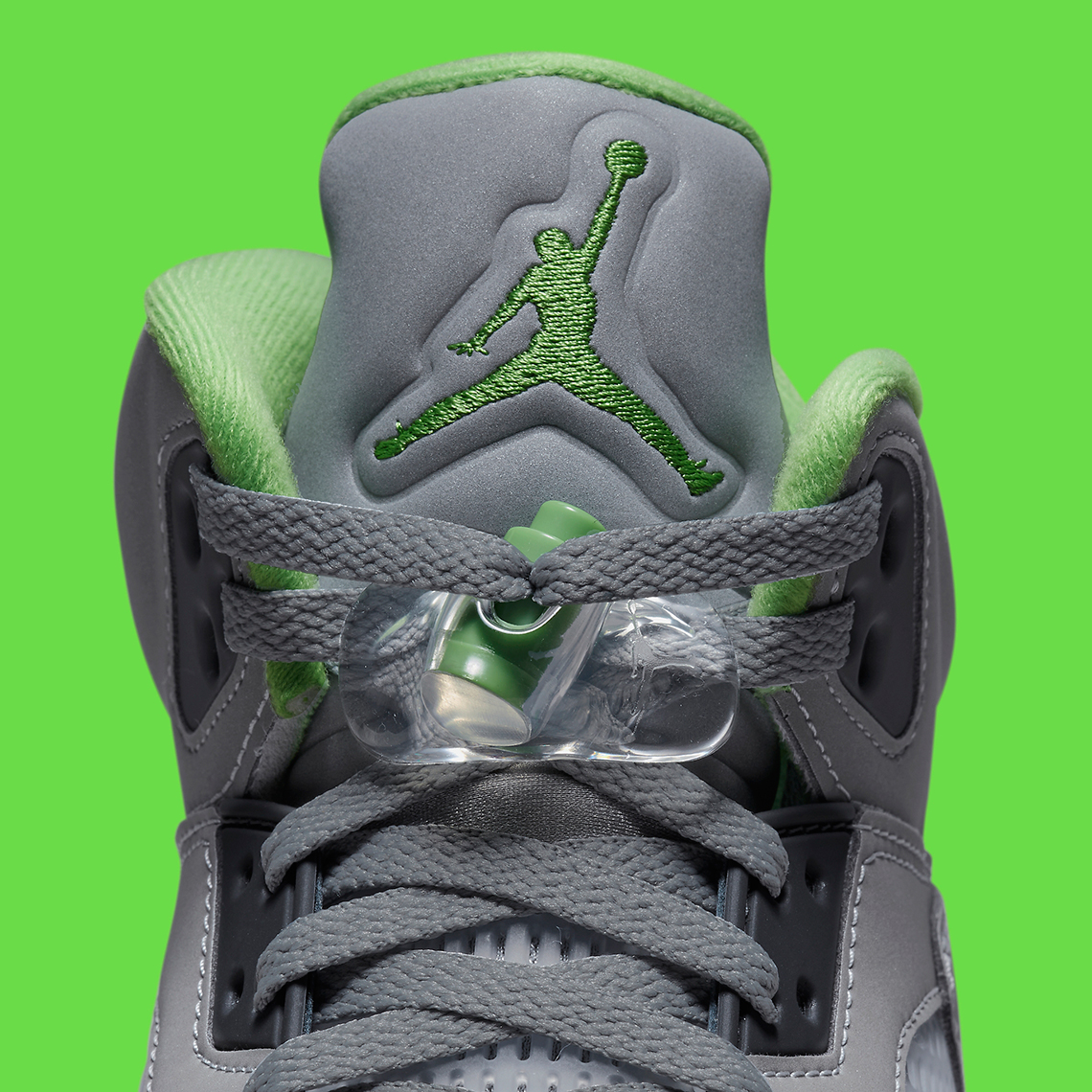 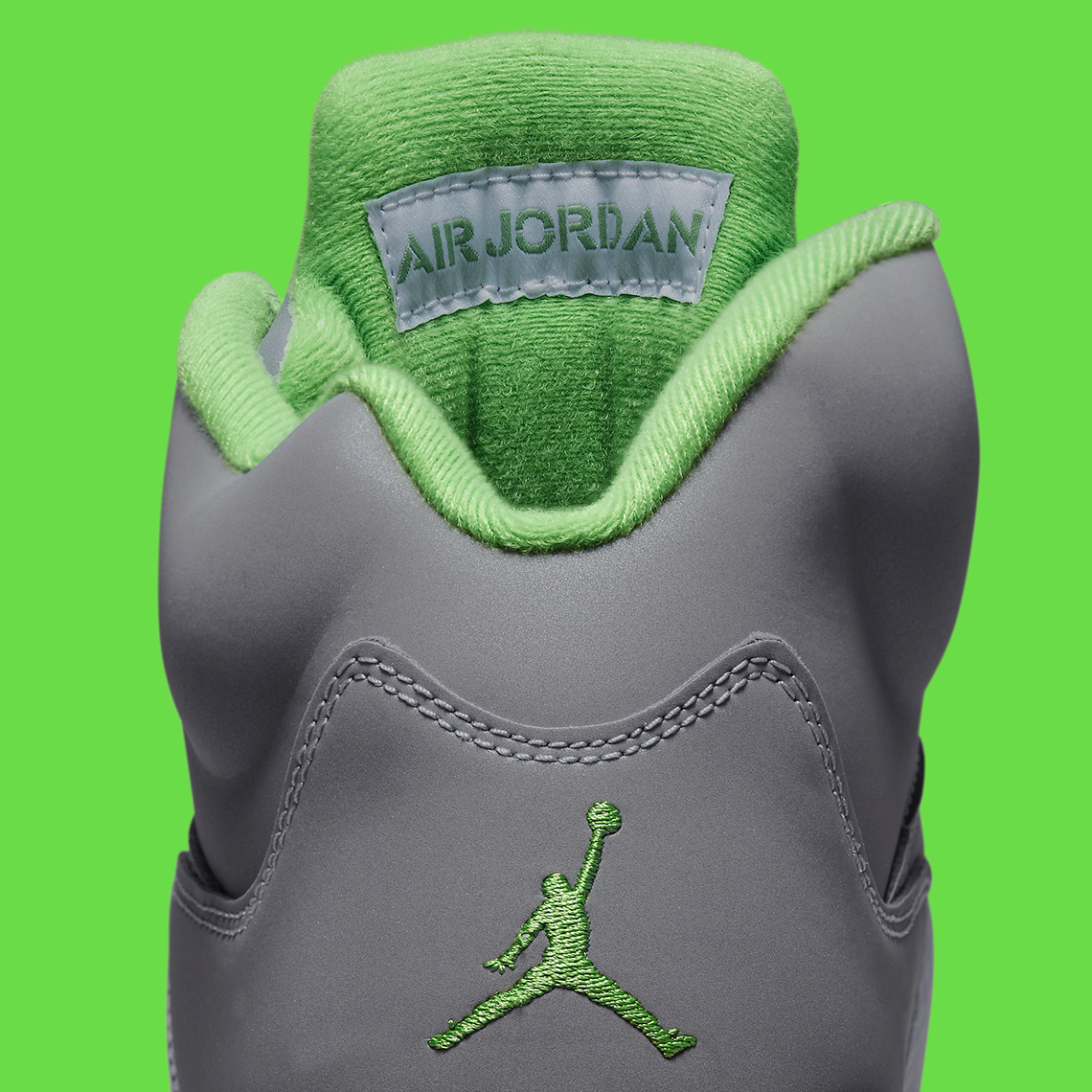 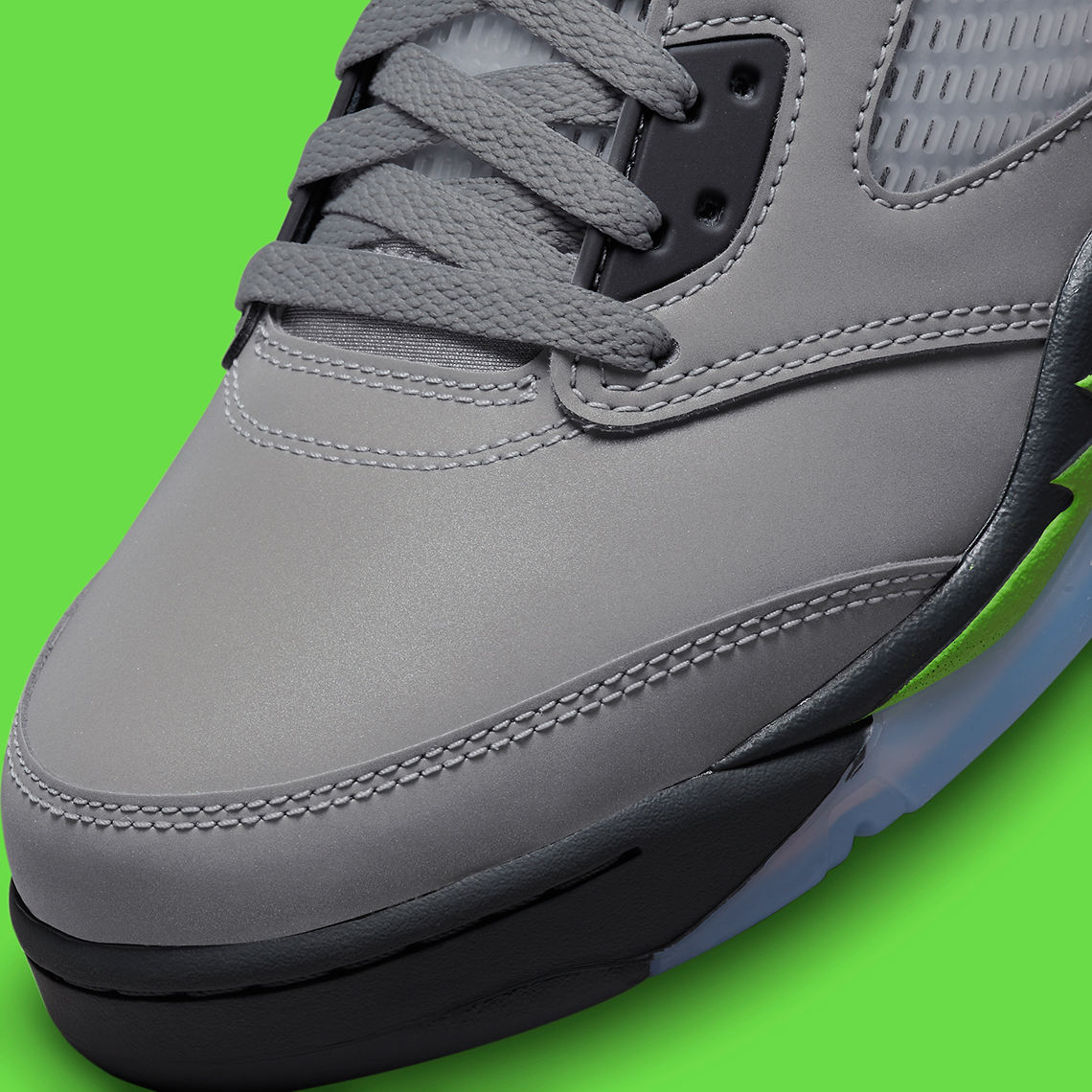 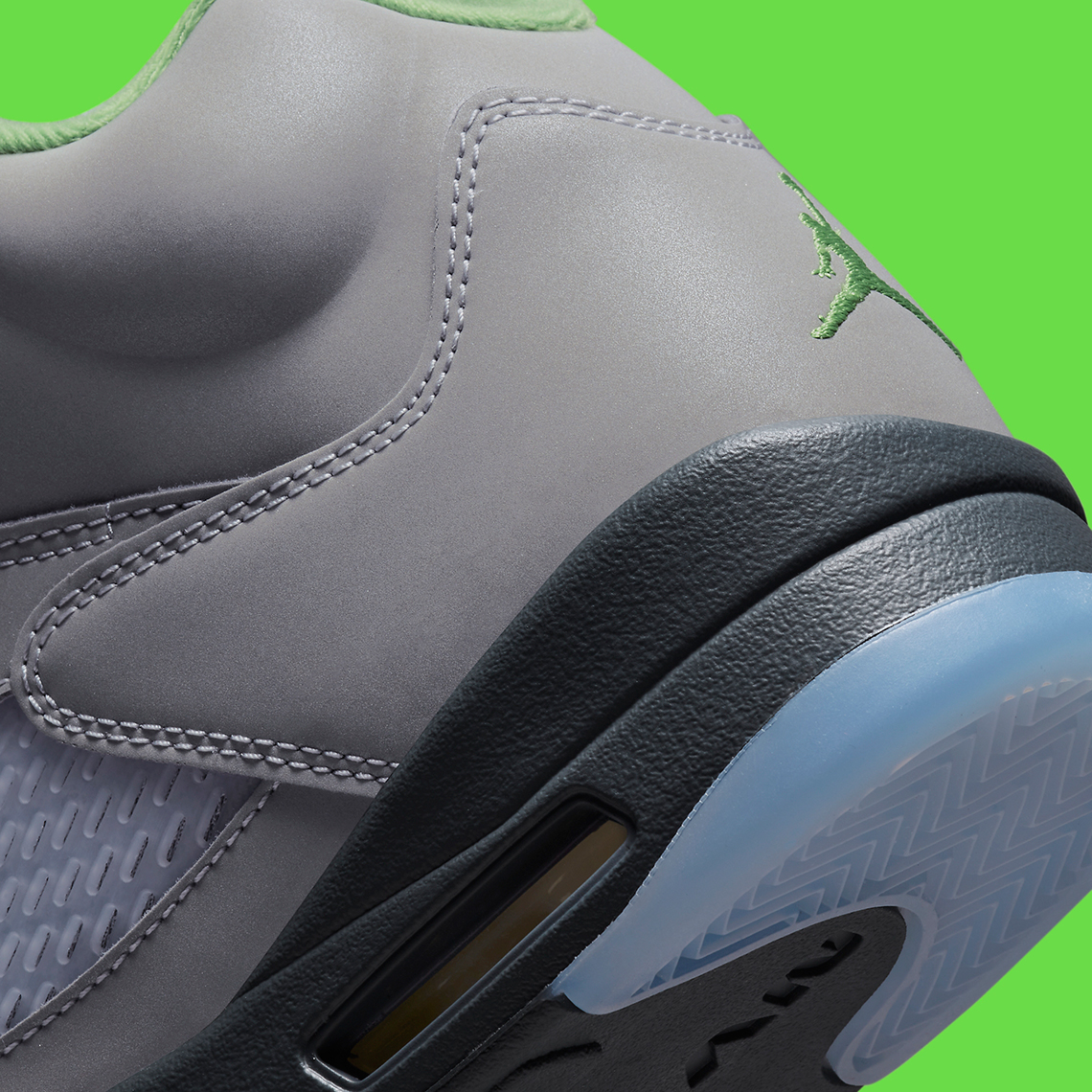