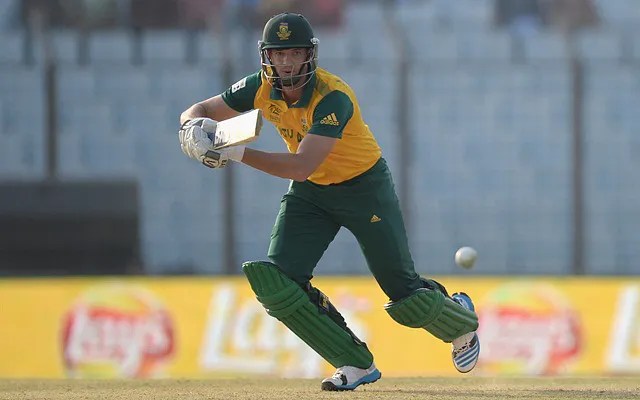 Bangladesh tour of South Africa: In a first of its kind, Bangladesh Cricket Board (BCB) has appointed a power-hitting batting coach with former South African all-rounder Albie Morkel set to take up the role. Morkel is set to provide assistance in power-hitting for the Bangladesh batters for the ODI series against South Africa that begins on Friday, 18th March. Follow InsideSport.IN for more updates. 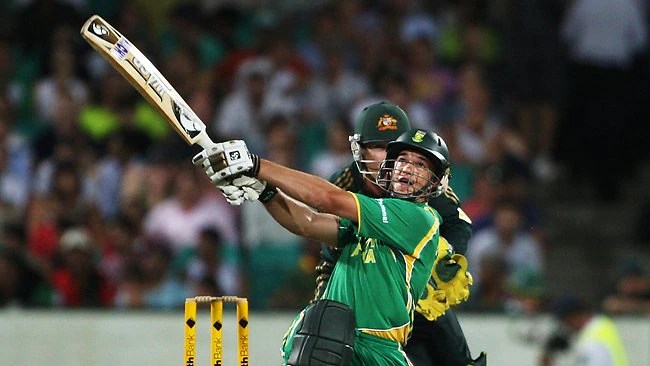 Bangladesh’s coaching staff is undergoing an overhaul and Albie Morkel becomes the second South African to to be appointed by the BCB in the last two weeks. Earlier, former pacer Allan Donald has been appointed as the pace bowling coach.

Last month, the BCB has appointed Jamie Siddons as the batting coach and Albie Morkel is expected to help the Bangladesh batters only in their power-hitting aspect of the game as the team is struggling in this aspect of the game.“He is a very experienced batter and we feel that our batters will be helped with his coaching,” said BCB Cricket Operation chairman Jalal Yunus on the appointment of Albie Morkel.

The three-match ODI series kickstarts on 18th March, Friday at the SuperSport Park, Centurion. After the ODI series, the two teams will also play a two-match Test series.