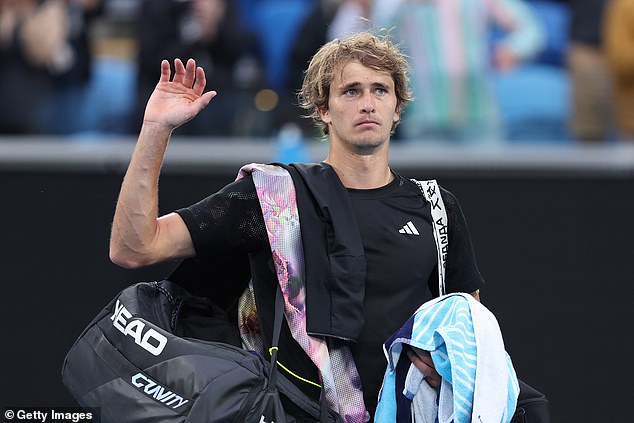 Not such good luck after all! World No 13 Alexander Zverev is struck by BIRD POO during his second round match at the Australian Open… but it doesn’t bring him good fortune as he crashes out to American Michael Mmoh

Alexander Zverev didn’t have the luck he would have hoped for when he was struck by bird poo during his second round Australian Open match.

The World No 13 crashed out of the tournament in Melbourne to American Michael Mmoh – who only entered the Open as a Lucky Loser after the withdrawal of David Goffin.

Zverev had claimed the first set, and was 2-2 in the second, before things started to fall apart. 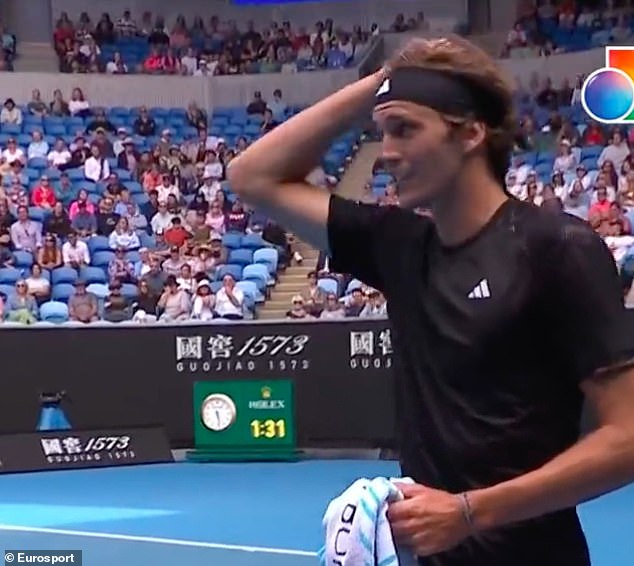 About to take serve, the German felt something on his hair and started feeling it which was when he realised he had been hit by bird poo.

He then looked at his fingers and threw his arms down in disgust, before he chuckled to himself as he made his way back to his chair.

An embarrassed Zverev then starting wiping his hair with a towel, as spectators watching the match started laughing when they figured out what happened. 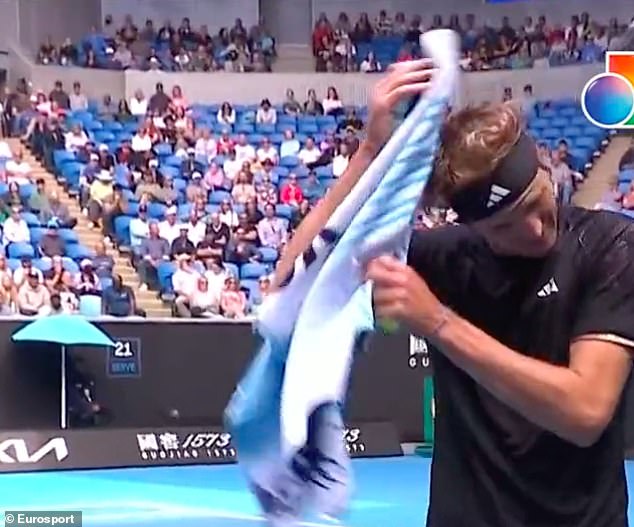 While Zverev would have hoped this would have brought him good luck, in fact, it had the opposite effect.

Mmoh levelled things up in the second set as the German started to struggle with his service game.

Things failed to improve for Zverev who then started making a number of unforced errors while Mmoh pounced on his opponent’s weak second serve. 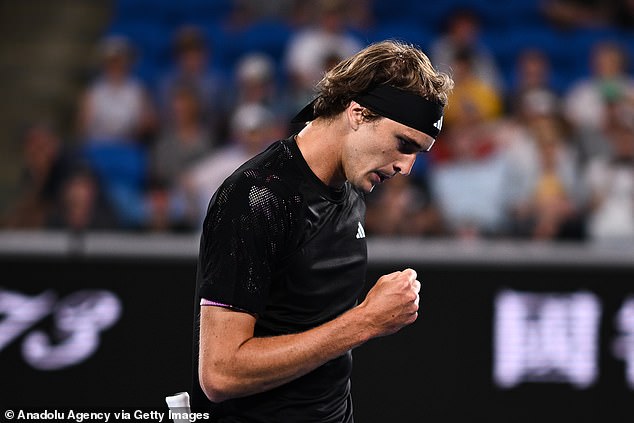 Zverev, who was the heavy favourite, scraped the first set 7-6 against American Michael Mmoh 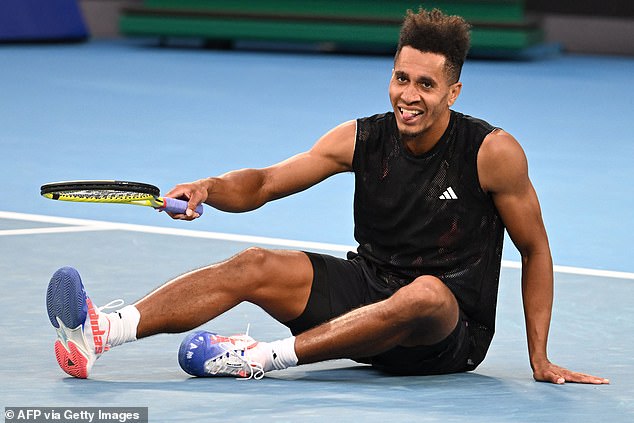 It is just the first time in Mmoh’s career that he has made it to the third round of any major.

For Zverev it was a disappointing outcome in what was his first major since making the semi-finals at last year’s French Open.

In his semi-final against Rafael Nadal, he retired three hours into the match after rolling his right ankle and tearing all three lateral ligaments, missing the rest of the 2022 season.

Watch every match from the Australian Open live and exclusive on discovery+ and Eurosport. 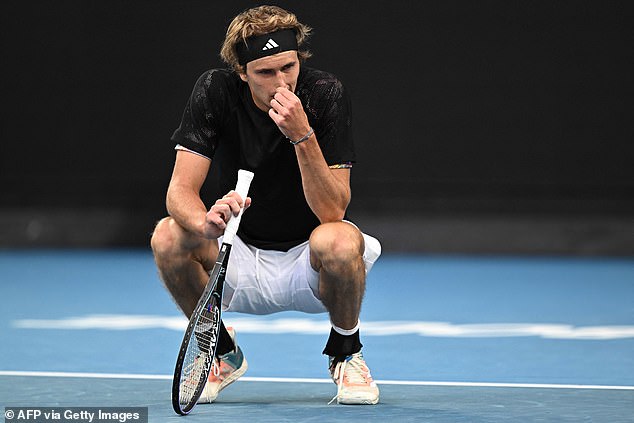