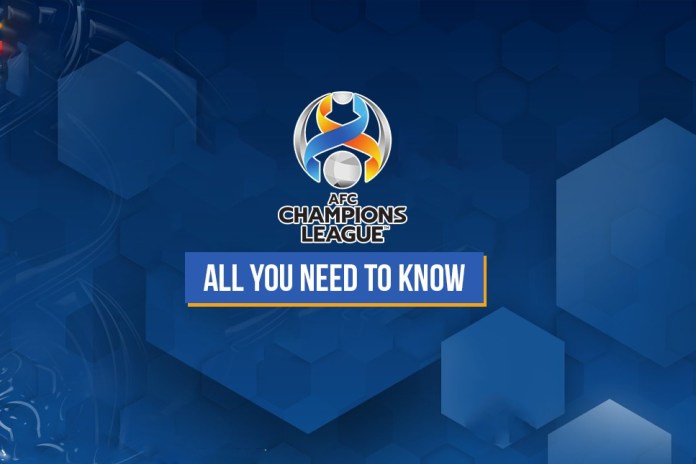 AFC Champions League: All you need to Know about AFC Champions League – The much anticipated and top-tier football tournament in the entire continent of Asia is all set to kickstart from 7th April. A total of 10 groups have been made, while each group consists of 4 teams. Therefore a total of 40 teams are fighting in this tournament to get the title of the best team in Asia. Representing India will last season’s ISL shield winner Mumbai City FC, who has been slotted in Group B. Follow ACL 2022 Live updates on Insidesport.IN

Last season FC Goa represented India in this prestigious tournament. The teams take pride in playing in this competition as the winner gets a chance to play in the FIFA Club World Cup. In the group stage, a team plays a total of 6 games including both home and away fixtures.

The Away goal rule is an important factor in this tournament. In the case of a tie, the team that has scored more goals in the away fixture in the Head-to-Head clash gets the higher preference in comparison to the other.

Which club emblem do you want to see added into this prestigious wall? pic.twitter.com/0VfiiH2aRY