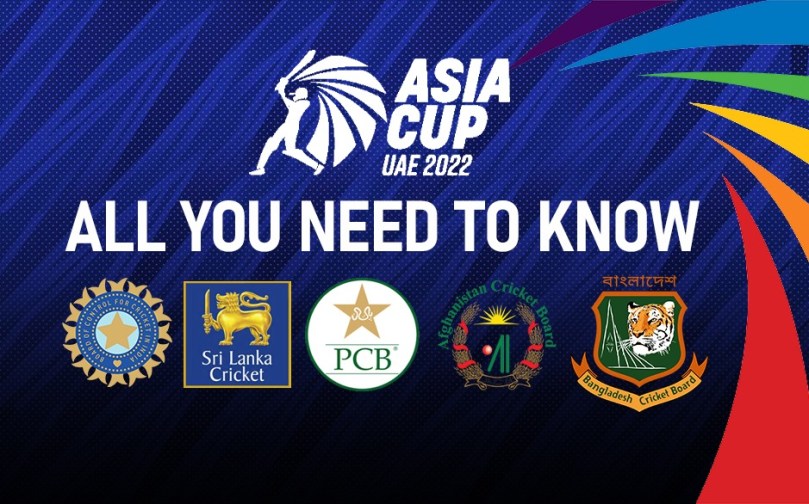 ASIA Cup T20 Cricket: India will be looking to complete a hat-trick of Asia Cup titles in the 15th edition. The competition is set to be played from August 27 and end on September 11. However, all eyes will be on the mammoth India vs Pakistan clash on August 28. Six team will be featuring in the competition. Follow Asia Cup 2022 live updates with InsideSport.IN

India and Pakistan are pooled in Group A, where a qualifier will join the group. Group B comprises of Afghanistan, Bangladesh and Sri Lanka.

All eyes on IND vs PAK clash

India and Pakistan matches are only limited to ICC and ACC events, which makes the clash even more interesting. Both the teams have big names in their squad. If India have Virat Kohli and Rohit Sharma, Pakistan have Babar Azam and Fakhar Zaman among others.

Interestingly, the two teams could play one another thrice in the Asia Cup provided they meet in the final.

Only three matches are going to be played at Sharjah. Rest will be played at Dubai. One can expect a high-scoring contest in Sharjah, which is known for its small size boundaries. However, as the competition progresses, the pitches in Dubai are expected to take more turn and help spinners.

Fans can also follow InsideSport.IN for live updates and scores of the Asia Cup 2022.