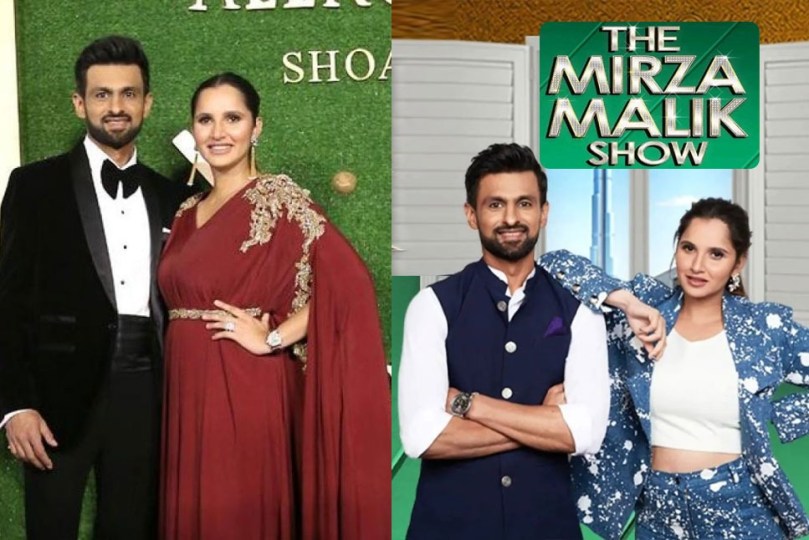 Sania MIRZA Malik SHOW: ‘The Mirza Malik SHOW’ co-hosted by Sania Mirza and Shoaib Malik is set to release soon. Despite the rumours…

Sania MIRZA Malik SHOW: ‘The Mirza Malik SHOW’ co-hosted by Sania Mirza and Shoaib Malik is set to release soon. Despite the rumours of their impending divorce, the couple will host the show for a Pakistani streaming service together. The localised version of Netflix, UrduFlix, a streaming service, uploaded a photo on its Instagram account announcing the release this month. Follow Sania Mirza Divorce Live Updates with InsideSport.IN 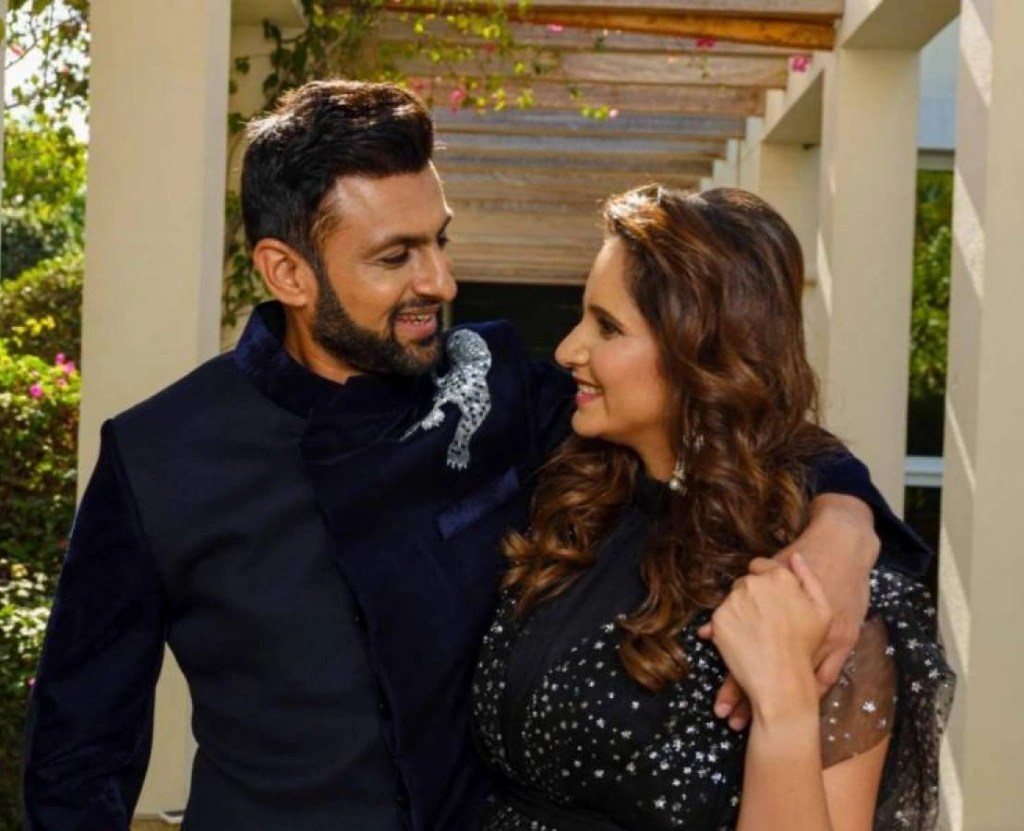 The six-time Grand slam winner and the former Pakistan captain will, perhaps, be seen together for the one-last time at ‘The Mirza Malik Talk Show’ which will premiere on the OTT platform Urduflix.

As per a post shared by Urduflix on their official Instagram profile, “Never get bored with our content that you’ll love. Hosted By Sania Mirza and Shoaib Malik coming to this December. The Mirza Malik Show presence by Spotify Pakistan produced by Emax TV official.”

The announcement left the fans longing for more.

Divorce rumours have been swirling around the power couple. After an 11-year successful marriage, the two are rumoured to have separated or divorced, disappointing their supporters. The 36-year-old tennis pro has significantly ceased talking about or replying to her husband’s remarks on social media.

The former captain of the Pakistan national team sent a birthday message and a precious old photo of the two of them sharing a happy moment last month on her 36th birthday. The supporters, who had been hoping the rumours are untrue, breathed a sigh of relief upon receiving the birthday greeting from Shoaib.

Sania didn’t, however, like or comment on the post, which led to the divorce rumours. The power couple have a few legal issues to resolve before heading their separate ways.