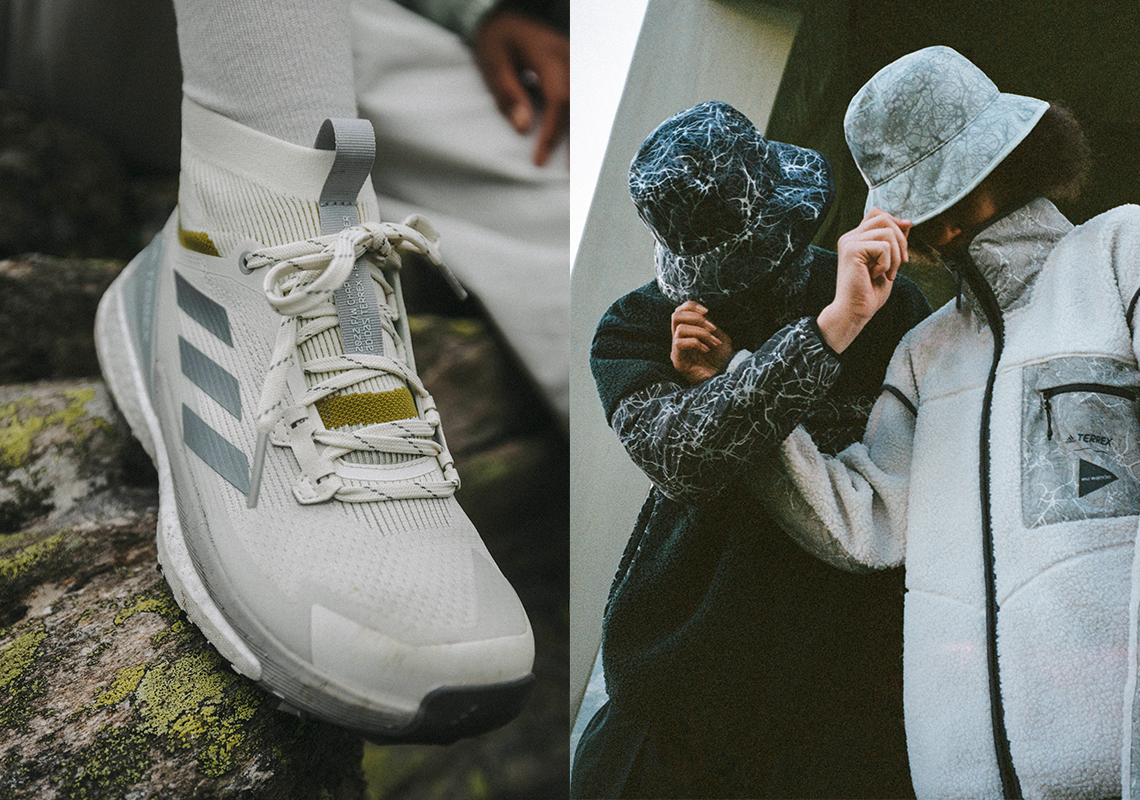 and wander — founded by former Issey Miyake designers Keita Ikeuchi and Mihoko Mori — have amassed a sizable and dedicated following that includes the likes of Salomon and even adidas TERREX. And following numerous collaborative efforts with the former, the Japanese label is teaming up with the Three Stripes on a multi-seasonal collection replete with rugged outdoors gear and two colorways of the Free Hiker 2.

“It has been refreshing to work with a brand that does things so differently but with an equal amount of care,” said Keita Ikeuchi. “We share the same amount of passion for nature and the outdoors as adidas TERREX so the collaboration has felt like an extension of what we do at and wander.”

“Inspiration for the collection came from a short film produced in the 1970’s, which revolves around the theme of the relationship between humans and nature, the collections concept and feeling evolved from there,” said Mihoko Mori.

Designed with adventure in mind, the and wander x adidas TERREX collection is comprised of several apparel standouts. The TERREX XPLORIC COLD.RDY Down Jacket blends function and form, combining an insulated construction with reflective prints, a detachable hood, and a array of pockets. Completing the ensemble is the TERREX Fleece Jacket and TERREX Pants, both of which incorporate 3M detailing similar to the aforementioned outerwear. Bucket hats, socks, and backpacks are also featured amongst the range.

The and wander x adidas TERREX Free Hiker 2 comes in two, understated colorways. But though distinct in their respective black and white palettes, both pairs are accented with touches of gold across the tongue and collar as well as subtle co-branding throughout the shoe.

For a closer look at the entire and wander x adidas TERREX collection, see below. Everything will be made available to purchase on November 1st through both adidas.com as well as the adidas CONFIRMED App. 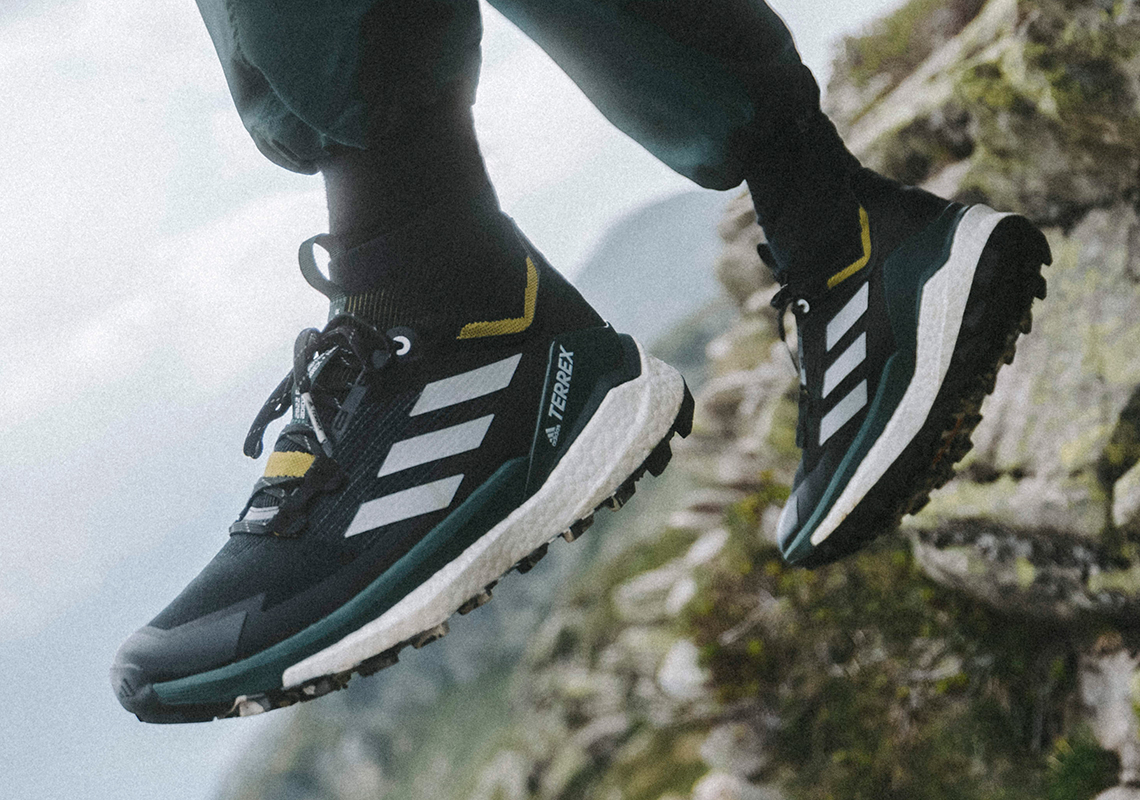 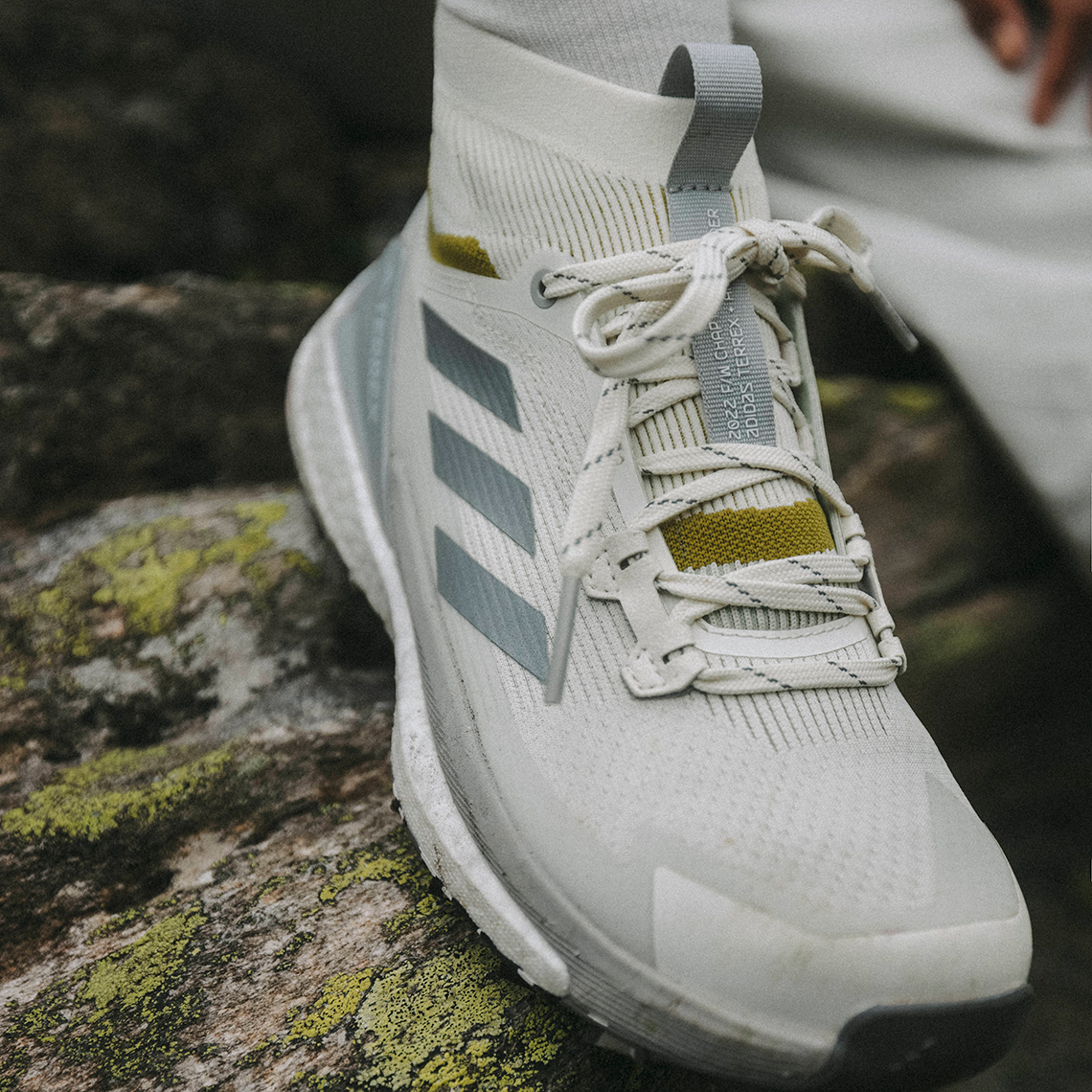 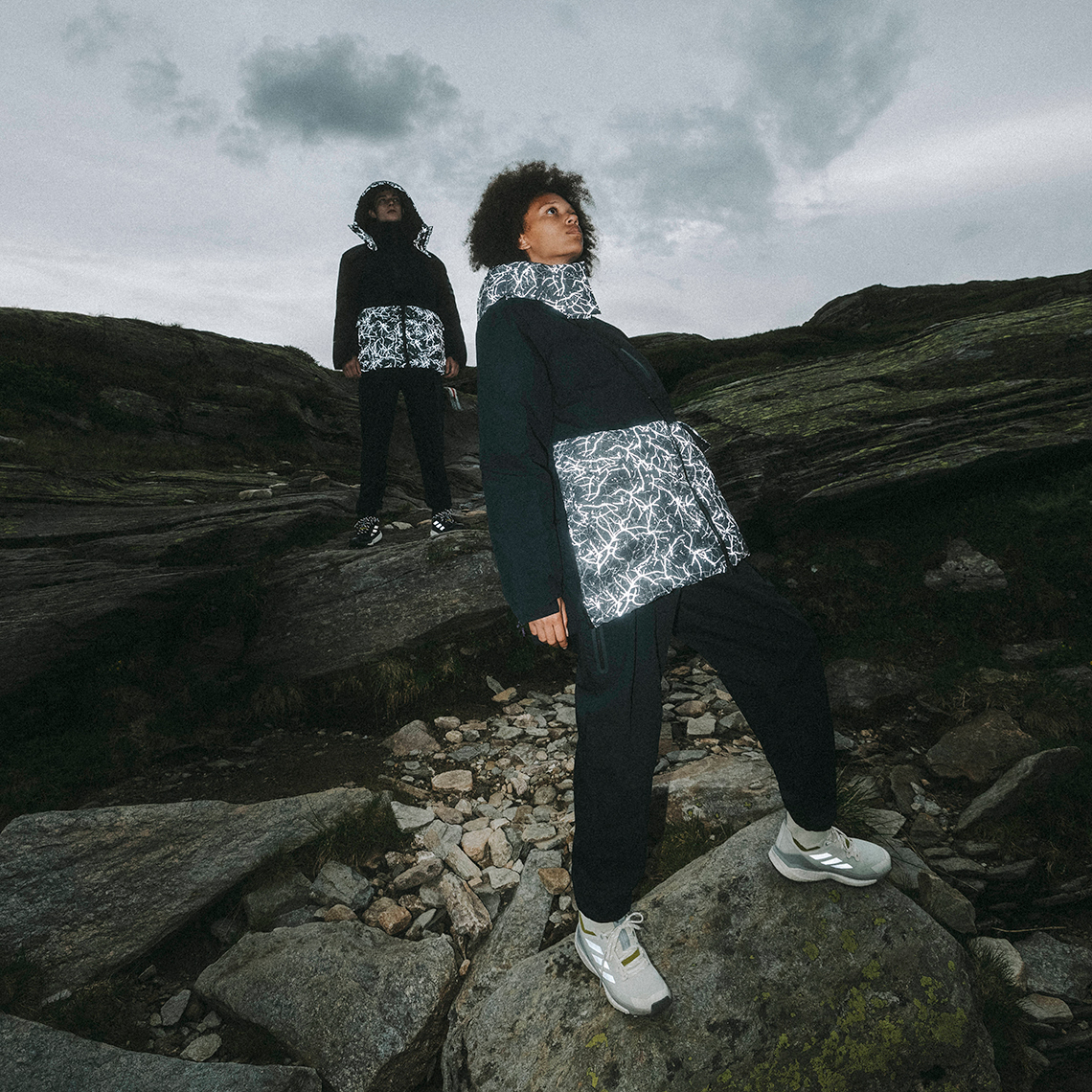 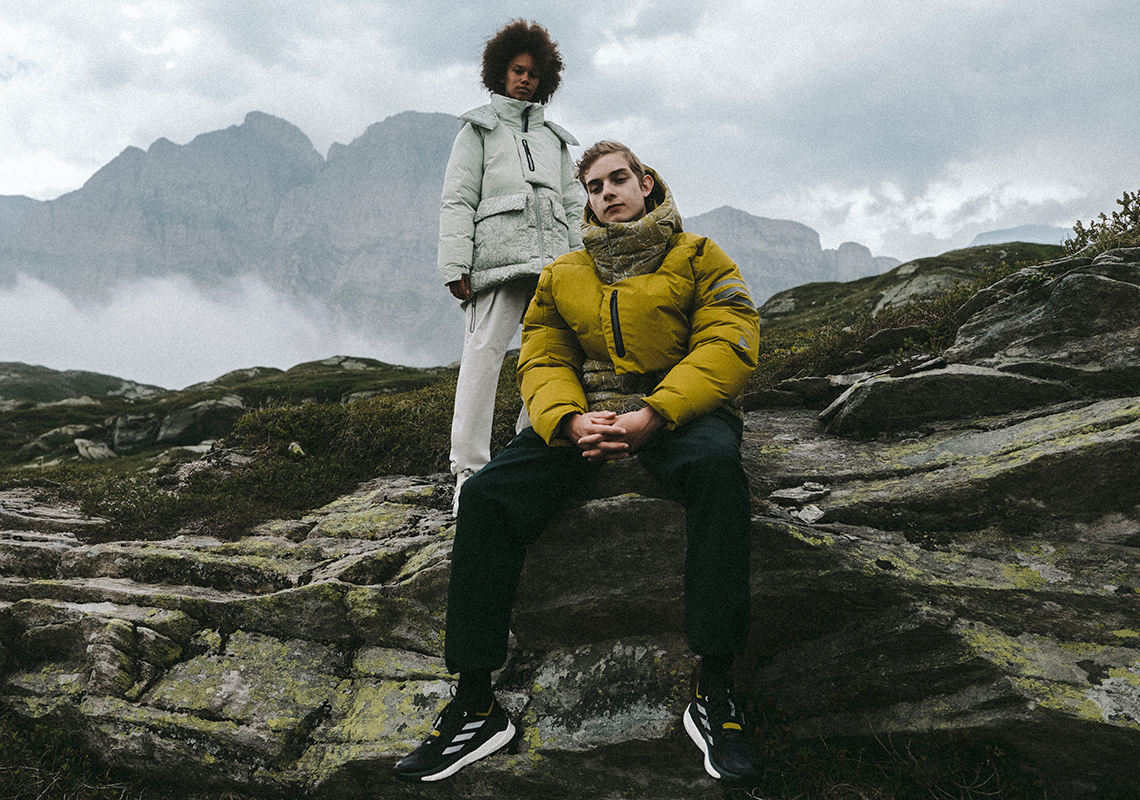 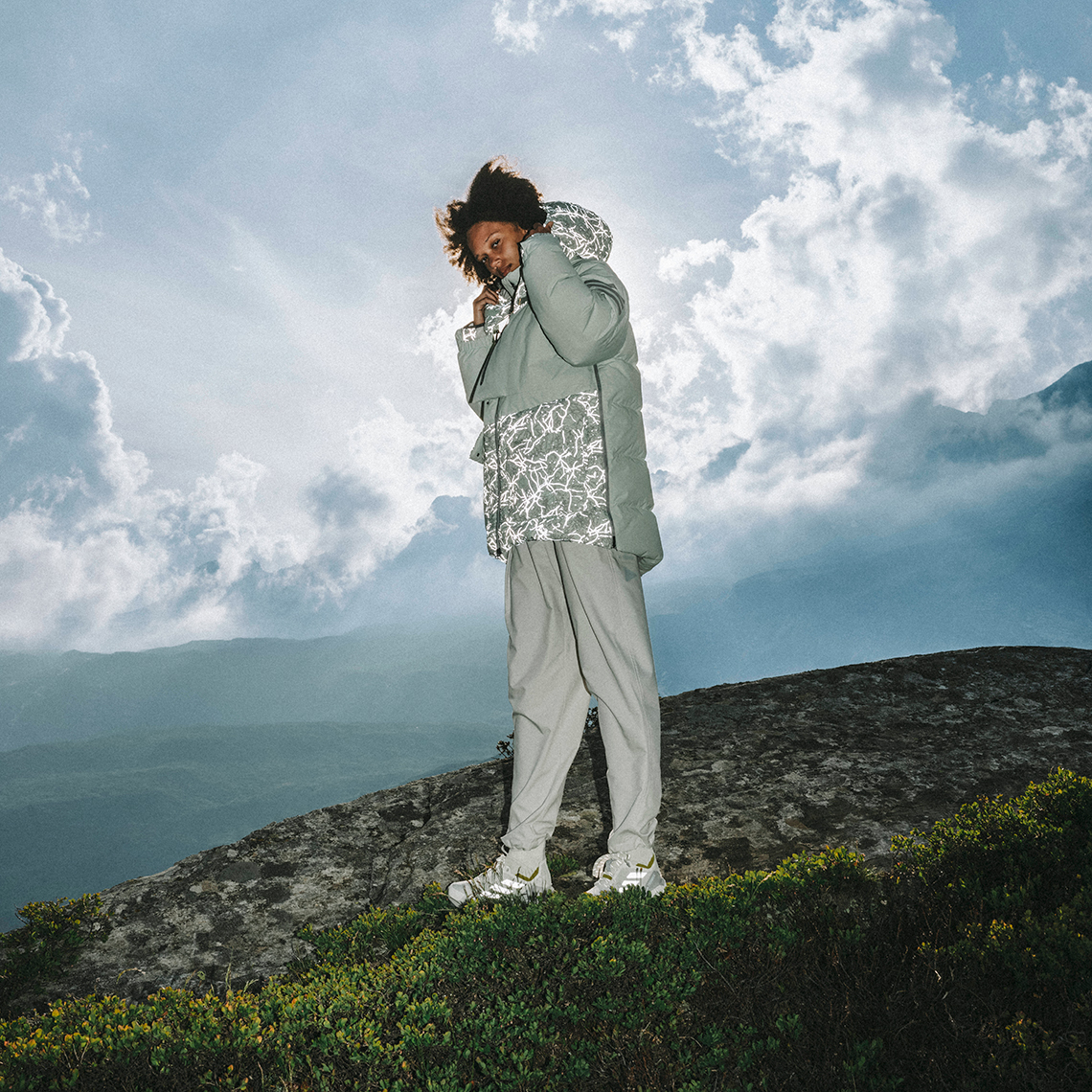 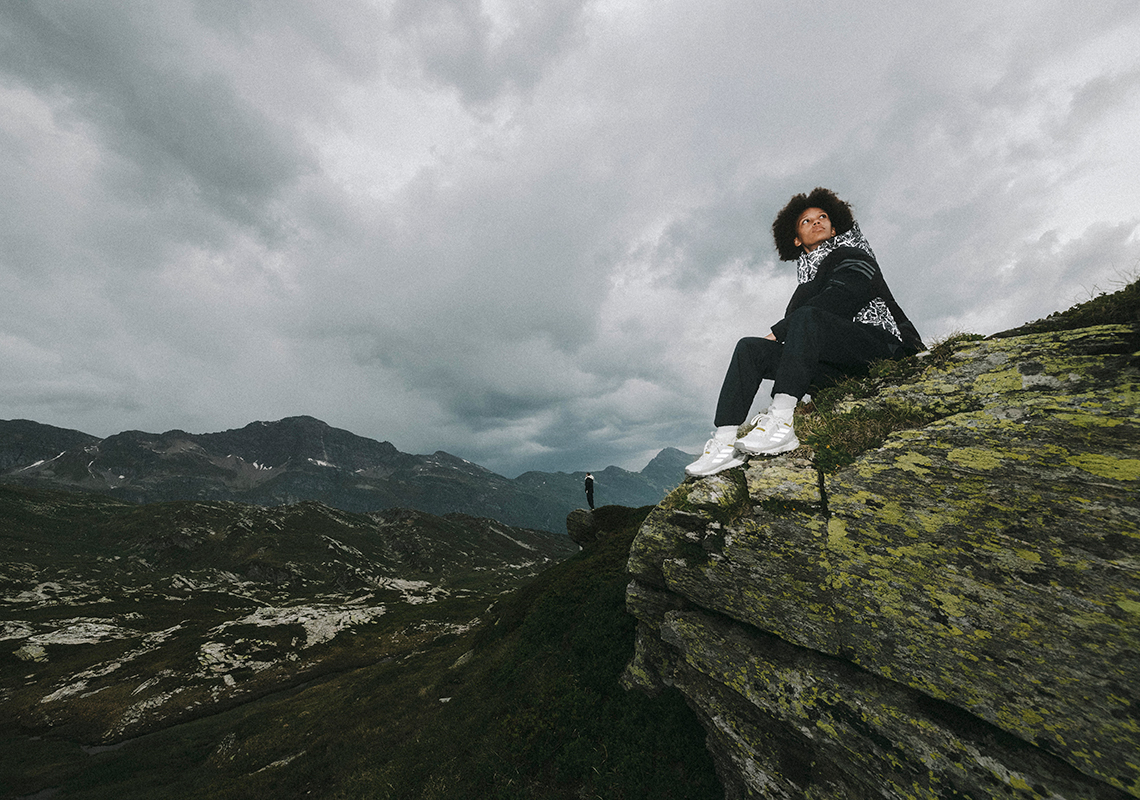 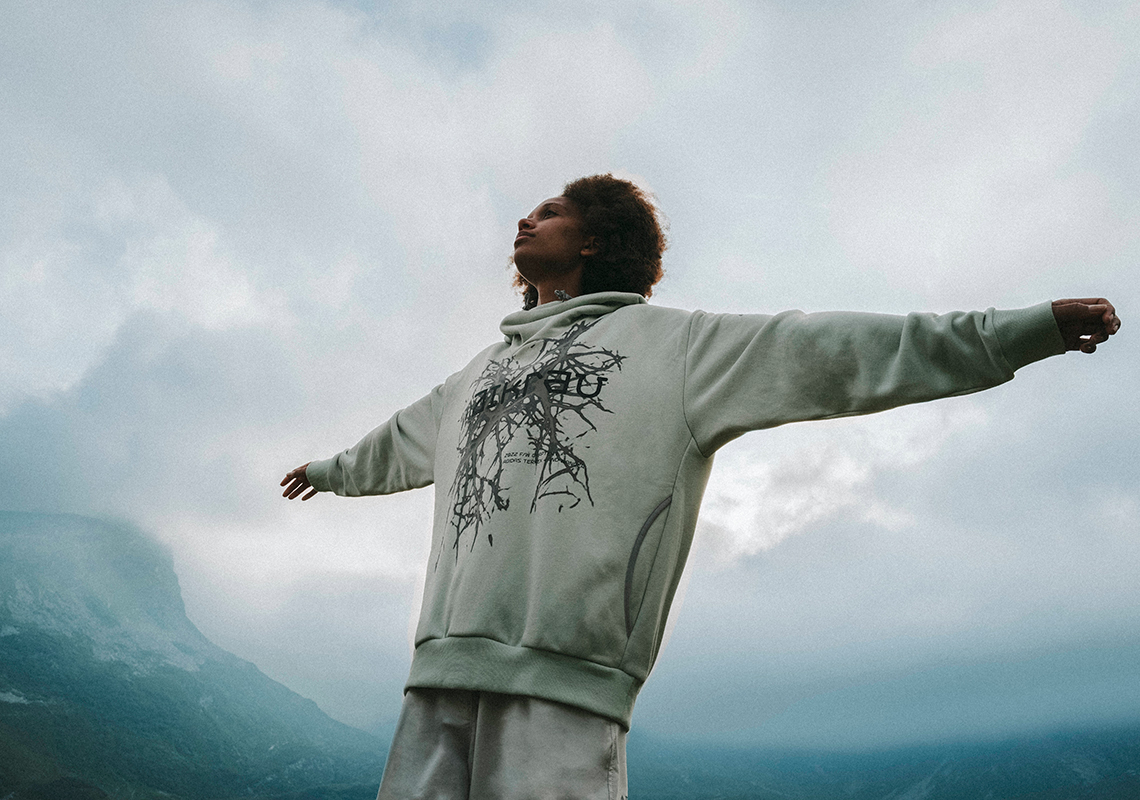 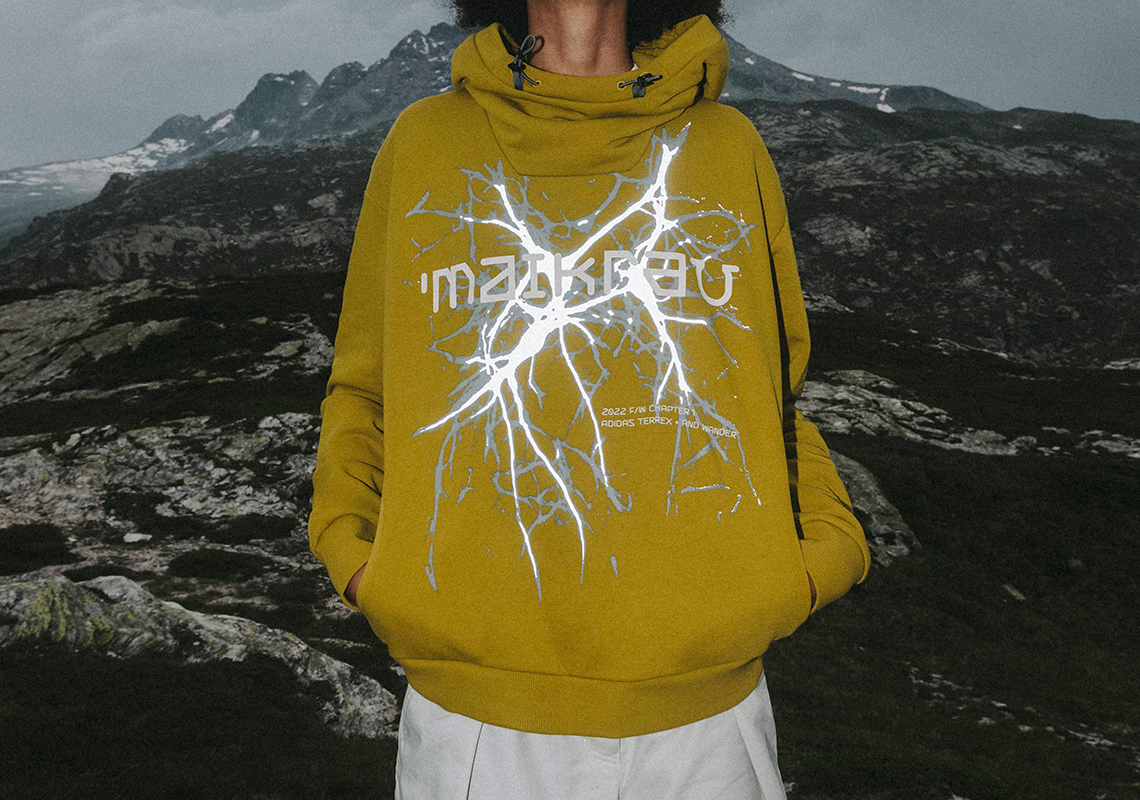