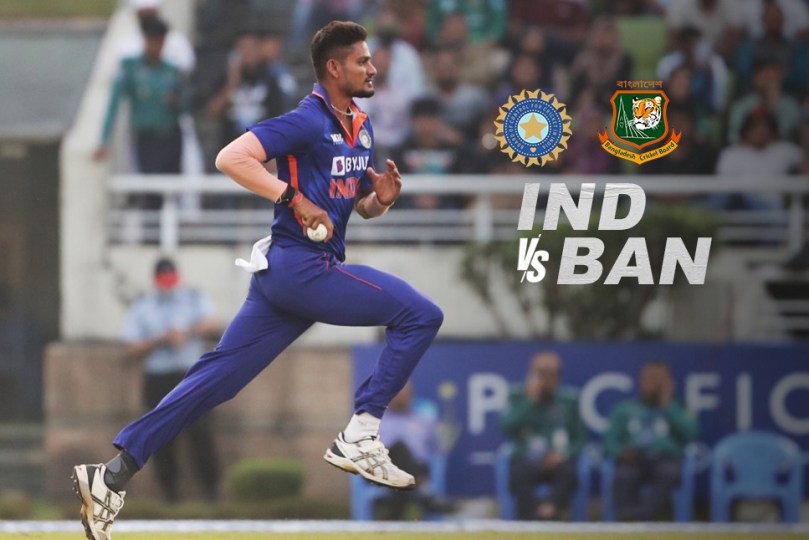 Kuldeep Sen Injury – IND vs BAN LIVE: In another injury blow to India, Kuldeep Sen was unavailable for selection in the…

Kuldeep Sen Injury – IND vs BAN LIVE: In another injury blow to India, Kuldeep Sen was unavailable for selection in the 2nd ODI vs Bangladesh. Due to a stiff back, the India pacer did not get selected for the second ODI against Bangladesh at the Sher-e-Bangla Stadium in Mirpur, Dhaka. Follow India vs Bangladesh with InsideSport.IN

Kuldeep has been replaced in India’s starting lineup for their crucial match against the hosts by Umran Malik. The Rewa-born speedster will come back to India for rehabilitation.

“Kuldeep Sen complained of back stiffness following the first ODI against Bangladesh on Sunday. The BCCI Medical Team assessed him and has advised him rest. He was not available for selection for the 2nd ODI,” BCCI said in a statement. 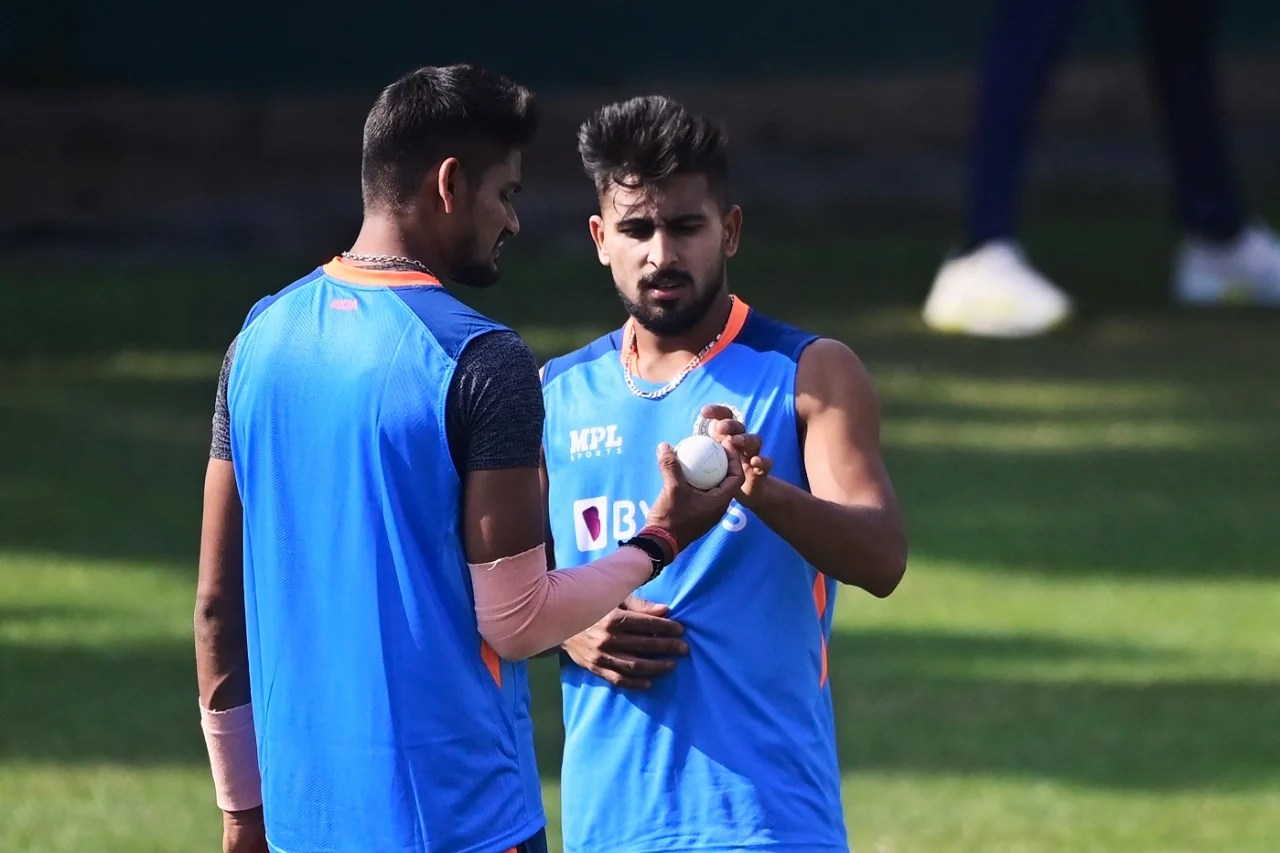 Kuldeep had made his debut in the series opener a few nights prior at the same location. Although pricey, the right-arm bowler did manage to take a few wickets. The two sixes that he conceded against Mehidy Hasan shifted the tide in Bangladesh’s favour. To pull off a remarkable victory for Bangladesh, Hasan and Mustafizur Rahman put together an unbeaten 51-run stand for the last wicket.

Congratulations to Kuldeep Sen as he is set to make his India debut! 👏 👏

He receives his #TeamIndia cap from the hands of captain @ImRo45. 👍 👍#BANvIND pic.twitter.com/jxpt3TgC5O

India is already plagued with injuries, as Rishabh Pant, Ravindra Jadeja, Jasprit Bumrah, and Mohammad Shami are missing out from the squad for their tour of Bangladesh.

India made another alteration to their starting XI in addition to Kuldeep. Axar Patel, a seasoned all-rounder who missed selection due to a niggle, has quickly replaced Shahbaz Ahmed in the lineup after regaining his fitness.