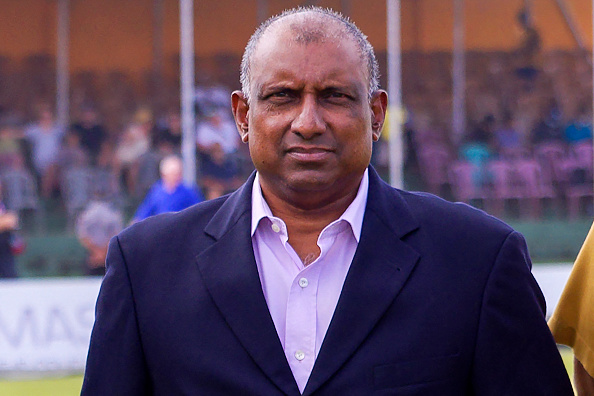 Aravinda, known for aggressive batting during an illustrious career that included a 1996 World Cup triumph, likened the current T20 leagues to English domestic cricket in the latter part of the last century, which attracted top players from all around the world to learn their craft and gain experience.

“It’s like the county cricket of those days which gave the English cricketers the advantage,” the 56-year-old, who played for English county Kent in the 1990s, told AFP.

“The IPL, Big Bash or in England the Hundred and T20 Blitz, those are tournaments which allow players to develop.” 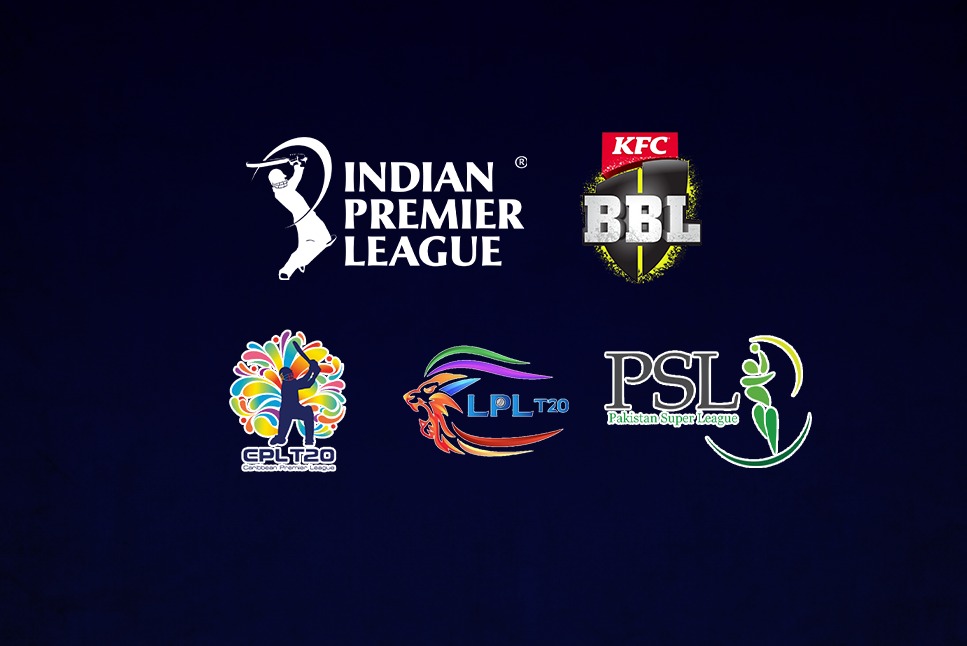 The Indian Premier League started in 2008 and has spawned copycat tournaments around the world. But it remains the biggest draw with a recent media rights auction valuing the IPL at a whopping $6.2 billion, or $15 million per match, making it bigger in those terms than football’s English Premier League which is valued at $11 million per match.

Aravinda said India should enable smaller nations to share in the riches generated to grow the game, raise global playing standards and improve skill levels, something that would ultimately benefit the IPL.

“If you have one dominating country, you can see from the IPL, they basically run a monopoly on the premier leagues because the Indian cricketers are not allowed to play in other leagues,” Aravinda said.

“Unless (India) find a way to support the other countries and get them up to grips with the kind of support levels which the game requires nowadays, it’s a negative for the cricket world. It’s the (world governing body) ICC’s responsibility to make sure that it’s done in a manner where these countries keep developing, otherwise, we don’t want a situation like Zimbabwe and South Africa, how they dipped from their standard of cricket.”

Sri Lankan players have individually reaped rewards from the IPL. Leg-spinner Wanindu Hasaranga was bought by Royal Challengers Bangalore for $1.42 million and was the second-highest wicket-taker in this year’s 10-team tournament. 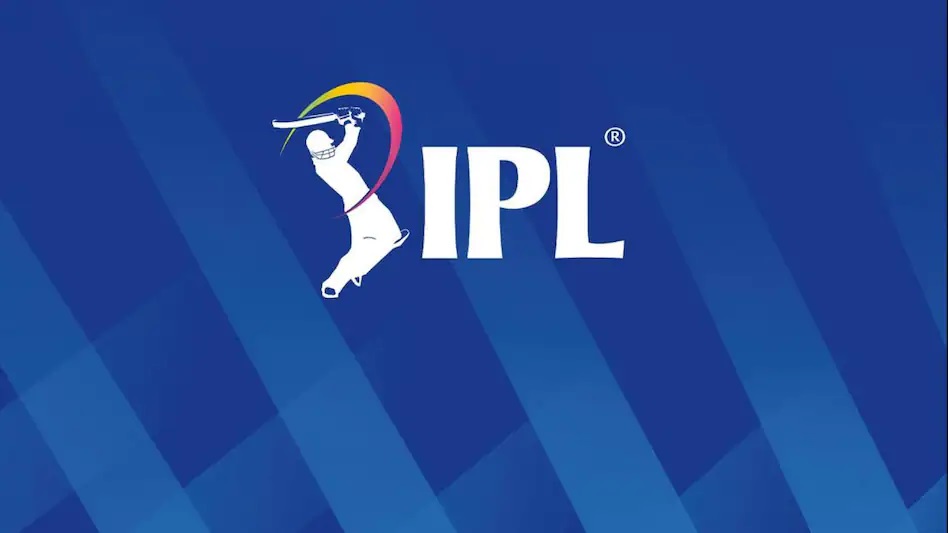 Sri Lanka’s version, the LPL, was last played in 2021, with five teams captained by Sri Lanka stars including Angelo Mathews and Niroshan Dickwella and Aravinda also praised Pakistan for putting up a great show with the Pakistan Super League despite a lack of publicity and resources.

Sri Lanka is currently 1-0 down to Australia in a two-match series but Aravinda was confident the hosts can fight back in the second Test beginning on Friday in Galle. And he was grateful to Australia for touring the island nation for a five-match one-day international series and two Tests, bringing some joy to Sri Lankan people who are suffering from an unprecedented economic crisis.

“We definitely saw the passion even with all these issues, we had some full houses during the one-day series,” said Aravinda. “(I am) thankful to the Australians who decided to come and bring some smiles to the Sri Lankan people. It was amazing. My heartfelt gratitude goes to them.”