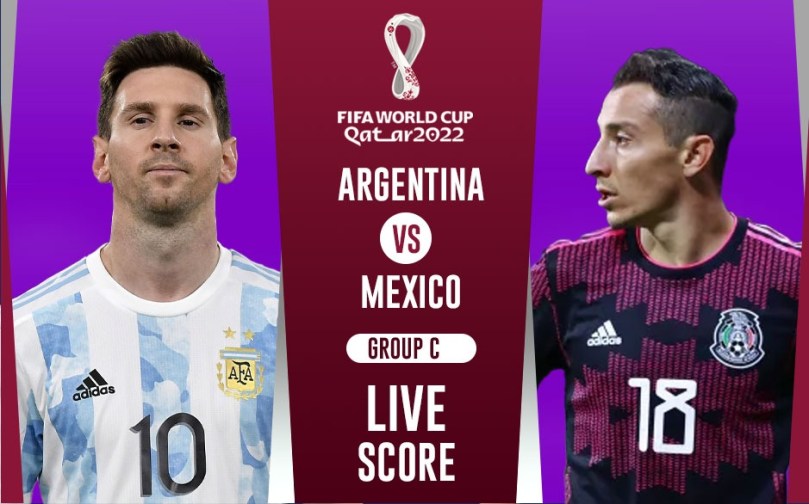 Argentina vs Mexico LIVE SCORE – FIFA World CUP 2022: Argentina knows there is no hiding this time around. a result similar…

Argentina vs Mexico LIVE SCORE – FIFA World CUP 2022: Argentina knows there is no hiding this time around. a result similar to the one against Saudi Arabia, and their star forward and skipper Lionel Messi’s dream bites the dust. With the sole aim of keeping their World Cup hopes alive, Lionel Messi-led Argentina will clash with gritty and solid Mexico at the Lusail Stadium on Saturday. Nothing less than a win will solve Argentina’s purpose, while Mexico will look to spoil Messi’s dream and show Argentina the door. Watch POL vs SAU Highlights & Follow FIFA WC LIVE Streaming updates with InsideSport.IN

Believing is everything 🙌 Mexico

Argentina: One more loss and Argentina’s dream of winning the World Cup is over.

Mexico: Currently has 1 point in their kitty, a win will take Mexico to a comfortable position in Group C 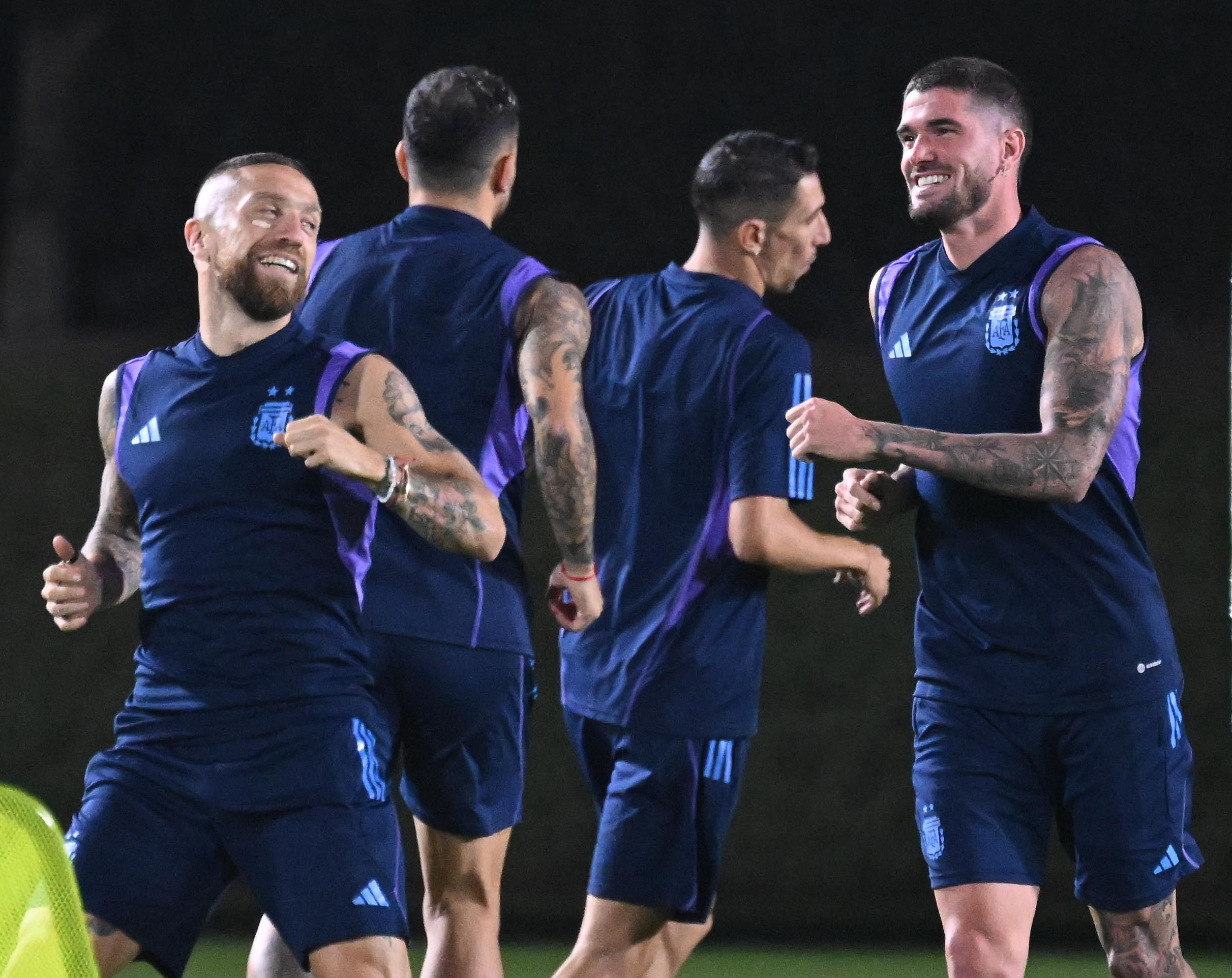 Lionel Messi has a lot on his plate already. Potentially, that’s the reason why he decided to practice separately ahead of the Mexico game. For Argentina to keep their dream alive, they will need to improve their defense, that conceded two goals in the space of five minutes against Saudi Arabia. Messi alone cannot win the competition, and to achieve his dream, even the GOAT will require his best team to give their 100 percent. 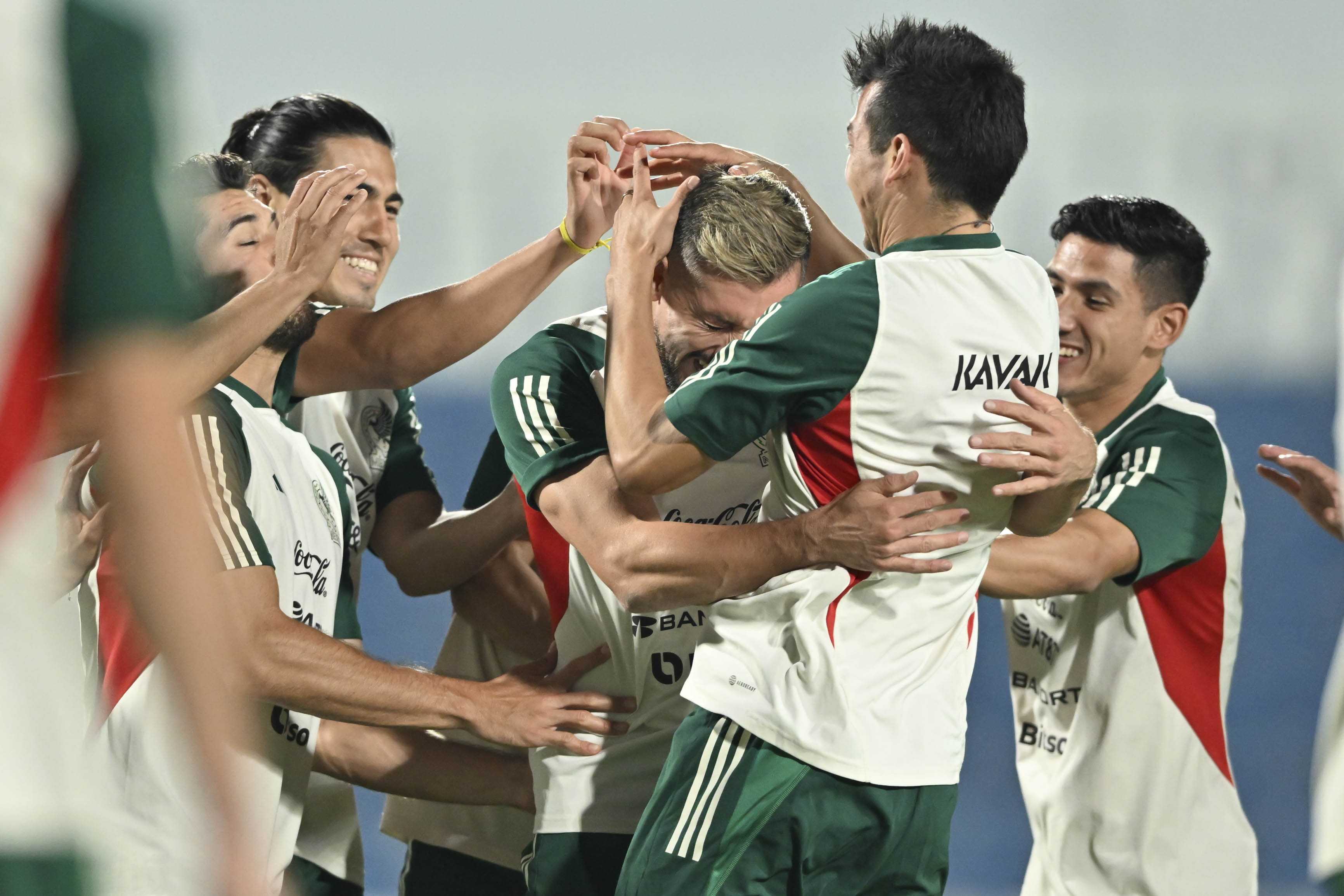 With the spotlight well and truly fixed on Lionel Messi, Mexico will aim to not just derail Argentina’s plans, but also end the star forward’s bid to win the World Cup tonight. The Mexican camp will be a happy one that they go into the contest as underdogs.

They are unlikely to make any changes. Forward Raul Jimenez was a part of the bench last Tuesday and might be benched again. Manager Tata Martino may instead turn to Henry Martin with Hirving Lozano and Alexis Vega offering support from the flanks. Pachuca’s Luis Chavez, is expected to play on the left side of a midfield trio in Martino’s 4-3-3 formation, however, there are rumours that experienced Andres Guardado may replace him.

The passion for #MéxicoDeMiVida is a heritage that is past, present and future. 💚

A feeling that is felt through generations, and right now, it is our turn to contribute to its legacy. ❤️‍🔥🇲🇽⚽️ pic.twitter.com/HMMpzX8qLb

When will Argentina vs Mexico match take place?

Tunisia vs Australia will take place at 12:30 AM IST.

Where will Argentina vs Mexico LIVE Broadcast Take place?

Argentina vs Mexico LIVE Broadcast will be done at Sports18 Networks.

Where will Argentina vs Mexico LIVE Streaming Take place?

Argentina vs Mexico LIVE Streaming will be done at JioCinema.