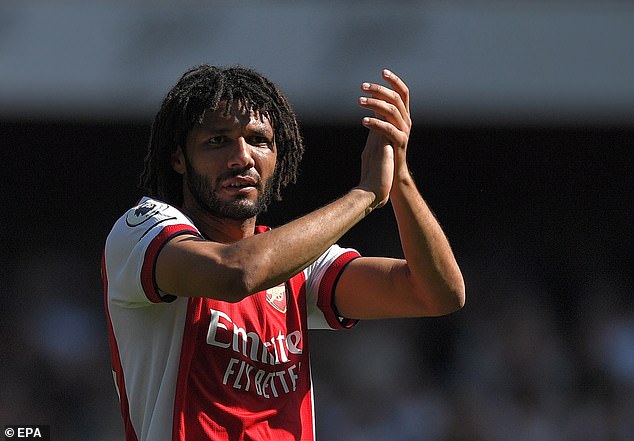 Arsenal have reportedly opened talks with midfielder Mohamed Elneny over a new contract following the Egyptian’s successful return to the starting line-up.

Elneny has started all four of Arsenal’s last four league games, having started just one all season prior.

He was brought in to the side with their top four hopes crumbling following a run of three straight defeats and injury to Thomas Partey.

And Arteta’s decision has paid off, Elneny impressing alongside Granit Xhaka in midfield and helping the Gunners win all four games since.

The Athletic understands he is seen as a popular member of Arteta’s squad, and his experience and character are valued highly internally.

His six-year spell at the club had looked to be coming to an end when his contract expires at the end of the season but he has shown enough to make the his manager and officials have a rethink.

Arsenal will now look to offer him a new deal though signing a new midfielder does still remain a priority in the summer. 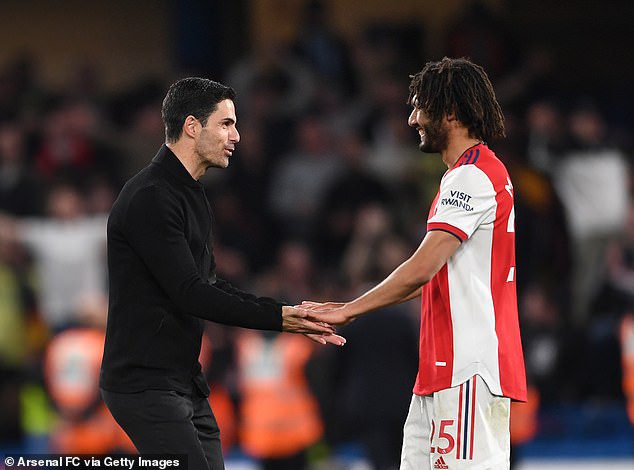