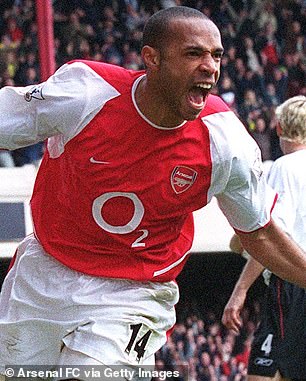 Emmanuel Petit reveals he once laid into Arsenal legend Thierry Henry for his ‘extremely ARROGANT attitude’ when celebrating a goal at Highbury, before urging Arsene Wenger to reprimand the striker after his antics

Former Arsenal midfielder Emmanuel Petit has revealed he once ripped into Thierry Henry for his ‘extremely arrogant attitude’ during a match at Highbury.

Henry cemented a legacy as one of the greatest Premier League players of all time during his iconic stint with the Gunners, scoring 226 goals in 370 appearances while winning two top-flight titles and as many FA Cups.

He also played a crucial role in their famous 2003/04 Invincibles triumph, in which they became champions without losing a single game that season. 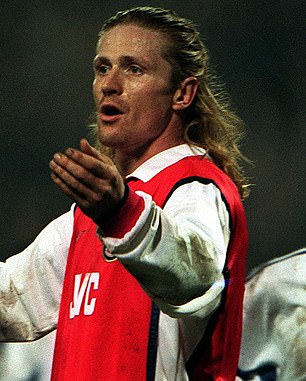 Nevertheless, Petit has opened up on the time he felt Henry crossed the line while celebrating a goal for Arsenal at Highbury.

The Frenchman, who played with Henry in north London from 1997-2000, told RMC about his compatriot: ‘I had a conversation with Titi [Henry] in front of Arsene Wenger when we were playing for Arsenal.

‘There were five of us at a sponsor’s event, together with Dennis Bergkamp and Patrick Vieira.

‘We had played a few days before, I think at Highbury, and Titi had scored twice. 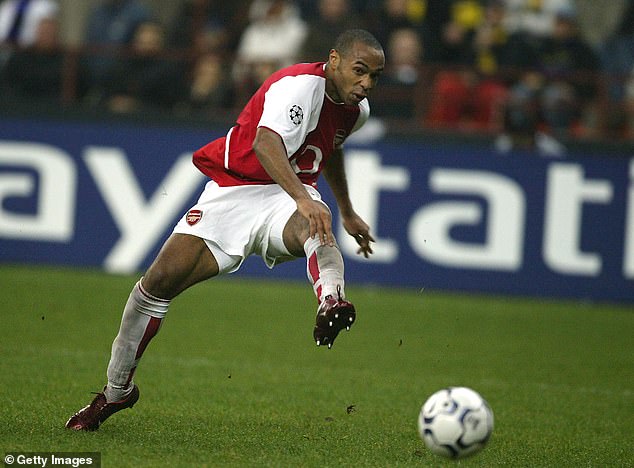 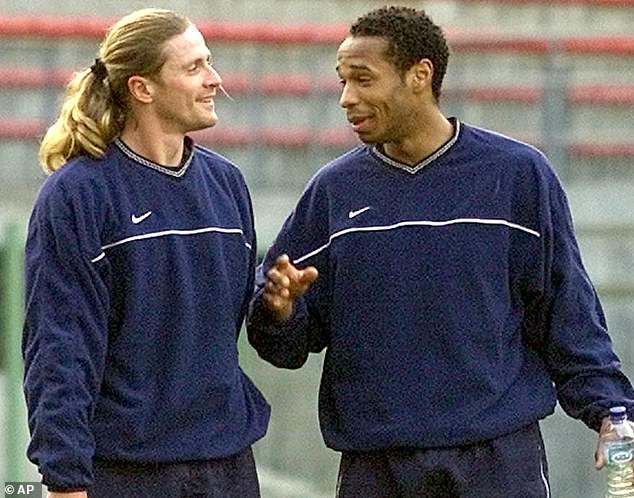 ‘I hadn’t liked his celebration one little bit. He had gone over to the corner flag, with an extremely arrogant attitude. I told him that myself and some of the other players didn’t like the way he celebrated.

‘He understandably didn’t take what I said at all well. But it was all too much as far as I was concerned.

‘I challenged Arsene, and told him it wasn’t my job to tell Henry off – instead it was down to him.’

Petit and Henry clinched a Premier League and FA Cup double together in the 1997/98 campaign, while also winning the World Cup with France at the end of that season.

After leaving Arsenal in 2000, Petit spent a season with Barcelona and three years with Chelsea before bringing the curtain down on his career. 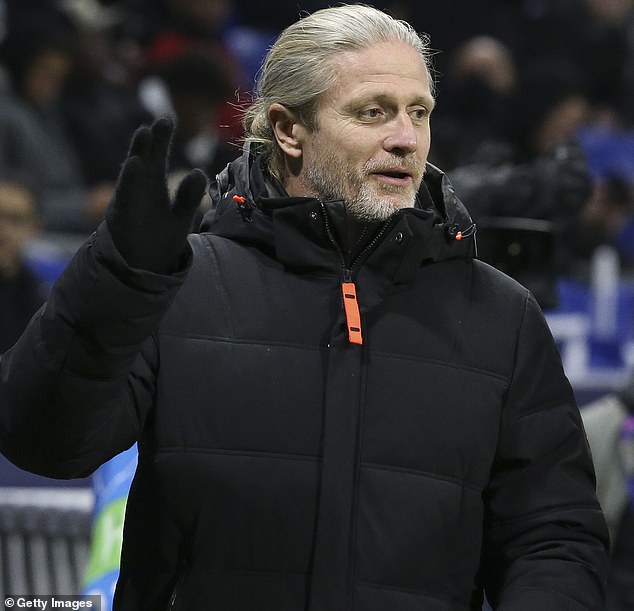