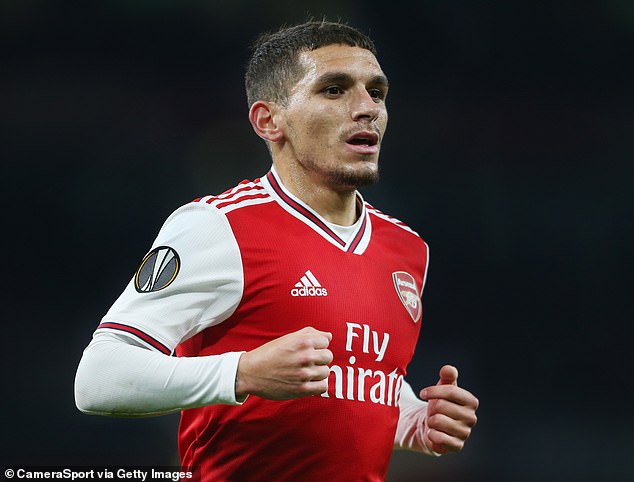 Arsenal’s Lucas Torreira FINALLY set for Premier League exit as he agrees personal terms with Galatasaray and will undergo his medical after the clubs sanction £5.5million sale

The two clubs had already negotiated a £5.5million fee, with Torreira finalising personal details with his soon-to-be new club in a meeting in Italy on Friday.

He will now undergo a medical before being unveiled as a Galatasaray player in the coming days. 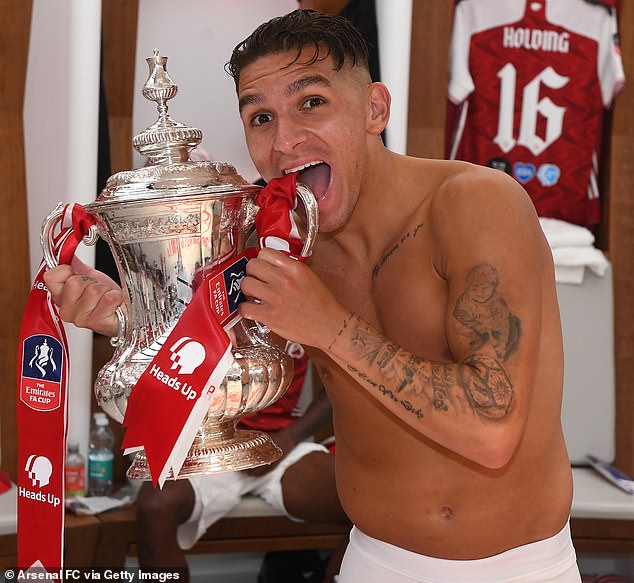 The defensive midfielder was brought to Arsenal in 2019 by former Gunners boss Unai Emery but was shunted out by current manager Mike Arteta.

Torreira has spent the last two seasons of his Arsenal career on loan at Atletico Madrid and Fiorentina and was unwanted by Arteta when he returned for pre-season training.

Arsenal have been one of the transfer markets biggest movers and have wanted to secure an exit for Torreira as the club look to lower their current wage bill.

Torreira has made 89 appearances for Arsenal across all competitions and helped the club lift the FA Cup during Arteta’s first season in the dugout at the Emirates.

He will join a Galatasaray side that massively underachieved last season, finishing 13th in the Turkish Super Lig and 29 points behind champions Trabzonspor as they missed out on Champions League football.

The Uruguayan will become Galatasaray’s eight summer signing as the club seek to bounce back following a torrid previous campaign.