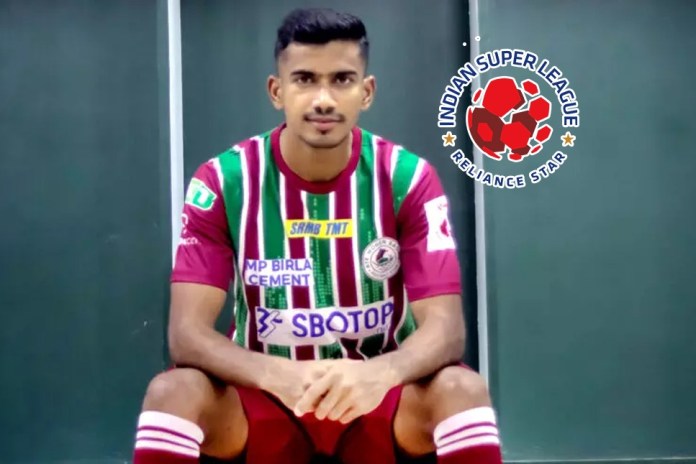 The winger joined the Mariners ahead of the Indian Super League (ISL) 2022-23 season and is looking to join up with Indian teammates Liston Colaco and Manvir Singh in what could be an all-Indian attacking line-up at ATK Mohun Bagan. “As far as I know, we have the Super Cup and the Durand Cup after the Indian Super League. There will be a lot of competition as the seasons get longer. We will get enough time between matches.

Therefore, recovery time will be available as required. All players will be in good health and all players will have the opportunity to play and will get more match time,” said Kuruniyan as reported by the ISL website.

“Thus, when the AFC Cup matches begin at the end of the season, because of all those reasons mentioned before, players will be in excellent form. We will be fully fit and equipped to play international matches. Hence longer seasons are always good for Indian football and the growth of Indian footballers,” he added.

Regarding his experience of playing in the AFC Asian Cup qualifiers, the winger termed it as the most beautiful moment.

“It was very beautiful. It felt like a dream. Even when you wear the jersey for the national team, the feeling you get is indescribable. The stadium was full of fans who support us, the national flag, and their clapping and cheering gave us a lot of energy,” said Kuruniyan.
“Those who watched the game that day know that all the players tried their best. We played every match with the determination to win the game. The fan support was huge,” he added.

Ashique who has played in positions ranging from centre-forward to left-back at his previous club will add versatility to Juan Ferrando’s squad but his recent performances in an attacking role with the Indian national team at the third round of AFC Asian Cup qualifiers have suggested that he is best suited in a front three.