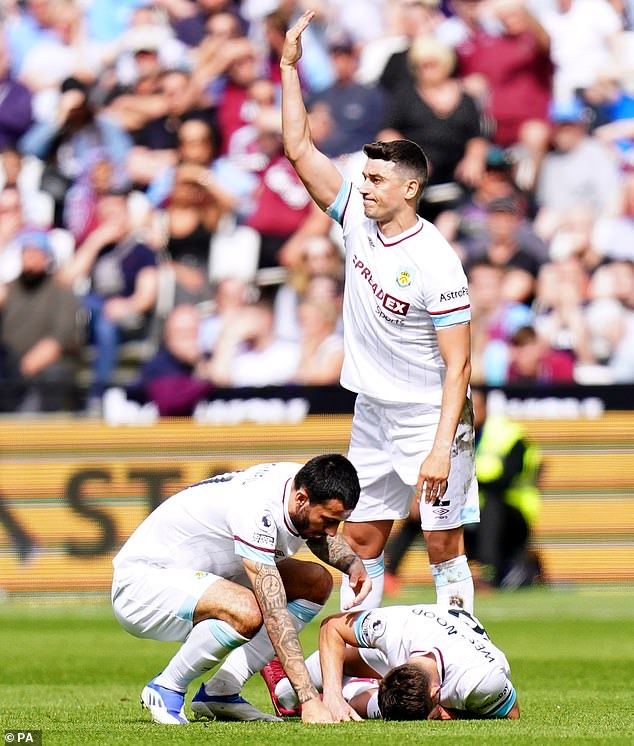 Burnley midfielder Ashley Westwood will see a surgeon today to determine the extent of the horrific ankle injury he suffered against West Ham on Sunday.

The 32-year-old was stretchered off after suffering a serious injury, which required a lengthy stoppage, in the Clarets 1-1 draw with the Hammers at the London Stadium.

The incident happened in the 22nd minute when he collided with Nikola Vlasic following a 50-50 challenge. 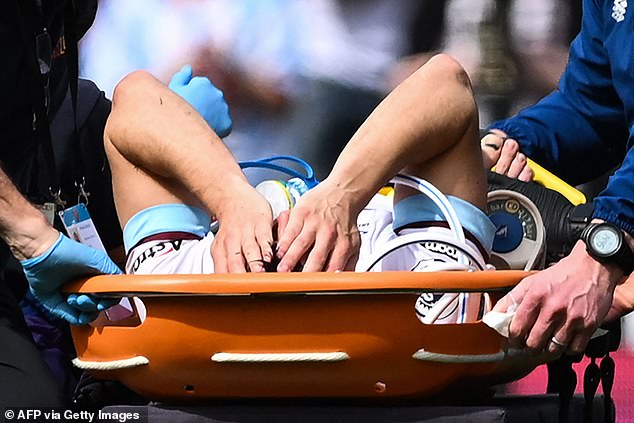 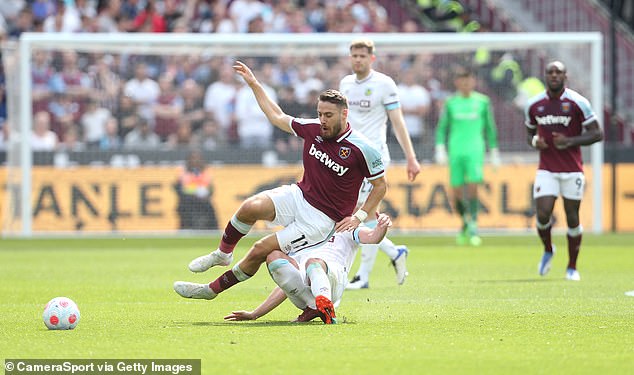 Vlasic was in an emotional state and had to be consoled by team-mates, who also looked shaken by the incident.

Westwood was eventually stretchered off in the 30th minute and replaced by Josh Brownhill.

At this stage it remains unclear whether his ankle is broken or dislocated, one thing looks certain that will miss the rest of the season, in a major blow to Burnley who remain in a battle to avoid relegation from the Premier League. 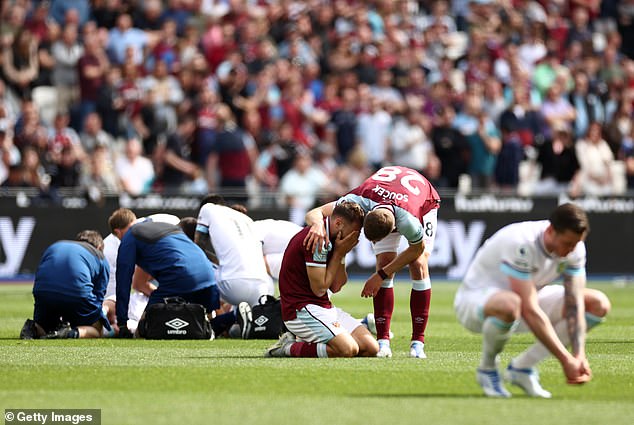 Westwood has been a regular in the team, having started 27 of their 31 Premier League games this season, and will be a big miss.

Caretaker manager Mike Jackson has provided an update on Westwood in his pre-match press conference ahead of their clash with Southampton.

‘It is really disappointing for him and the group,’ Jackson said. ‘He is going to see a surgeon today and the club doctor is going with him. 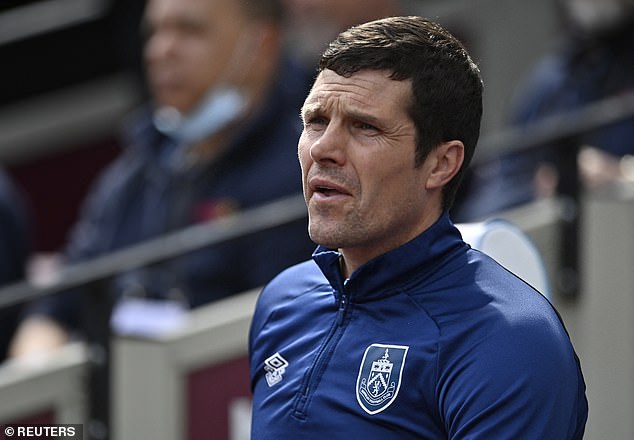 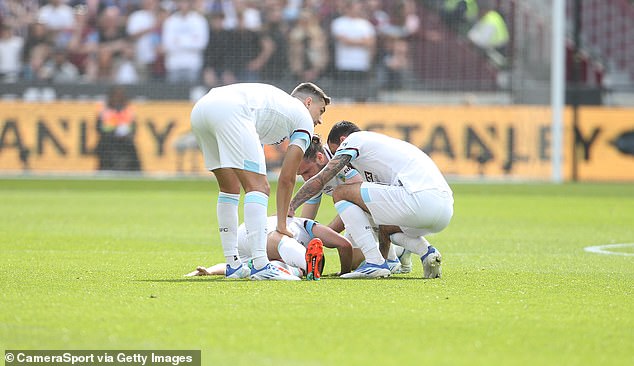 ‘We will find out more later whether he needs more in the terms of an operation.

‘He is such a popular member of the group and that will hopefully be something else we can tap into in terms of putting a smile on his face when he turns the tele on tomorrow night.

‘It reminds you what you are doing it for. He is such an example and a role model around the place.’

They will welcome Southampton to Turf Moor on Thursday evening as they bid to start clawing points back on Everton who just above the drop zone.