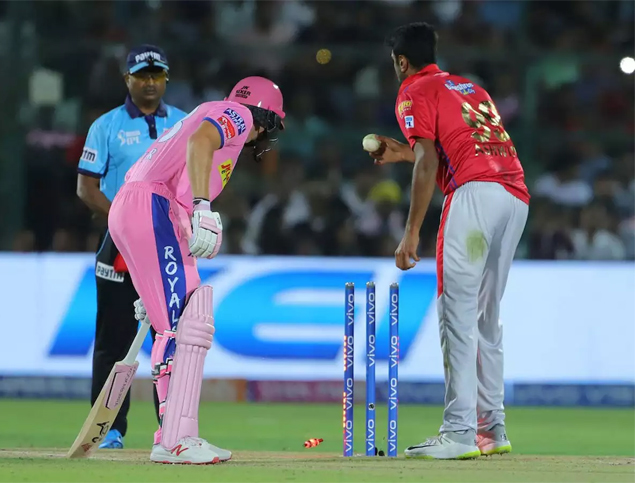 MCC New Rules: Star India offspinner Ravichandran Ashwin has welcomed MCC’s decision to amend its laws regarding run-out at non-striker’s end, saying bowlers now should not have any “second thoughts” in dismissing the batter if he steps out before the delivery is released.

Custodians of cricket laws, the Marylebone Cricket Club earlier this month re-classified the controversial runout, from law 41’s ‘unfair play’ and incorporated it within law 38 pertaining to legitimate run outs. It’s one of the nine changes that the MCC made to its code, which is set to come into effect from October this year. Ashwin said the decision to not runout the bowler’s end batter can have a career-destroying impact.

“My dear fellow bowlers, please understand. The extra step the non-striker is taking might end up destroying your entire career,” Ashwin, who had ignited a debate about the tactic’s legitimacy by dismissing England’s Jos Buttler in an Indian Premier League match in 2019, said in a YouTube video.

“If the non-striker ends up on strike because of that extra step he is taking, he might smash a six. Whereas the current striker might have gotten out. If you take a wicket, you will grow in your career, whereas if you are smashed for a six, your career may go downwards. So the impact is huge.

“So, the bowlers should not have any second thoughts on running the non-striker out is my opinion. The non-striker is very specific on the non-striker not taking that extra yard before the bowler delivers the ball. They are giving the allowance to the bowler. This is the significance of the rule.”

Having faced criticism all these years for his controversial bowler’s end run-out of Buttler, Ashwin hoped people would stop ridiculing him now, especially now that he has become a teammate of the English allrounder at the Rajasthan Royals.