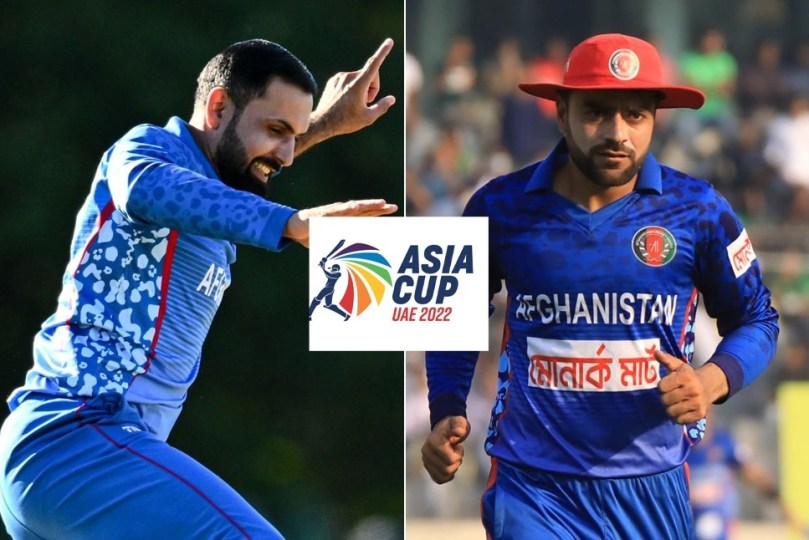 Asia Cup 2022: Afghanistan Asia Cup squad – The Afghanistan Cricket Board (ACB) have officially announced their 17-man squad for the upcoming…

Asia Cup 2022: Afghanistan Asia Cup squad – The Afghanistan Cricket Board (ACB) have officially announced their 17-man squad for the upcoming Asia Cup on Tuesday. Veteran all-rounder Mohammed Nabi will continue to lead the side with the likes of Rashid Khan, Mujeeb ur Rahman and Rahmanullah Gurbaz dominating the headlines. The board has also named three travelling reserves in a rather spin-heavy touring party. Follow Asia Cup 2022 LIVE Updates on Insidesport.IN

The usual suspects Mohammed Nabi, Rashid Khan, and Mujeeb ur Rahman dominate the 17-man member contingent Afghanistan have named for the Asia Cup. Veteran Samiullah Shinwari returns after two years to the line-up adding a wealth of experience to their line-up.

Kabul, 16 August 2022: Afghanistan Cricket Board today announced its 17-member squad for the ACC Men’s T20 Asia Cup 2022, which will be played from 27th August to 11th September in the United Arab Emirates.

Naveen ul Haq will spearhead the pace department with the presence of Fazalhaq Farooqi and Karim Janat in the ranks. Usman Ghani retains his spot while Hazratullah Zazai is expected to bat at the top alongside Rahmanullah Gurbaz. Najibullah Zadran has been named Nabi’s deputy.

Chief selector Noor Malikzai during the announcement said, “The Asia Cup is an important event for us and, as such, we have picked our best available players for the event. Samiullah Shinwari has been added to the side for the Asia Cup. He is in very good form and can give further impetus to the batting department, which already boasts Ibrahim Zadran, Hashmatullah Shahidi, Najibullah Zadran and Mohammad Nabi. Shinwari has not played any international match since March 2020, but he has done well in the recently held Shpageeza Cricket League 2022 and demonstrated that he is a good option to strengthen our middle order.” 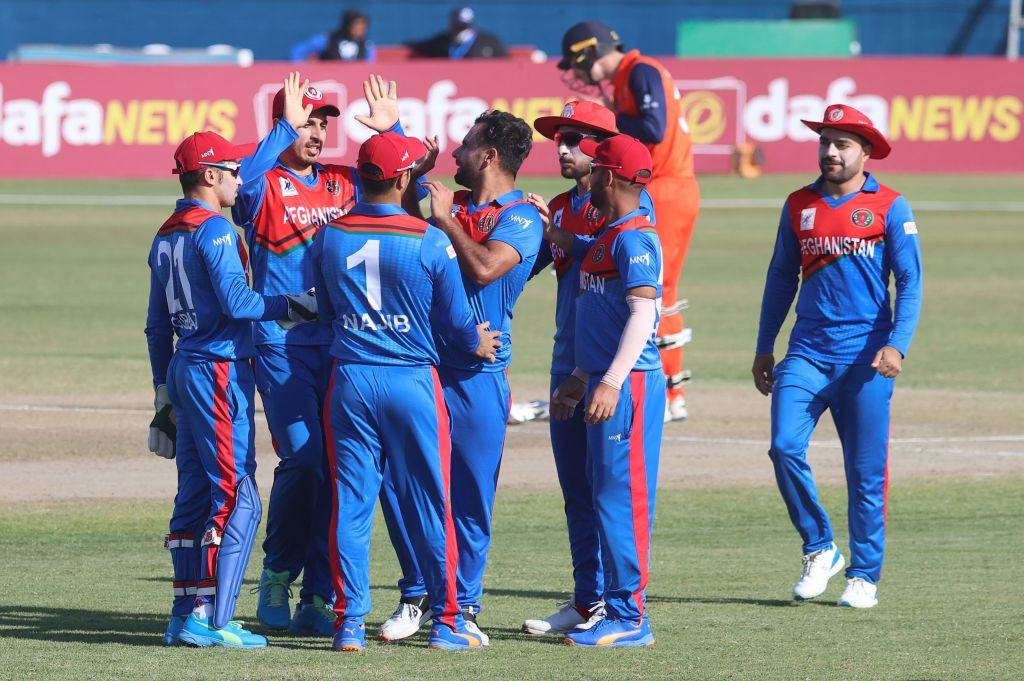 Afghanistan have been paired in Group B alongside Sri Lanka and Bangladesh. Nabi’s side begins the campaign on August 27 against Sri Lanka in Dubai.