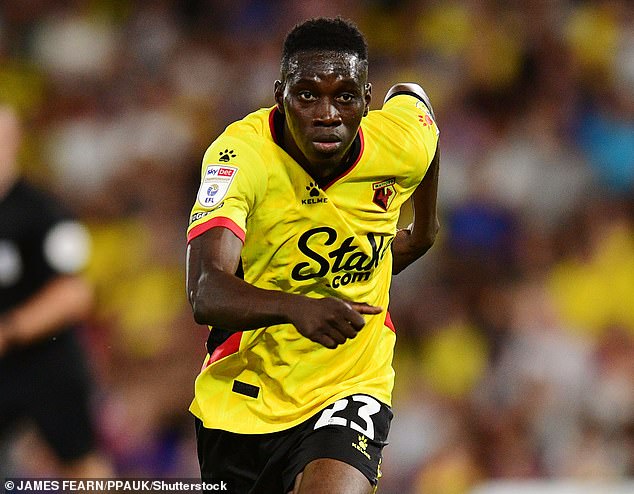 Aston Villa have agreed a deal to sign Watford winger Ismaila Sarr, according to reports.  The two clubs have reached an agreement on a deal worth £25million plus add-ons.

Sarr was absent from the Watford squad for their Championship clash with Preston North End on Saturday.

Hornets manager Rob Edwards suggested that the 24-year-old’s omission was due to injury, but Sky Sports have reported that a move to Aston Villa has been agreed.

The Senegal international joined Watford from Rennes in 2019 and has netted 25 goals in 95 appearances for the Hornets.

The 24-year-old has been a key figure for the Hornets since his arrival at Vicarage Road. The winger boasted 23 goal contributions during the club’s promotion to the Premier League in 2021.

Sarr scored five goals in the top-flight last season but was unable to help Watford avoid relegation to the Championship. 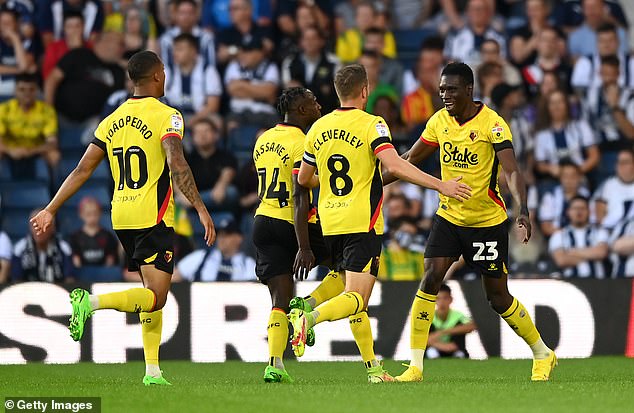 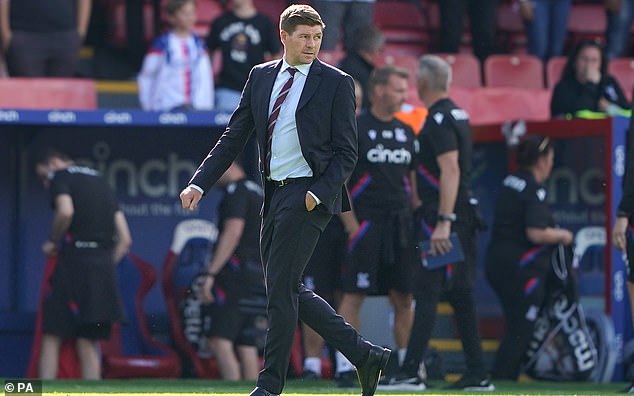 And the 24-year-old displayed his ability with a stunning strike inside his own half during Watford’s 1-1 stalemate with West Brom this month.

Aston Villa have lost two of their first three Premier League games this term, as they fell to a 3-1 defeat to Crystal Palace on Saturday.

Steven Gerrard has a variety of wide options at his disposal, yet his side scored just three goals so far this season.

The two sides have already dealt with each other in the current window, with Villa striker Keinan Davis joining Edwards’ side on loan this month.